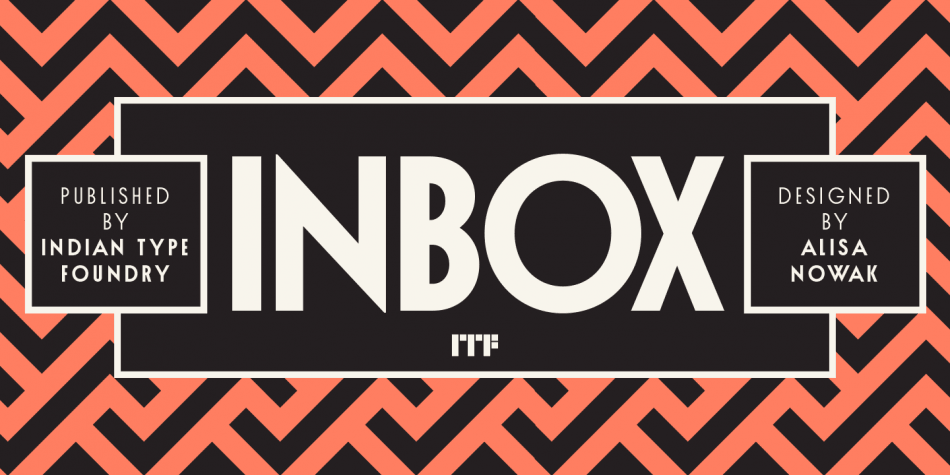 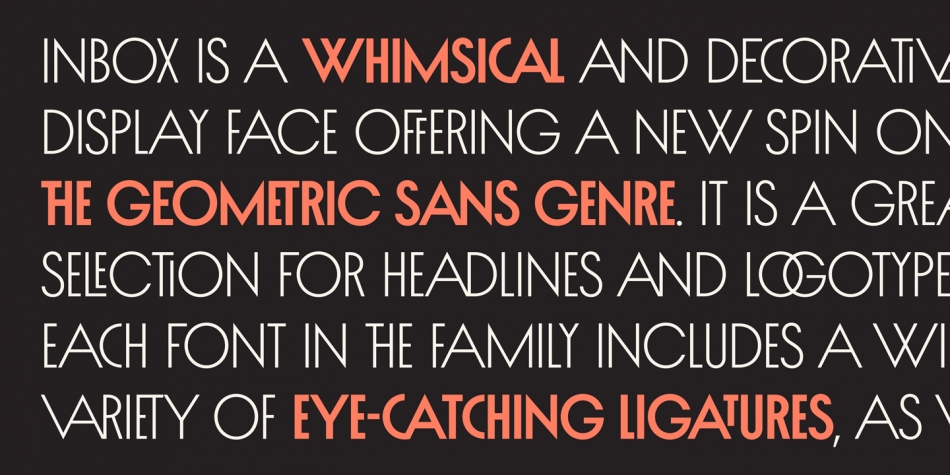 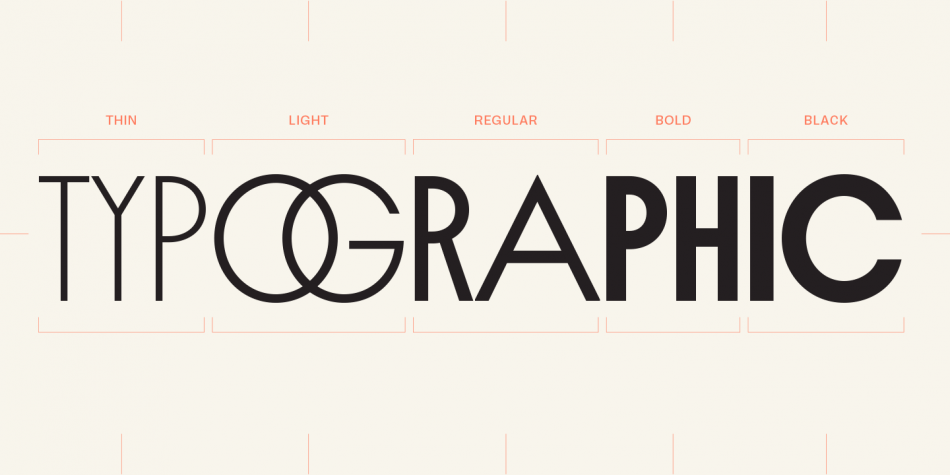 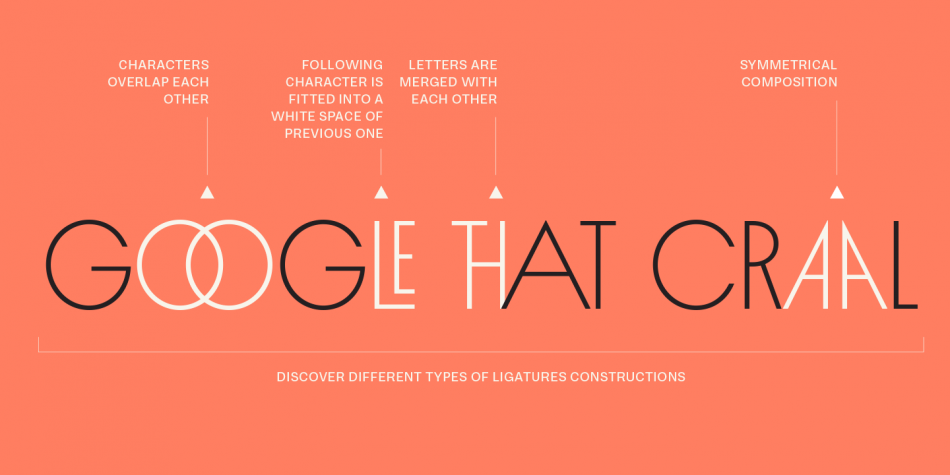 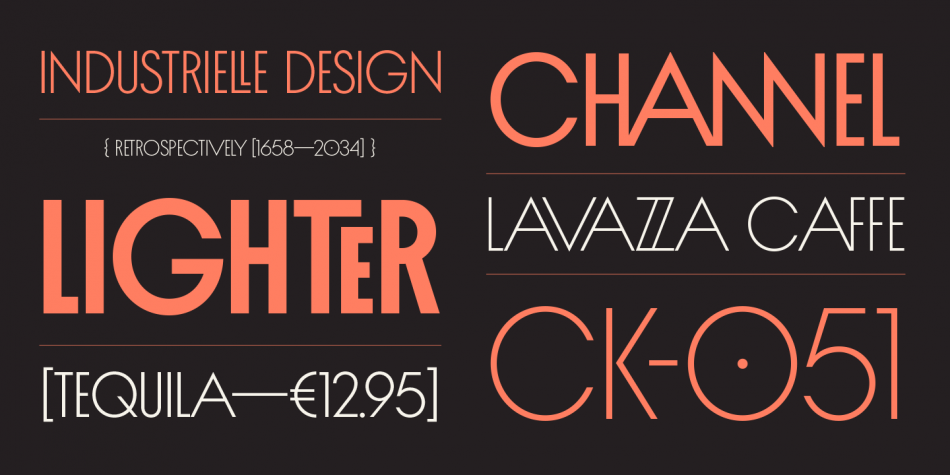 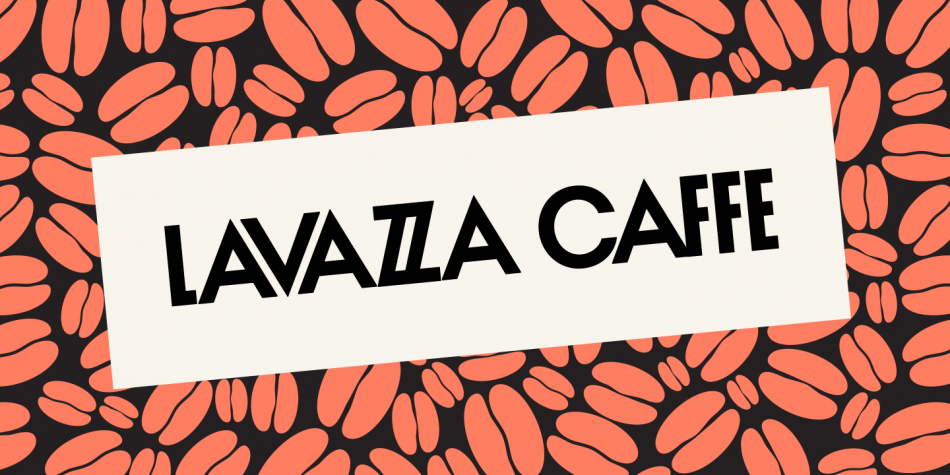 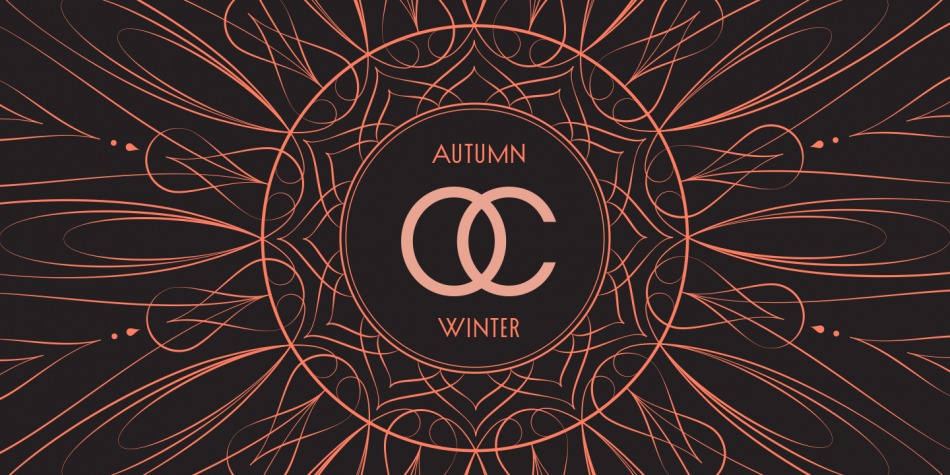 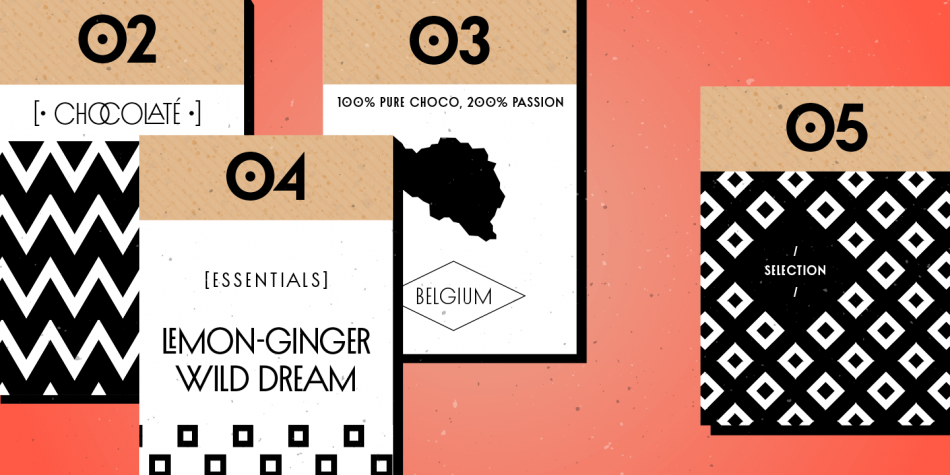 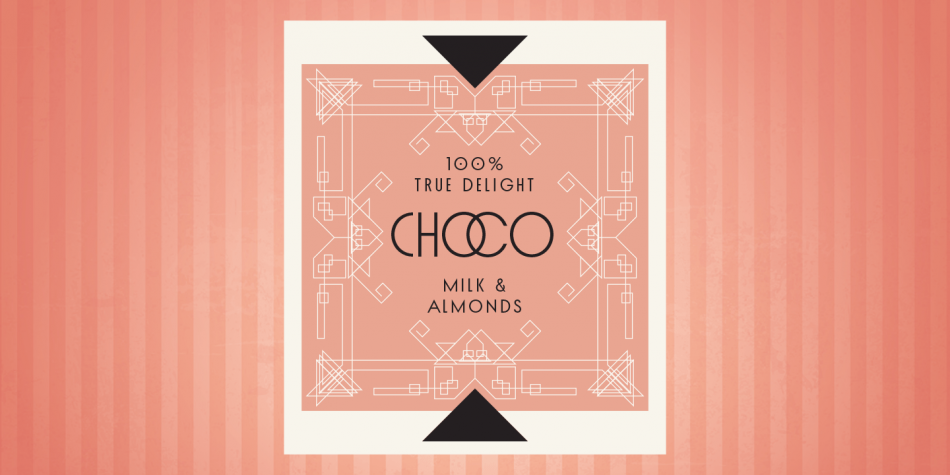 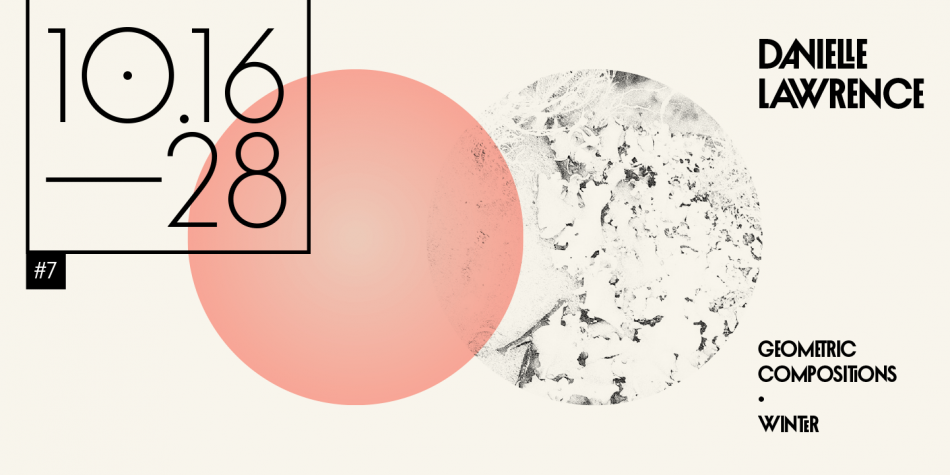 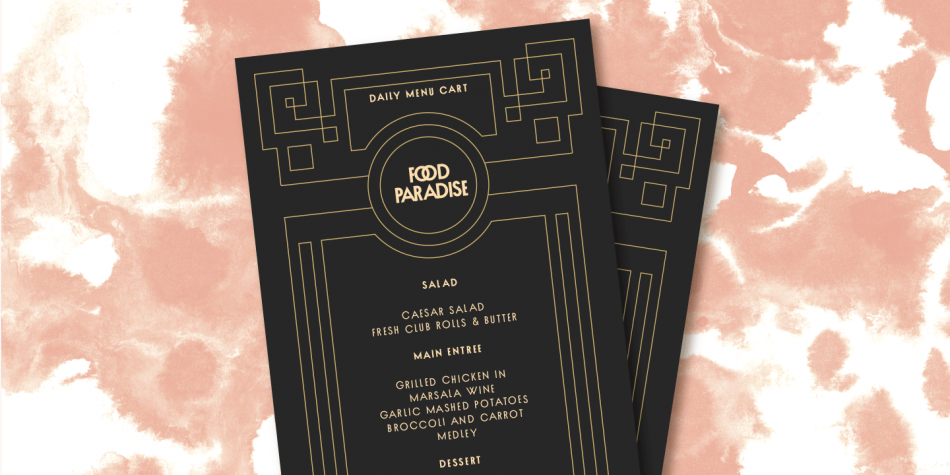 Designed by Alisa Nowak, Inbox is a display sans font family. This typeface has five styles and was published by Indian Type Foundry. 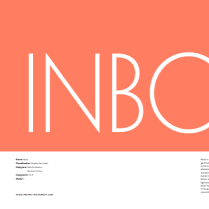 Inbox is a whimsical and decorative display face offering a new spin on the geometric sans genre. It is a great selection for headlines and logotypes. Each font in the family includes a wide variety of eye-catching ligatures, as well as stylistic alternates. The typeface is all-caps and its letterforms are monolinear. Inbox’s standard version of the ‘O’ looks like a circle; the zero, which is similar, has a dot inside its counter. The ‘A’, ‘V’, and ‘W’ are built out of triangles, but several other letters are very narrow. In addition to simple horizontal couplings, Inbox’s many ligatures include designs where one letter is overlapping another, or where one letter has been placed inside a second one. Some alternate glyphs are skewed to the left or to the right, while others feature letters reduced in size and shifted upwards or downwards.