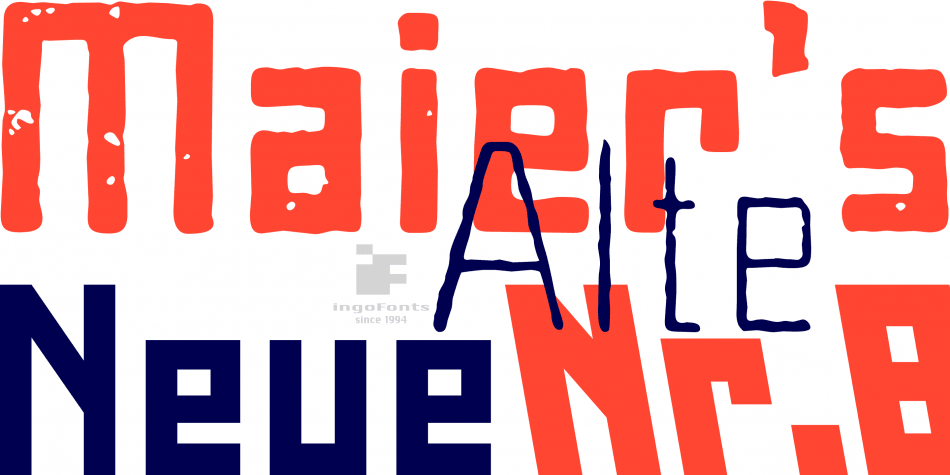 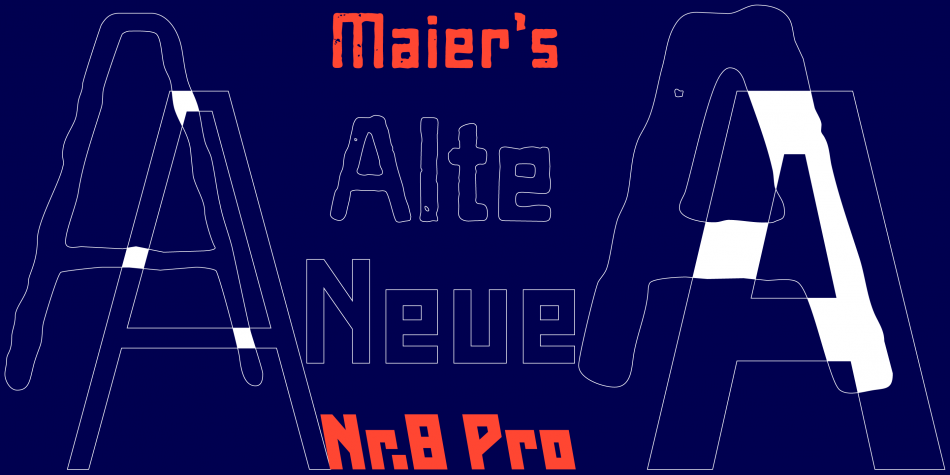 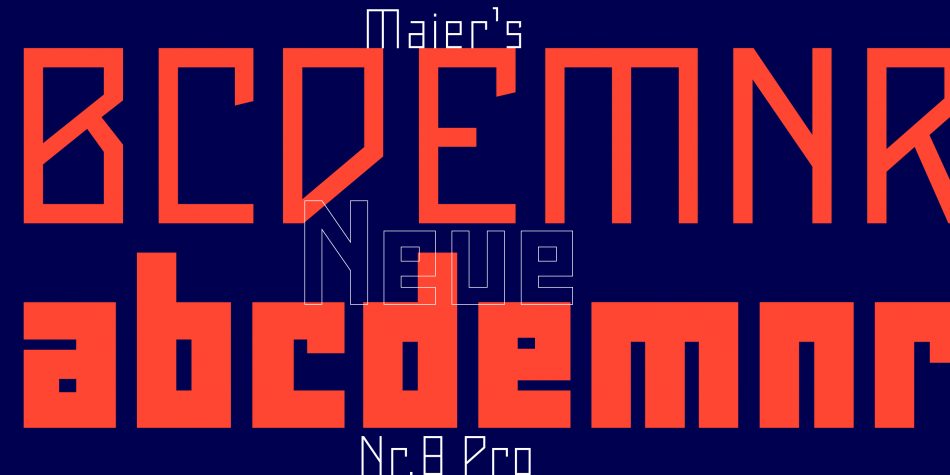 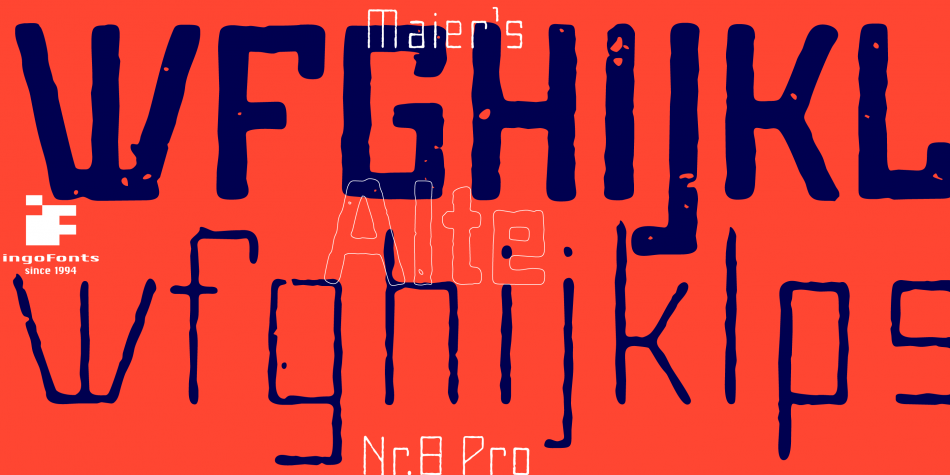 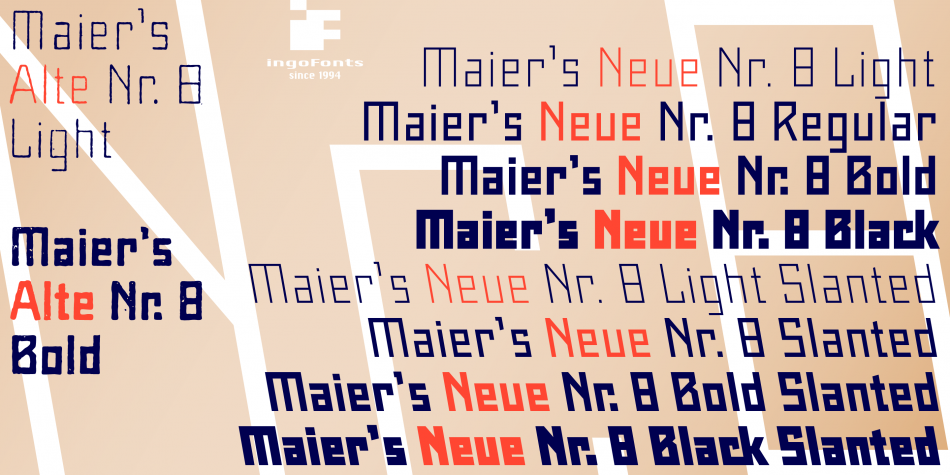 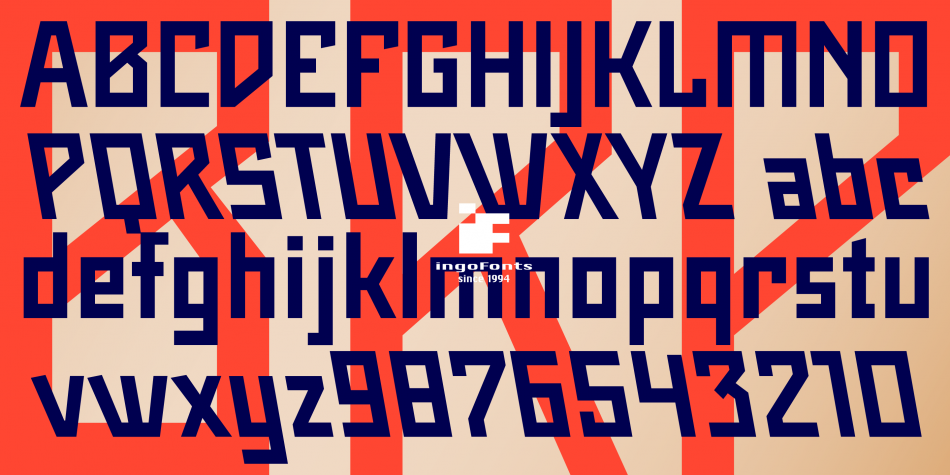 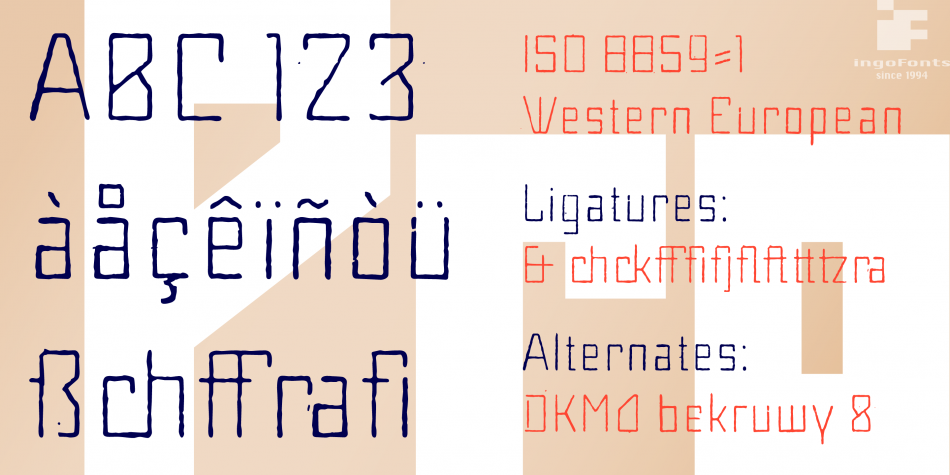 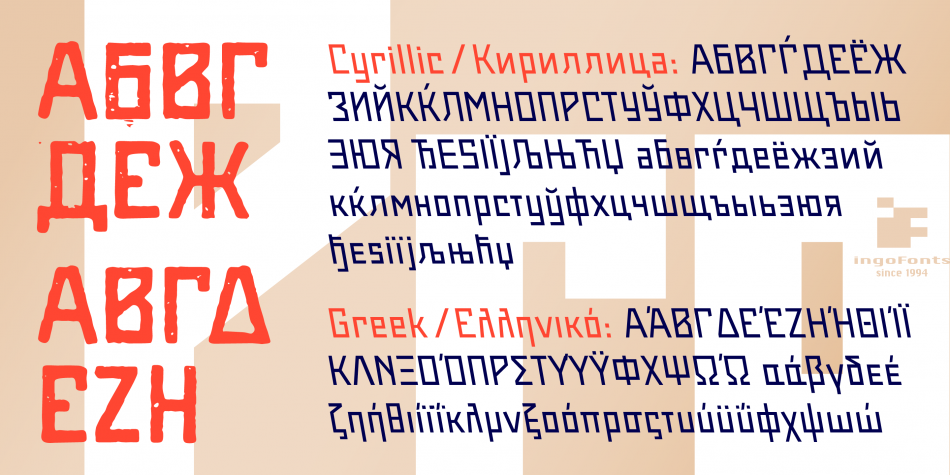 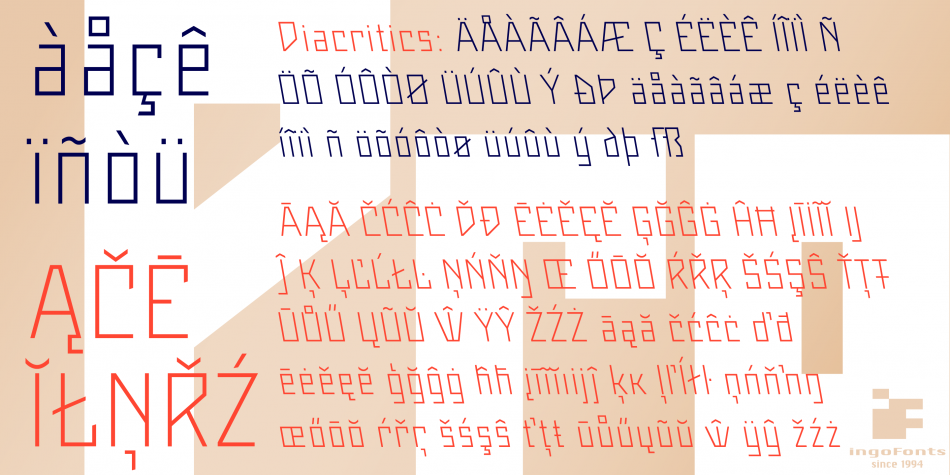 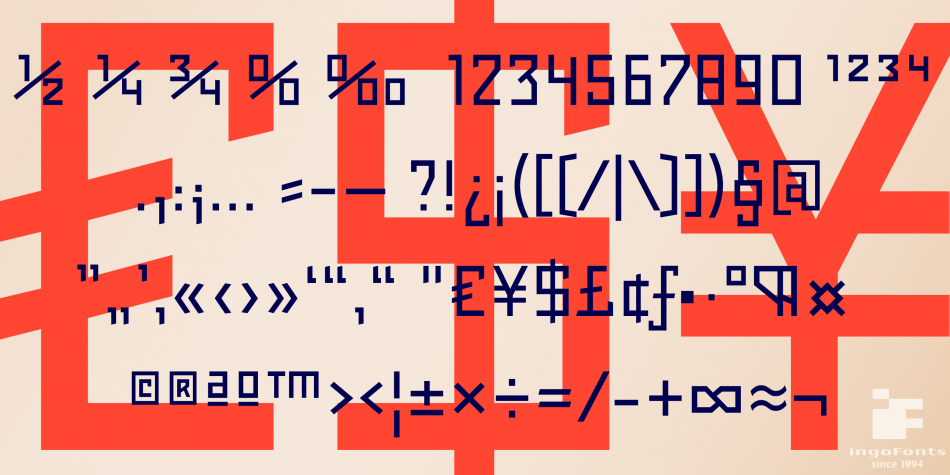 Designed by Ingo Zimmerman, Maier's Nr.8 is a display sans and grunge font family. This typeface has ten styles and was published by ingoFonts. 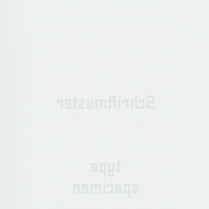 Originally a handwritten ”font for technicians“ from ca. 1900; very geometrical, rigid forms borrowed from the typical characteristics of Jugendstil/Art Nouveau.

This script is found in a magazine from the Otto Maier publishing house, which was issued sometime in the years shortly before WWI.

The Art Nouveau forms, which are characteristic for the period of origin around the turn of the century around 1900, look especially pretty. The high degree of abstraction also seems strange in Maier’s No. 8, especially when the age of the original is known. It is generally assumed that it was not until the Bauhaus in the late 1920s that such “modern” typefaces were created. Maier’s No. 8 is a generation older! So many of today’s supposedly “ultramodern” typefaces look quite old in comparison.