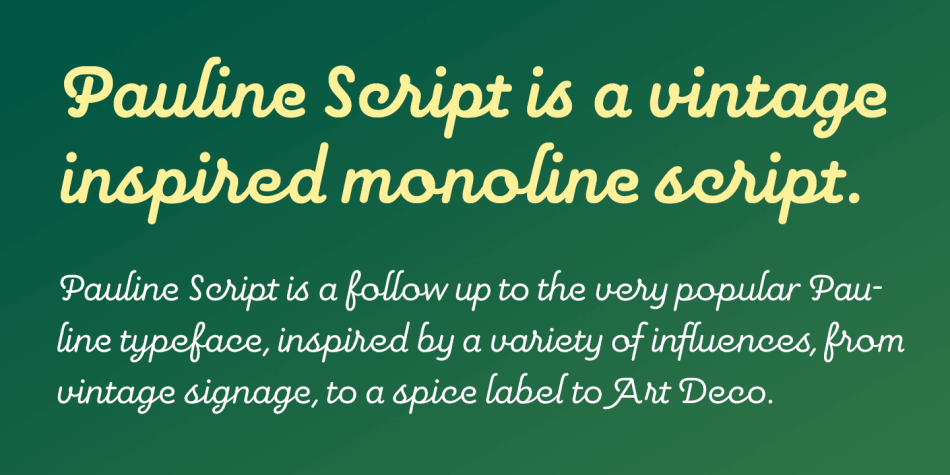 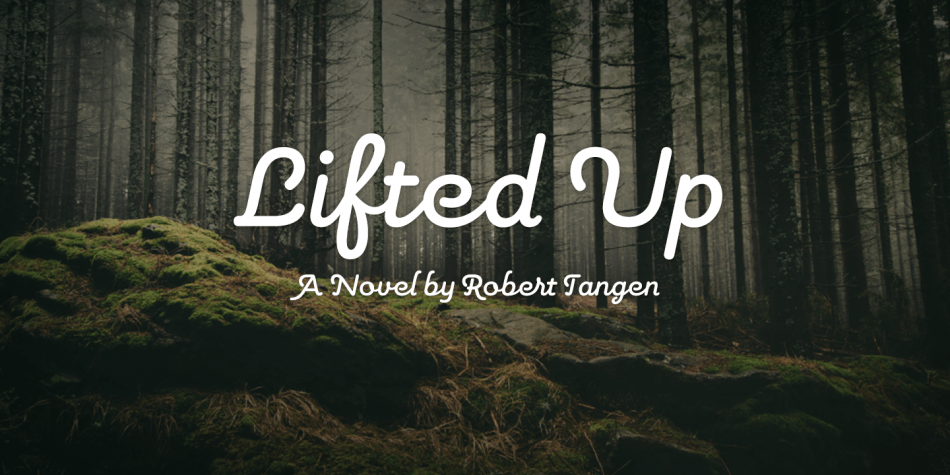 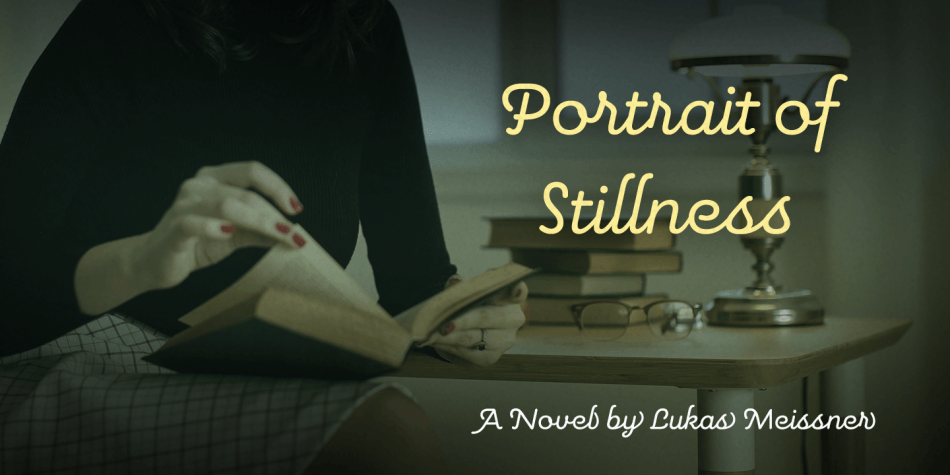 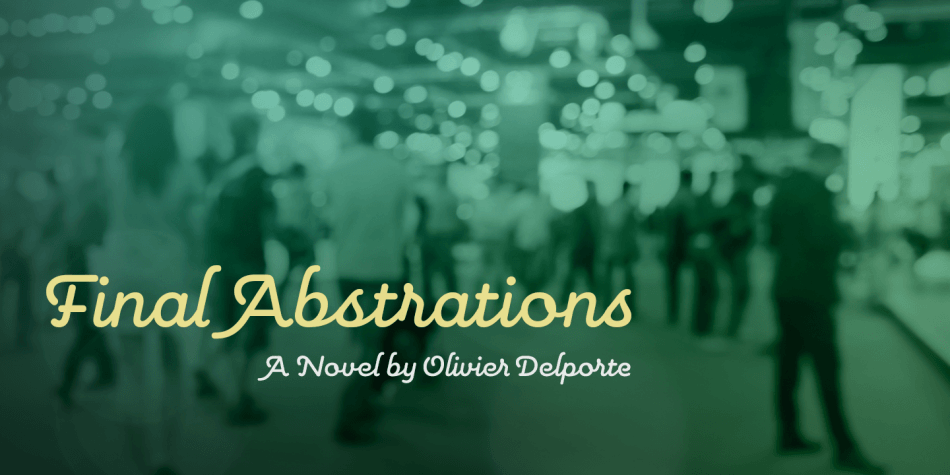 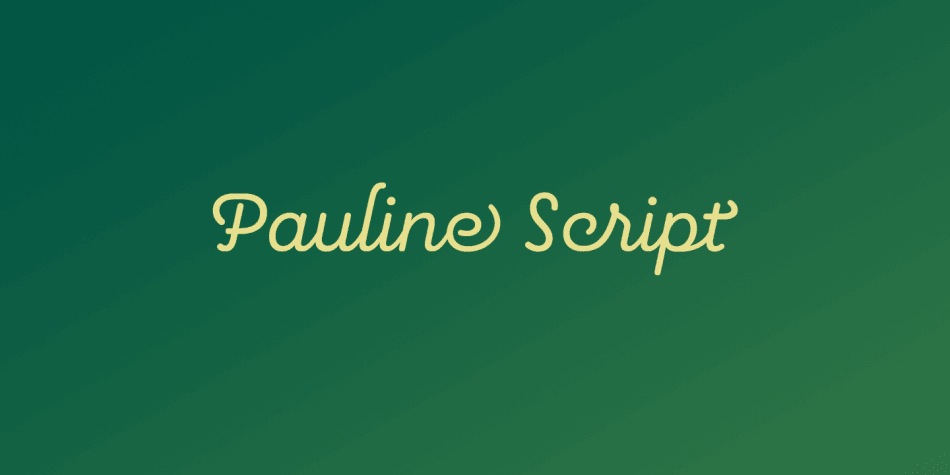 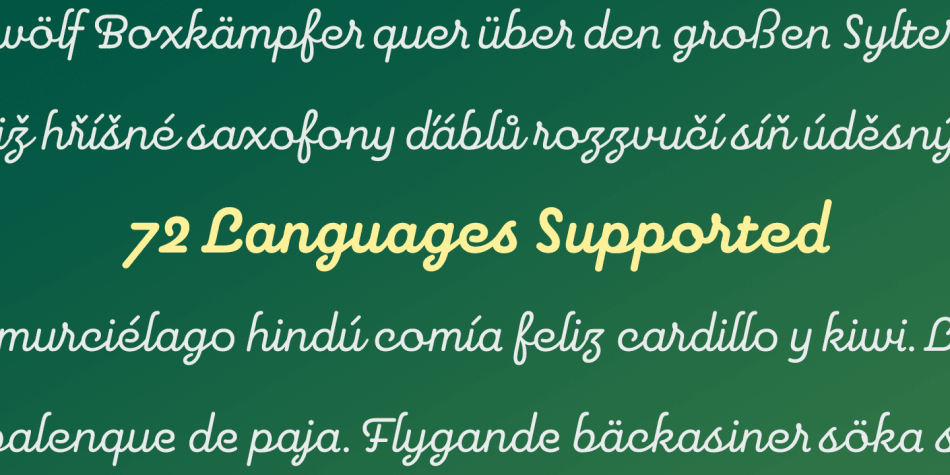 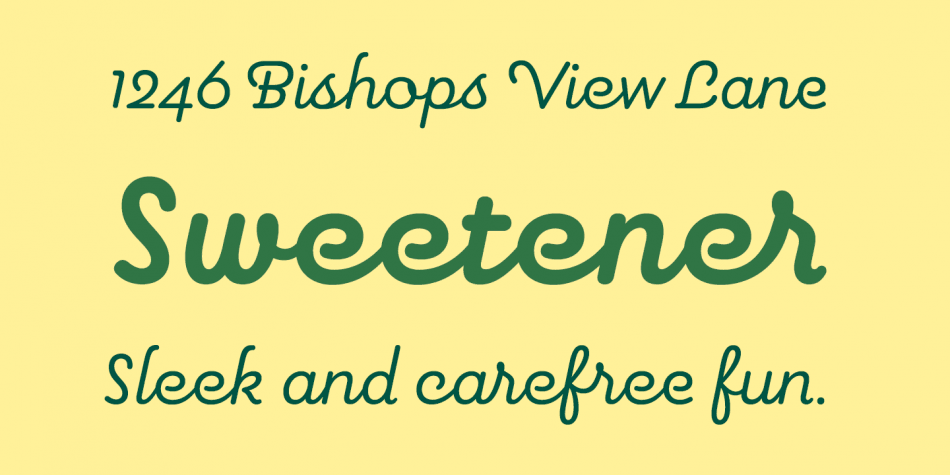 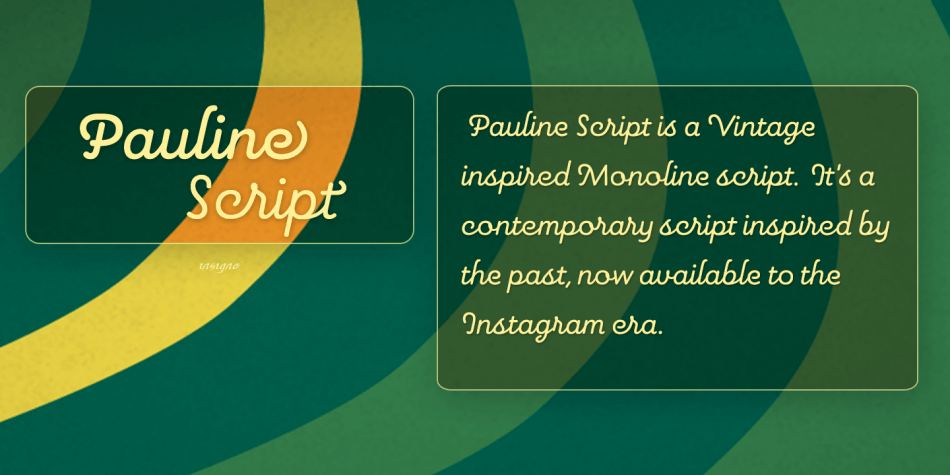 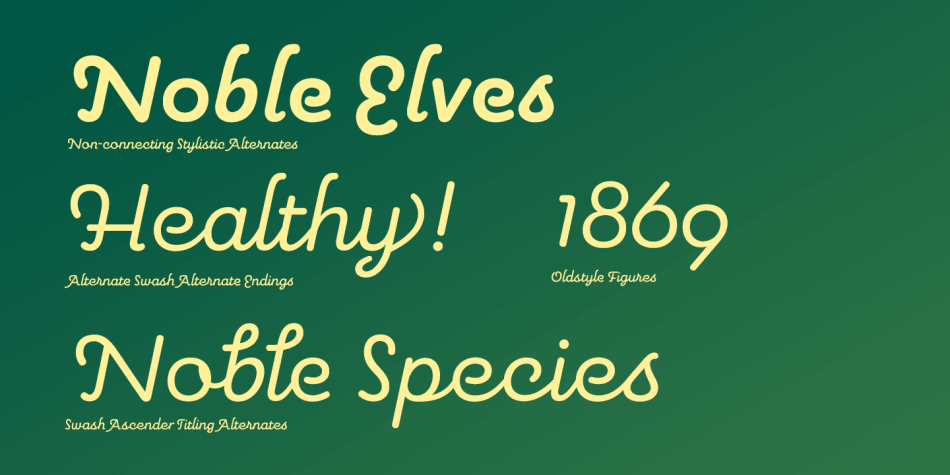 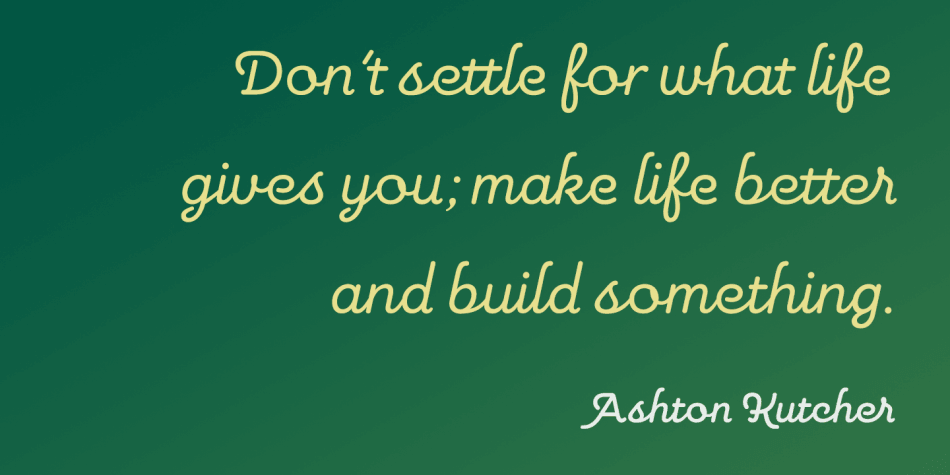 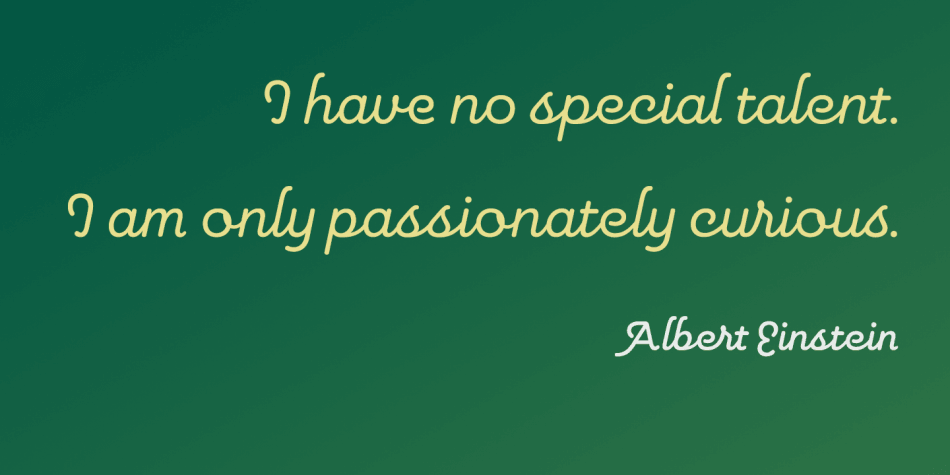 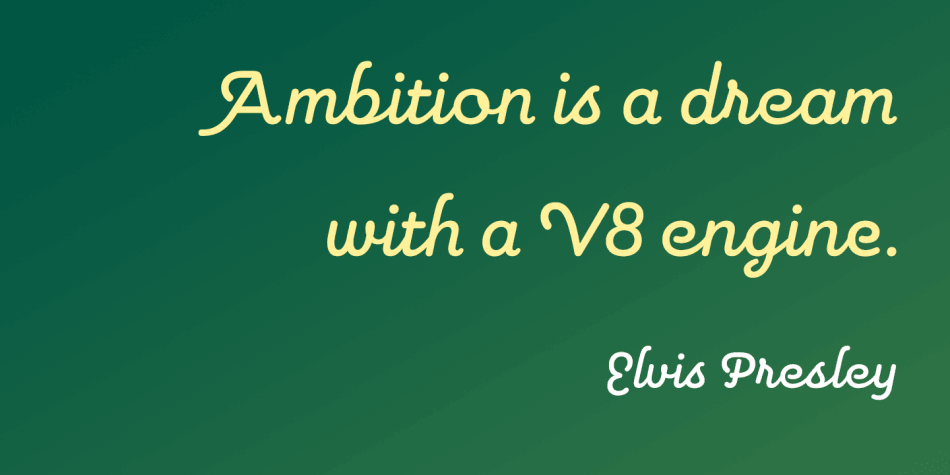 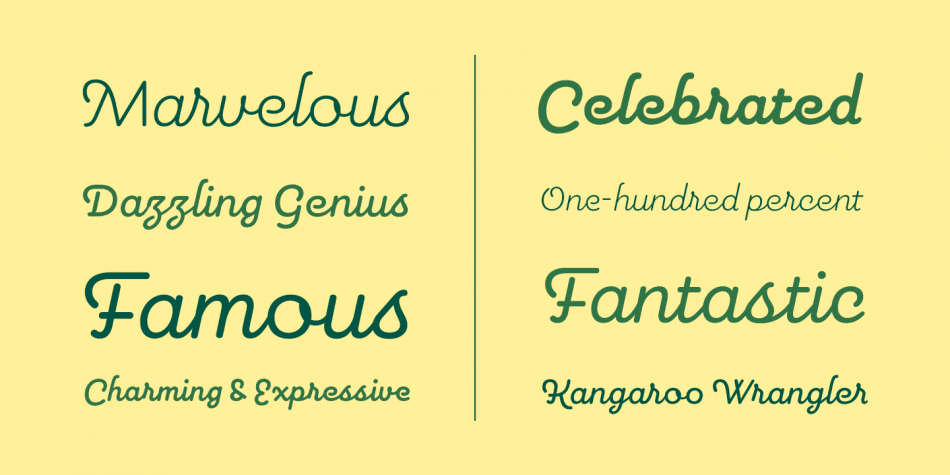 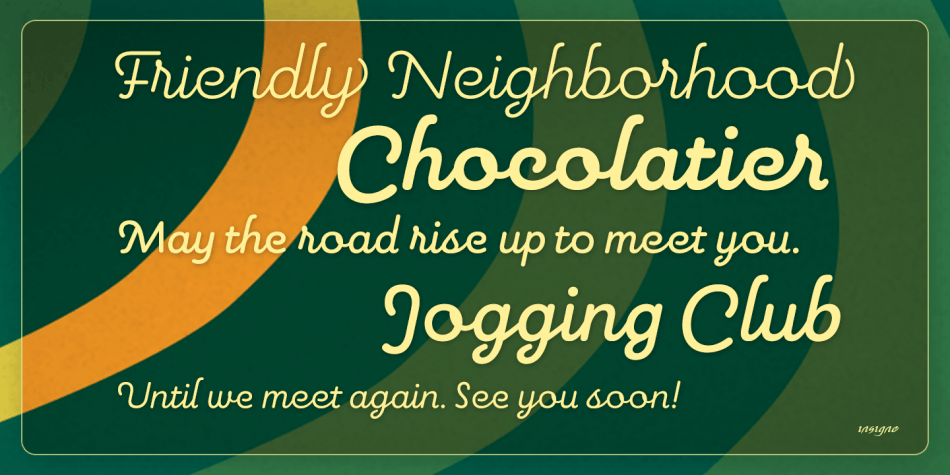 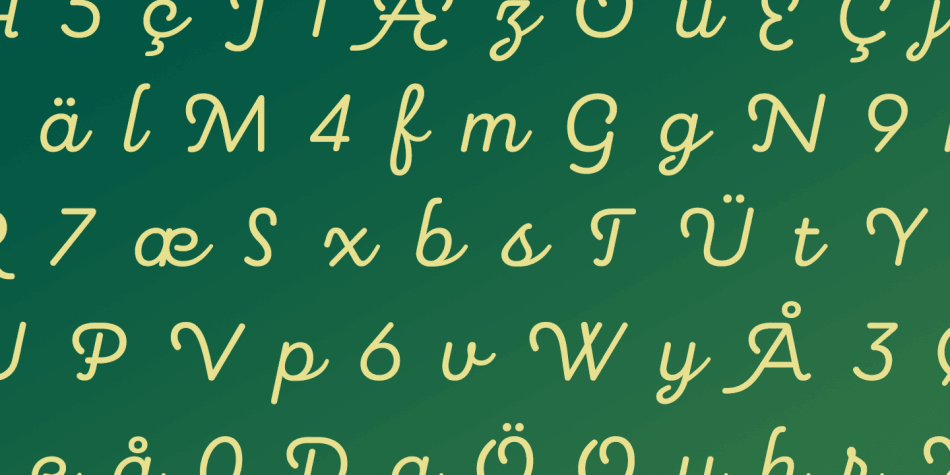 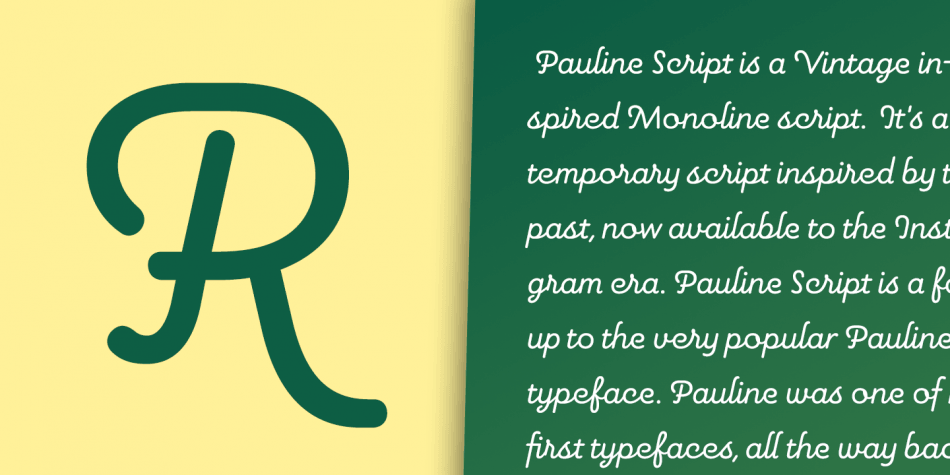 Designed by Jeremy Dooley, Pauline Script is a script font family. This typeface has four styles and was published by Insigne Design.

Pauline Script is a Vintage inspired Monoline script. It’s a contemporary script inspired by the past, now available to the Instagram era.

Pauline Script is a follow up to the popular Pauline typeface. Pauline was one of my first typefaces, all the way back in 2008. Inspired by a variety of influences, from Art Deco signage, to a simple spice label, Pauline Script has very little stroke contrast and was inspired by Retro connected scripts.

Over the course of its evolution, it started to take on more influence from geometric sans serif typefaces and lost the connectors. There’s a strong geometric streak, derived from 1930s sans serifs like Futura. Tall ascenders and descenders give it a unique look. Now, this script version has now come full circle, utilizing the original sans serif face design and adding connectors back in, with an optically corrected dynamic slant.

For invitations, signage, logos or other applications, Pauline Script is there when you need something that stands out with a touch of class and a sense of uniqueness. Turning on Contextual Alternates (non connecting ending forms) and Discretionary Ligatures (better letter connections) is highly recommended. There’s a wide range of weights available. It’s a playful typeface with options to either have everything connected, or alternate forms which allow for letter connections that still maintain the sense of flow of a script. Includes plenty of ligatures!