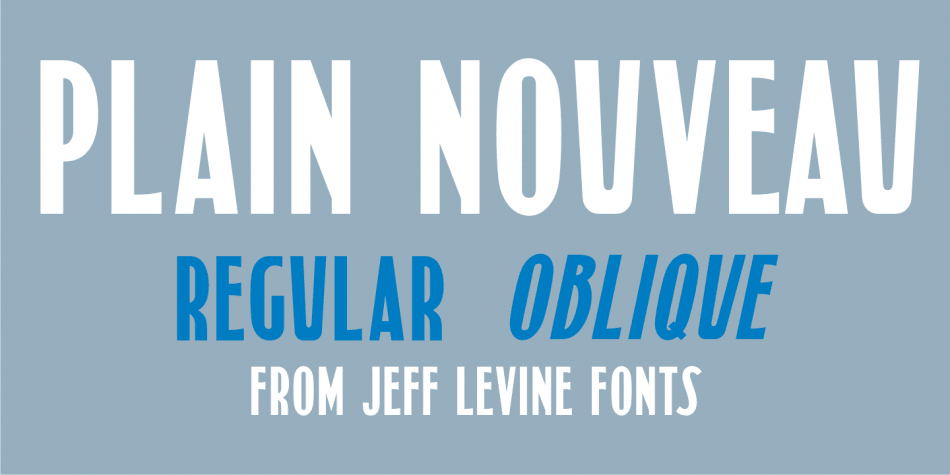 The Women’s Suffrage Movement gained women the right to vote in 1920.  Up until then there were many ways undertaken to rally sympathy for the cause.

This became the basis for Plain Nouveau JNL, which is available in both regular and oblique versions.