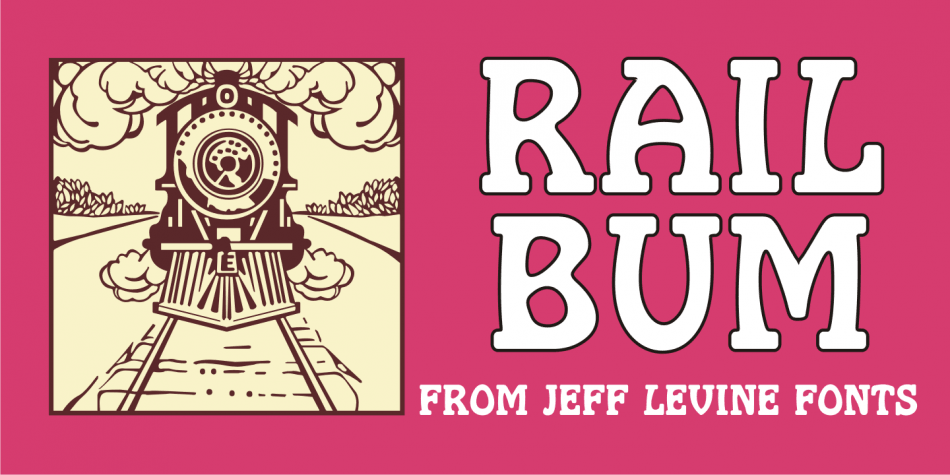 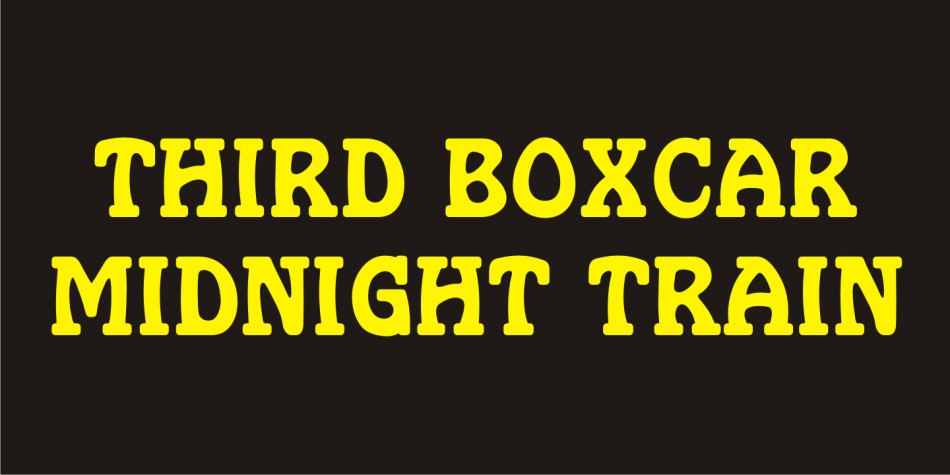 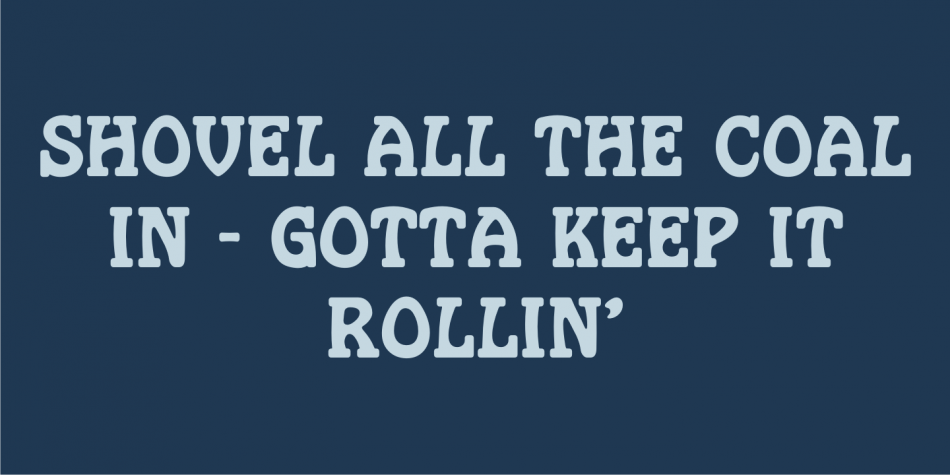 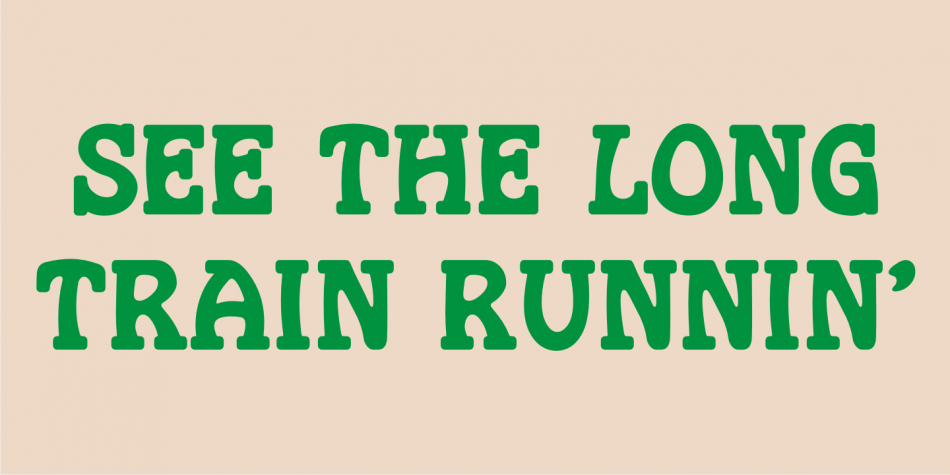 Morris Fuller Benton’s Hobo [designed in 1910] is one of a number of fonts which have been so over-used that many designers shy away from it altogether.

However, Jeff Levine had often wondered what the design might look like it given a serif treatment.  The result is Rail Bum JNL, named for the hobos and transients who hitched along on freight cars to ride the rails across the country during the years when trains were the mainstay of American transportation.