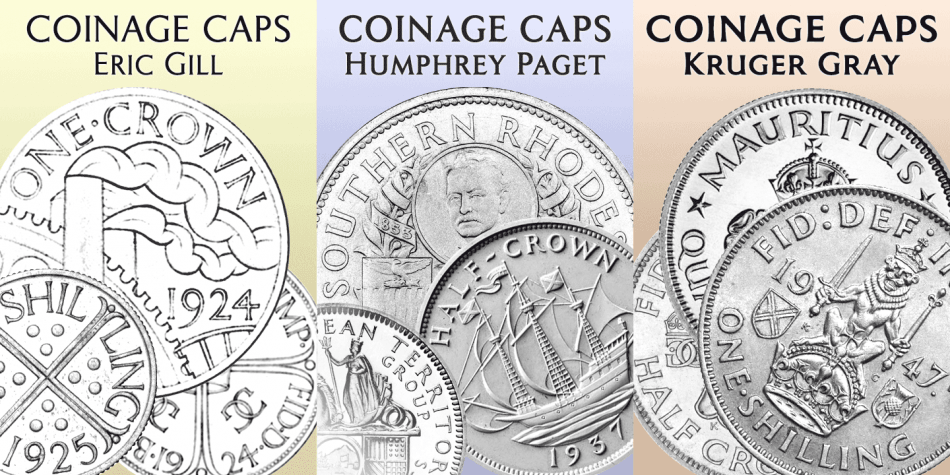 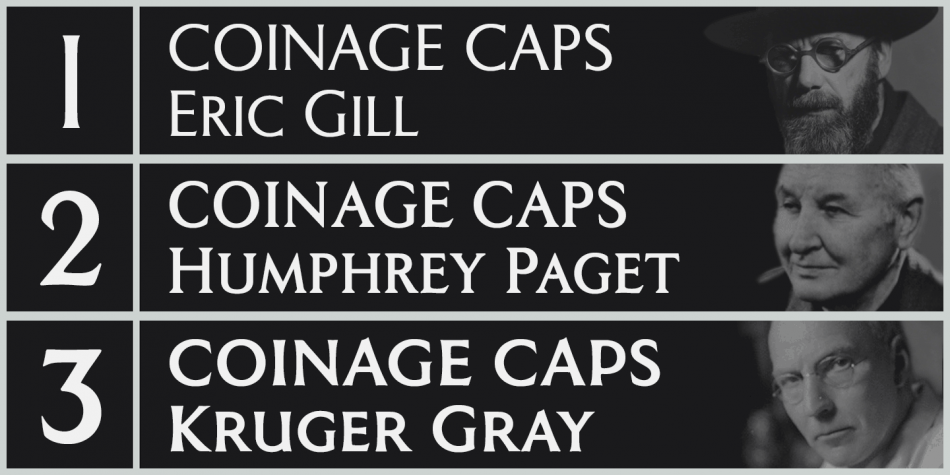 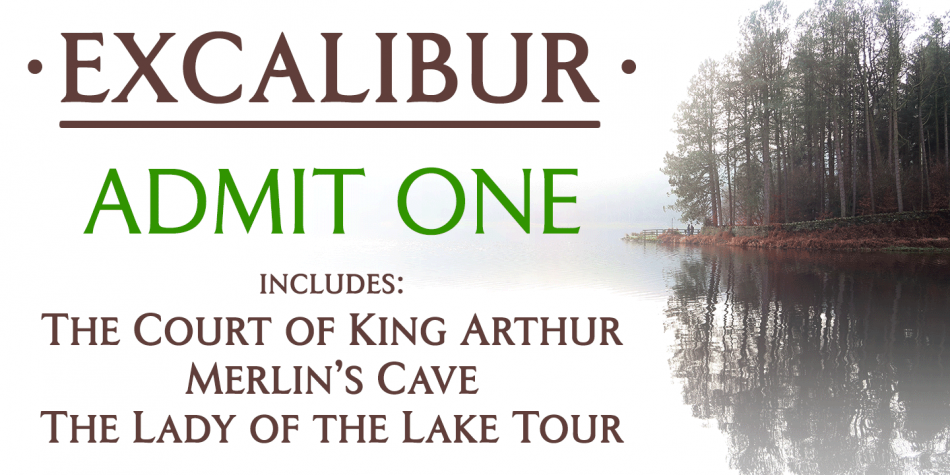 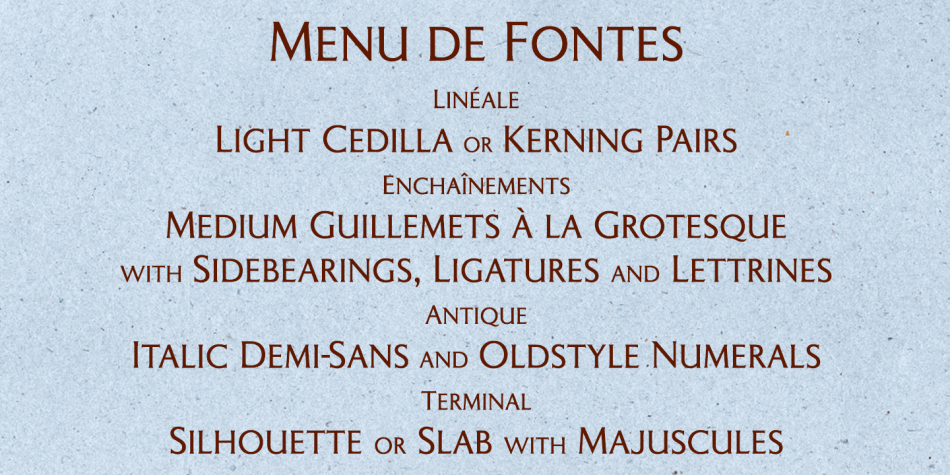 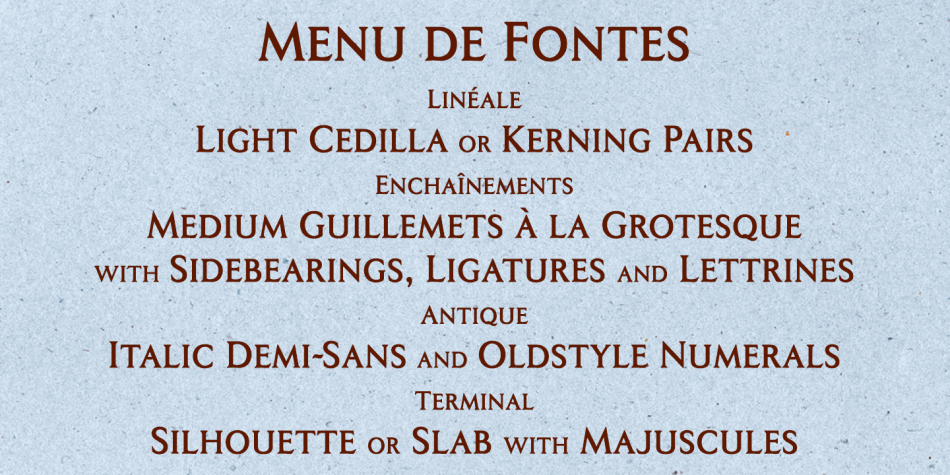 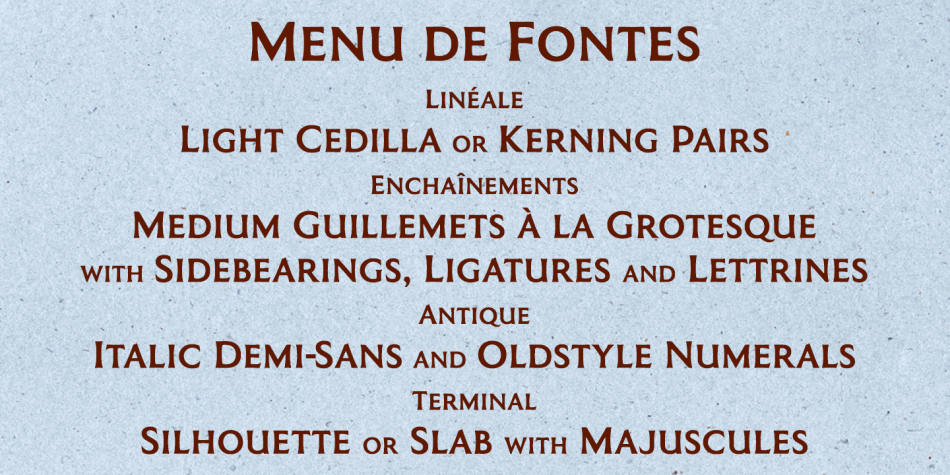 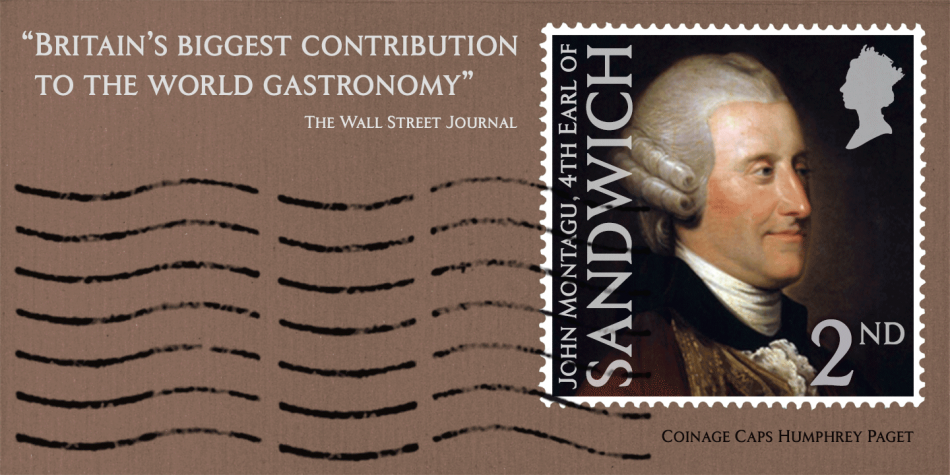 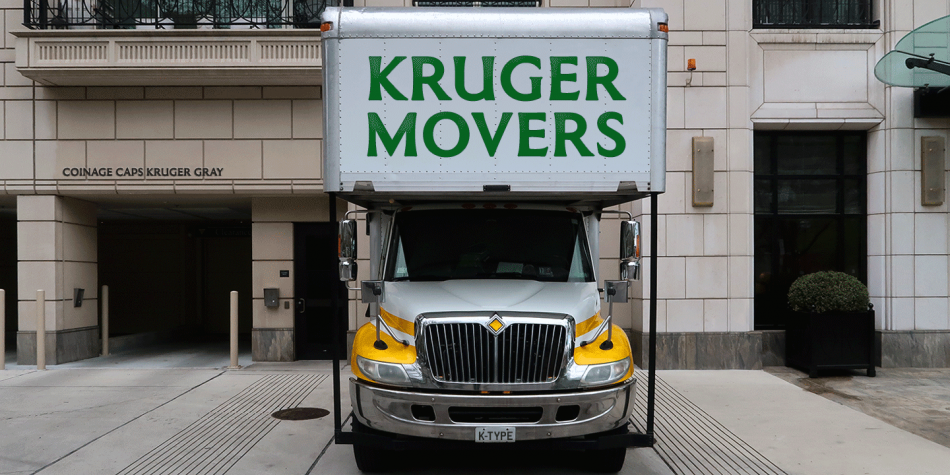 Designed by Keith Bates, Coinage Caps is a serif font family. This typeface has three styles and was published by K-Type.

Coinage Caps is a trilogy of small caps fonts based on the Roman lettering used for the designs of British coinage. All three fonts are included in the package.

• Coinage Caps Eric Gill is a regular weight, spur serif style drawn by Eric Gill for silver coin designs in the 1920s which were rejected by the Royal Mint.

• Coinage Caps Humphrey Paget is a medium weight serif based on the lettering of Thomas Humphrey Paget, designer of the Golden Hind Halfpenny first struck in 1937. This font simulates the soft, slightly rounded corners of the minted letterforms.

• Coinage Caps Kruger Gray is a glyphic, flare serif font typical of the bold style engraved by George Kruger Gray for numerous British and Commonwealth coins during the 1920s and 30s. This font also simulates the slightly rounded corners of the minted letterforms.