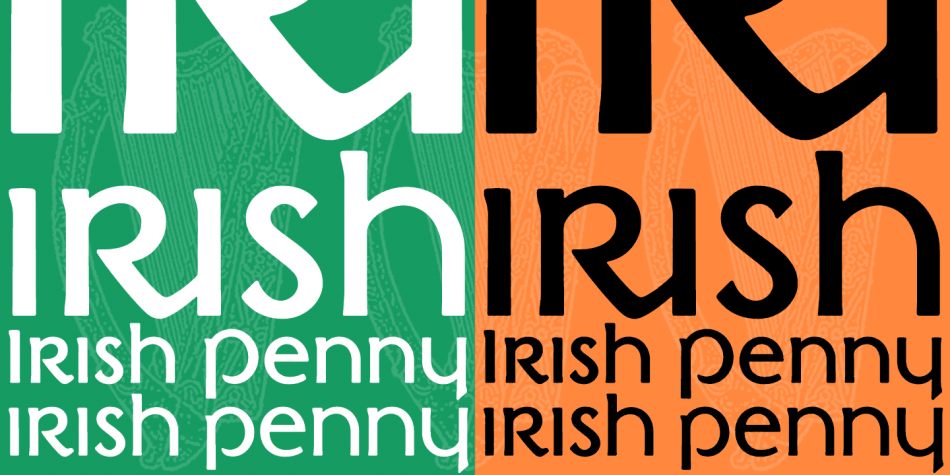 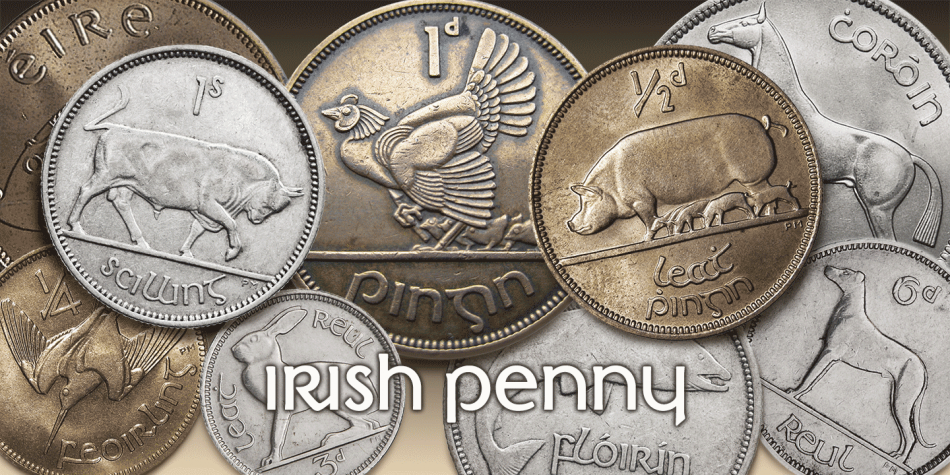 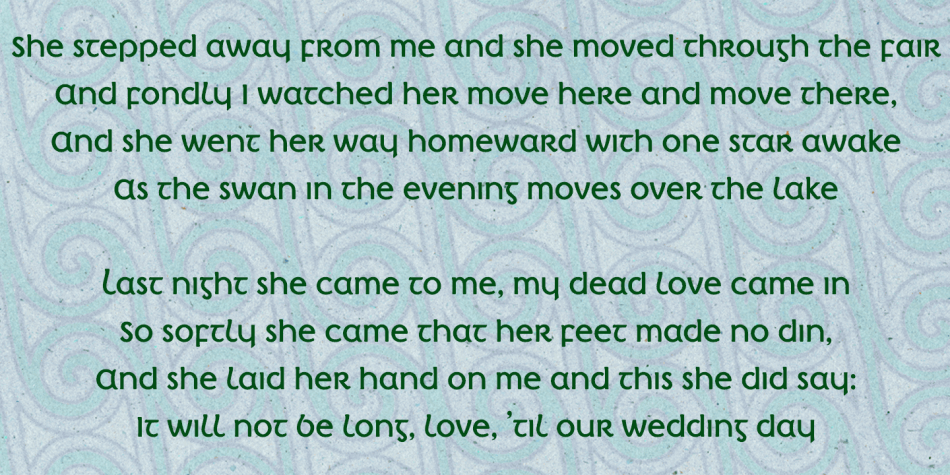 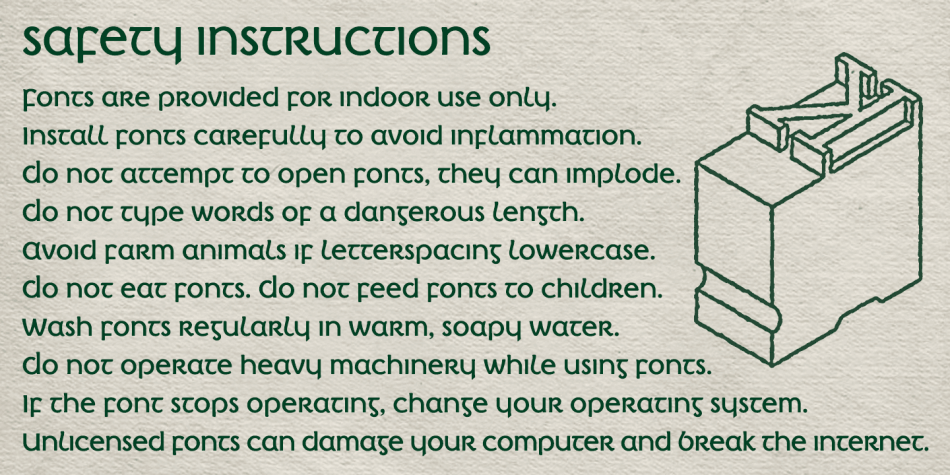 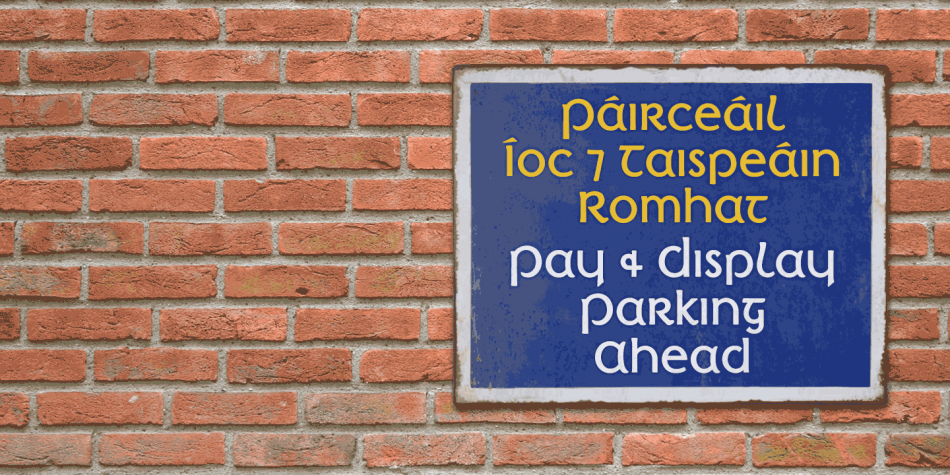 Designed by Keith Bates, Irish Penny is a novelty and foreign font family. This typeface has two styles and was published by K-Type.

IRISH PENNY is based on the lettering from Percy Metcalfe’s beautiful and influential pre-decimal coinage of Ireland, the Barnyard Collection. The font is more monoline than is conventional for Irish insular styles, almost giving the feel of a modern soft sans, and perfect for small and large scale display purposes.

Irish Penny contains a full complement of Latin Extended-A accented characters, Irish lenited consonants with the dot accent, and the tironian et which is commonly used in Ireland instead of an ampersand. Lowercase characters are provided small caps style, slightly reduced in size and subtly thickened in weight. The licensed font comes with a faux italic, and although obliques are not so common among insular typefaces, Irish Penny Italic is a useful smart and sporty extra.

NOTE -  Irish Penny contains some characters that are not accessible directly from your keyboard, but which can be copied from a font viewer such as Character Map, Font Book or FontExplorer, and pasted into your document. They can also be accessed by OpenType aware applications like InDesign and Illustrator.

Although the insular G/g is usually understood, Irish Penny also includes a more latinised option as an alternative G/g.

Additionally, an alternative E/e with an angled crossbar is provided.