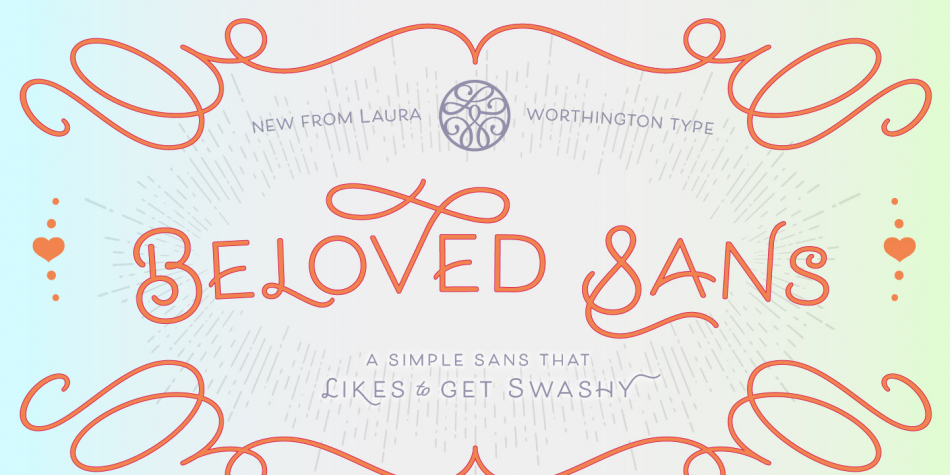 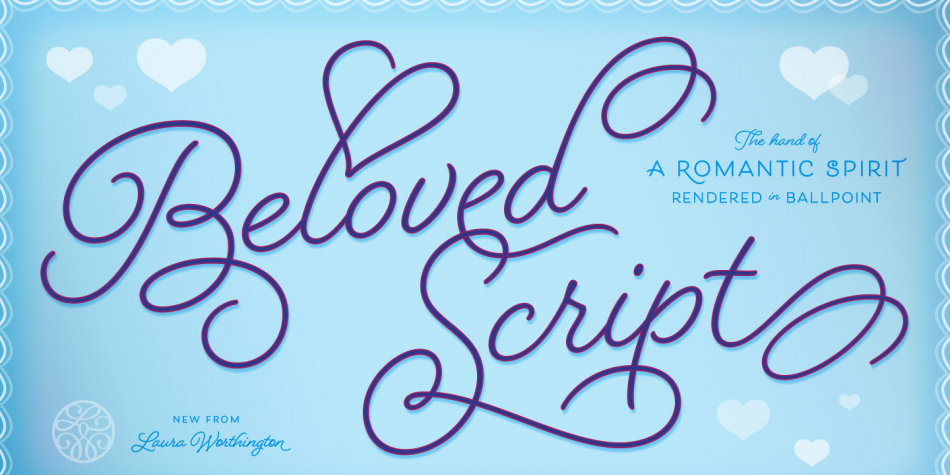 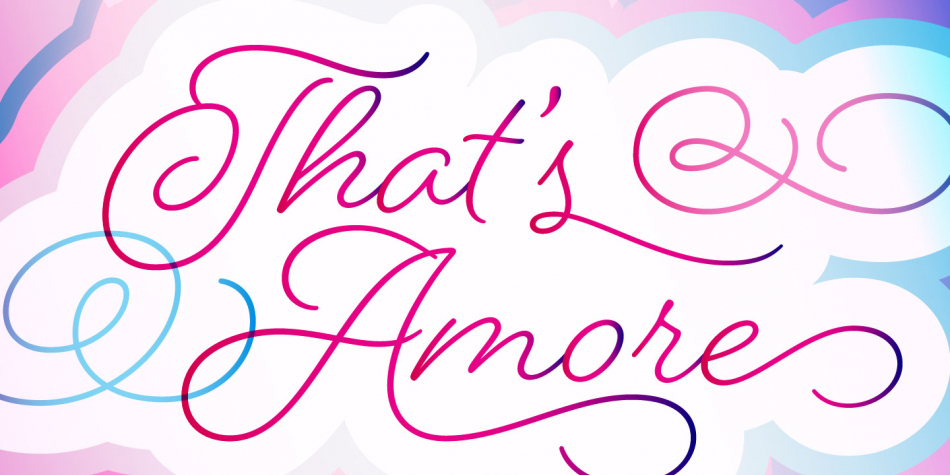 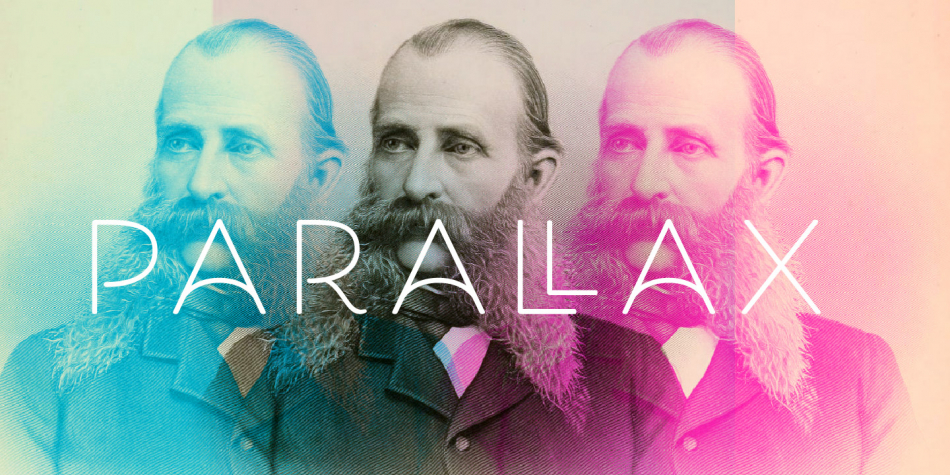 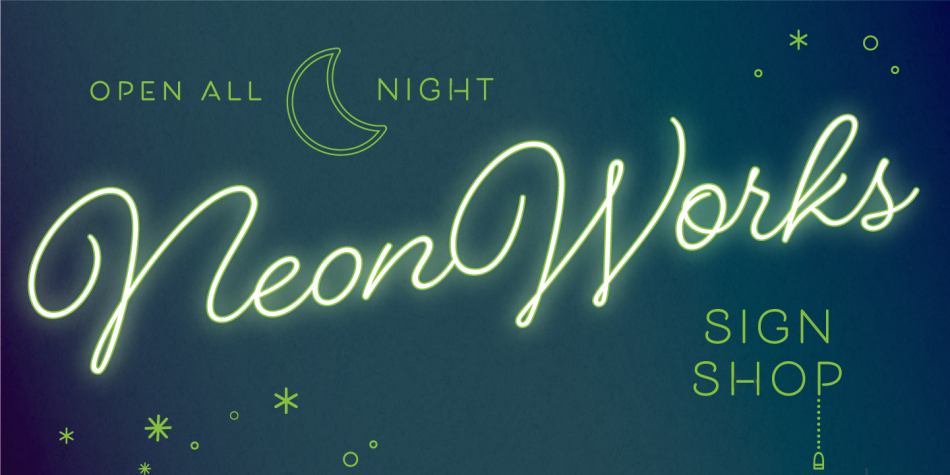 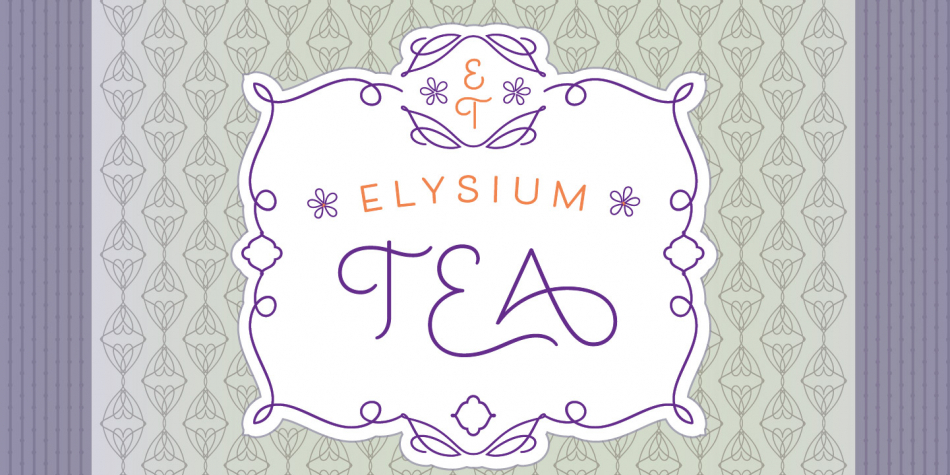 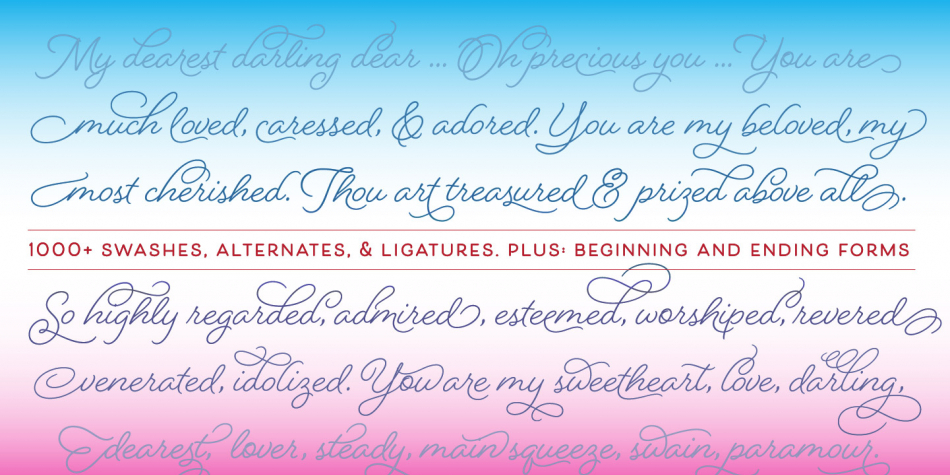 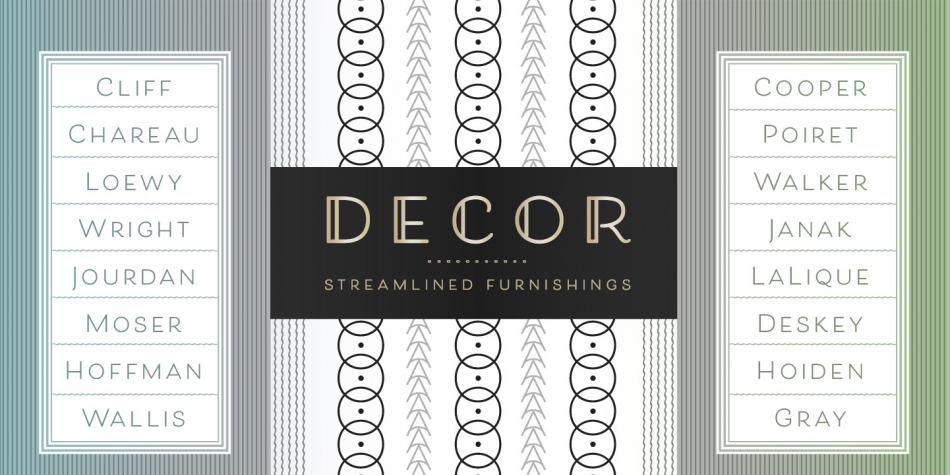 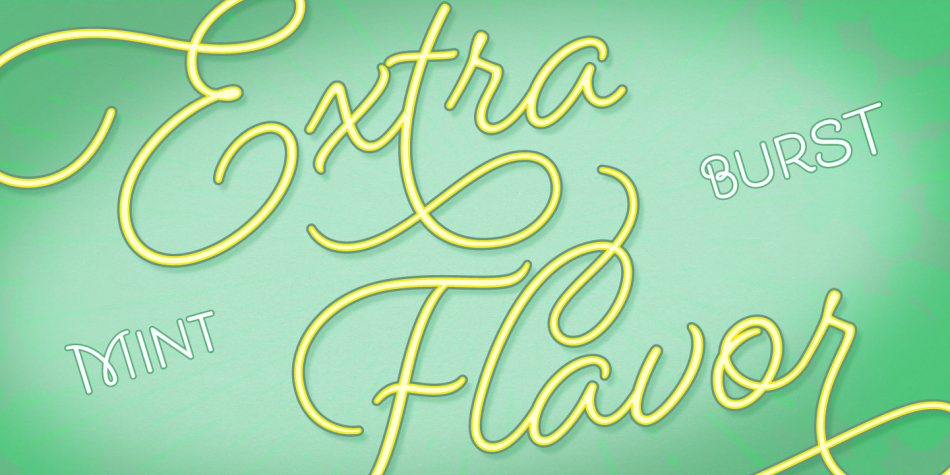 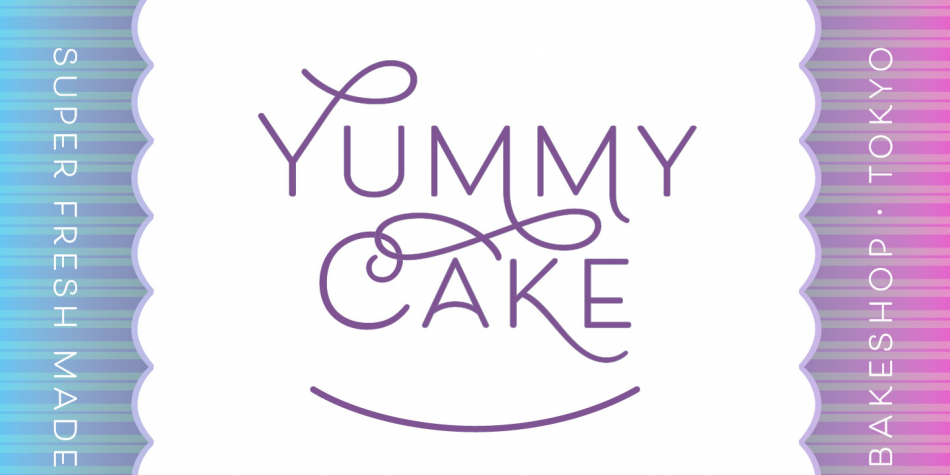 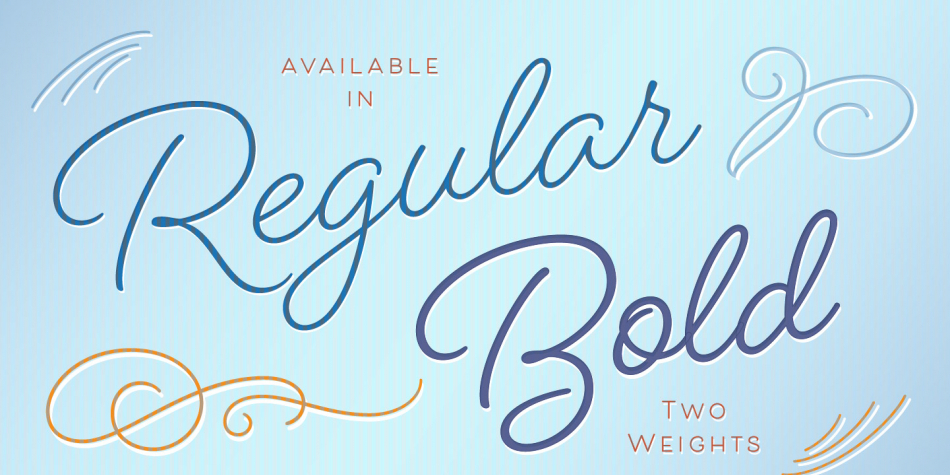 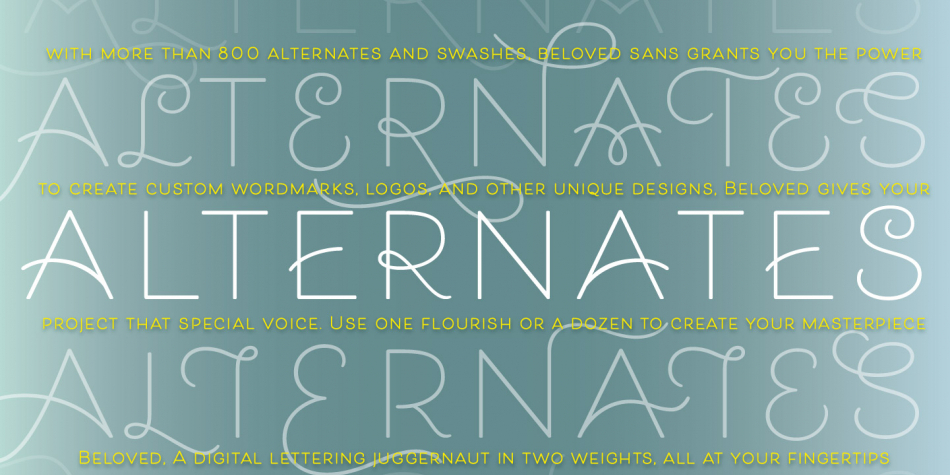 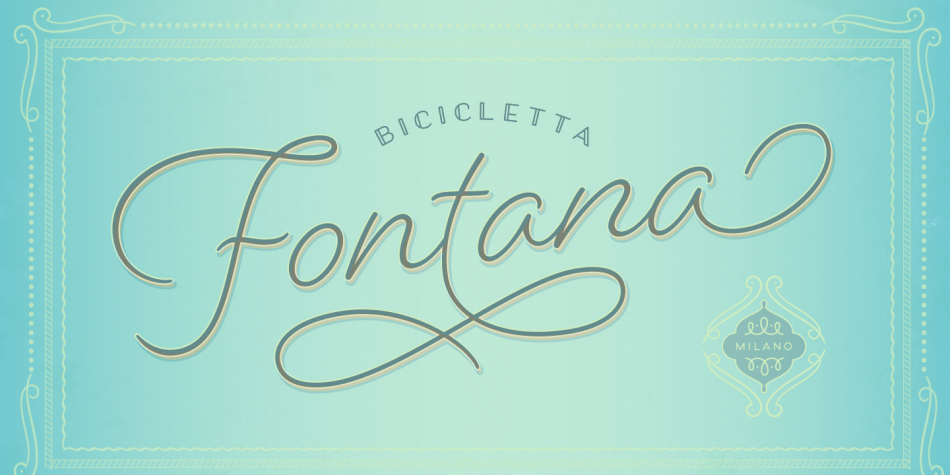 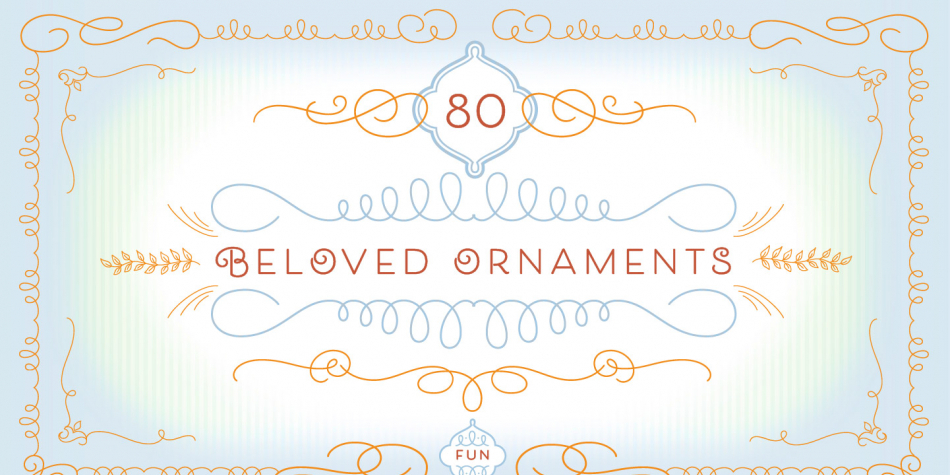 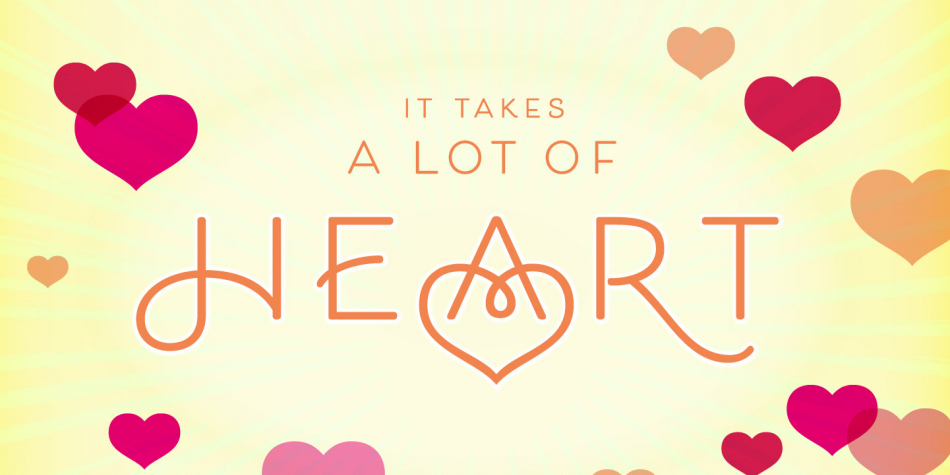 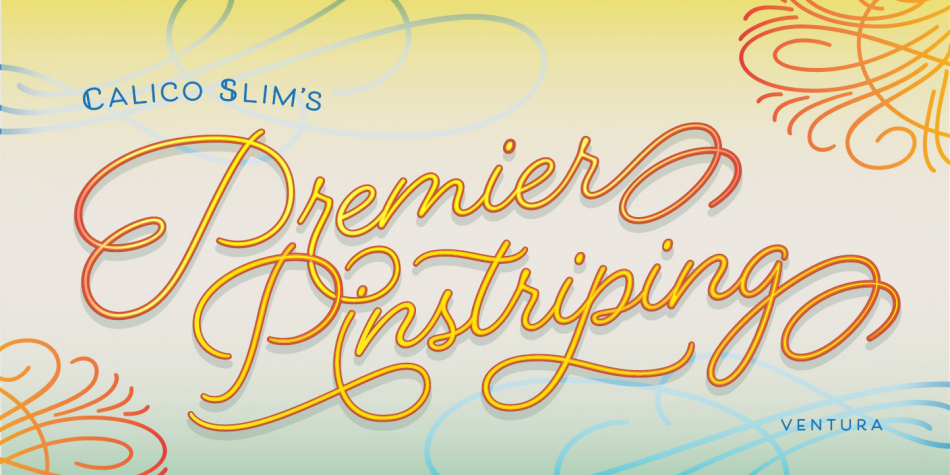 Beloved is a dingbat, script and display sans font family. This typeface has five styles and was published by Laura Worthington. 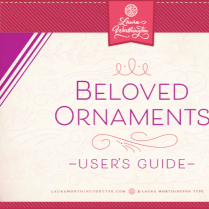 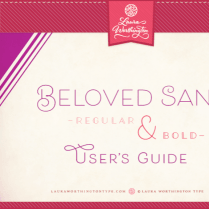 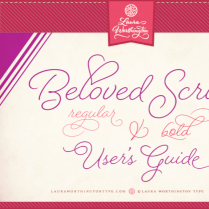 As befits its name, Beloved Script suggests the hand of a romantic spirit … albeit one writing with a simple pen. Its monoline strokes evoke classic 20th-century penmanship achieved with a ballpoint or rounded nib.

Whereas many digital script typefaces impose simple “on or off” rules about character connections, Beloved Script embodies a more casual and natural state of handwriting — the semi-connected script. These disconnections are apparent in the lower case t, and between rounded characters such as o and v, enabled by more than 40 ligatures.

Out of the box, Beloved Script is lively but casual. But with over 1000 swashes and alternates to choose from, including capitals, beginning, and ending forms, it can become a beautifully decorative spectacle, powerful for custom headlines and wordmarks. Includes regular and bold weights. Explore what Beloved Script can do for you.

This monoline sans-serif subtly evokes early 20th-century hand lettering made with a ballpoint pen or rounded nib. It’s an all-capitals face with corresponding small capitals scaled to about 85% of the original letters — just enough differentiation to be distinctive in the display settings for which it’s designed.

Beloved Sans includes over 800 swash and alternate forms, making it incredibly useful and versatile for wordmarks and distinctive headlines. The titling variant adds an extra stroke to the verticals for a hint of Art Deco style, while the swashed capitals add calligraphic flair to an otherwise understated sans. Includes regular and bold weights, and lining and old style numerals. Mix and match characters for package designs, menus, and invitations — and for even more typographic power, mix it with its flowing companion face, Beloved Script.

80 ornaments designed as a perfect companion to Beloved Script and Beloved Sans.