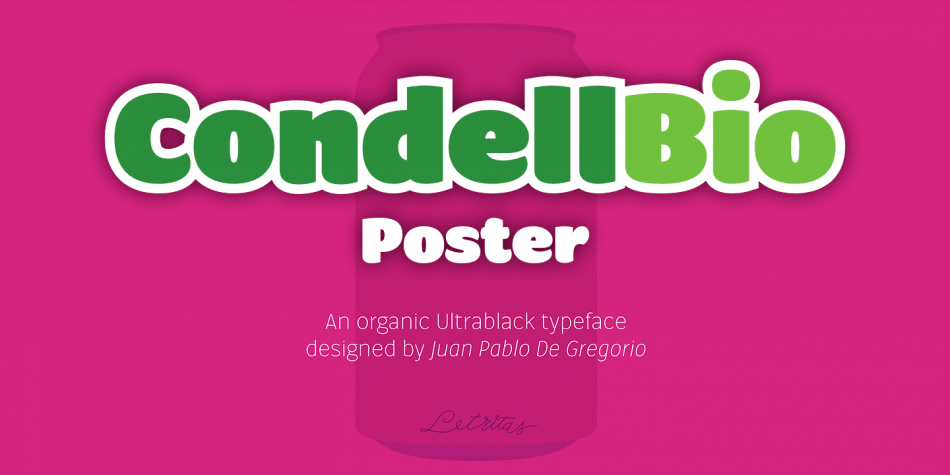 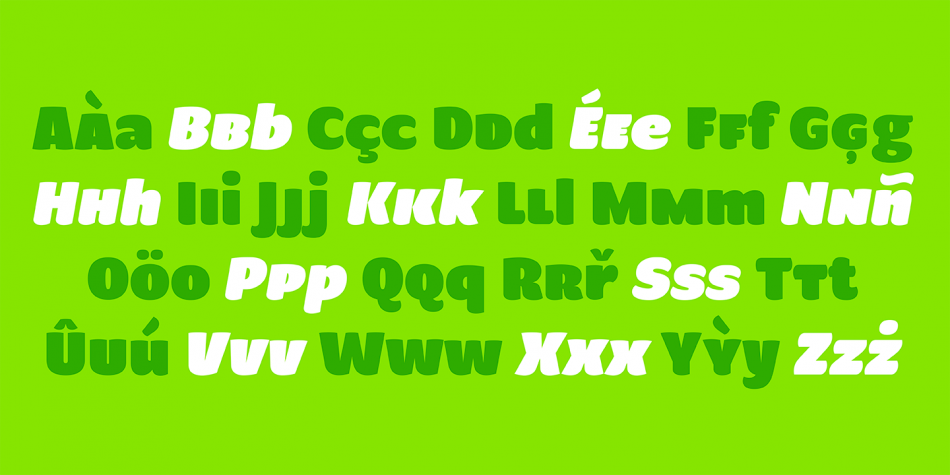 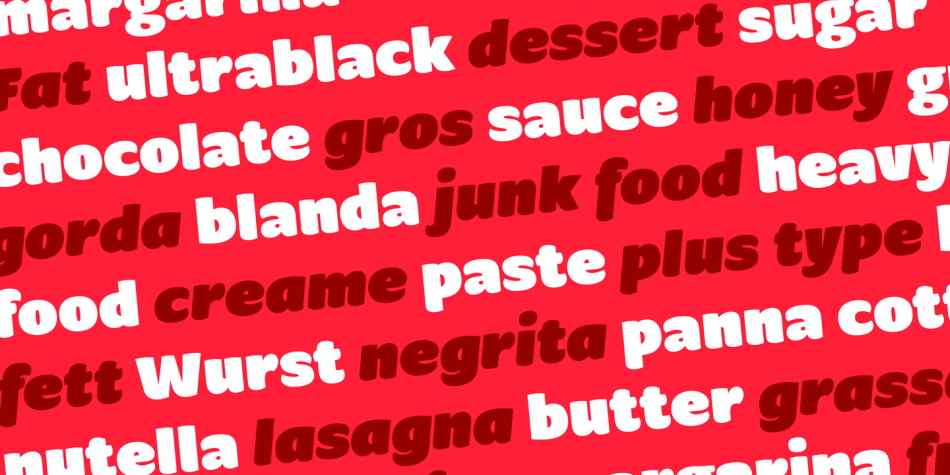 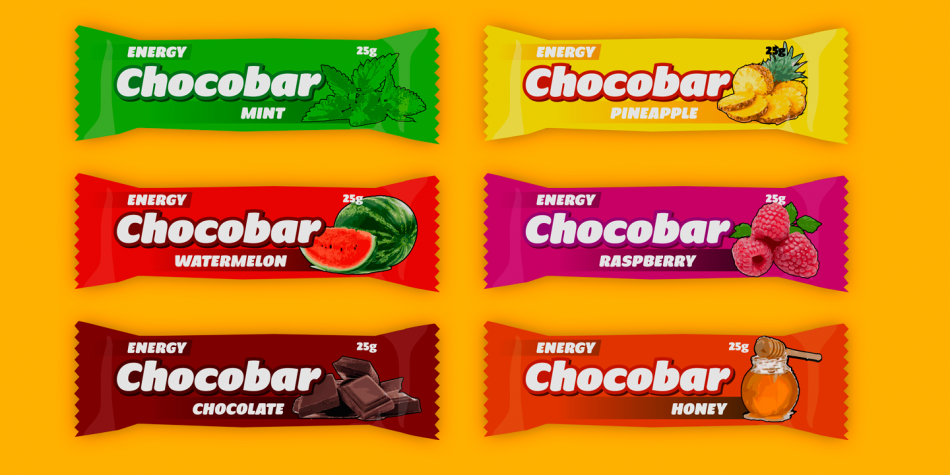 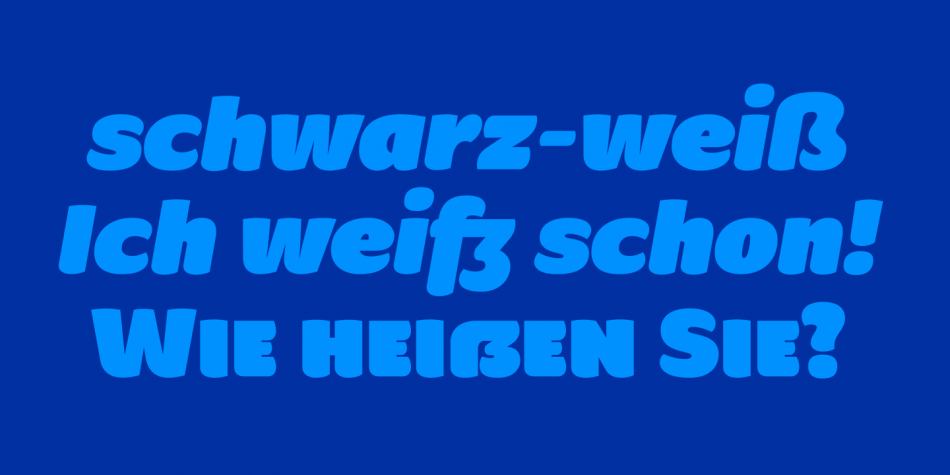 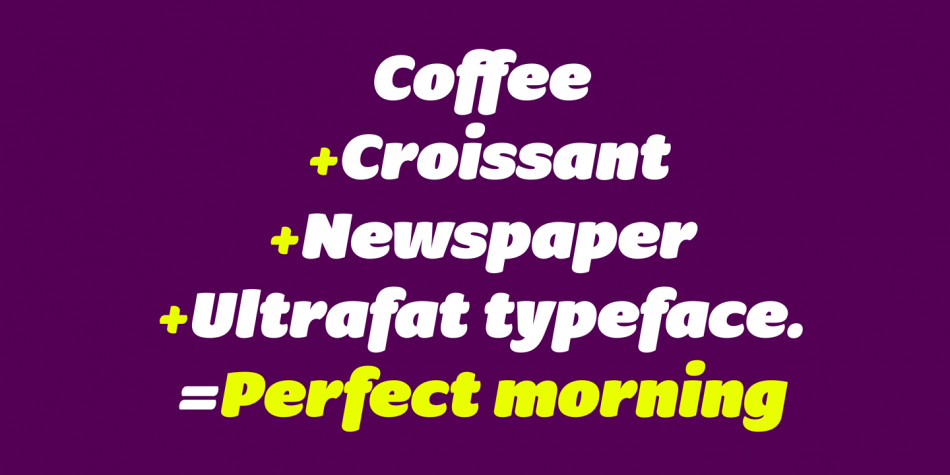 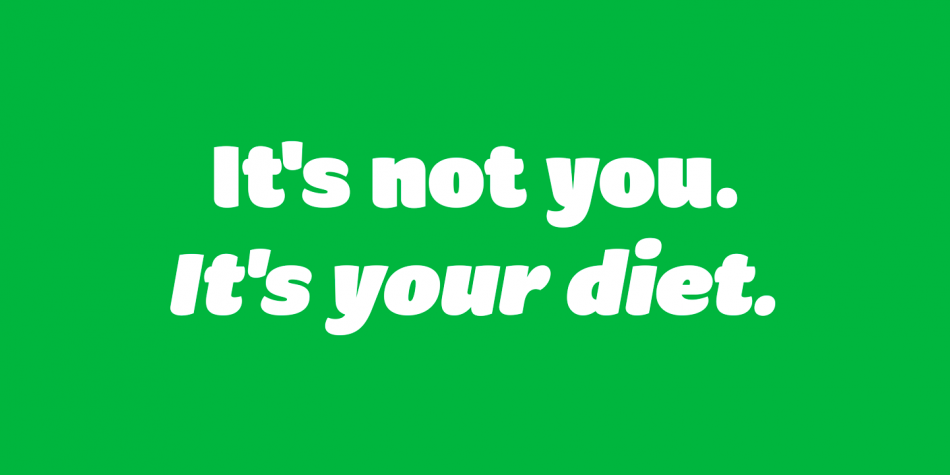 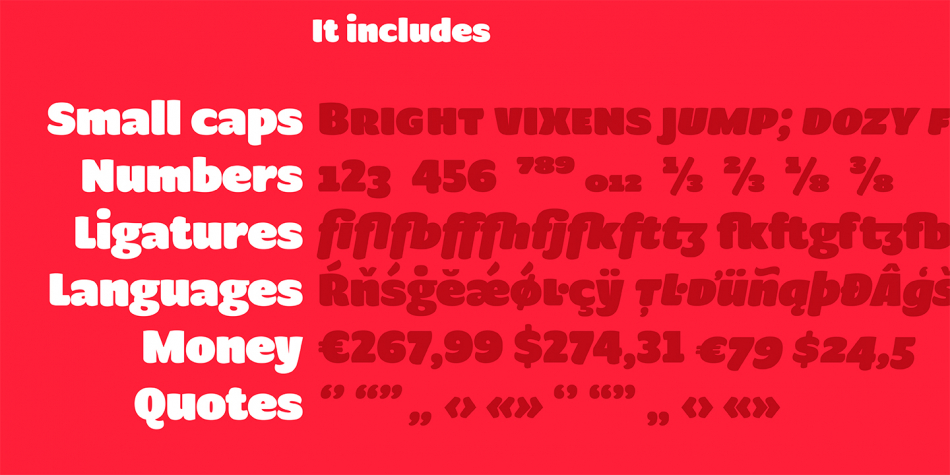 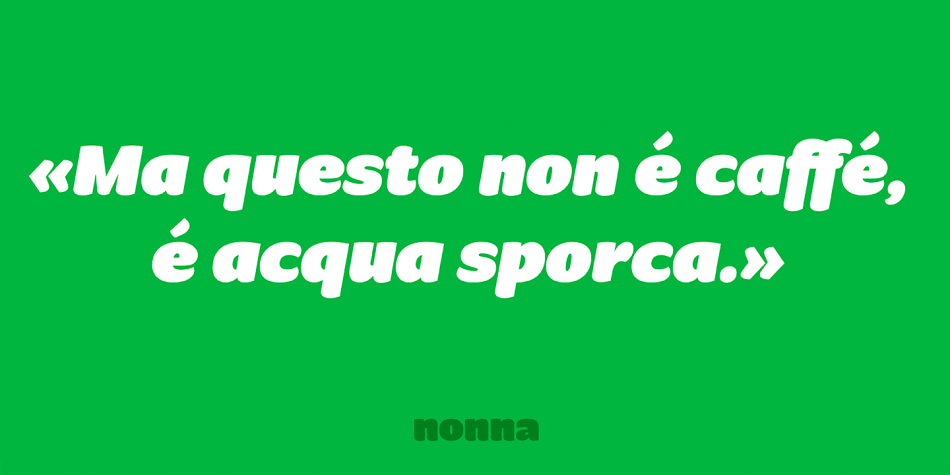 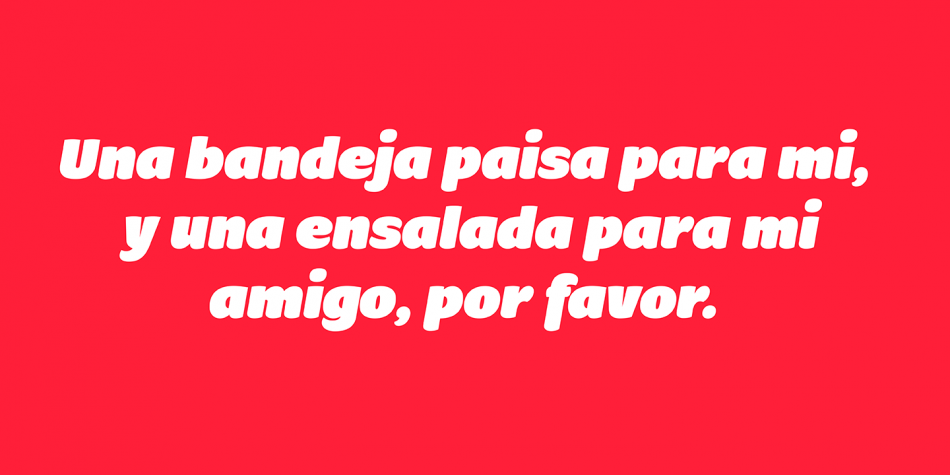 Condell Bio Poster is a display font family. This typeface has two styles and was published by Letritas.

Condell Bio Poster is part of the bigger Condell family: a project who involves series of typographies who started to be conceived and developed since 2006. It also includes a bigger legibility version and a sans serif. Condell Bio is very versatile and can be employed in the agroindustrial production. Thanks to its strength and its charm, it can be used in different projects where a short and powerful message is required. For instance in a brand marketing campaign. The Condell project follows in terms of time the design of Comalle (a typography also designed by Juan Pablo de Gregorio in 2006), but if we compare them, Condell seems to look for a major range of uses rather than a mere stylistic inspiration. And even if it keeps in its shape some organic forms, Condell seems to be much more similar to a sans serif traditional typography. Condell’s fat and soft forms and its nice endings, inspired through spontaneous brush strokes, give to it a very peculiar pleasant connotation. Its Italic (10 degrees inclination) have been produced singularly, not automatically calculated by the software.