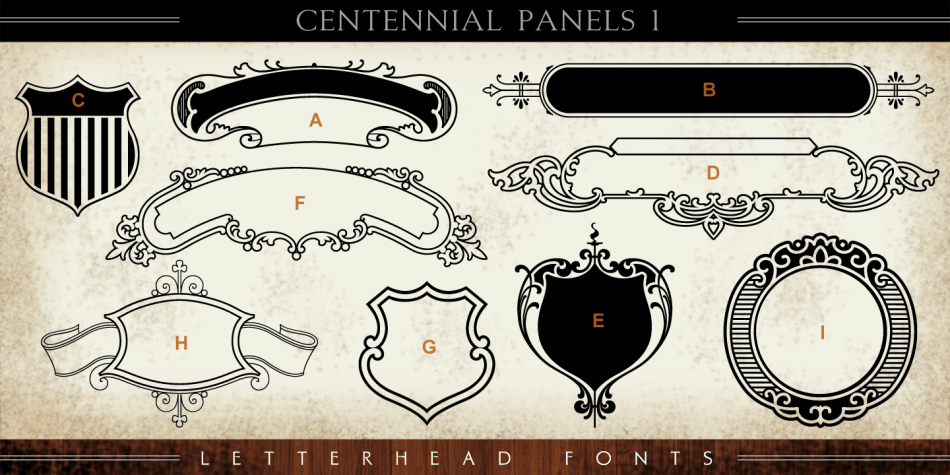 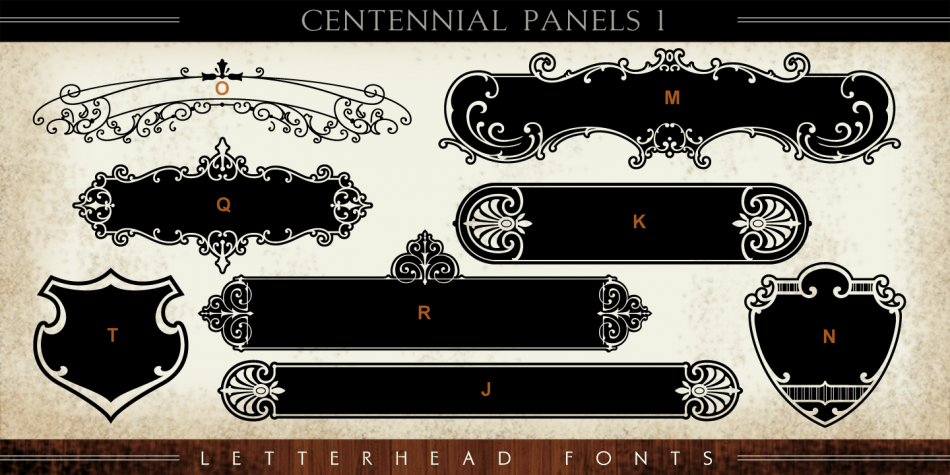 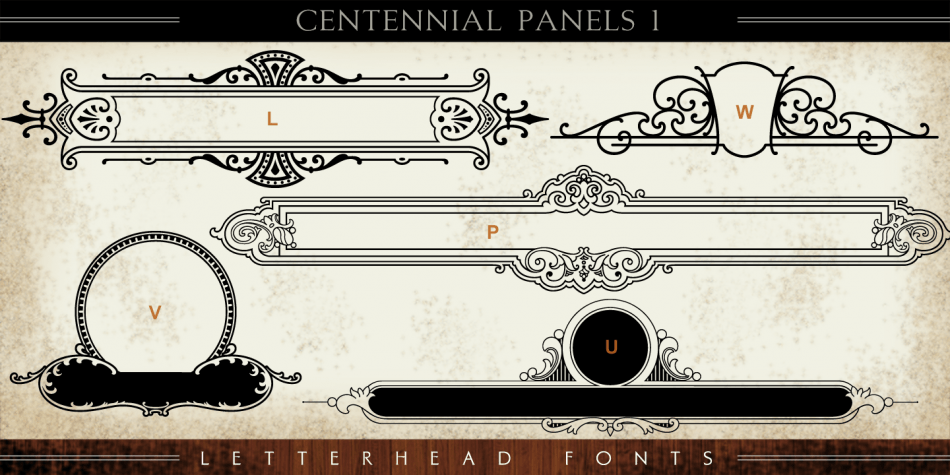 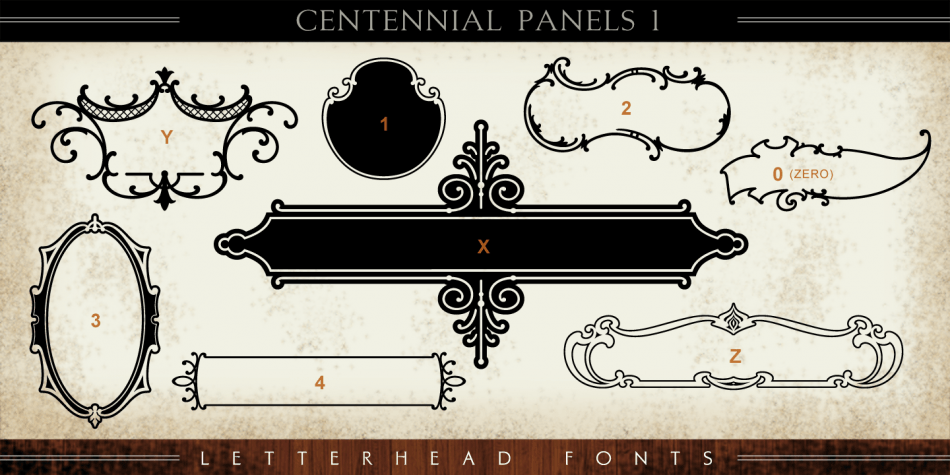 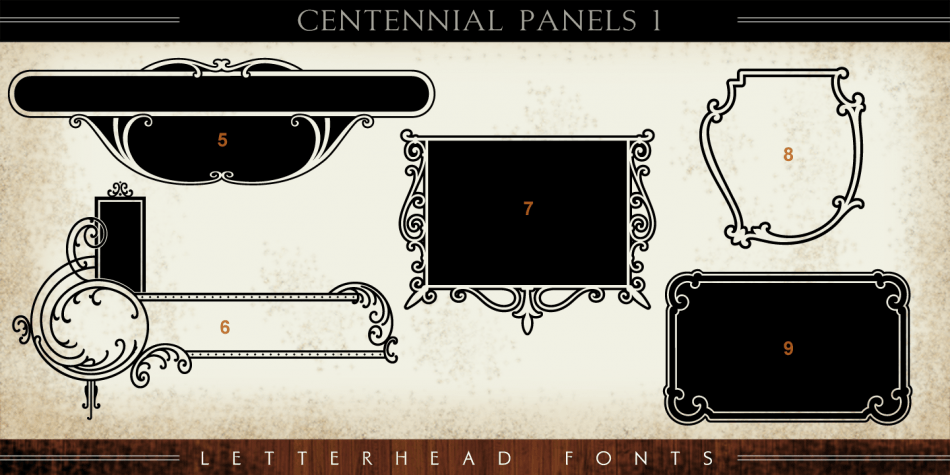 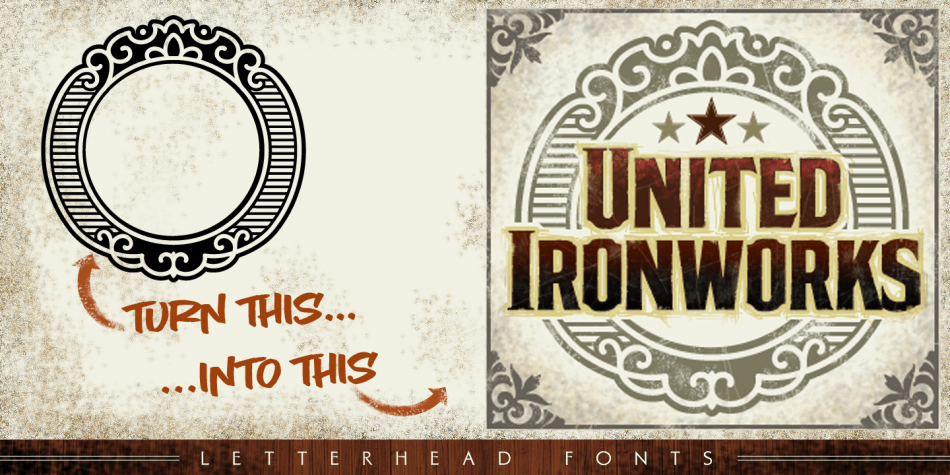 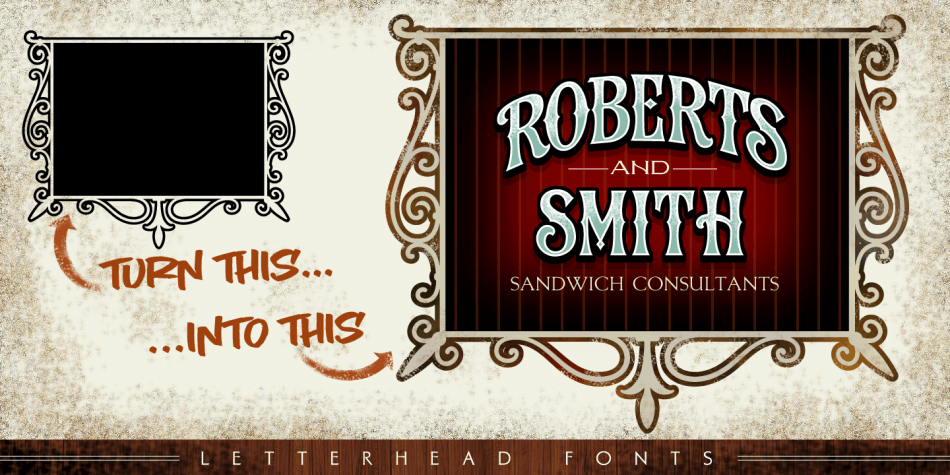 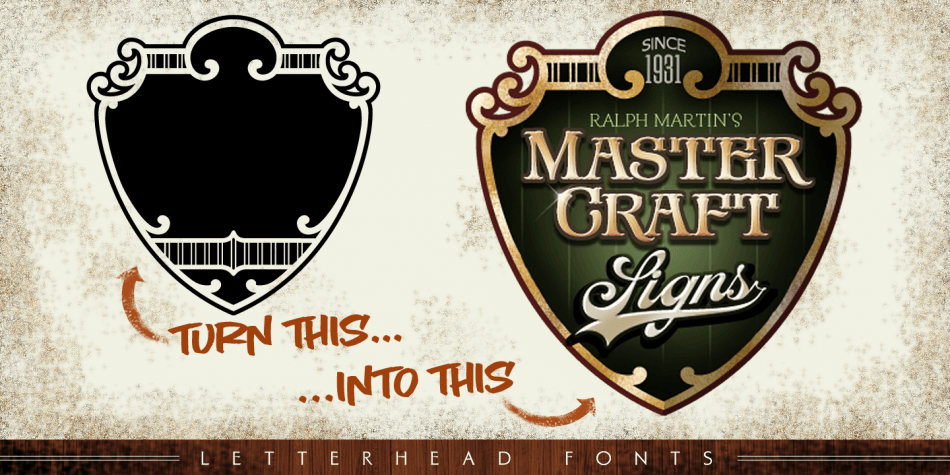 Special Note: Due to the large file size of these fonts, they will not convert for use in Gerber Omega. Instead, Omega users may wish to use an alternate program to type the characters and import them into Omega as .eps files.

CorelDraw users should use the “Weld” command rather than “Convert to Curves” command to convert these fonts to vector outlines. Otherwise, the program may crash due to the sheer number of points in each panel.