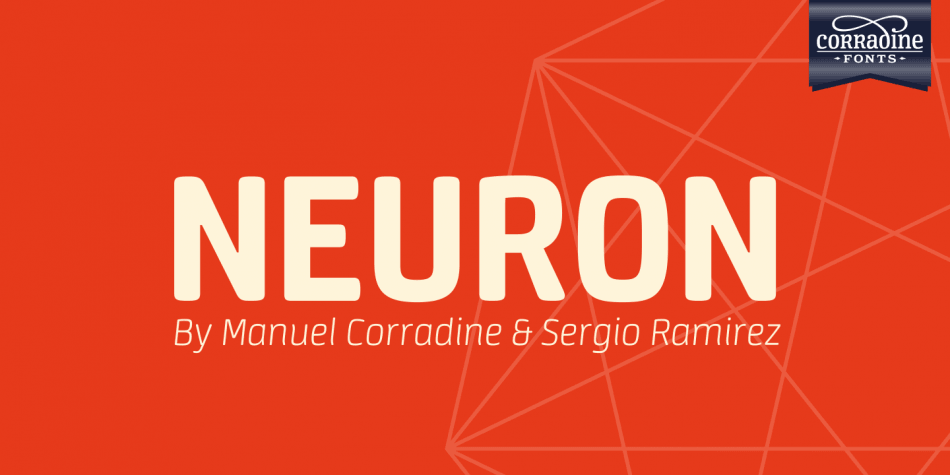 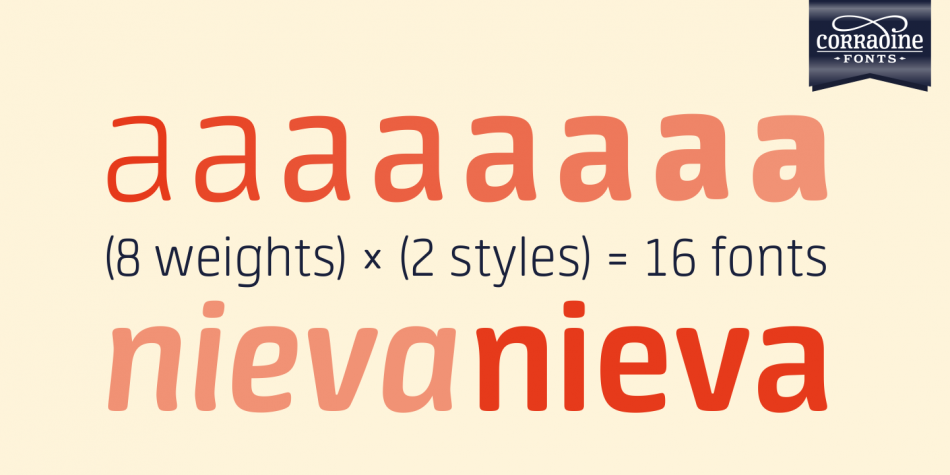 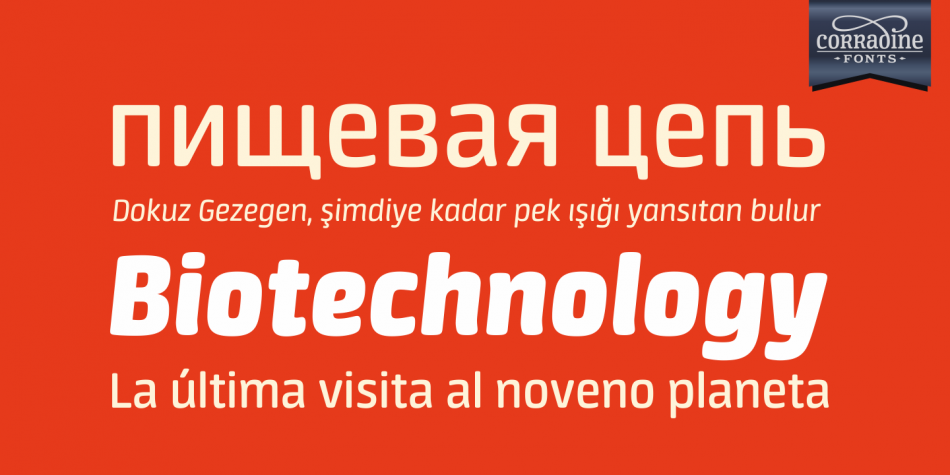 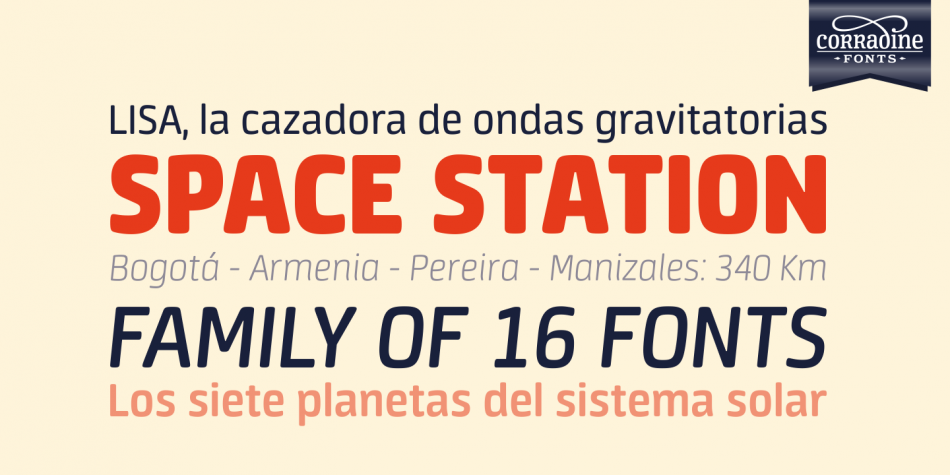 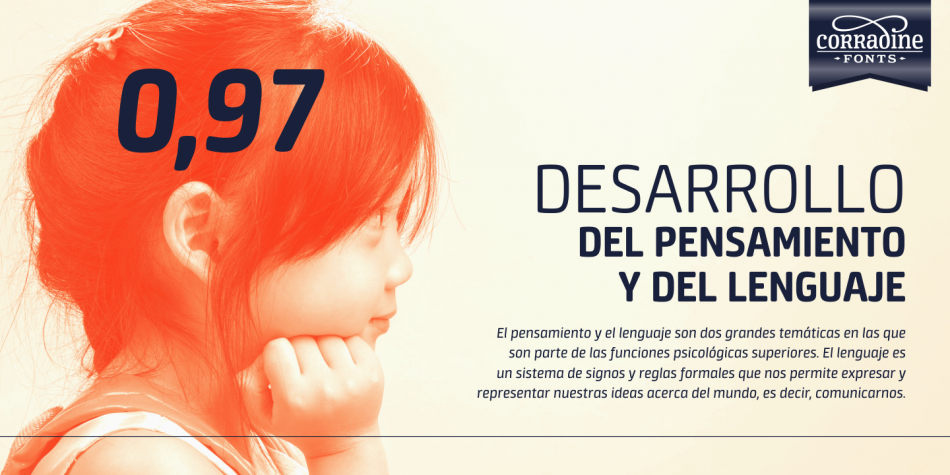 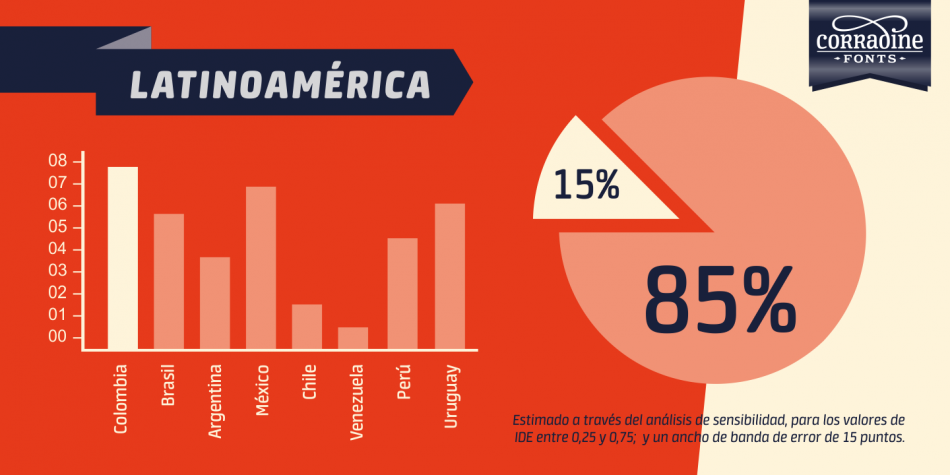 Neuron is a sans serif font family. This typeface has sixteen styles and was published by Corradine Fonts.

Neuron is a fresh and modern sans-serif family with a neutral and soft appearance that make it very versatile. Its 16 variants allows the designer to use it in different kind of projects to communicate a wide range of concepts and to put it on several purposes. Its possibilities are increased not only by the inclusion of true italics but by the coverage of Latin, Central European and Cyrillic characters also. The italic variants have a slight cursive influence but keep their sleekness at the same time.