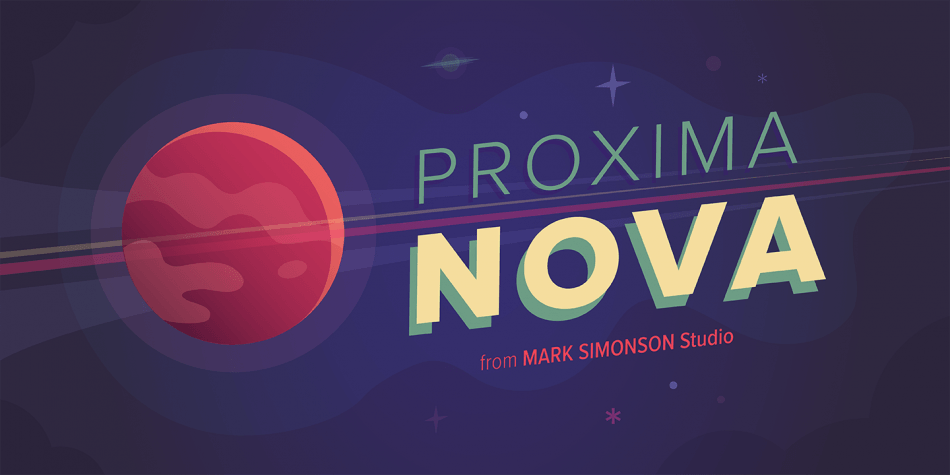 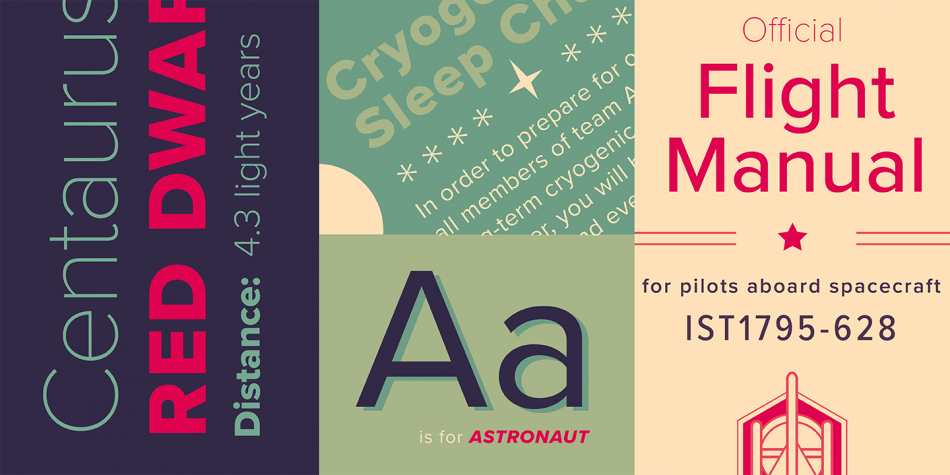 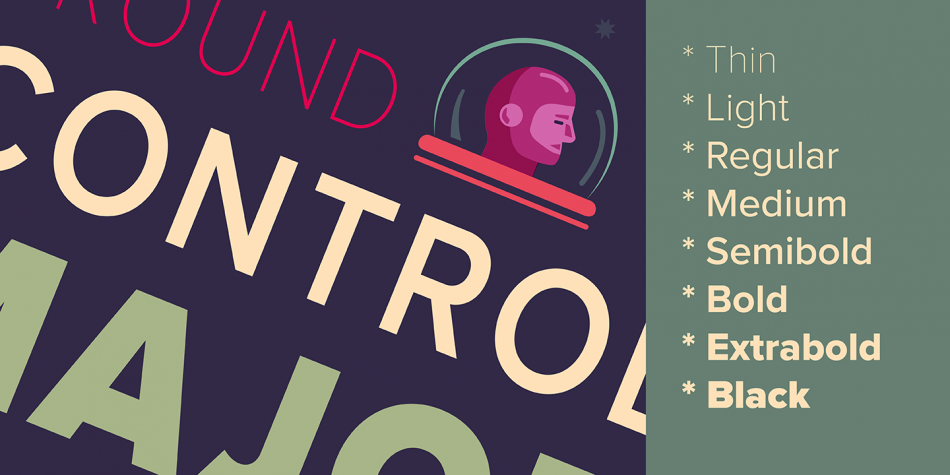 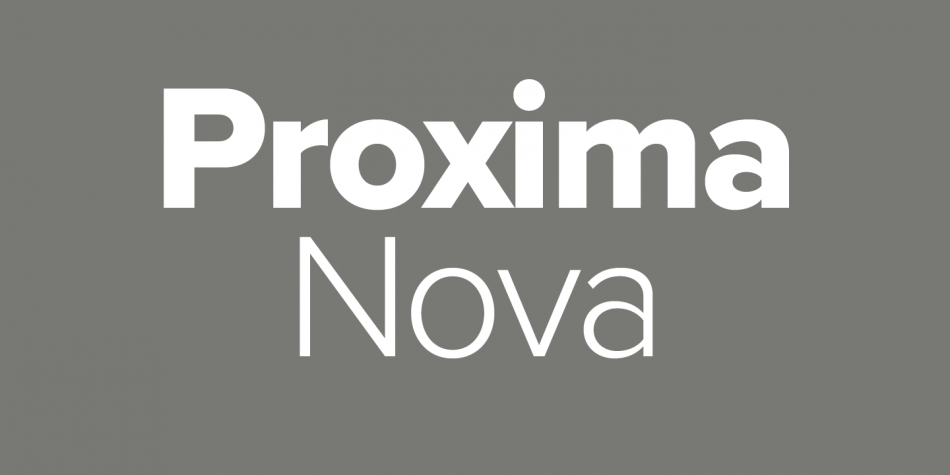 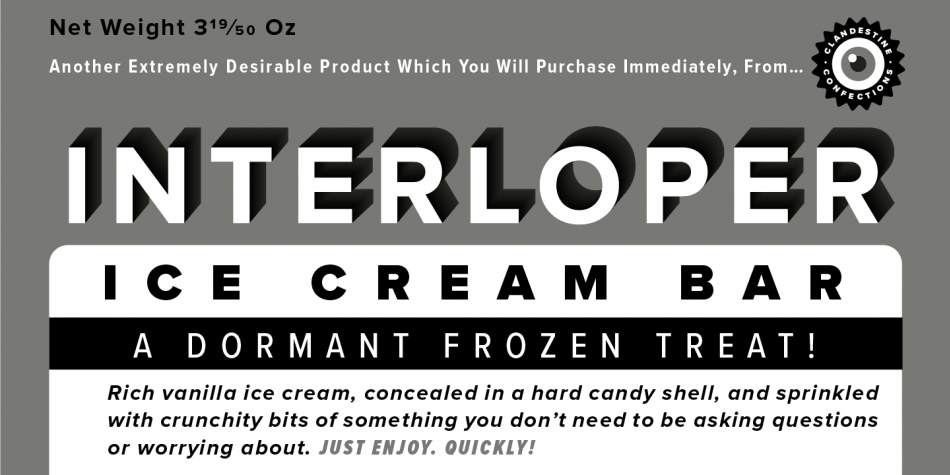 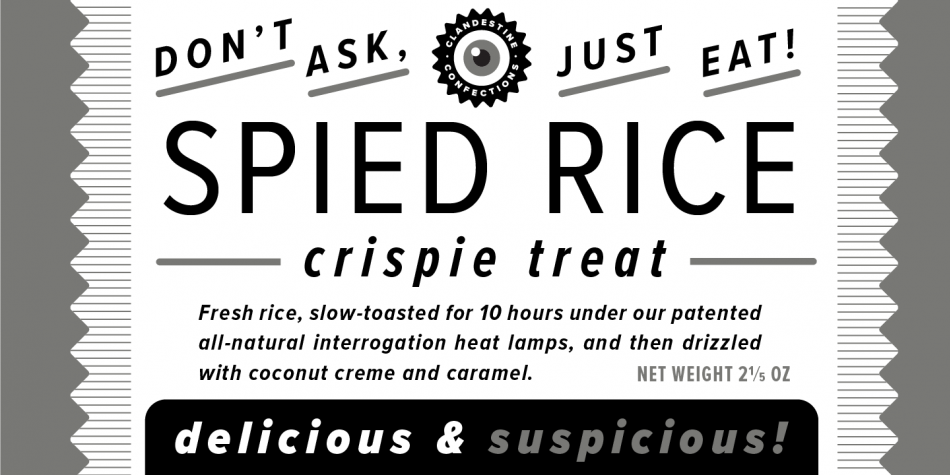 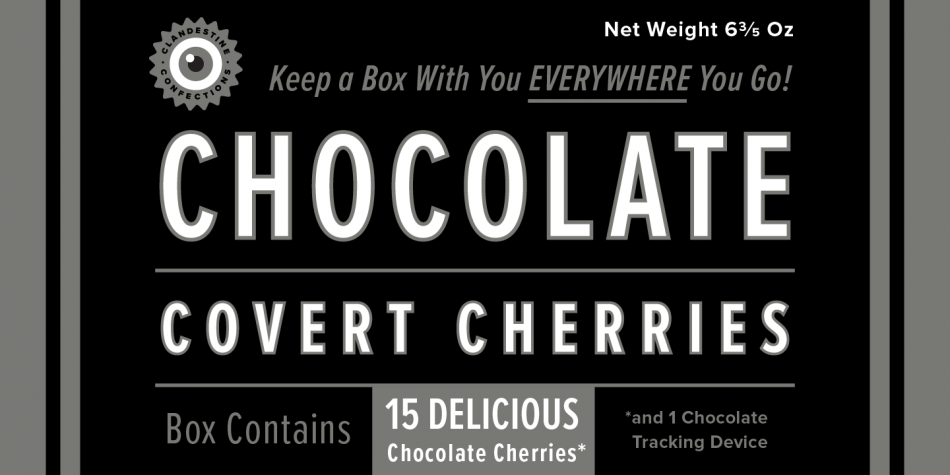 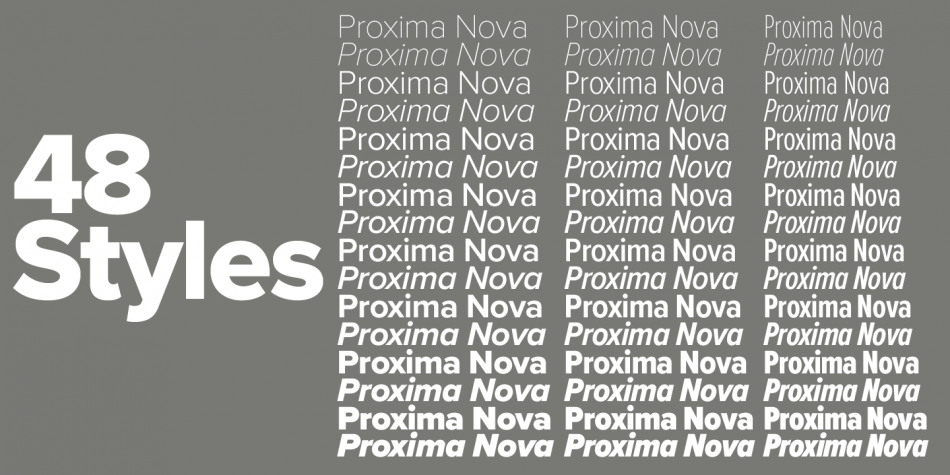 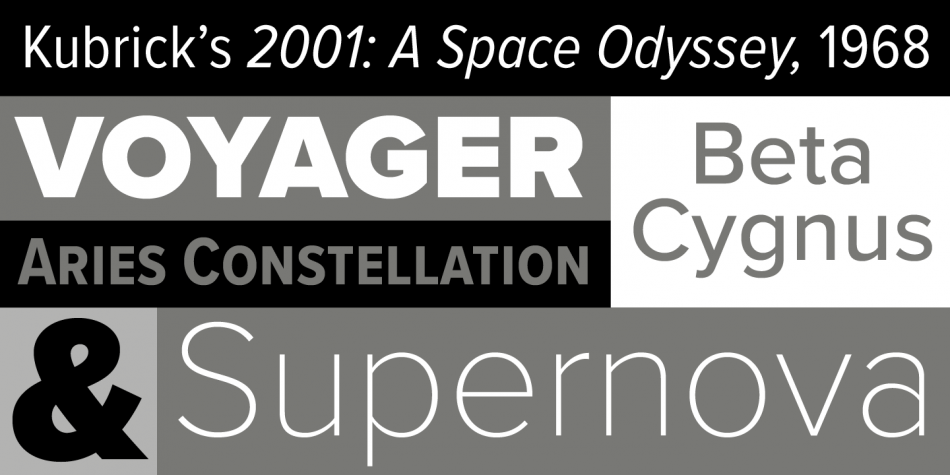 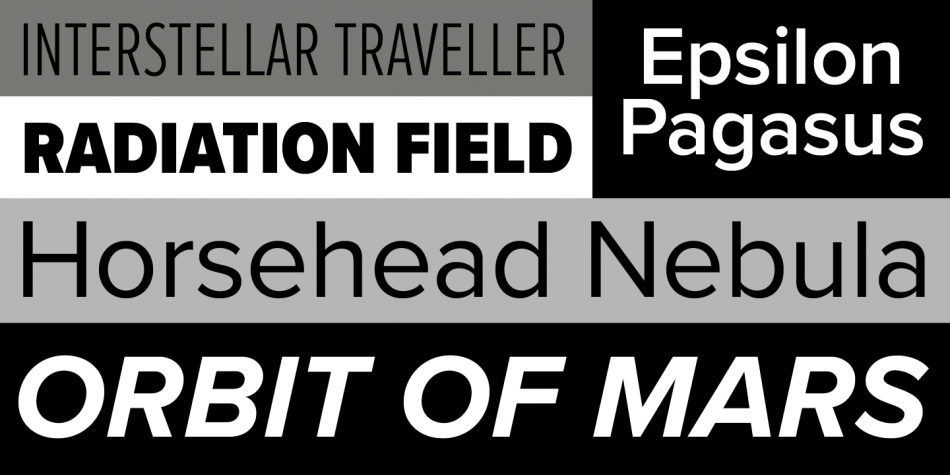 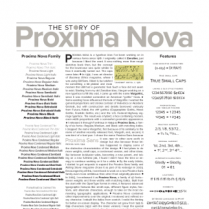 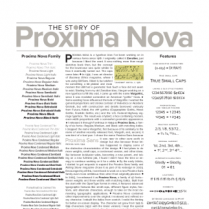 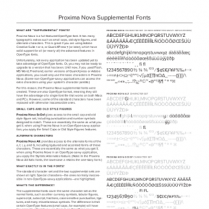 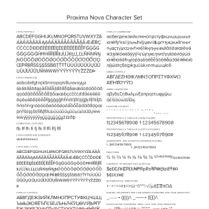 Proxima Nova straddles the gap between typefaces like Futura and Akzidenz Grotesk. The result is a hybrid that combines modern proportions with a geometric appearance. I originally released it in 1994 as Proxima Sans (now discontinued). I expanded the original six fonts (three weights with italics) into a full-featured and versatile family of 48 fonts (eight weights in three widths with italics).

In the last few years, Proxima Nova has become one of the most popular web fonts, in use on thousands of websites around the world.