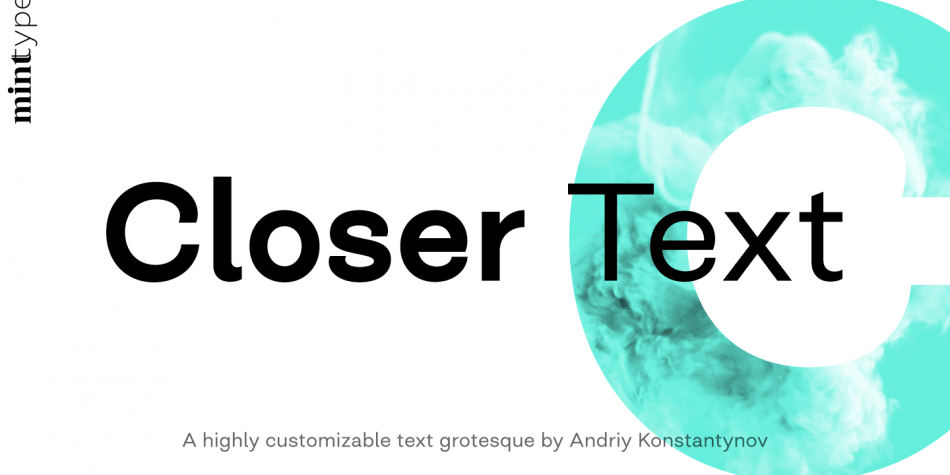 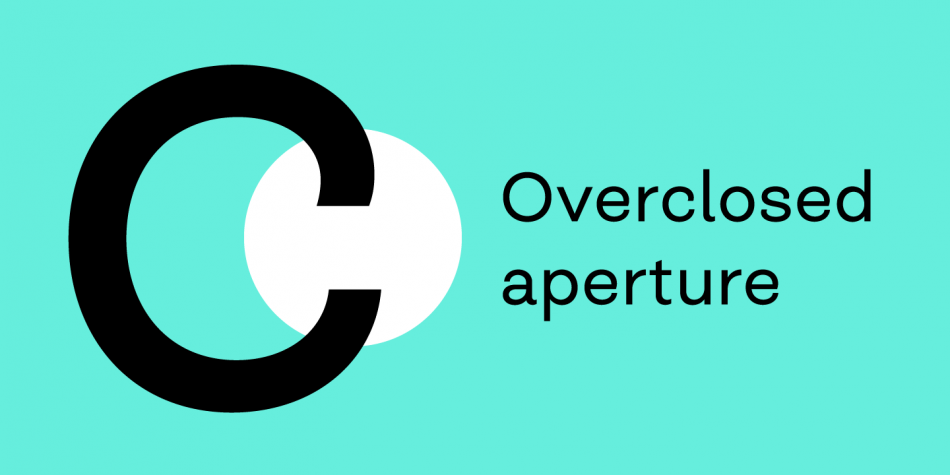 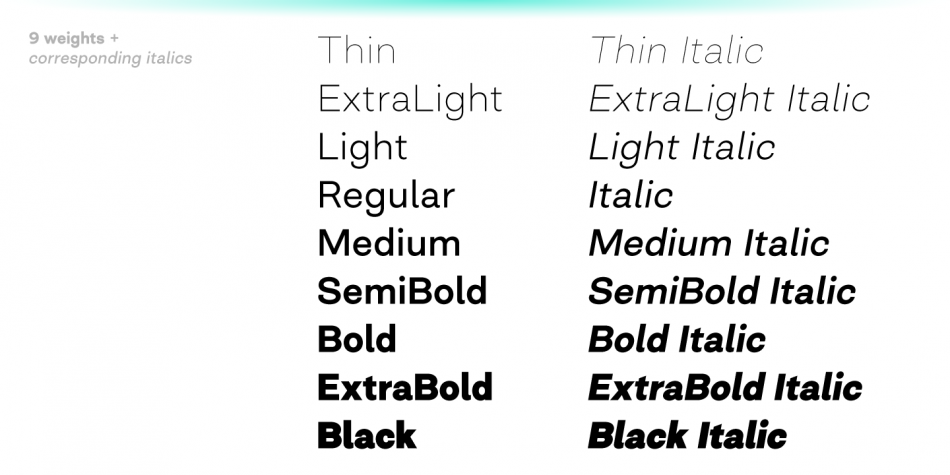 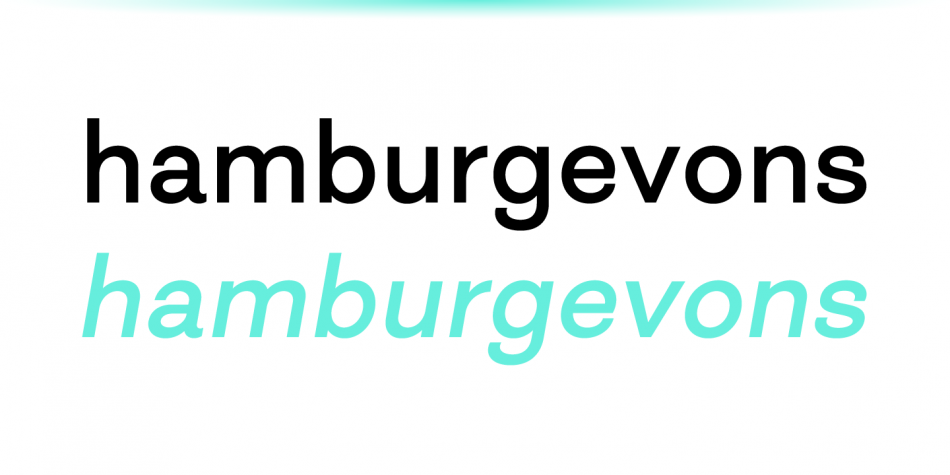 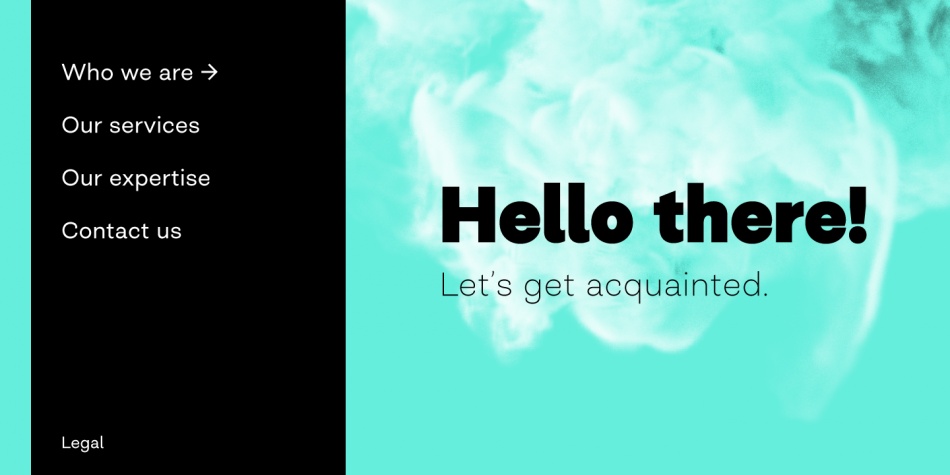 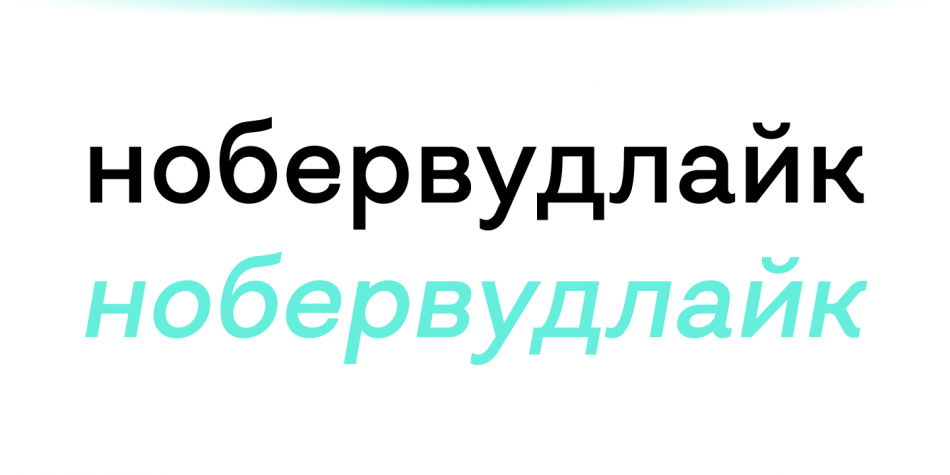 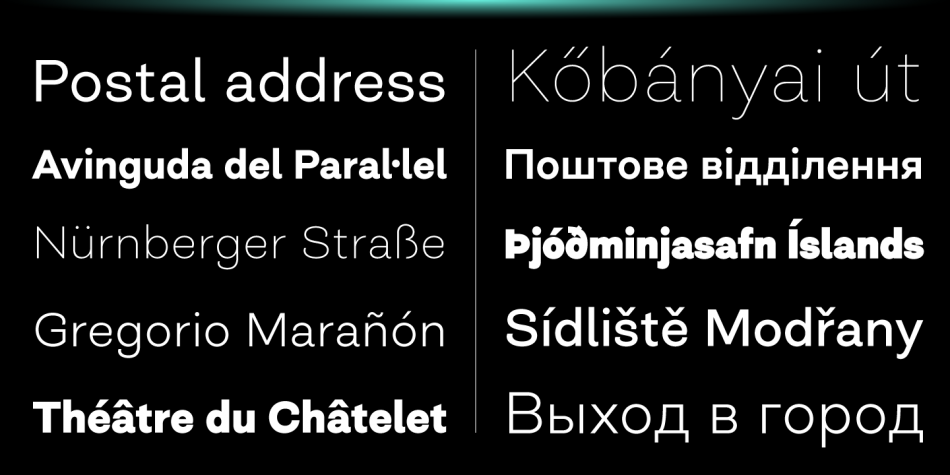 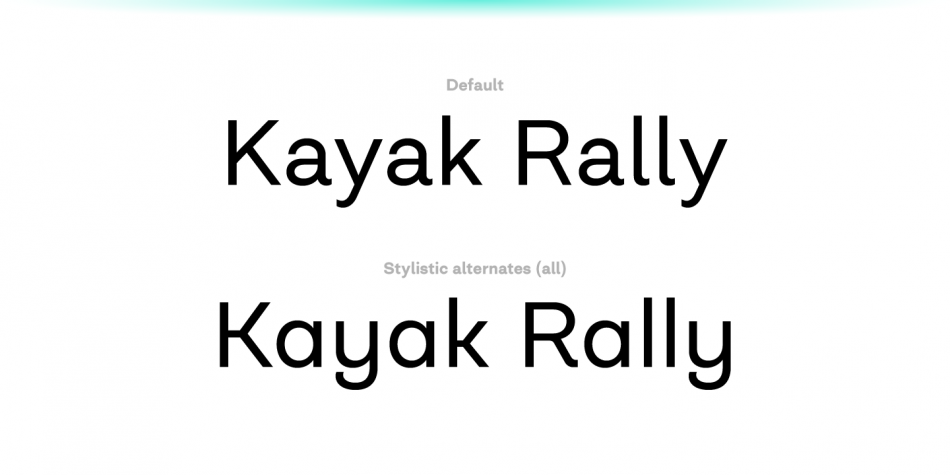 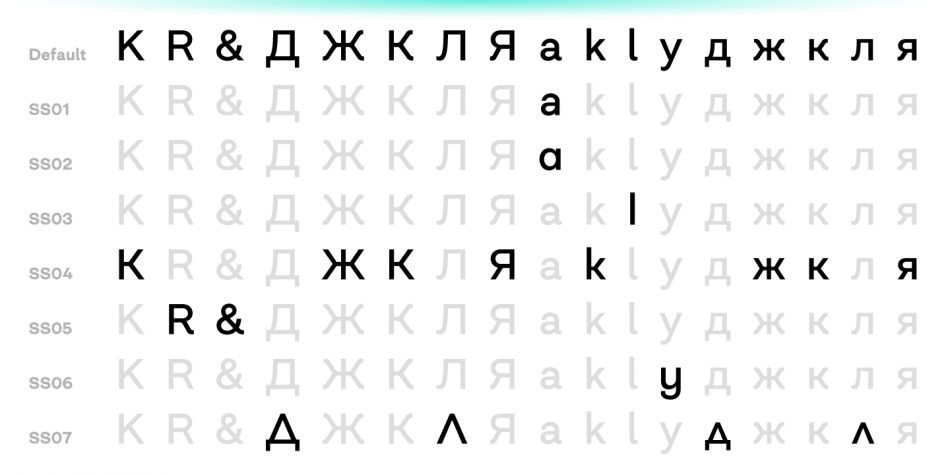 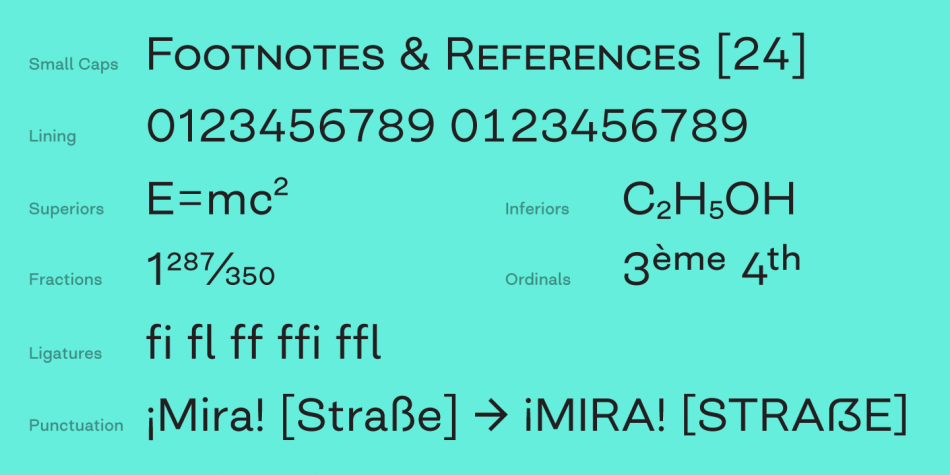 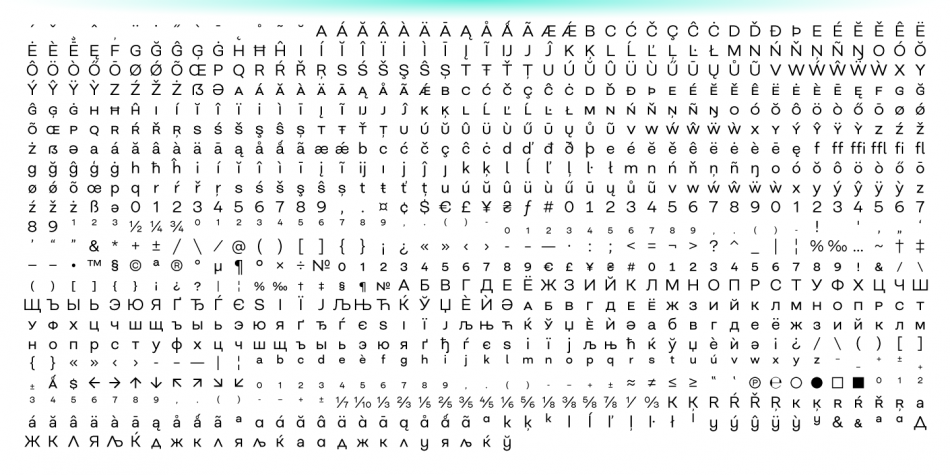 Designed by Andriy Konstantynov, Closer Text is a sans serif font family. This typeface has eighteen styles and was published by Mint Type.