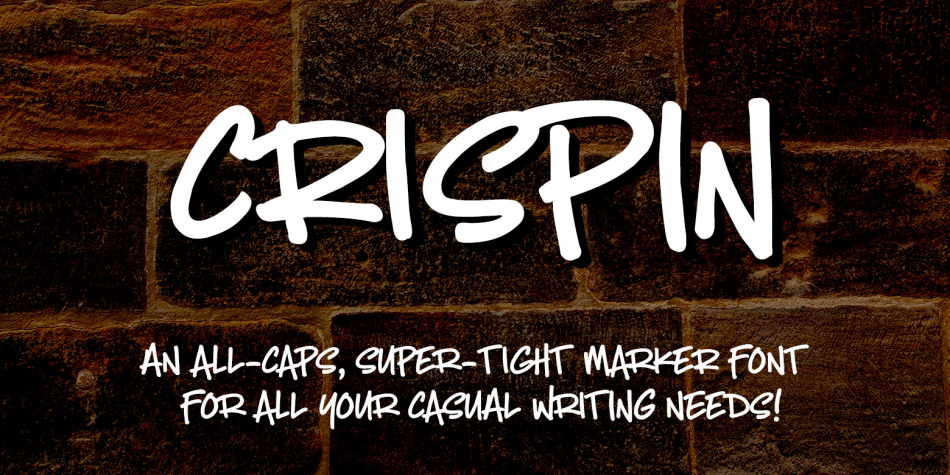 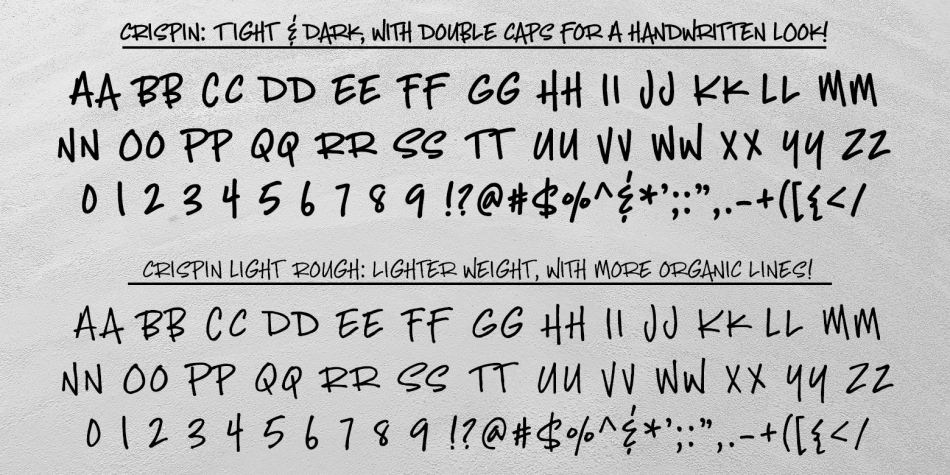 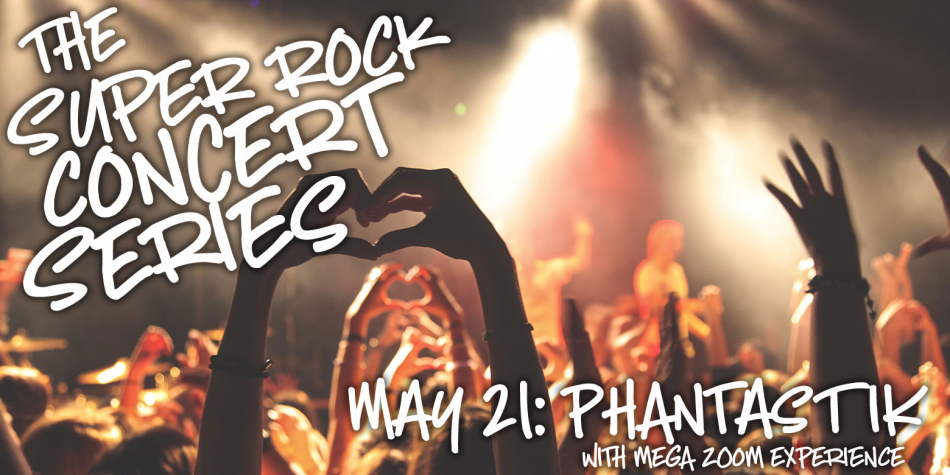 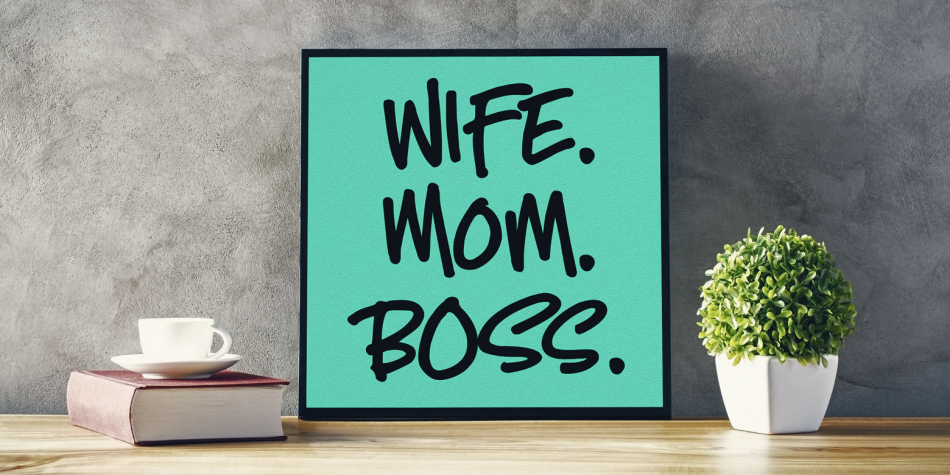 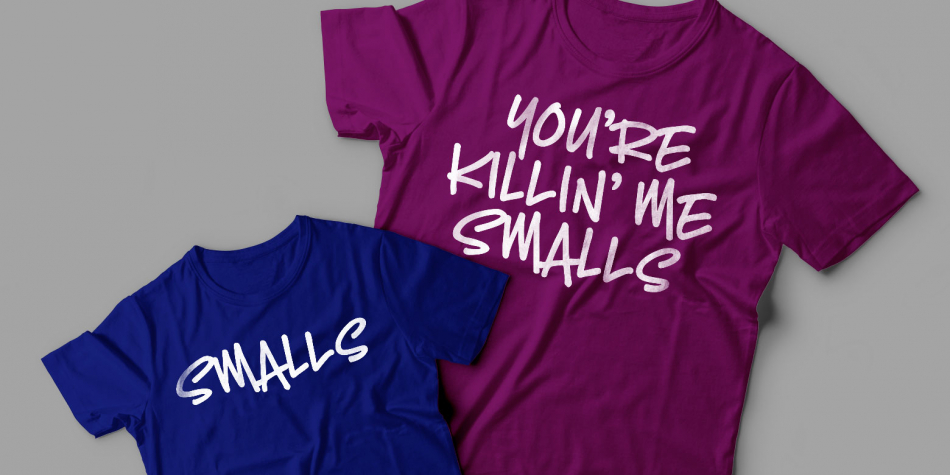 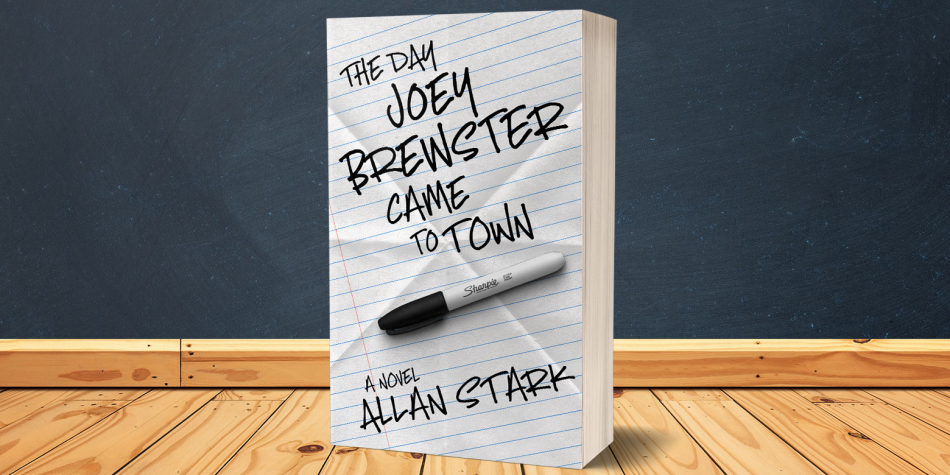 I’ve had many requests for more “guy” fonts: less swirly, heavier lines, with a splash of a backward tilt. As a result, here’s Crispin! It’s based on the real handwriting of a real guy, but it’s great fun for all ages and genders!

Crispin is a double-caps font: one set of capital letters mapped to the uppercase, and a second set of caps mapped to the lowercase. It lets you put some variety into double-letter words, giving them a real hand-lettered look.  The spacing is tight and the strokes are thick, all to make your project feel like it was written with a heavy marker. And the strokes are cleaned up, so it’s great for crafting!

Because I’m all about options, I’m also including a bonus font made from the letters as they were originally imported: a bit lighter, a bit rougher, but still spaced and kerned and ready to use! And as with all of my fonts, these come with a ton of punctuation, as well as over 200 accented characters for language support!