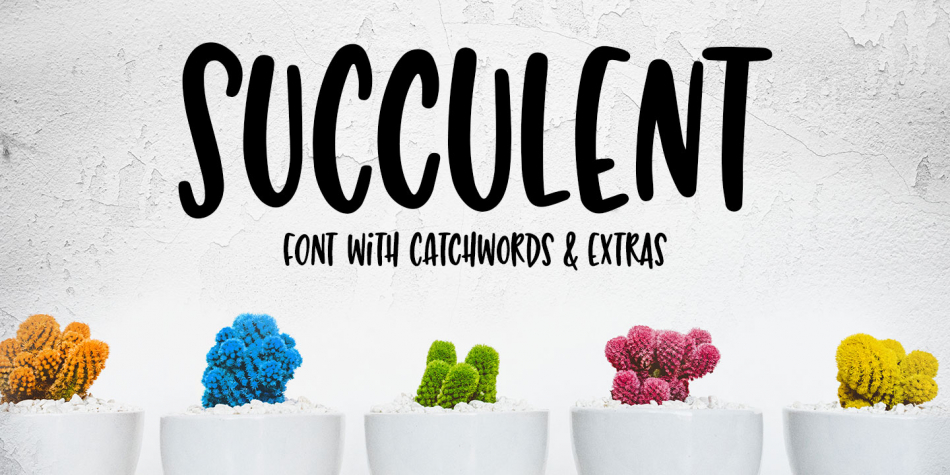 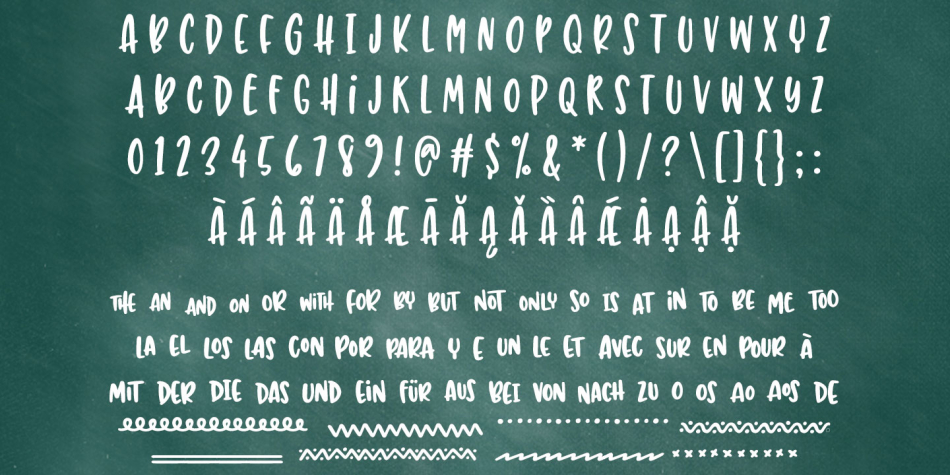 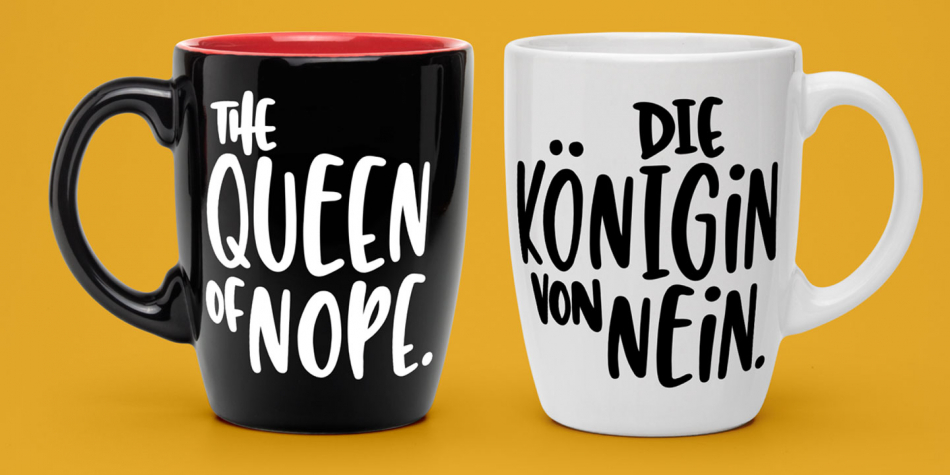 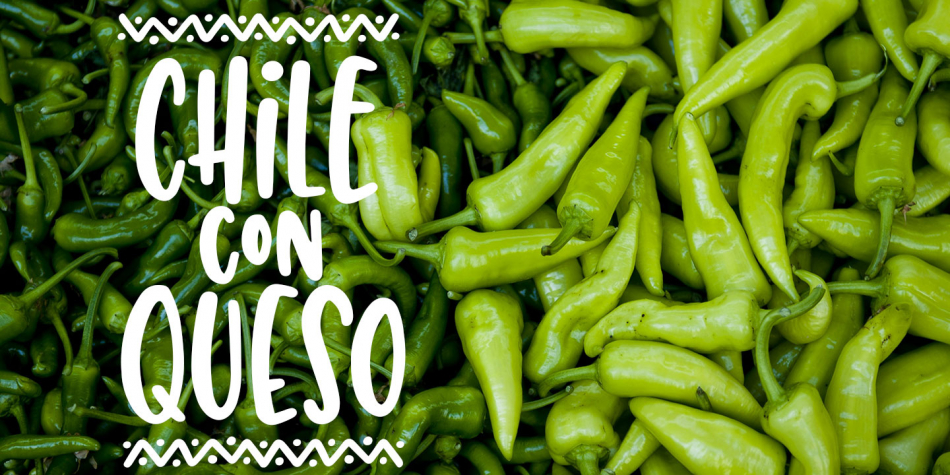 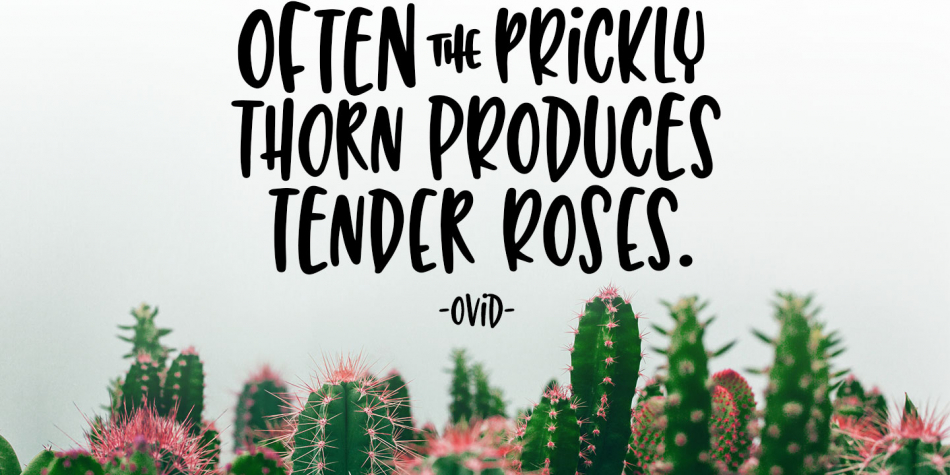 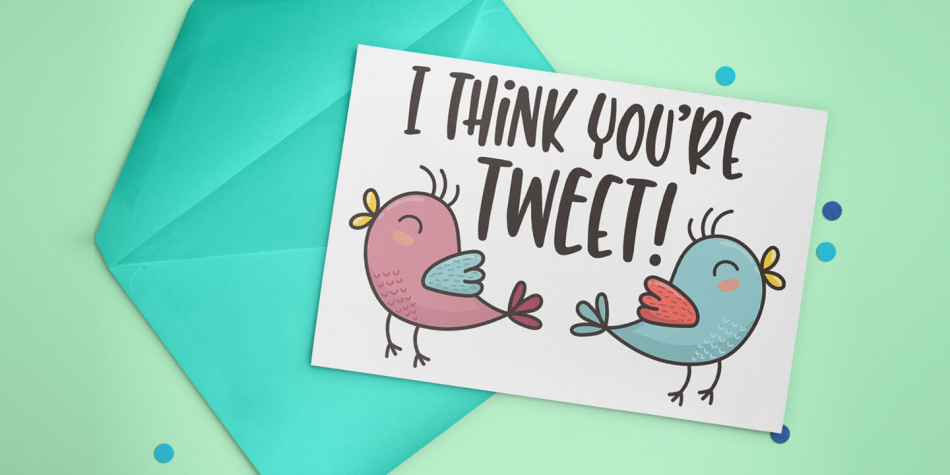 You’ll also get Succulent Catchwords—a set of small words like THE, AND, OF, and many more. And they aren’t just in English—there are also catchwords in Spanish, French, German, and Portuguese!

Also included in the Succulent Catchwords file are a baker’s dozen of repeating patterns. Just type the letter a few times, and make a cool border as long as you want! (See the included PDF guide for a map of which letter to type for which pattern or catchword!)