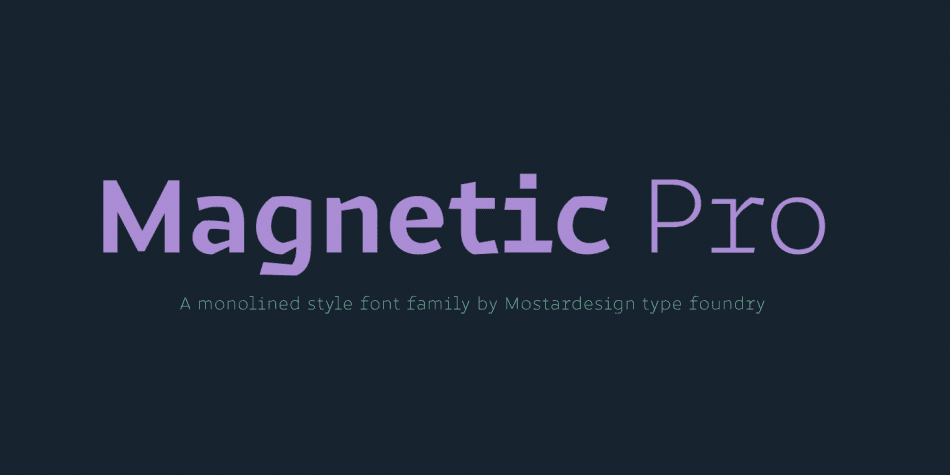 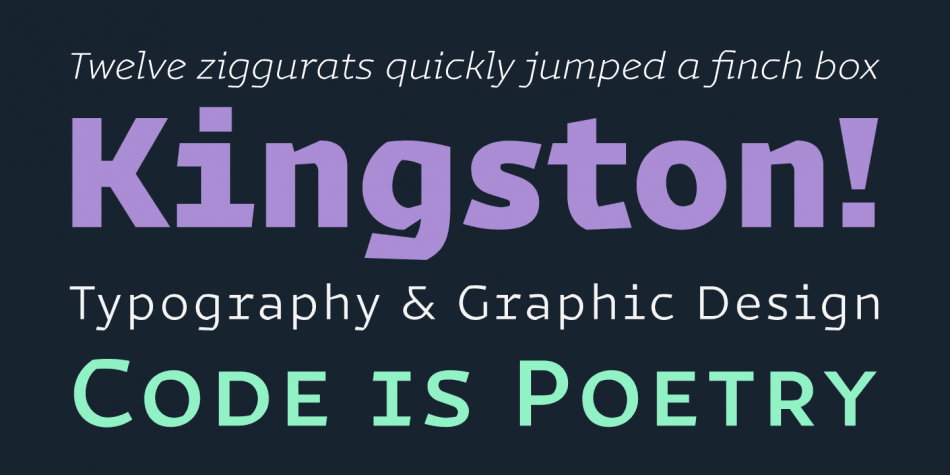 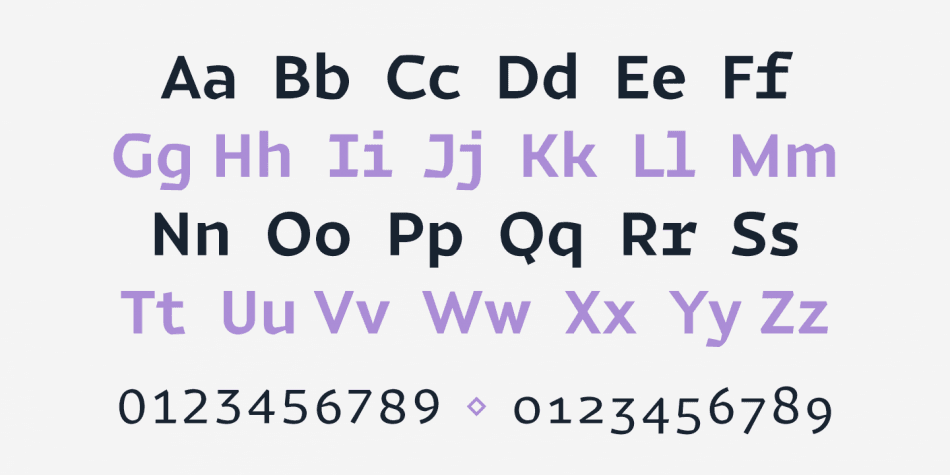 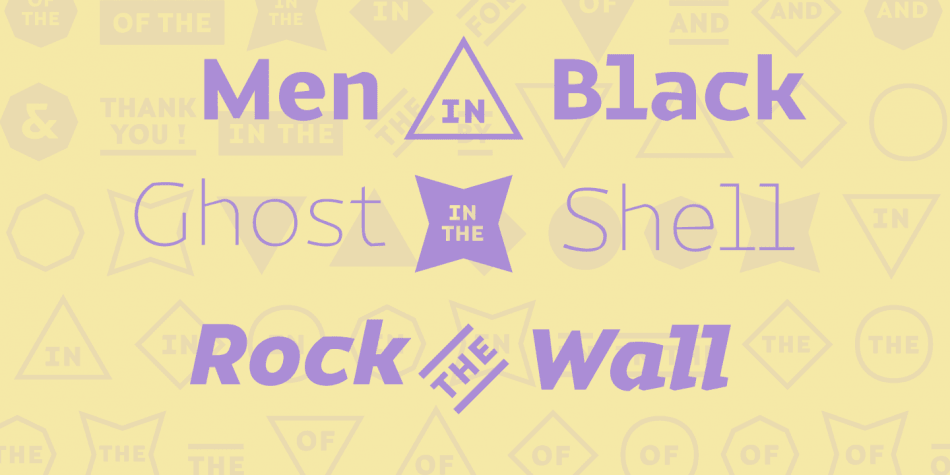 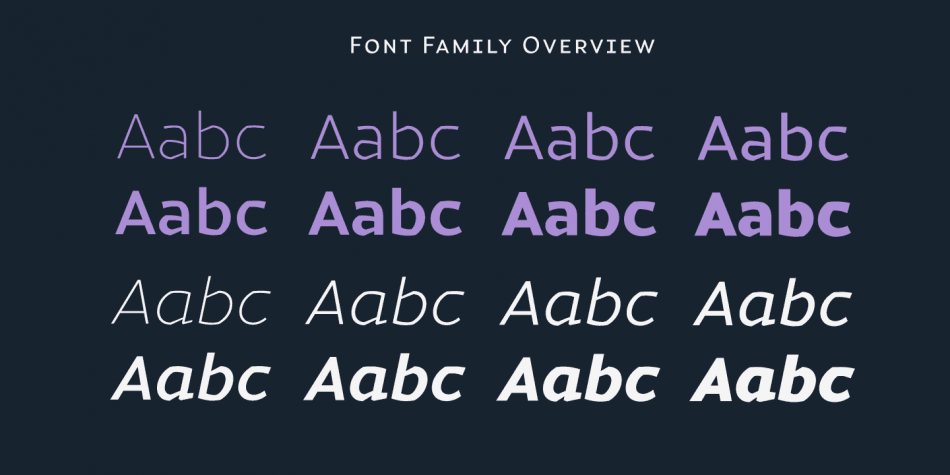 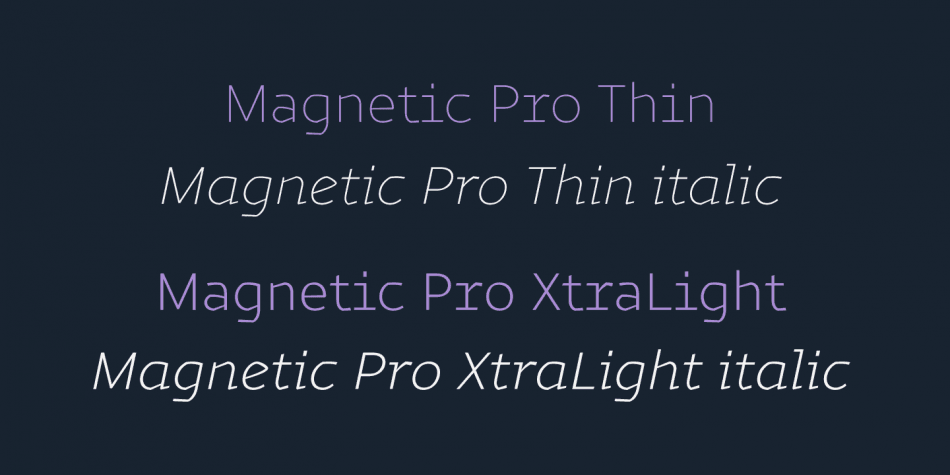 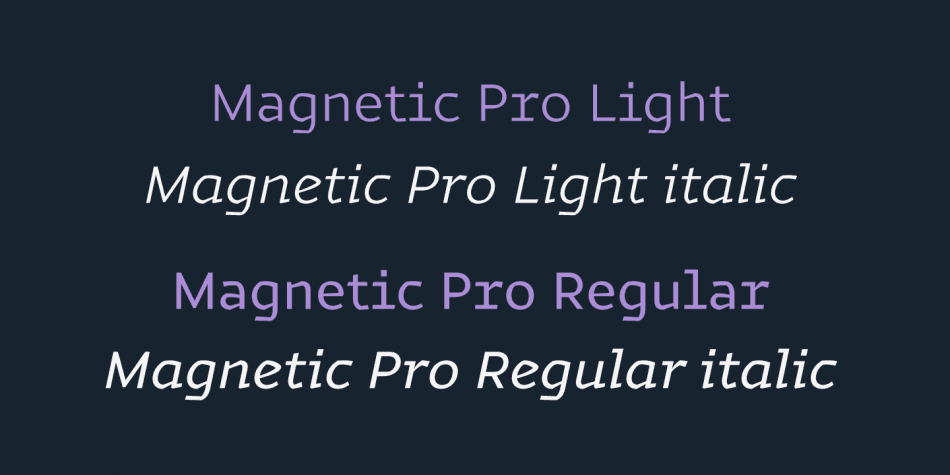 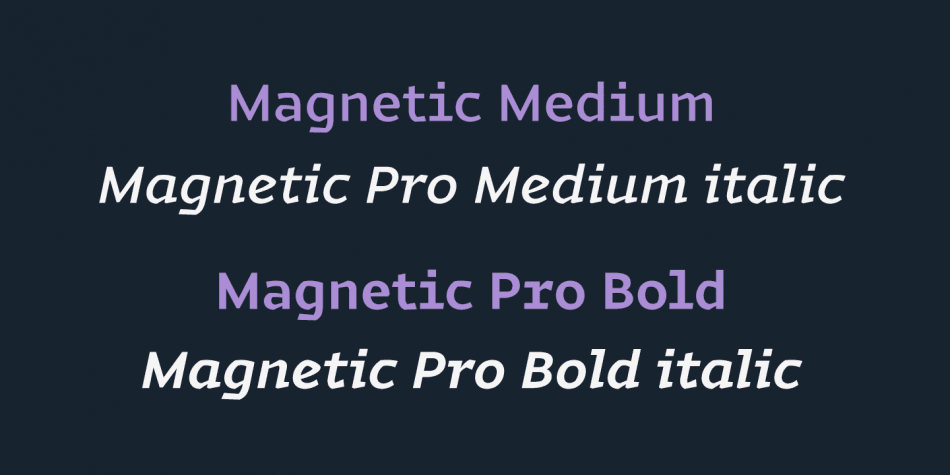 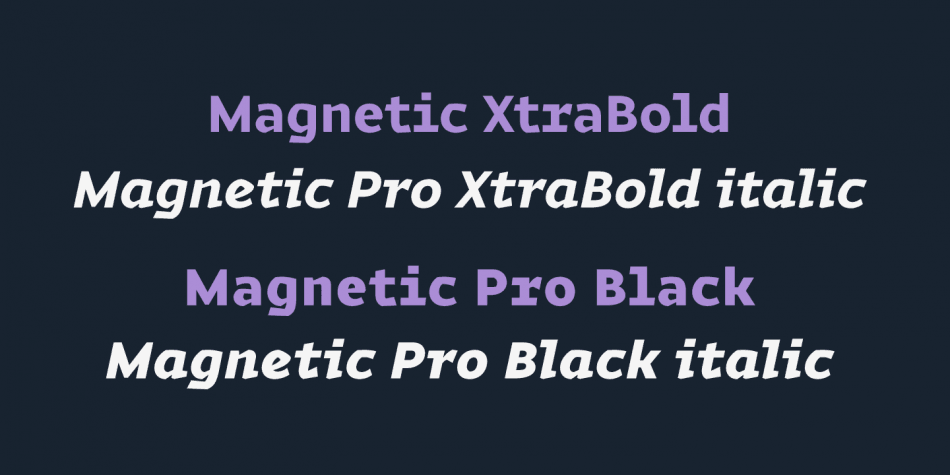 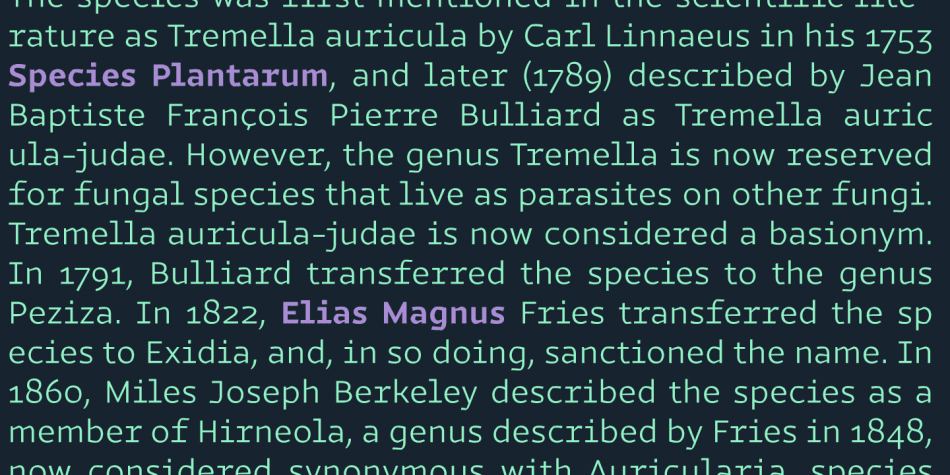 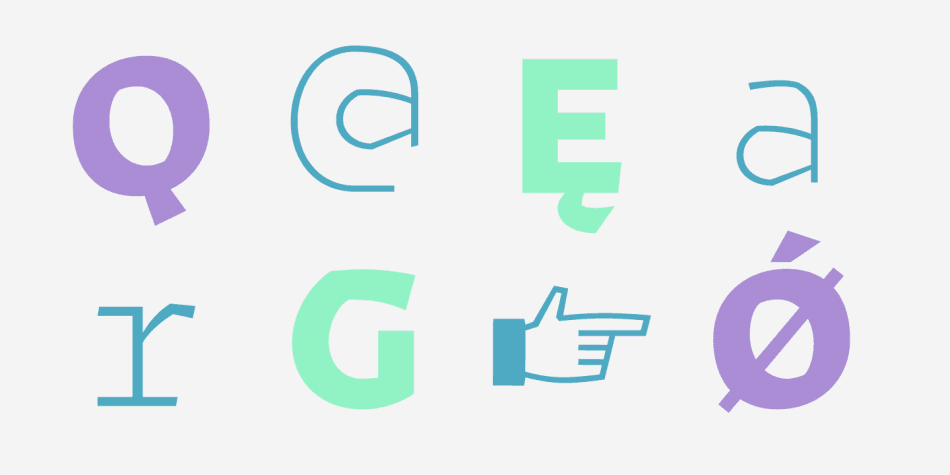 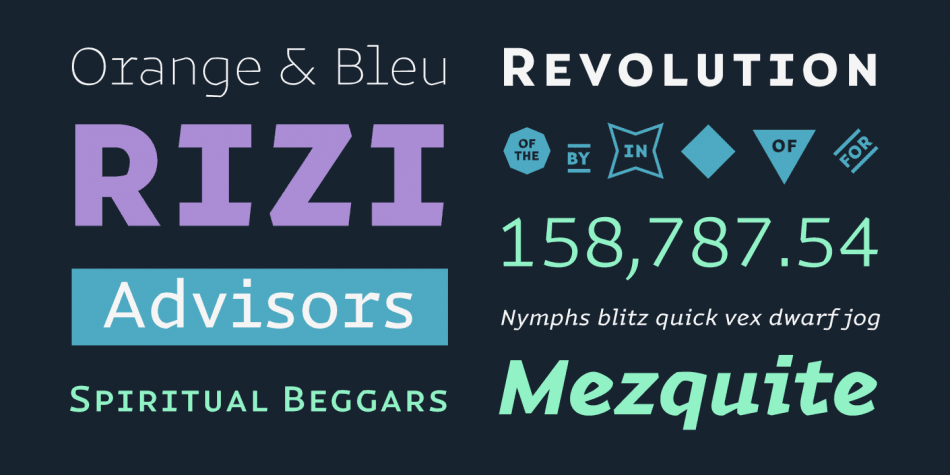 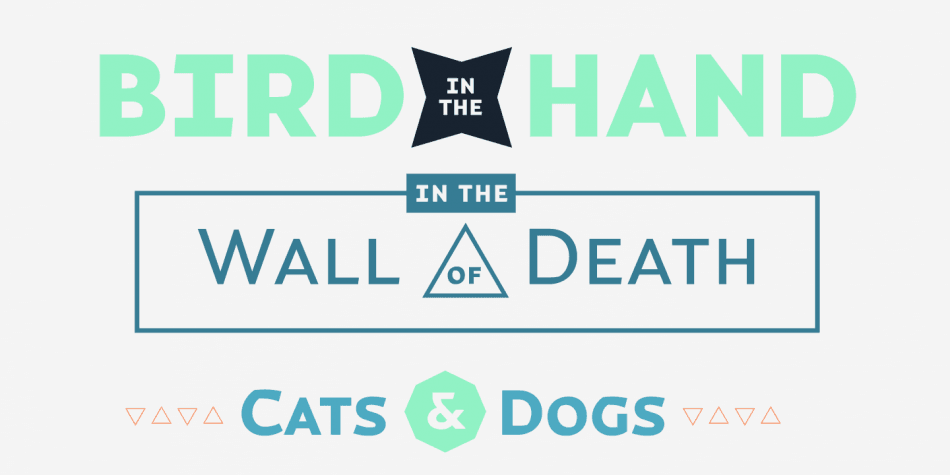 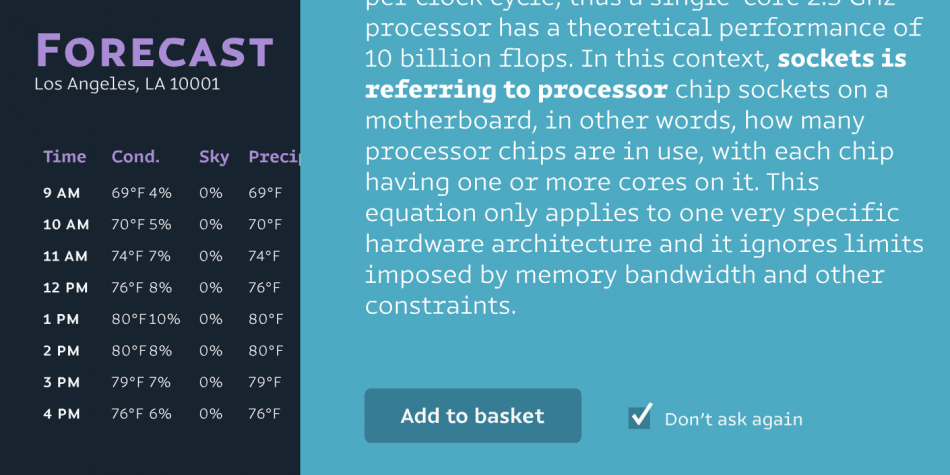 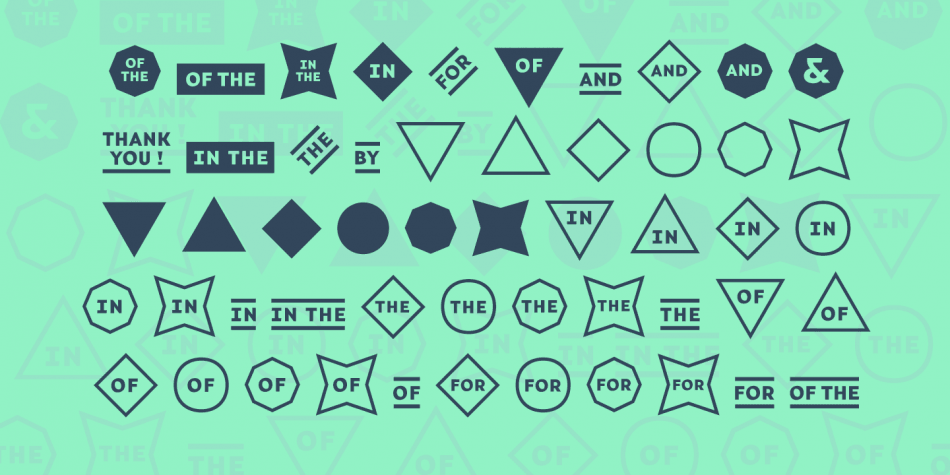 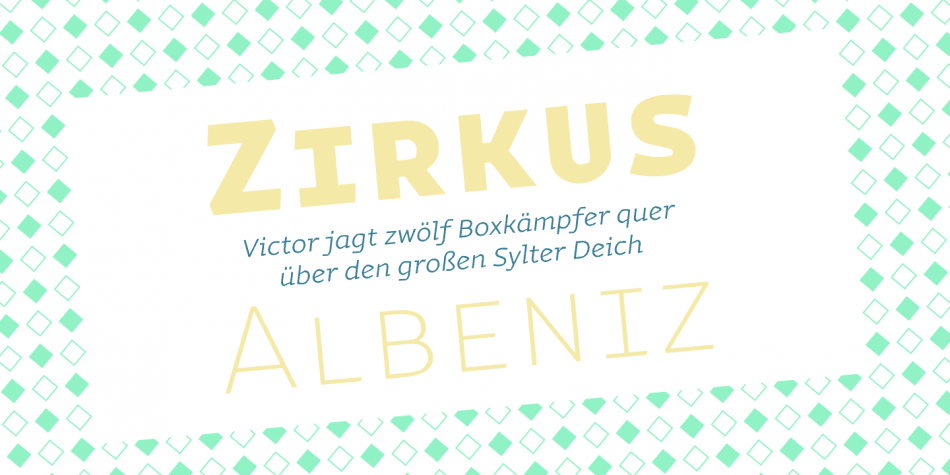 Designed by Olivier Gourvat, Magnetic Pro is a dingbat and sans serif font family. This typeface has seventeen styles and was published by Mostardesign. 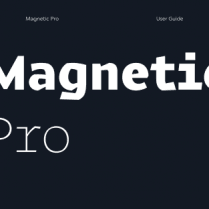 Magnetic Pro is a typeface inspired by typewriter characters with a mechanical aspect. Equipped for professional typography, this font family has many OpenType features such as small caps, case sensitive forms, tabular and old style figures, pro kerning, circled numerals, ligatures, and extra graphics. It comes in 8 weights with corresponding italics and it’s suited for multiple purposes including display and editorial use, especially for advertising, long text, packaging and branding.

Magnetic Pro has true italics with a ‘mechanical script’ aspect to give more style in long texts. It has also an extended character set to support Central and Eastern European as well as Western European languages.

Magnetic Pro has also an extra graphics style for those who wants to add catchwords, special titles, arrows and geometric shapes to their creative projects.