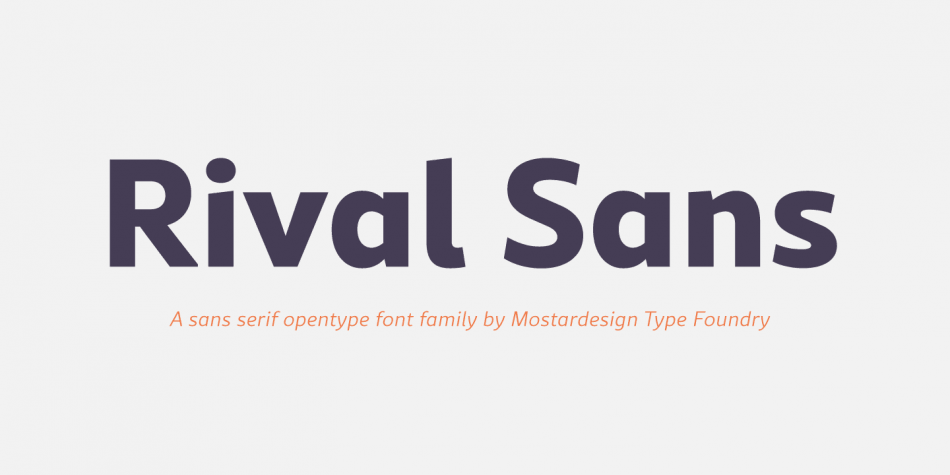 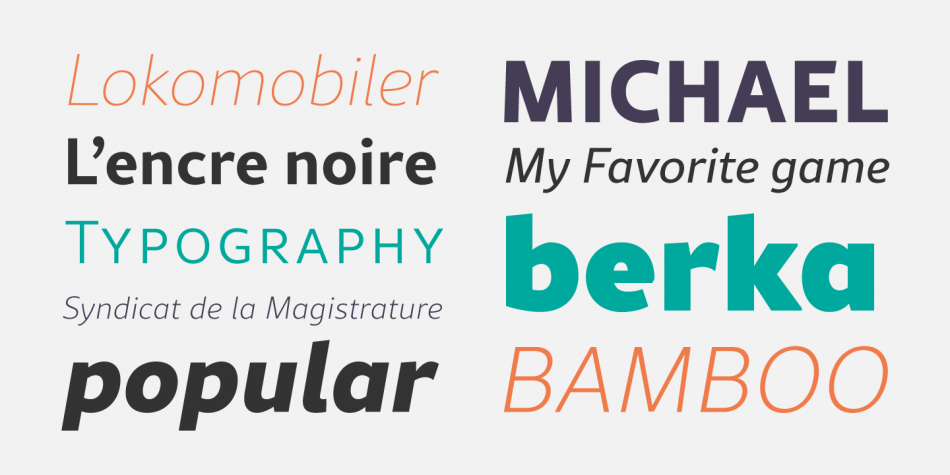 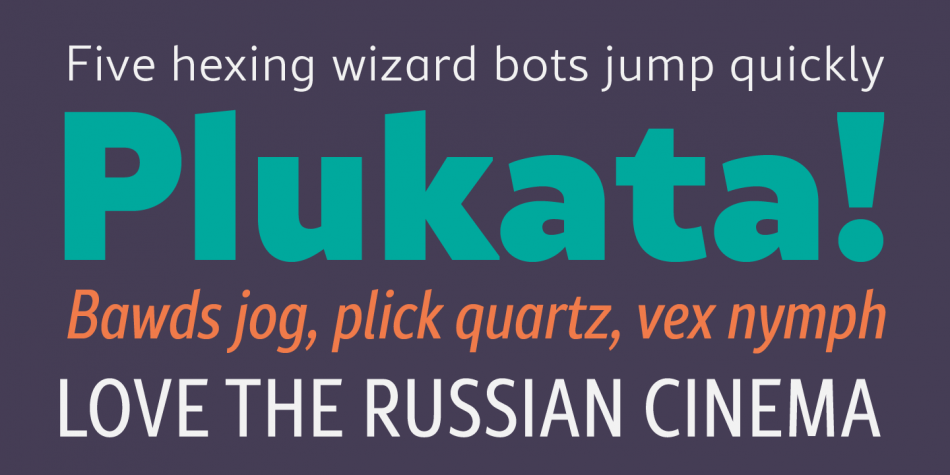 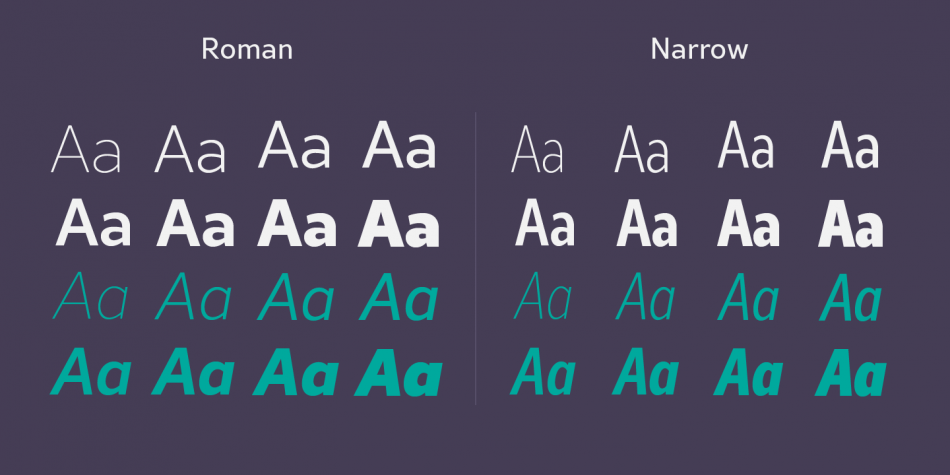 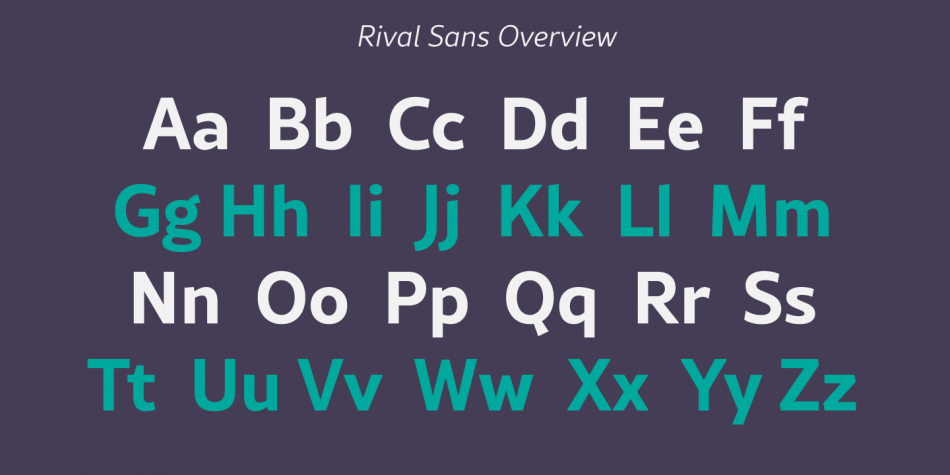 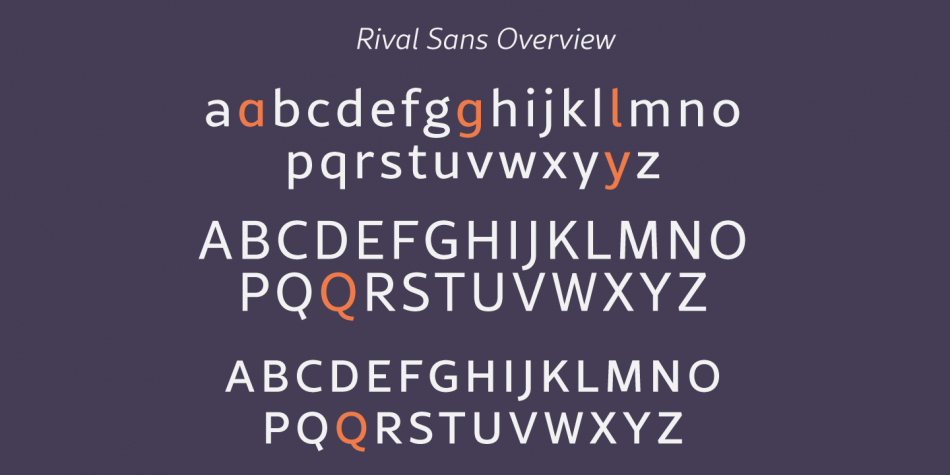 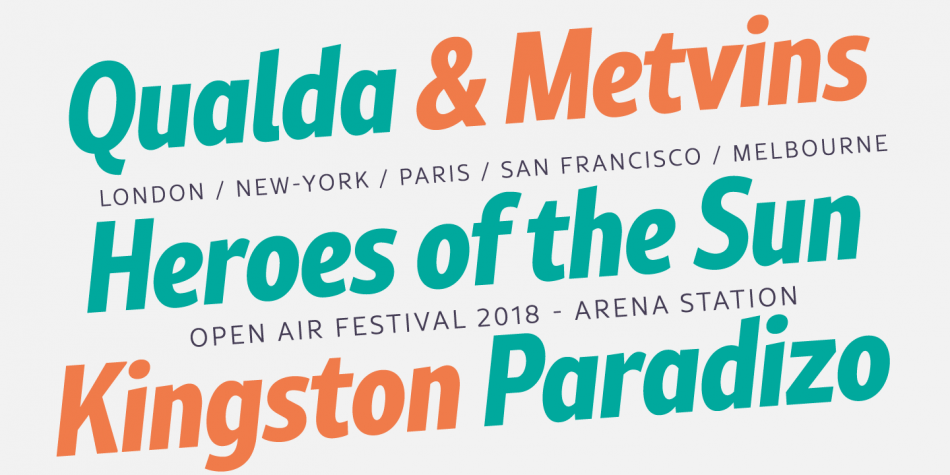 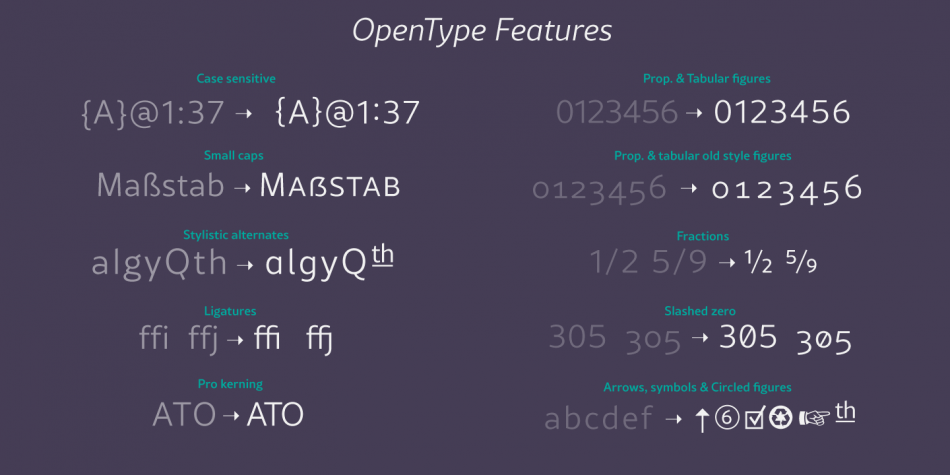 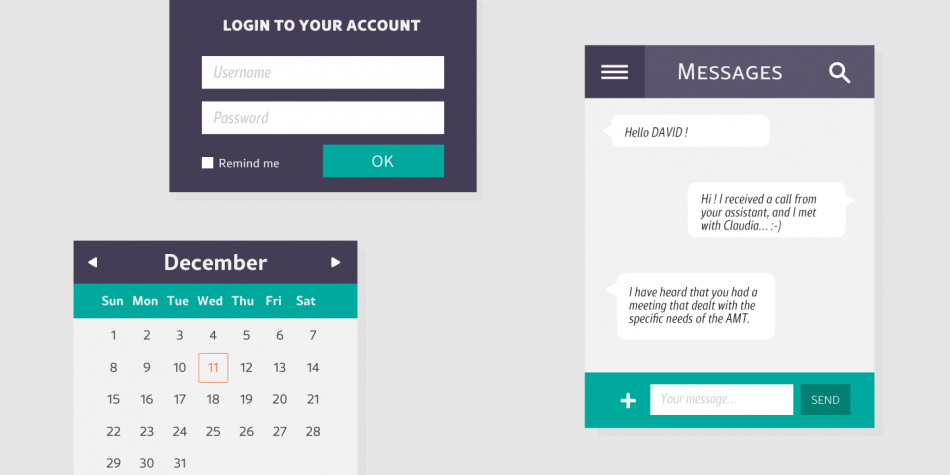 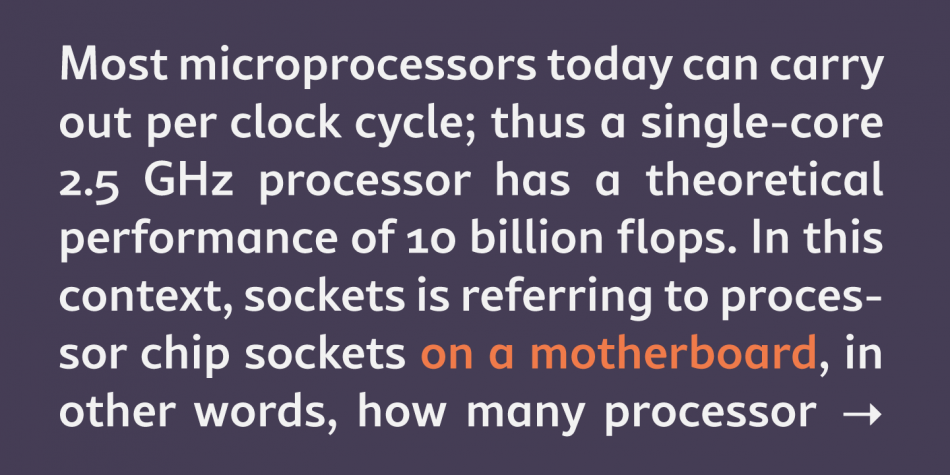 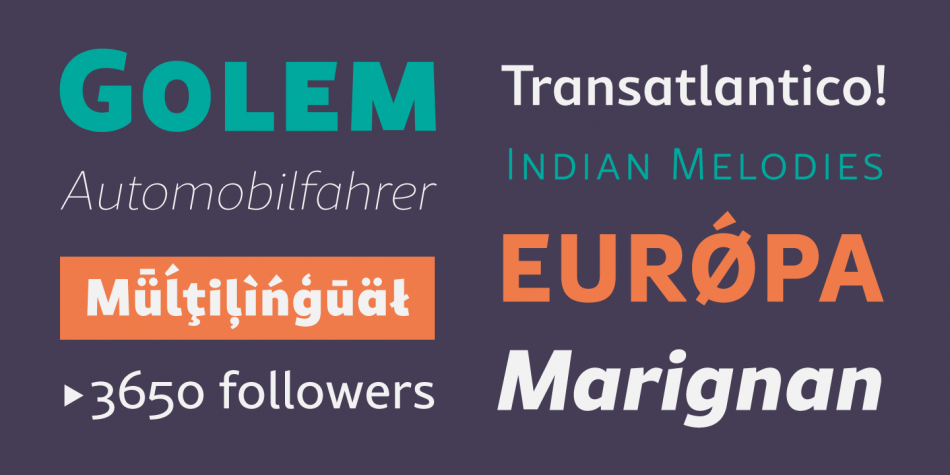 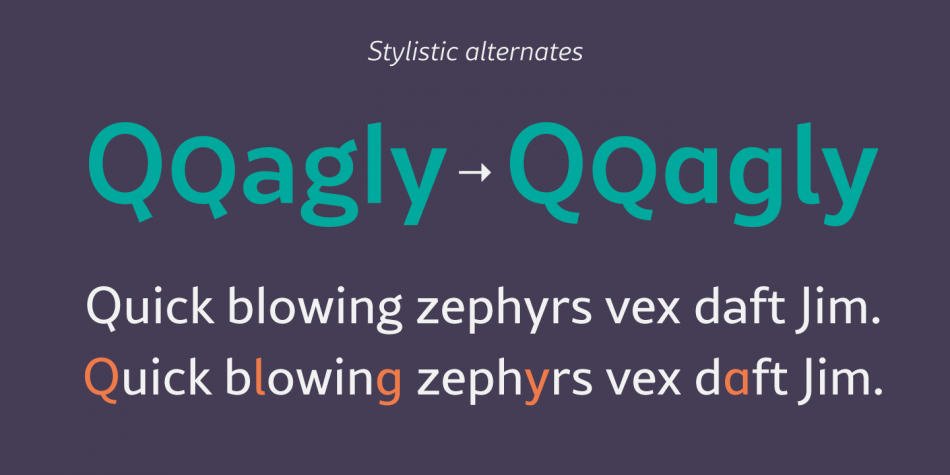 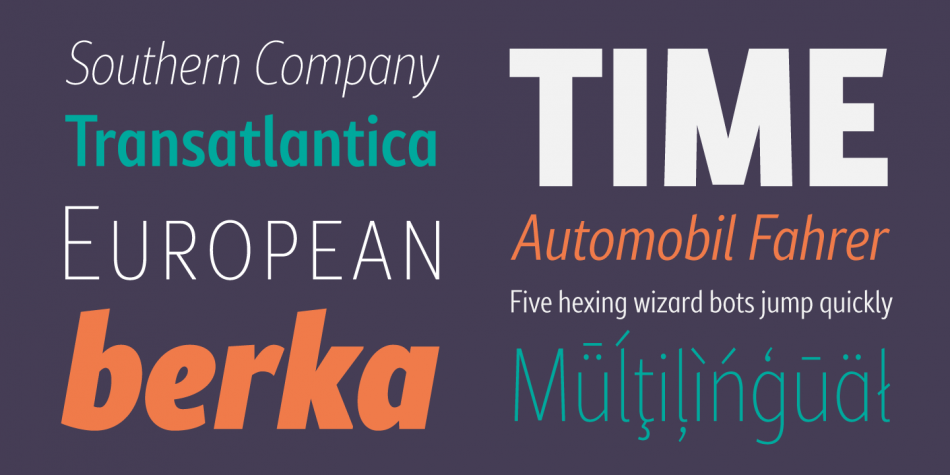 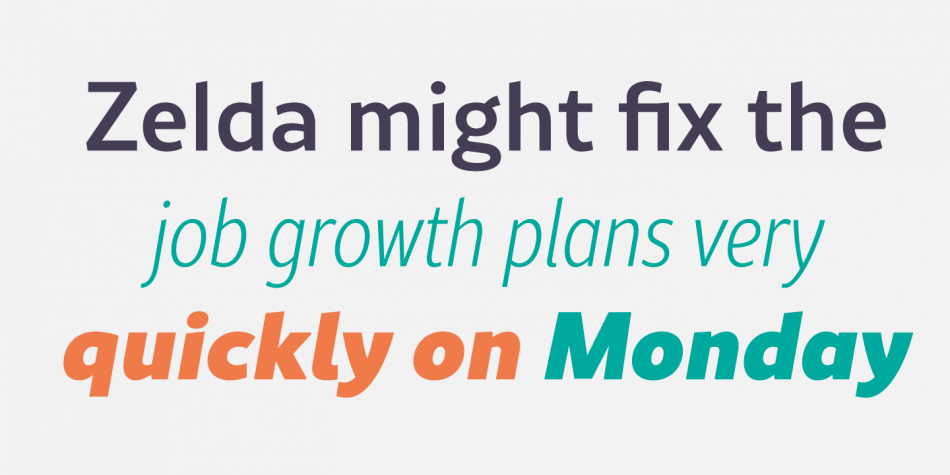 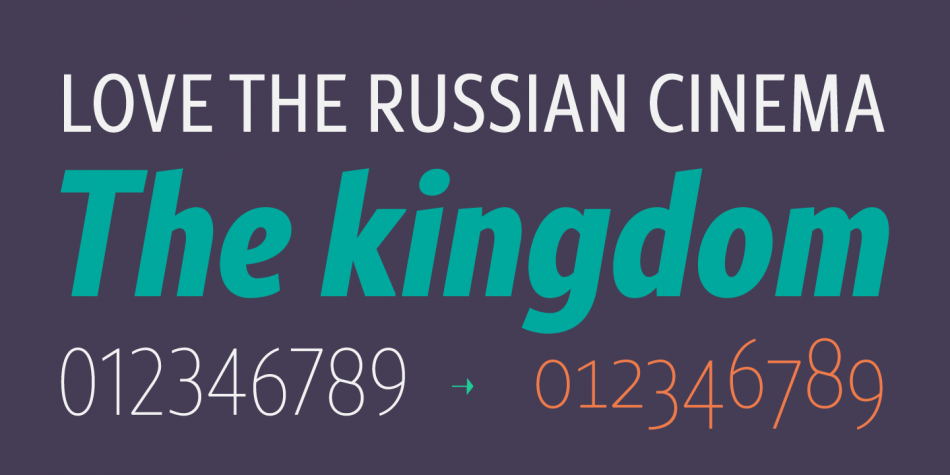 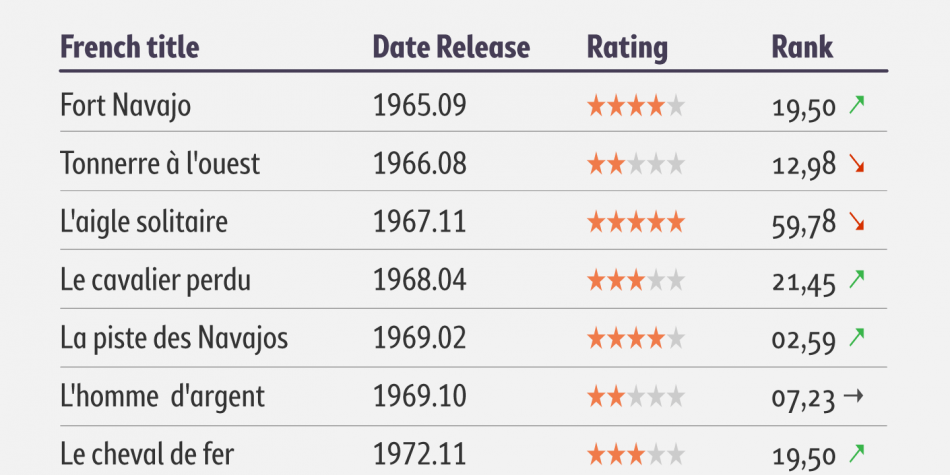 Rival Sans is a sans serif font family. This typeface has thirty-two styles and was published by Mostardesign. 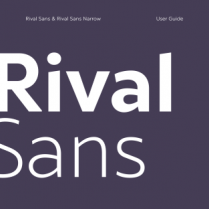 With the endings cut at ten degrees and sharp cuts on the top of the stems of certain characters (like the l, b or the d) Rival Sans gives dynamism and readability to the lengthiest of editorial content. This beveled font design also gives rhythm to a text’s sentences as well as a very functional look. All these design details give this new font family a modern, energetic and humanistic look.

Designed also for complex editorial content, this typeface has a powerful home kerning system called “Pro Kerning”. With more than 2500 pairs of glyphs and many languages, Pro Kerning optimizes headlines, subtitles, texts as well as long paragraphs in real time.

In addition to these extended features, the italic styles of this fonts family have been drawn as fully-fledged styles with different designs from their regular version so that the italic texts look like calligraphic phrases.
Rival Sans has an extended character set with over 930 glyphs. This family covers over 130 languages from Western Europe, Eastern Europe and Central Europe.

In addition to all the features of its kind, Rival Sans is part of a very complete “type system” with style variants such as the serif version or the slab version. With all these typefaces, you have 62 styles to make your own vibrant and professional graphics or web creations while maintaining consistency in your creations.