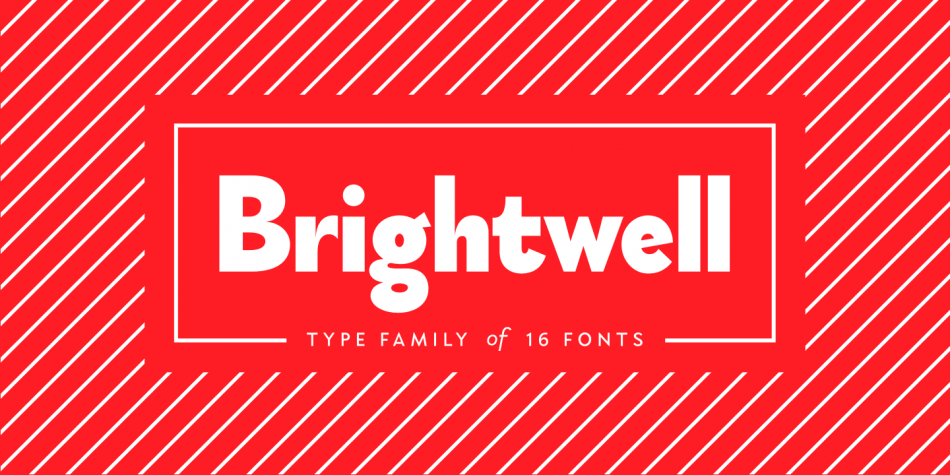 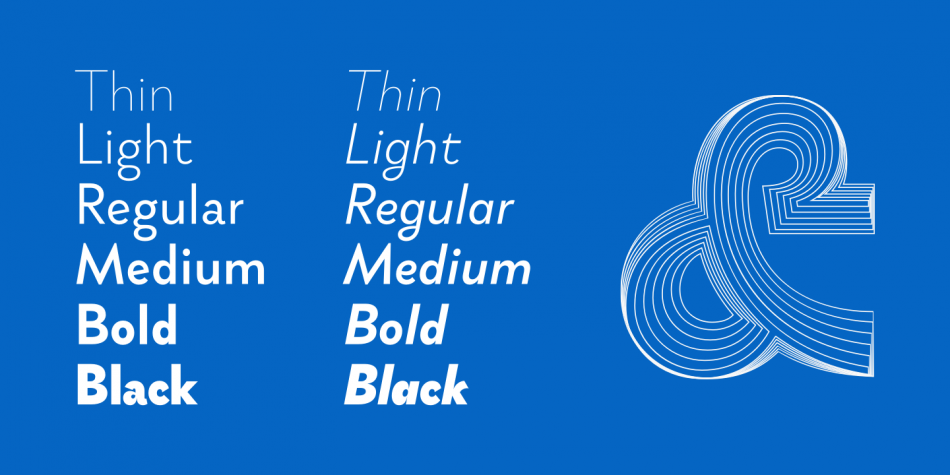 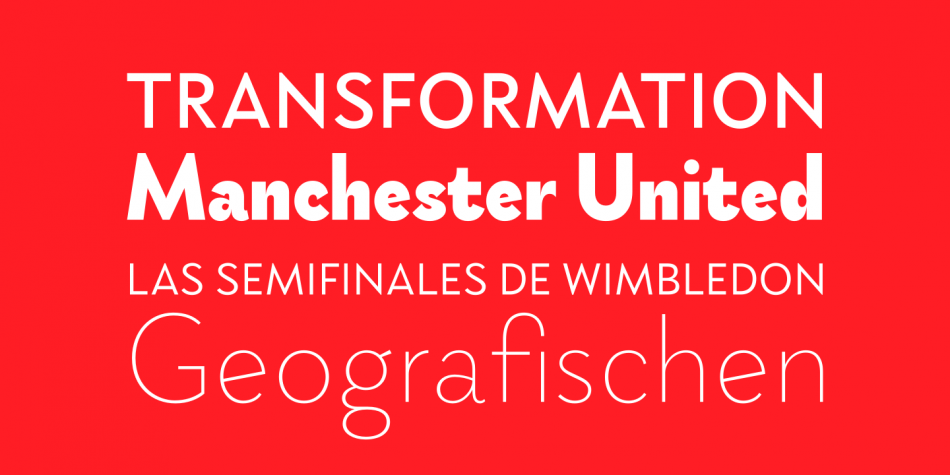 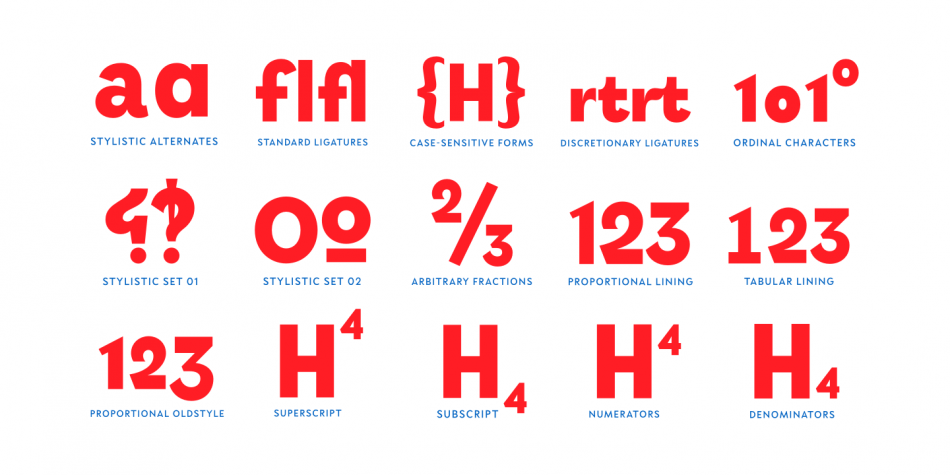 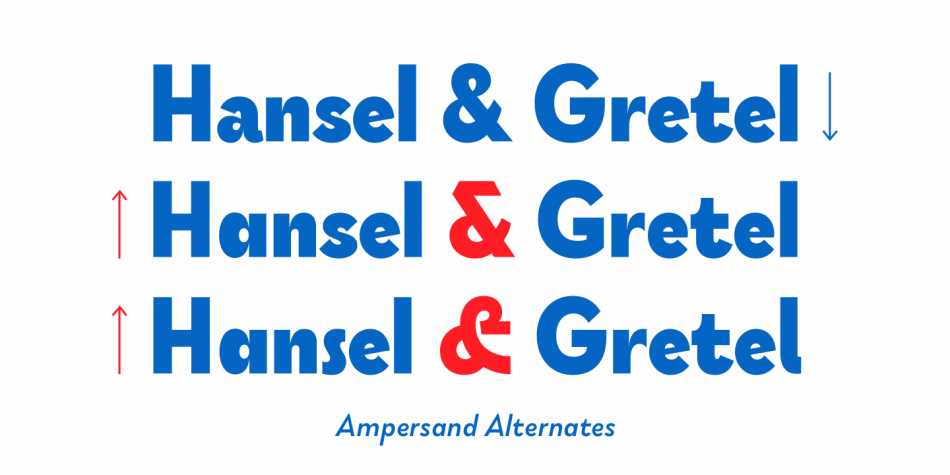 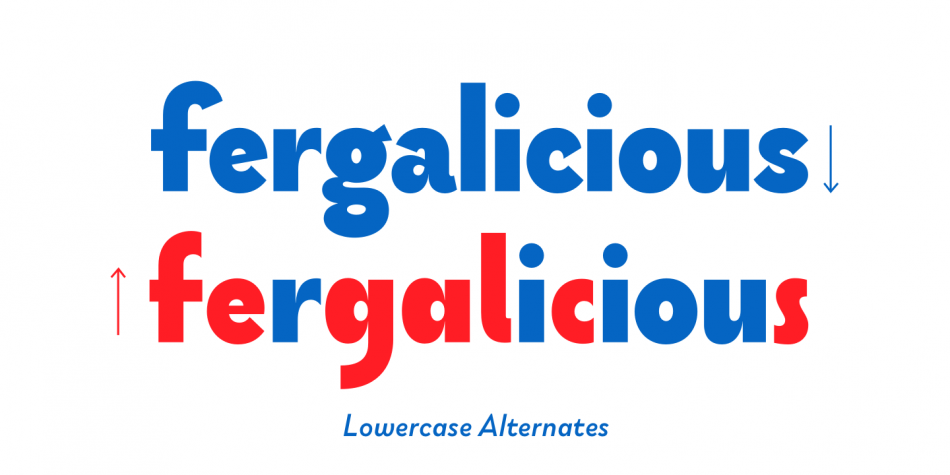 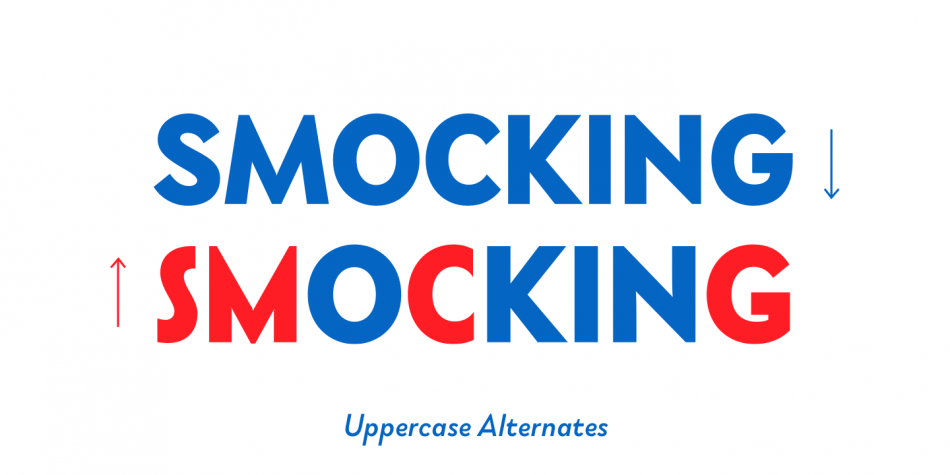 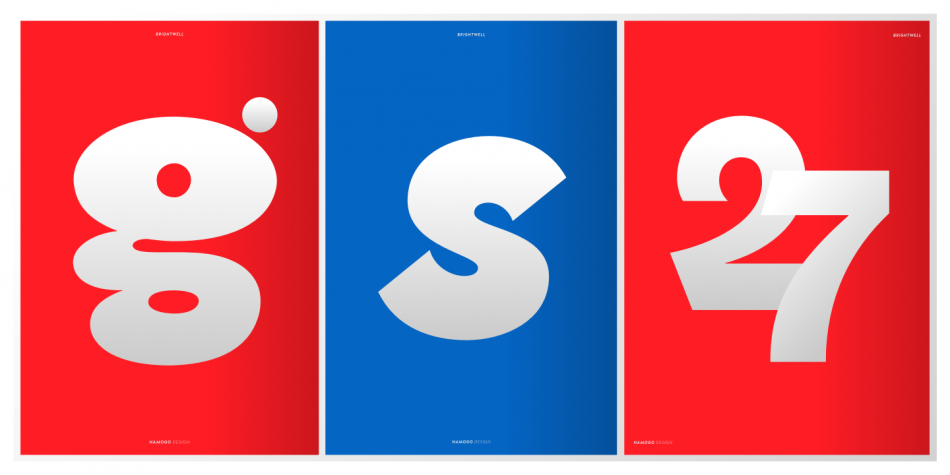 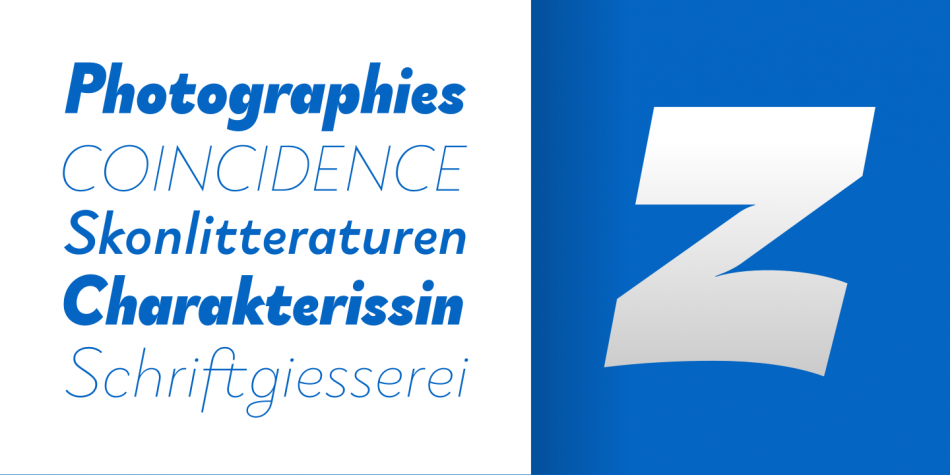 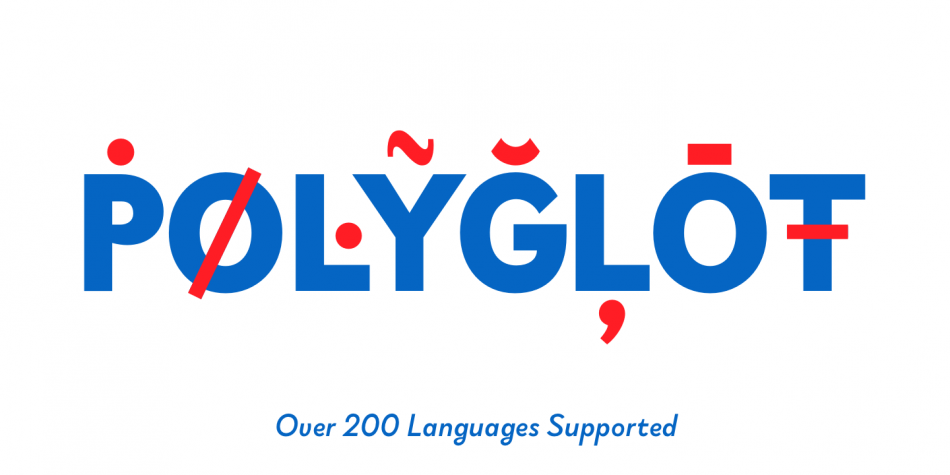 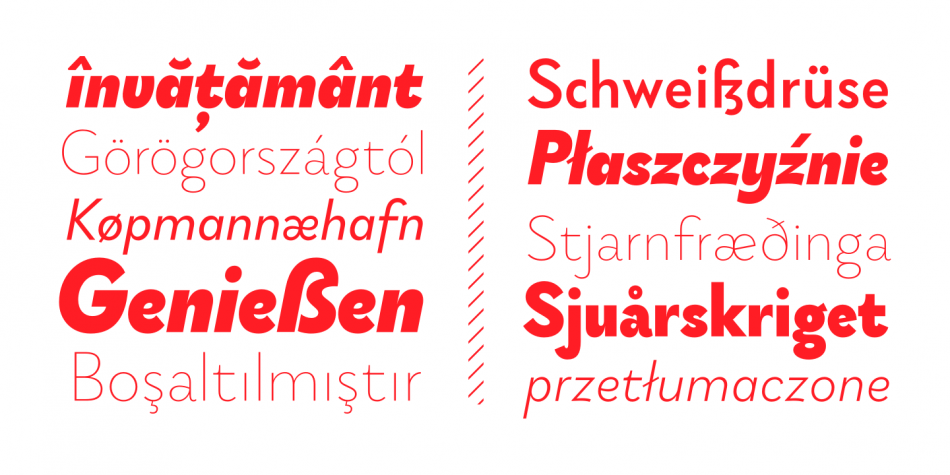 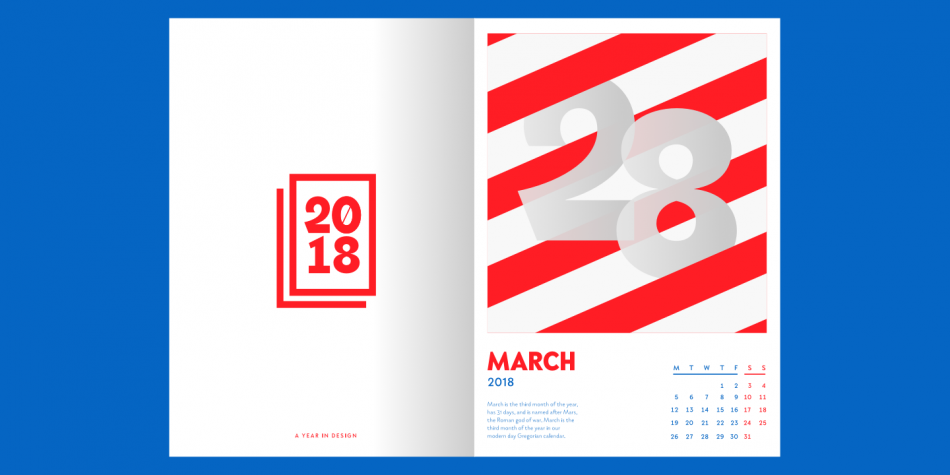 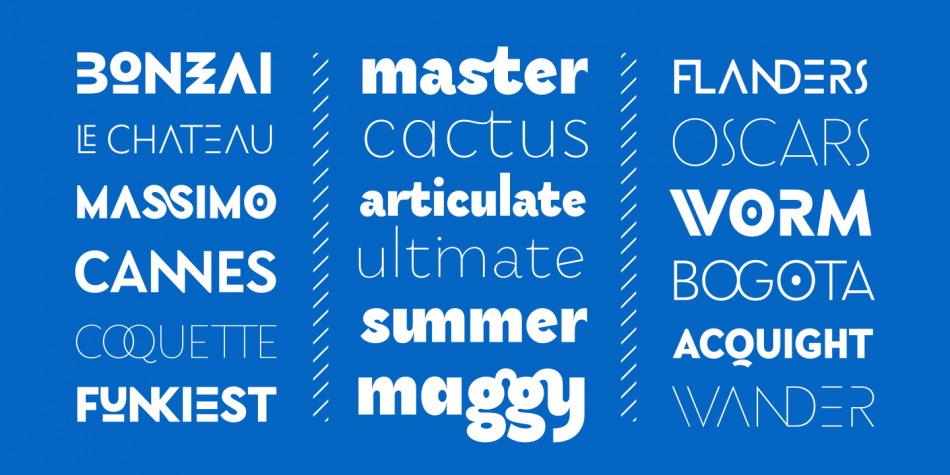 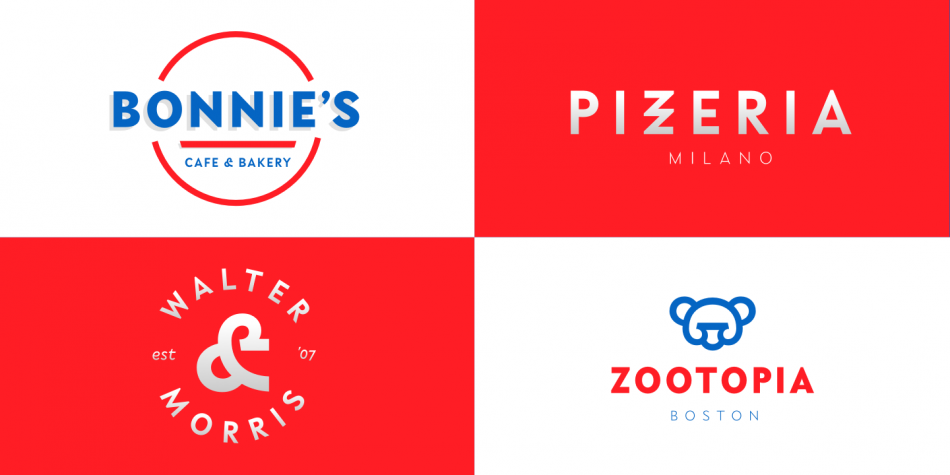 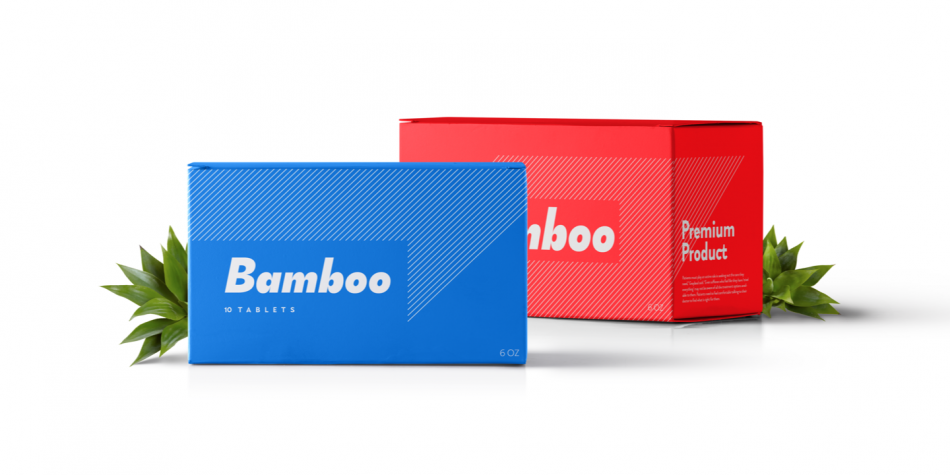 Brightwell is a sans serif font family. This typeface has twelve styles and was published by Namogo.

Brightwell is a sans serif typeface consisting of 6 upright weights and 6 italics. Initially following the grotesque-geometric forms popular during the 1920’s, Brightwell’s structure has evolved into a different one, with narrower and more organic proportions, increased contrast and smaller x-height, losing the mechanical feel of the typefaces popular at that time.

Retro, yet modern, friendly, yet serious, its versatility can face any challenge. Brightwell takes advantage of the multiple range of OpenType features — standard and discretionary ligatures, stylistic alternates, old-style and tabular figures, case-sensitive forms and many more. It also contains all Latin Plus characters, being able to speak in more than 200 latin-based languages.

Brightwell’s on its best behaviour in any graphic design and branding projects, print and motion graphics. Use it in web and mobile projects to show off your headings in style.