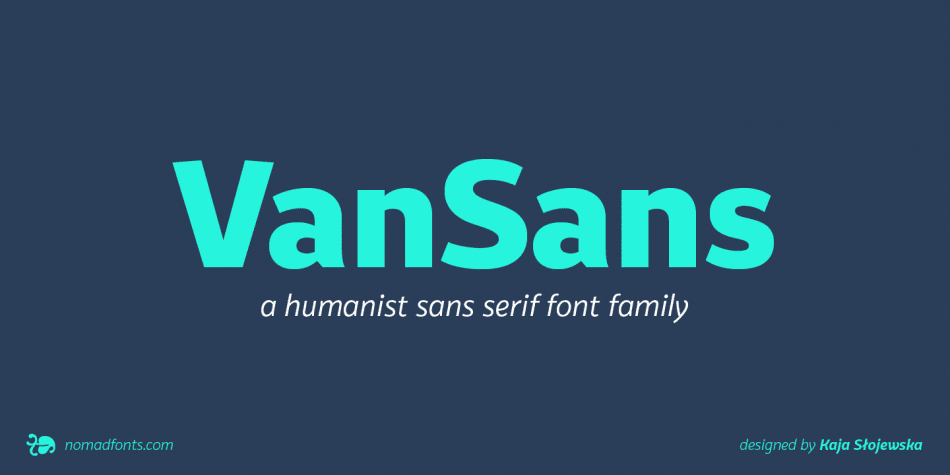 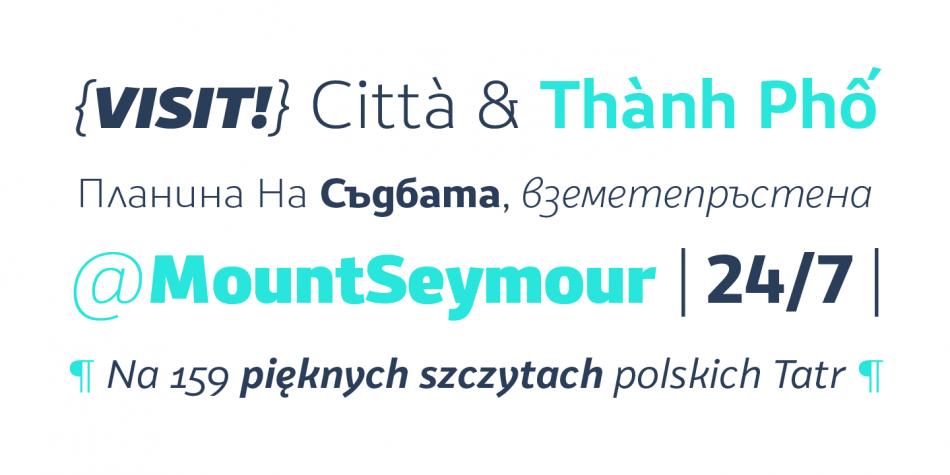 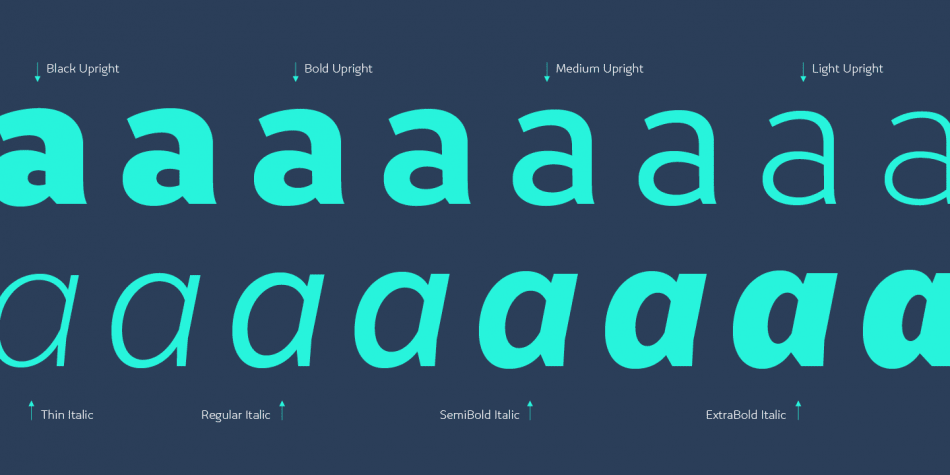 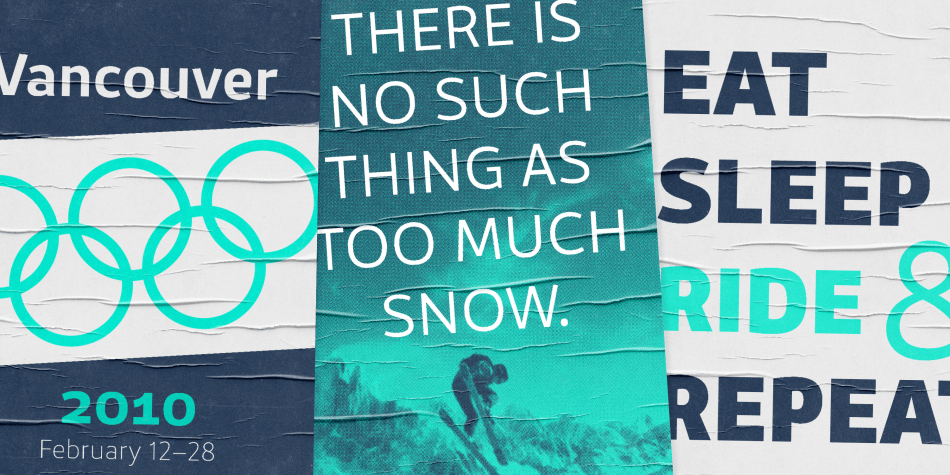 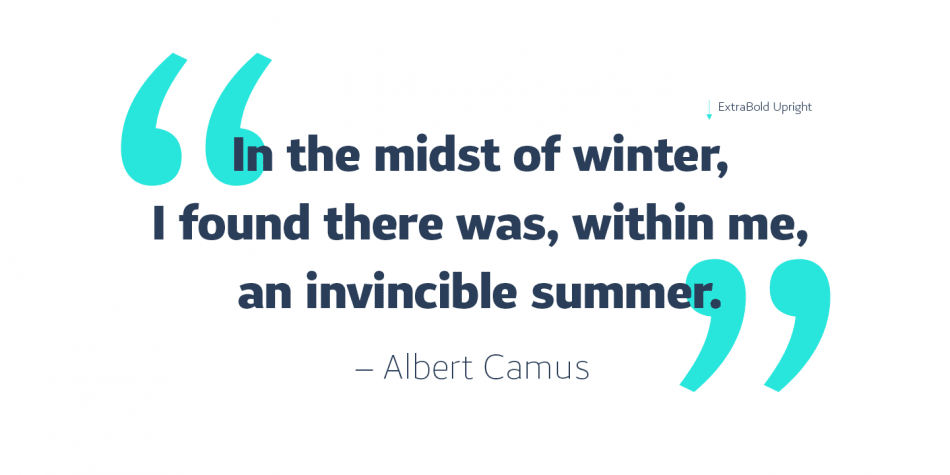 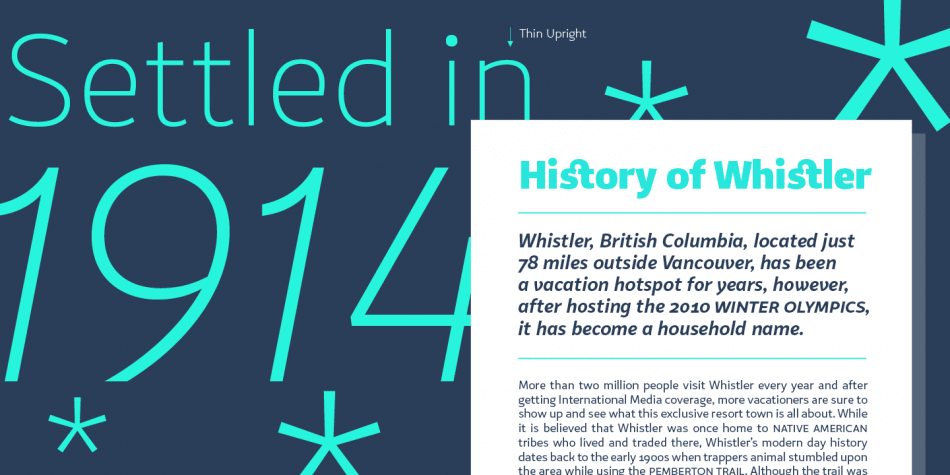 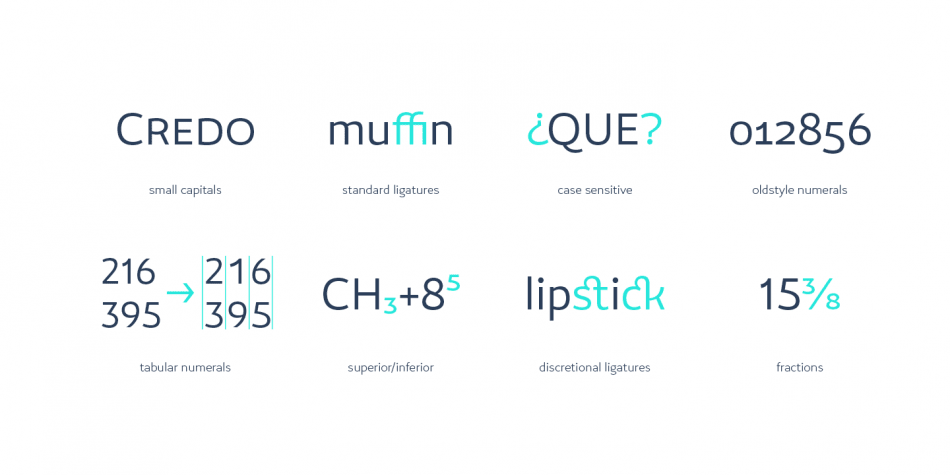 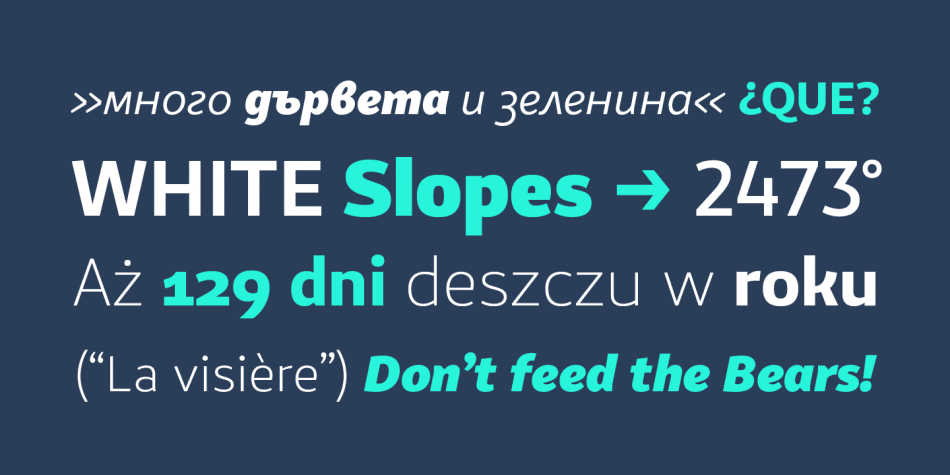 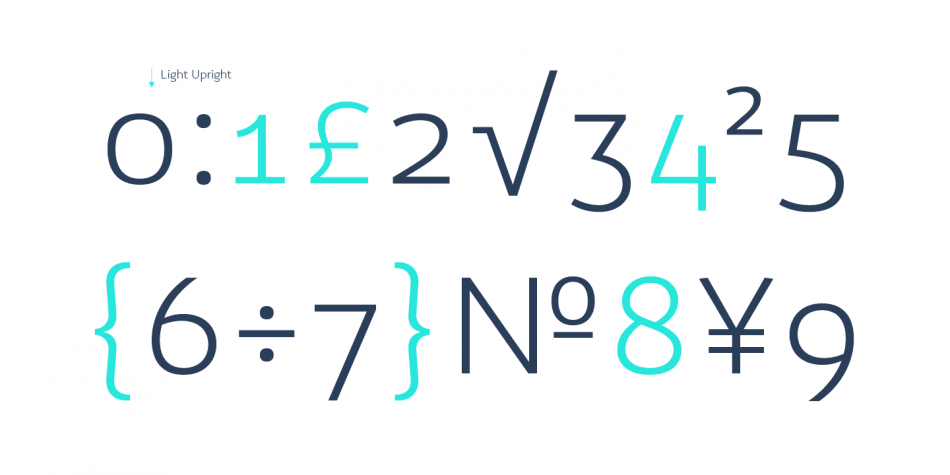 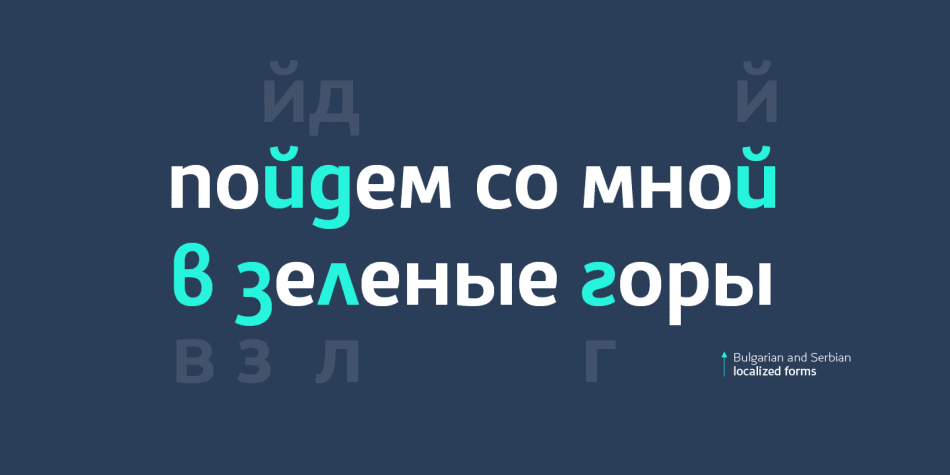 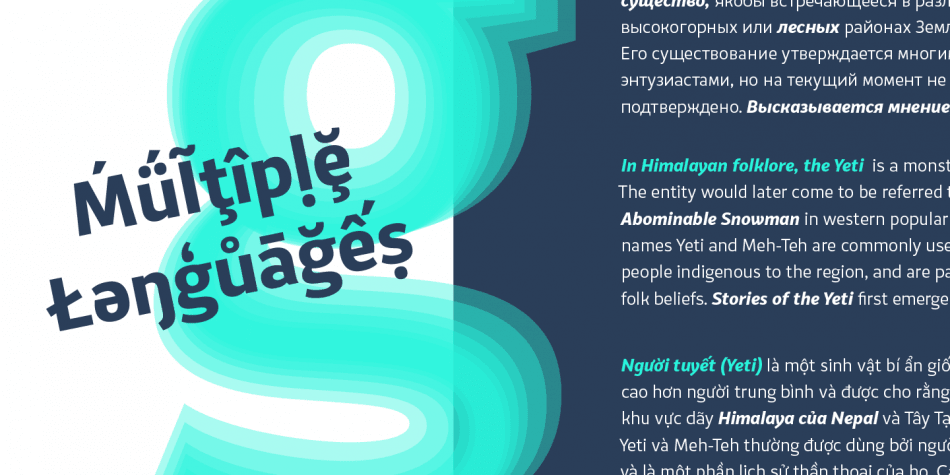 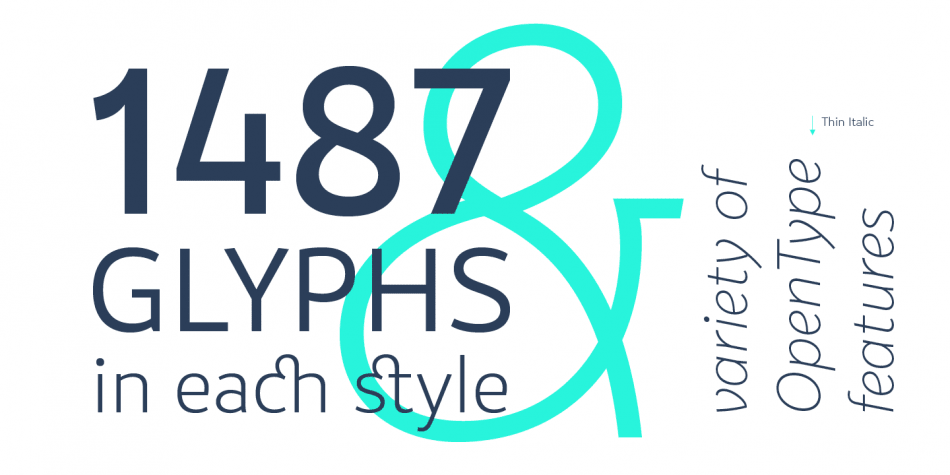 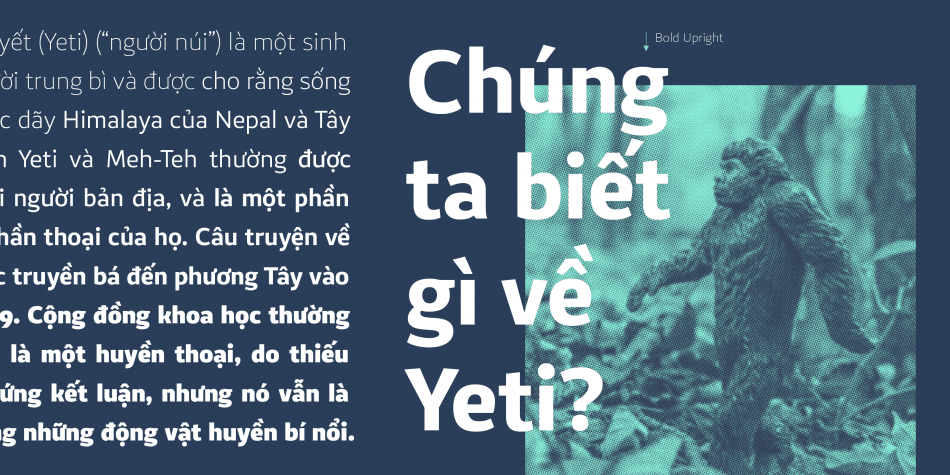 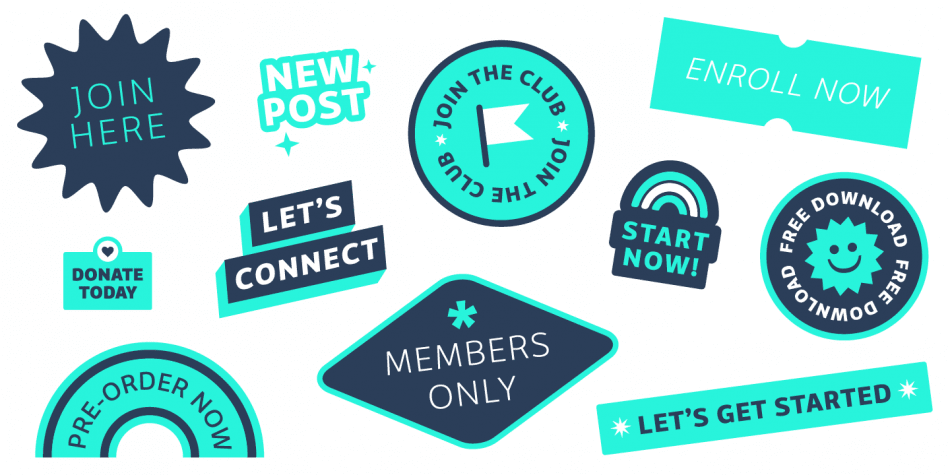 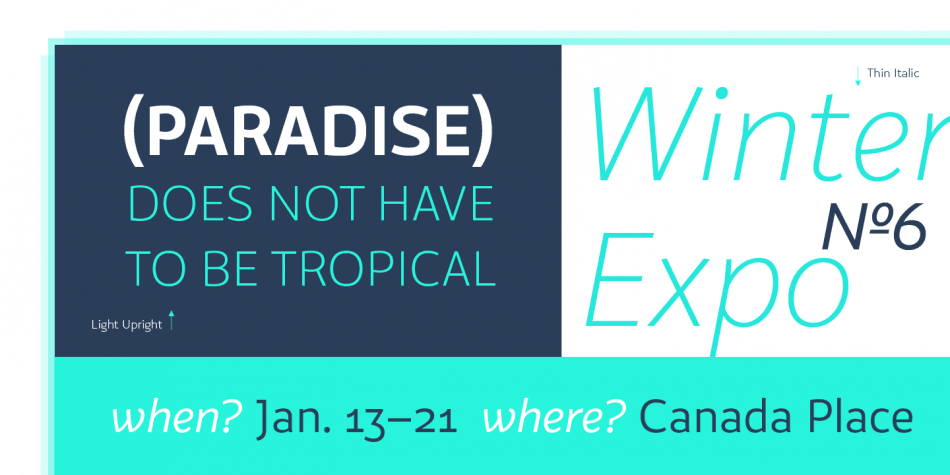 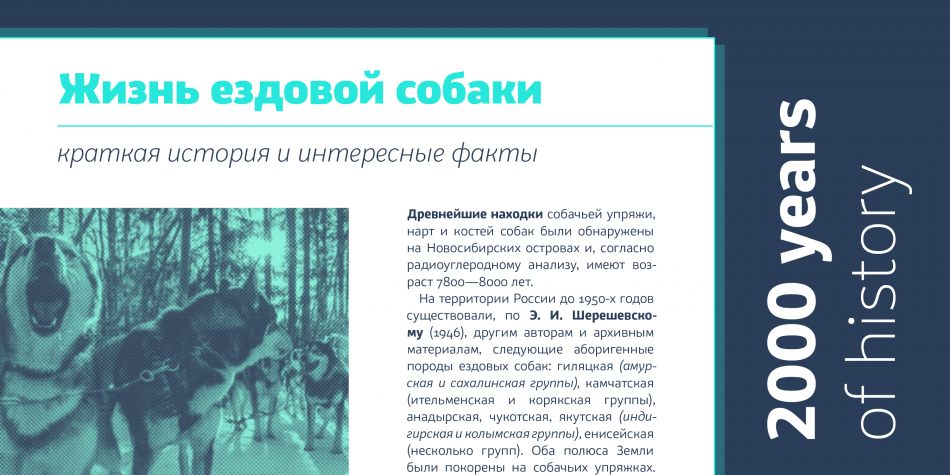 Designed by Kaja Słojewska, VanSans is a sans serif font family. This typeface has sixteen styles and was published by Nomad Fonts.

VanSans is a humanist sans family, created to bring a fun and warm spirit into a minimalistic design. It was inspired by the city of Vancouver, merging an industrial feel with the friendliness and openness of its people. Featuring a large x-height and open counters, it’s clear and legible in both print and screen environments. The family is designed to be flexible and adapt to any typographic hierarchy a designer will need. With weights ranging from Thin to Black, it supports both extended Latin and Cyrillic with multiple OpenType features. VanSans works best in editorial, web branding and advertising – and is ready to be challenged by you.