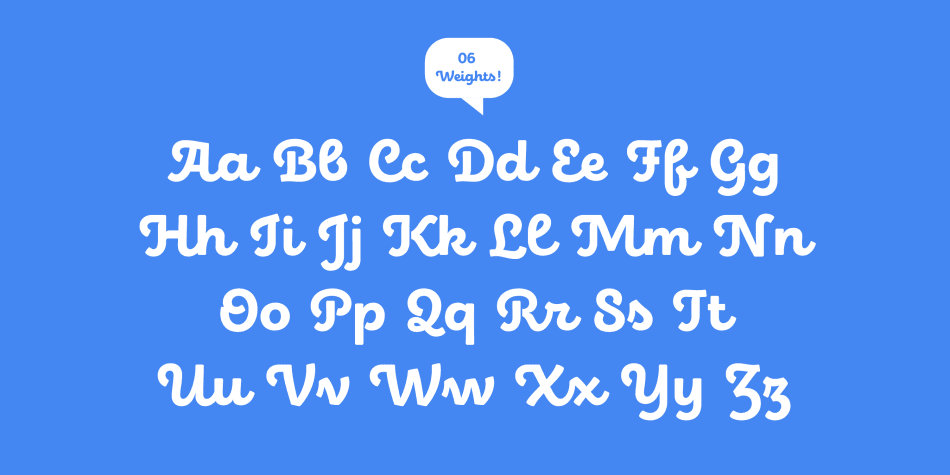 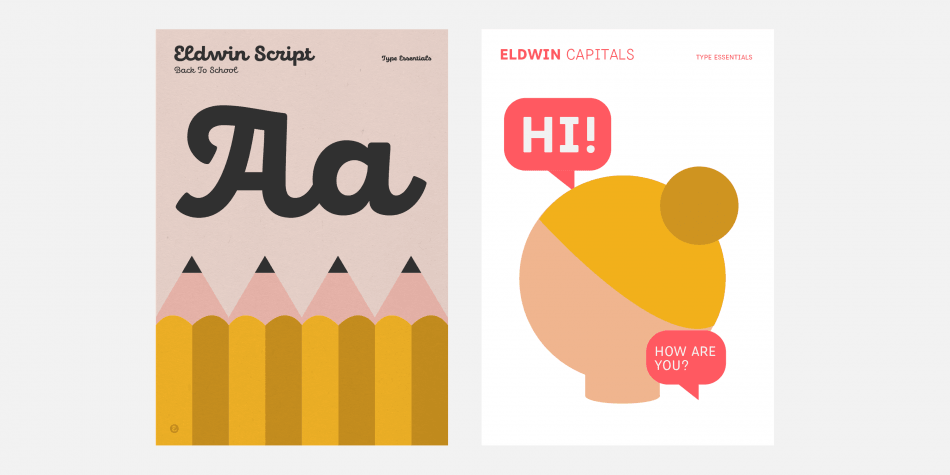 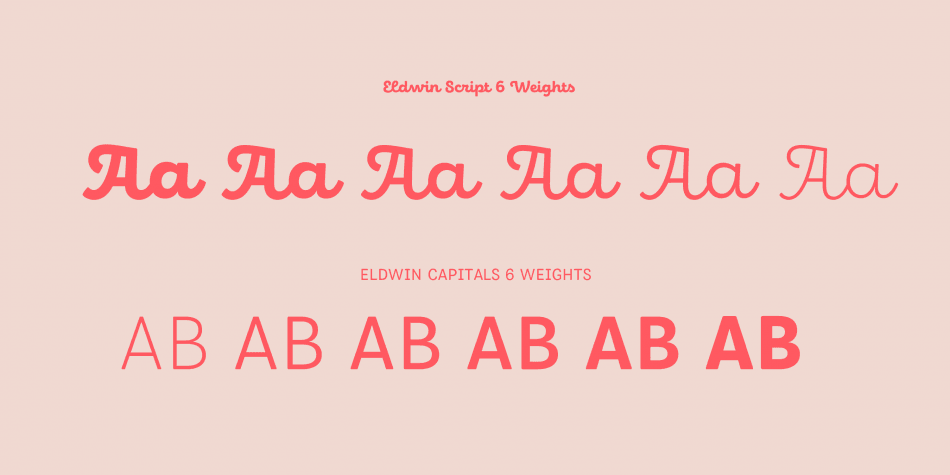 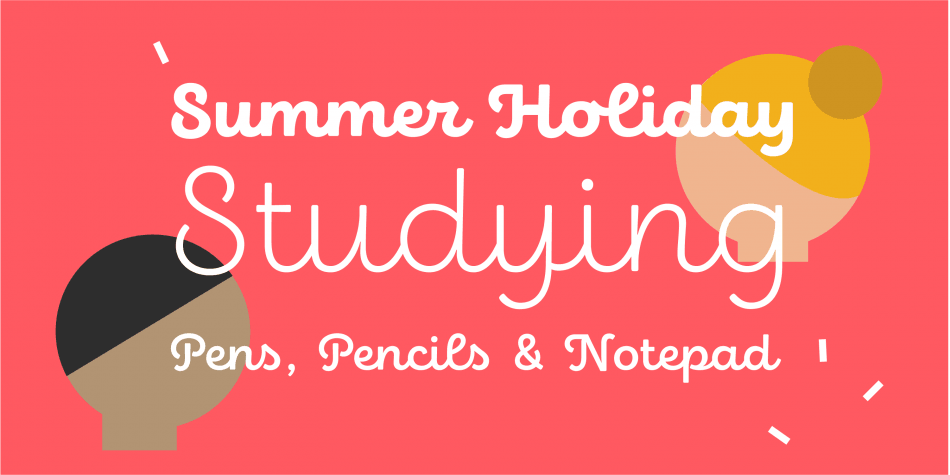 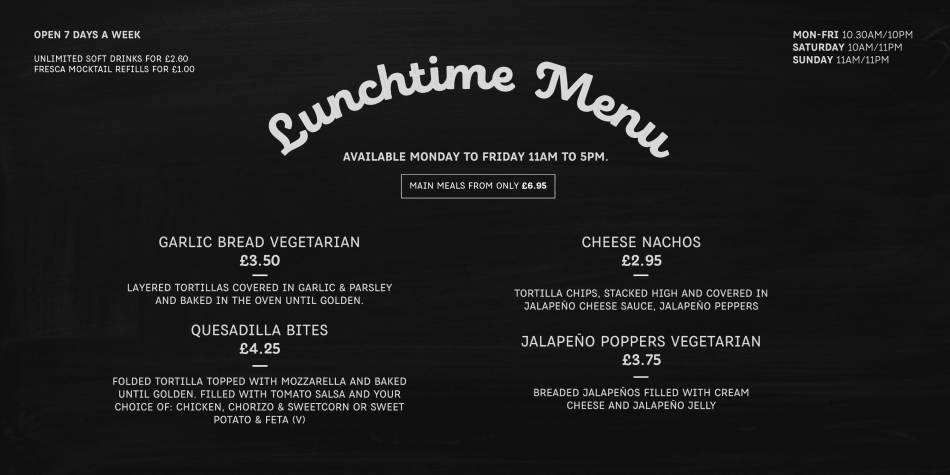 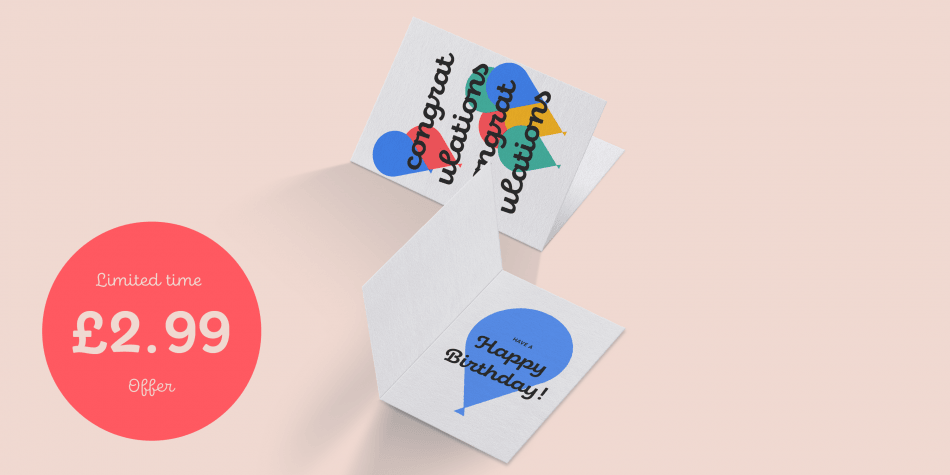 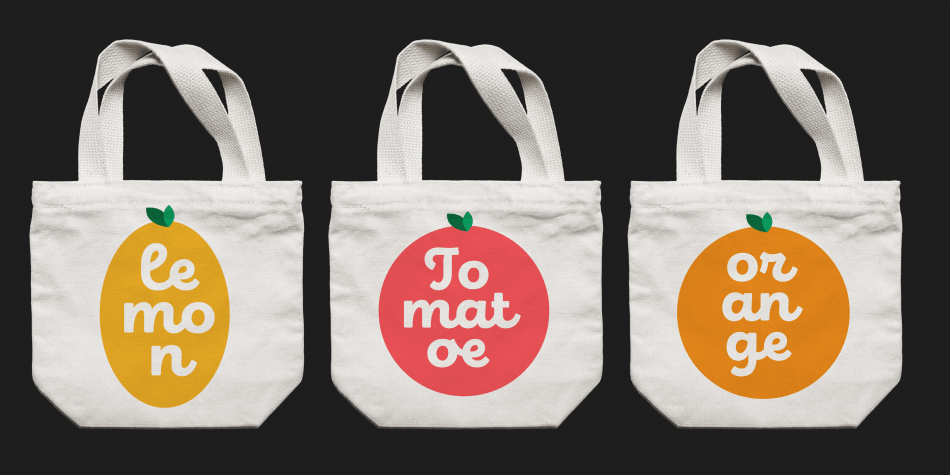 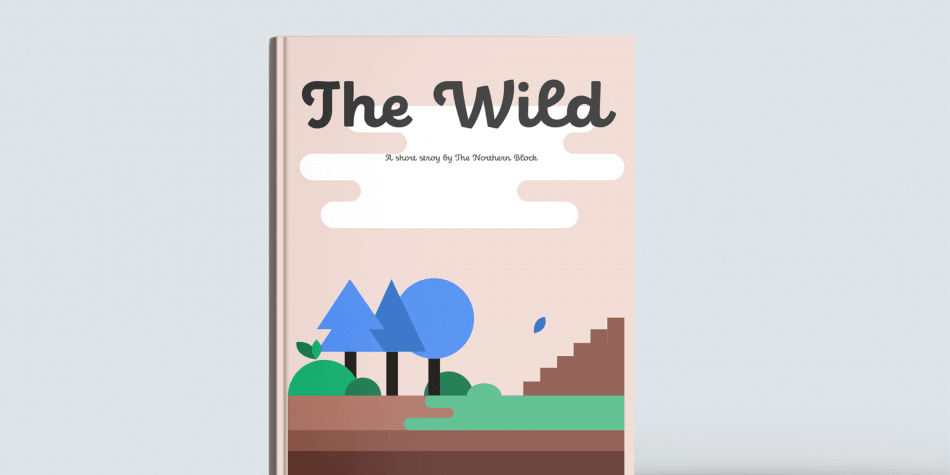 Designed by Ksenia Belobrova, Eldwin is a script and display sans font family. This typeface has twelve styles and was published by The Northern Block.

A twelve font family. This contains every font in the Eldwin Family.

Eldwin script is a spirited connected script type family with a friendly demeanour. With two styles of script and capitals designed to complement the other, they combine playfulness with functionality which allows it to perform best in display and headline situations such as menus and packaging, as well as editorial and advertising. The inspiration for Eldwin script was drawn from traditional Italian and American sign paintings and began with drawing on paper before being developed into digital media. Details include 6 weights in two styles, featuring alternatives, ligatures and supports both Latin and Cyrillic scripts.