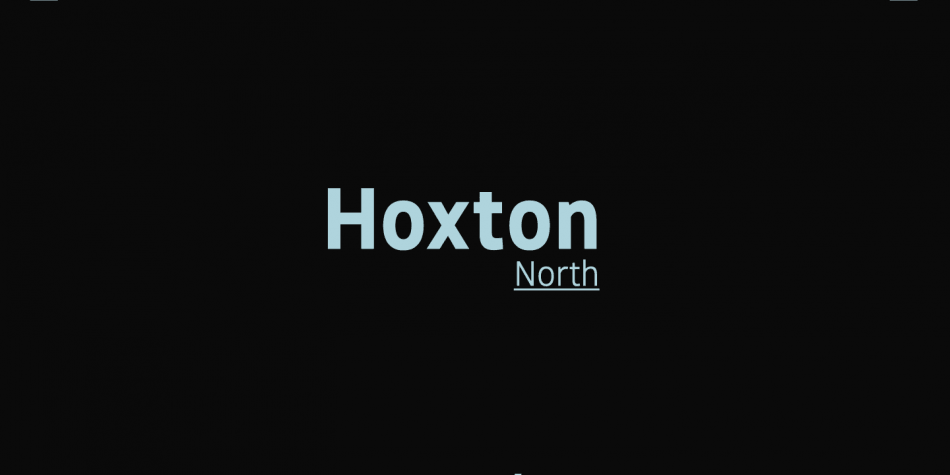 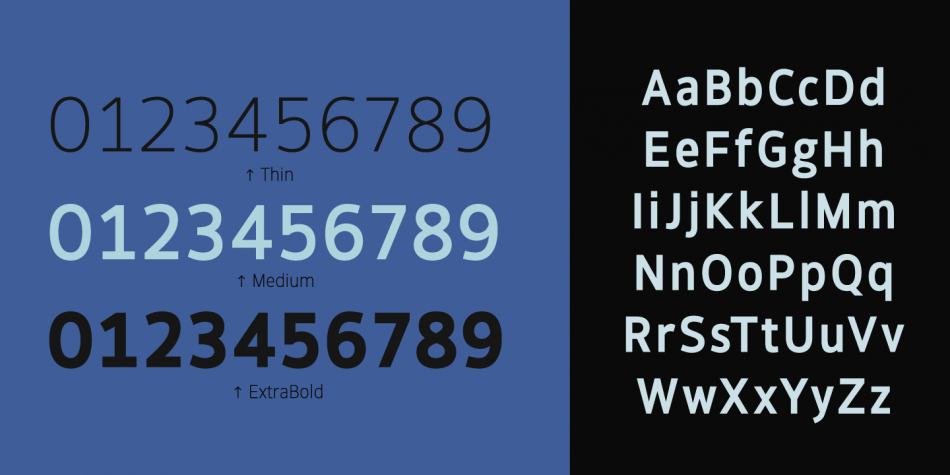 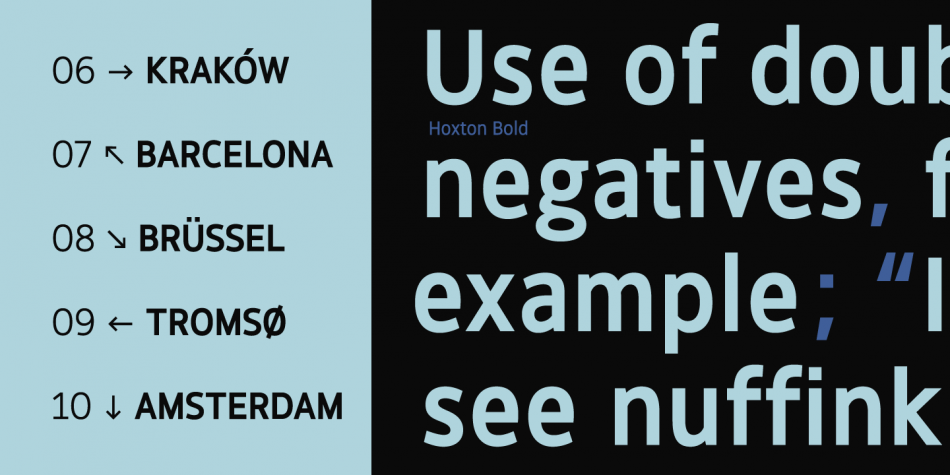 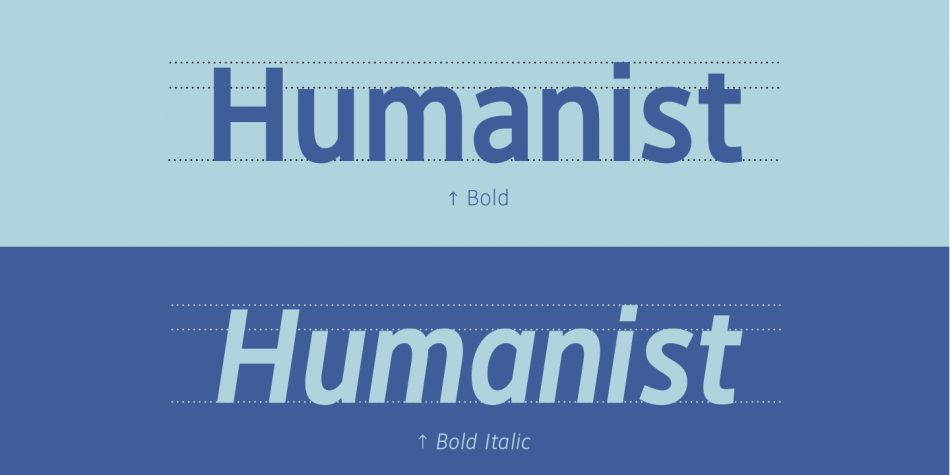 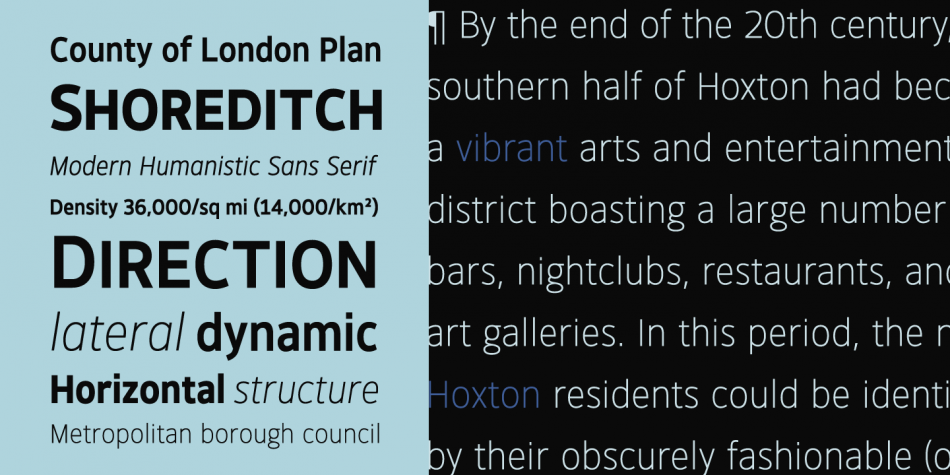 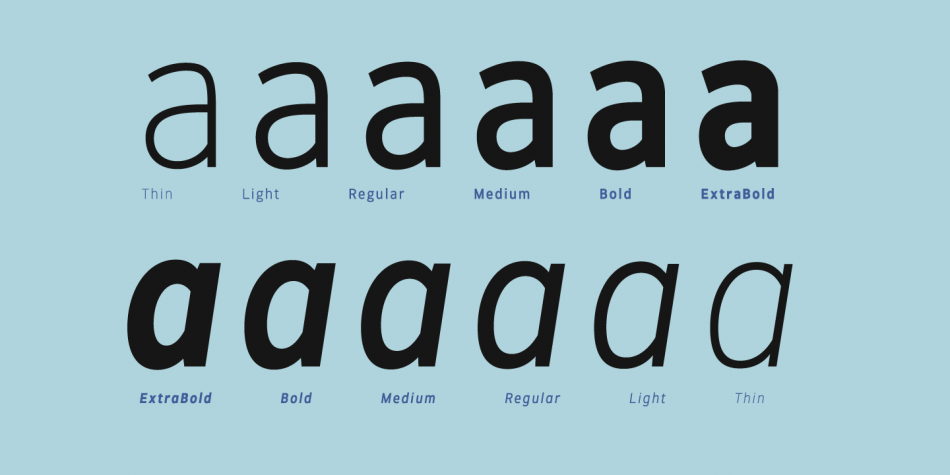 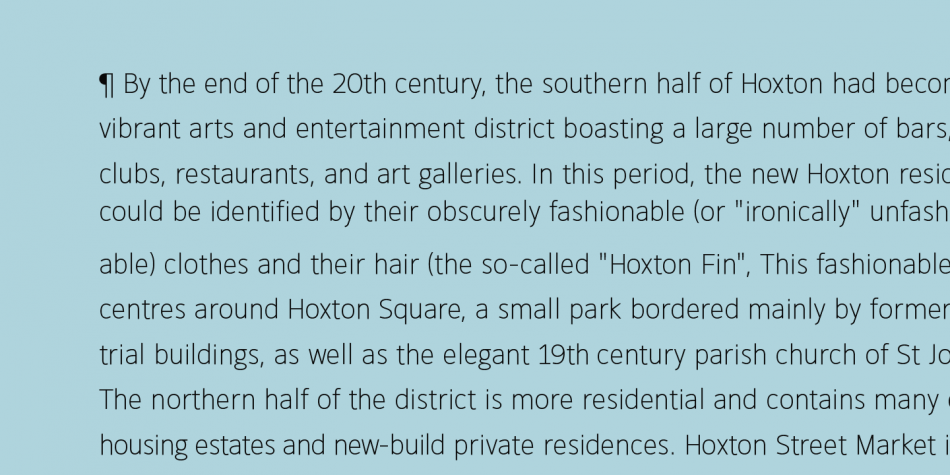 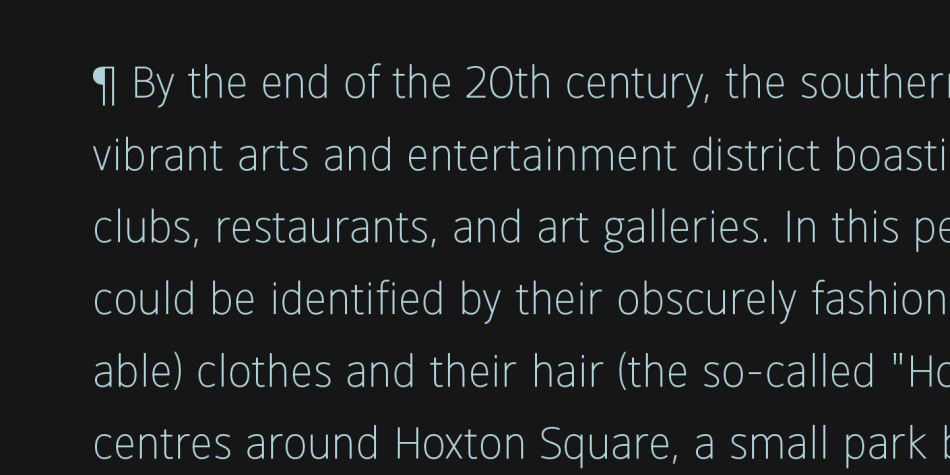 Designed by Jonathan Hill, Hoxton North is a sans serif font family. This typeface has twelve styles and was published by The Northern Block.

Hoxton North came out of the concept to create something distinctly British, drawing on modernist influences such as Edward Johnston’s typeface for the London Underground and Gill Sans.

Hoxton North is a humanistic sans serif typeface with a British modern quality. Open forms with subtle contrast promote good readability across a wide range of media in both print and screen. The compact letterforms give it a strong lateral dynamic that is space efficient across design layouts. Details include 620 characters, seven weights with true italics, small caps, manually edited kerning and Opentype features.