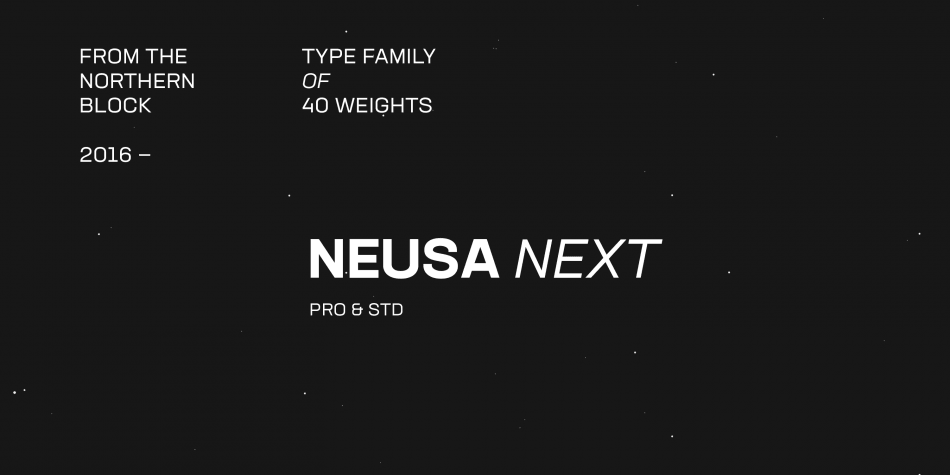 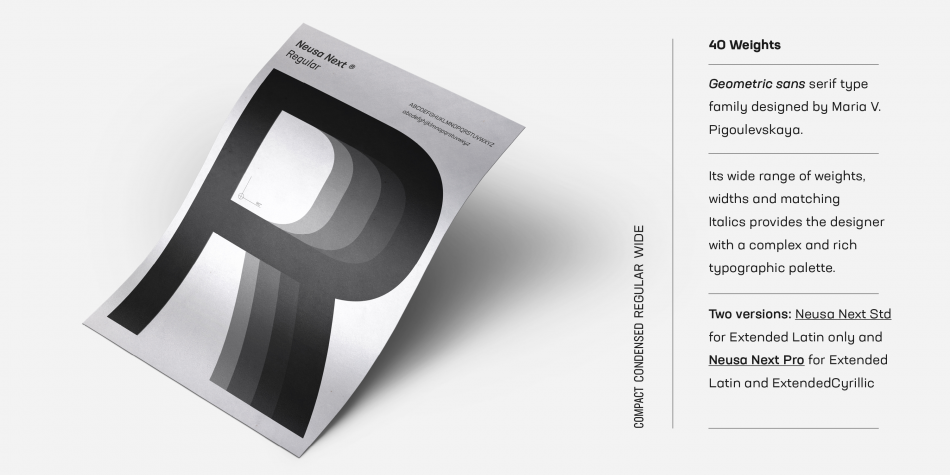 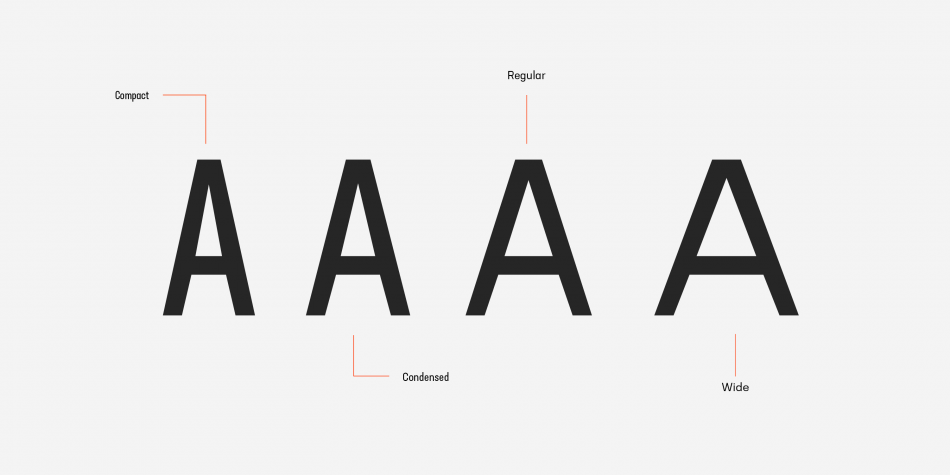 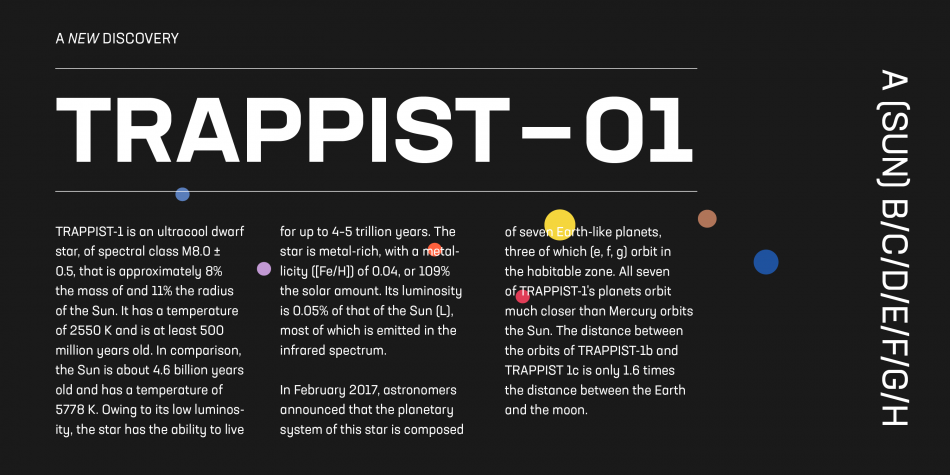 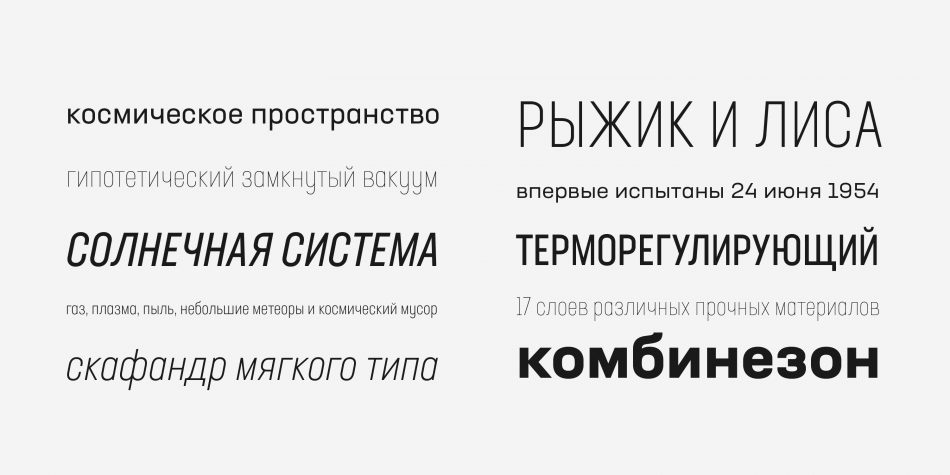 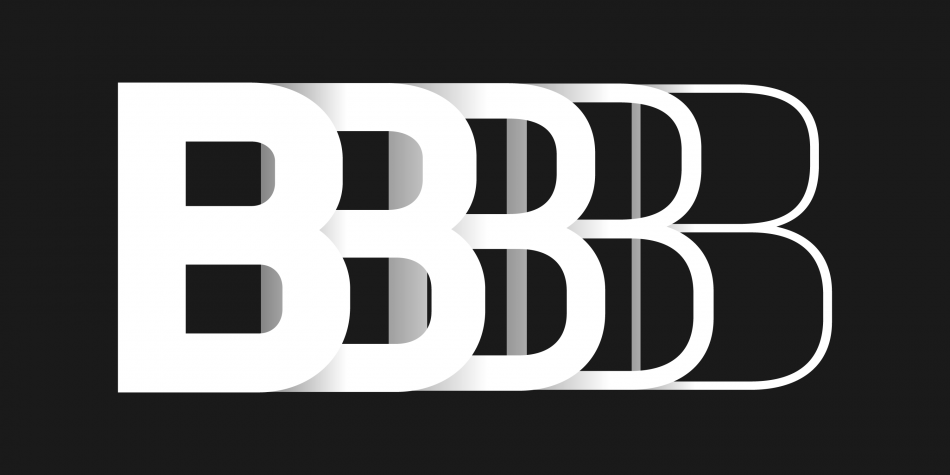 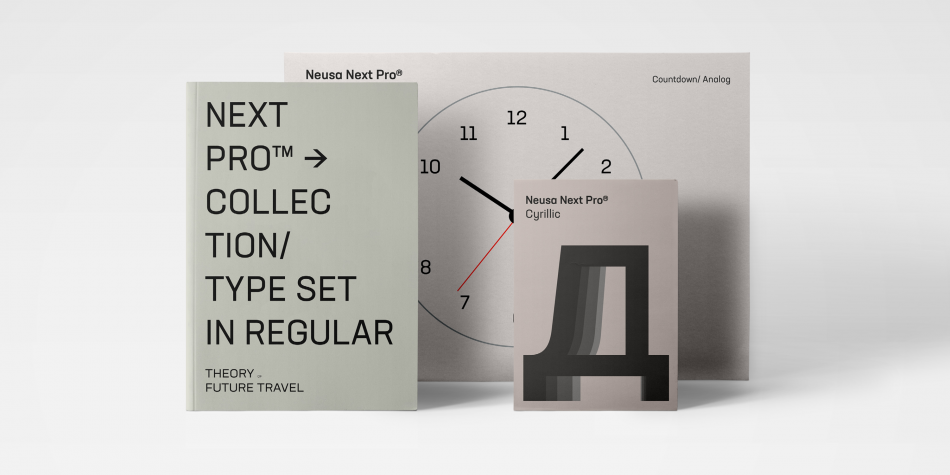 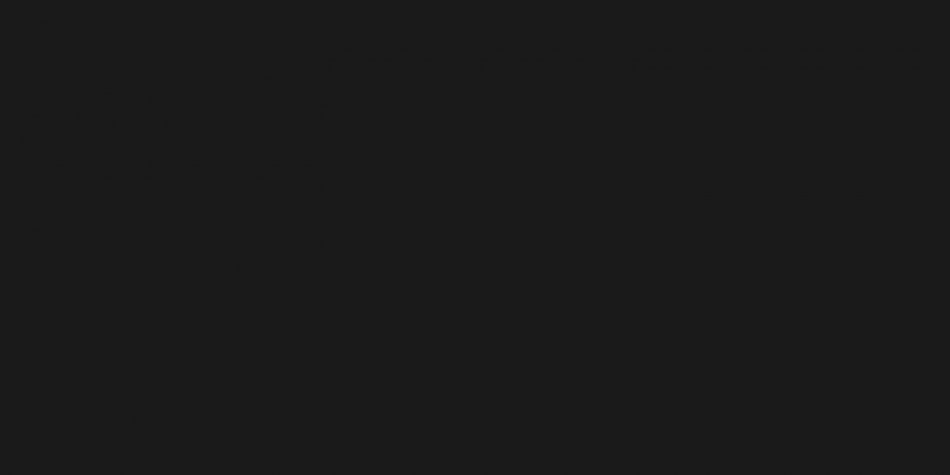 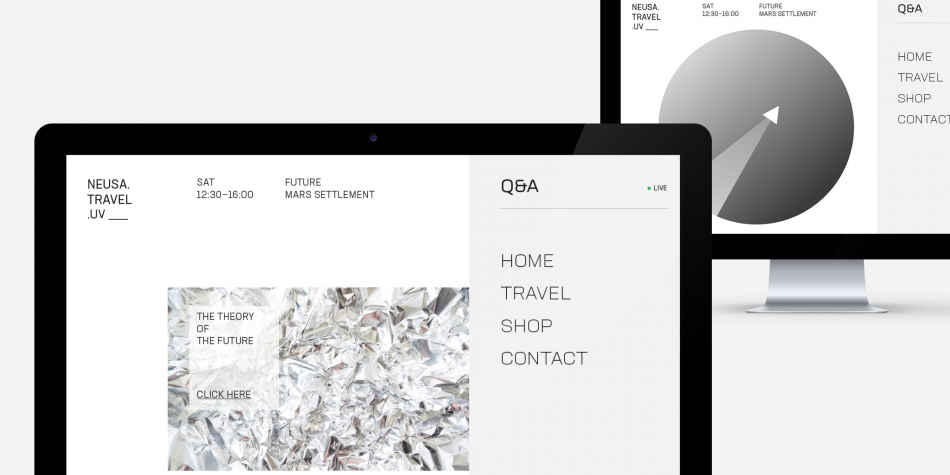 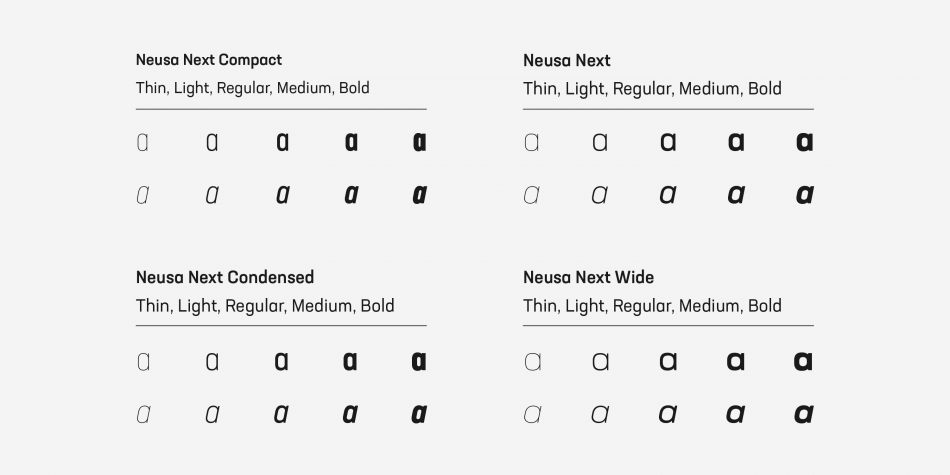 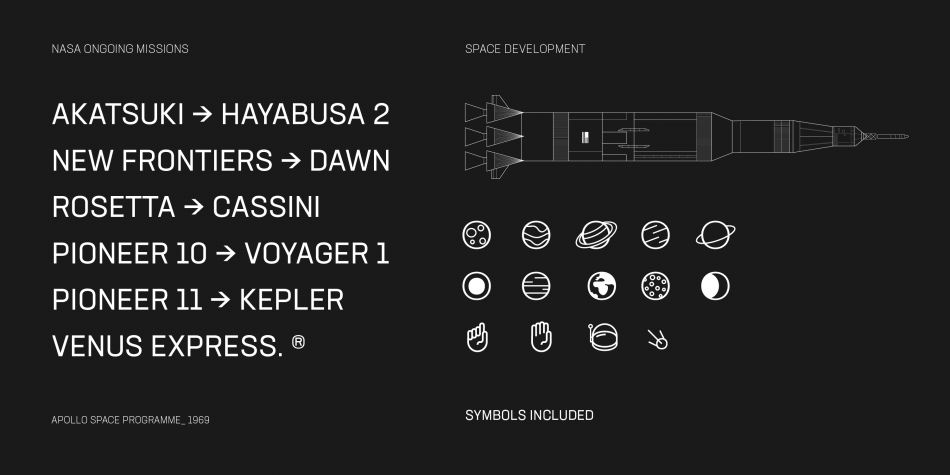 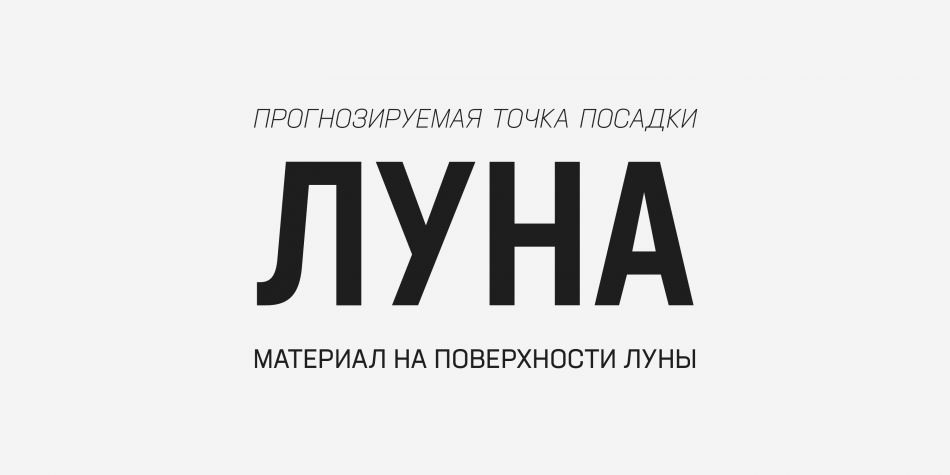 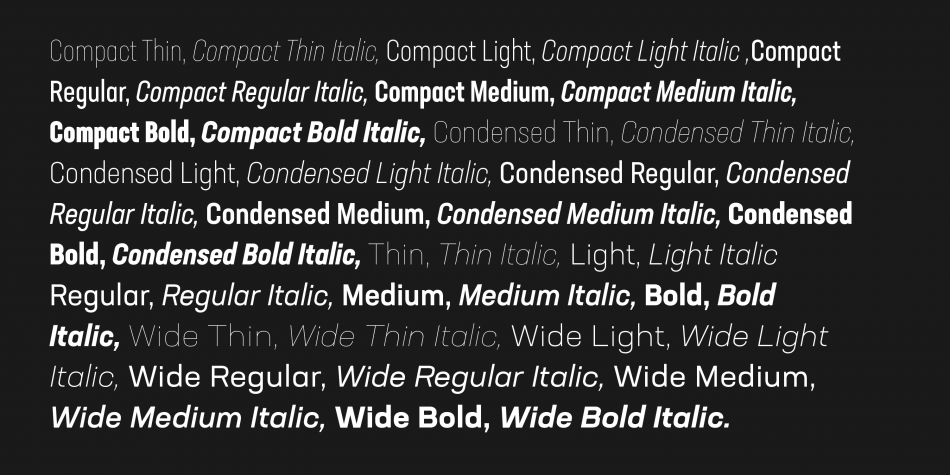 Designed by Mariya V. Pigoulevskaya, Neusa Next Pro is a sans serif font family. This typeface has forty styles and was published by The Northern Block.

A forty font family. This contains every font in the Neusa Next Pro Family.

Neusa Next is a geometric sans serif type family designed by Maria V. Pigoulevskaya. Its wide range of weights, widths and matching italics provides the designer with a complex and rich typographic palette.

Designed and released as Neusa in 2012, it was initially conceived as a type family with condensed proportions. Suitable for text, it was equipped with distinctive characteristics that stood out in display settings.

Today Neusa Next builds on the original idea, expanding its character set to extended Cyrillic and introducing three more widths: Compact, Regular and Wide, each one with its own personality. Neusa Next Std supports Latin based languages, while Neusa Next Pro also covers extended Cyrillic.
The design draws inspiration from the early space explorations, including the iconic “Life” magazine coverage of the 1969 Apollo program and especially the works of Swiss design.