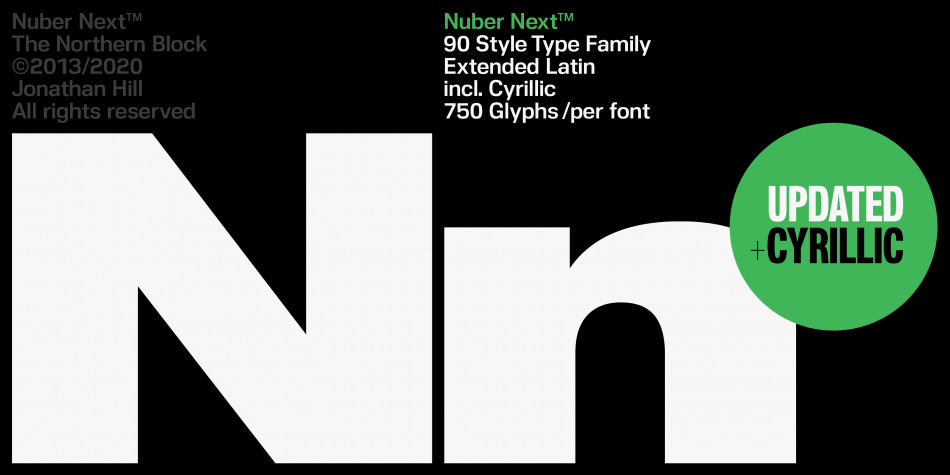 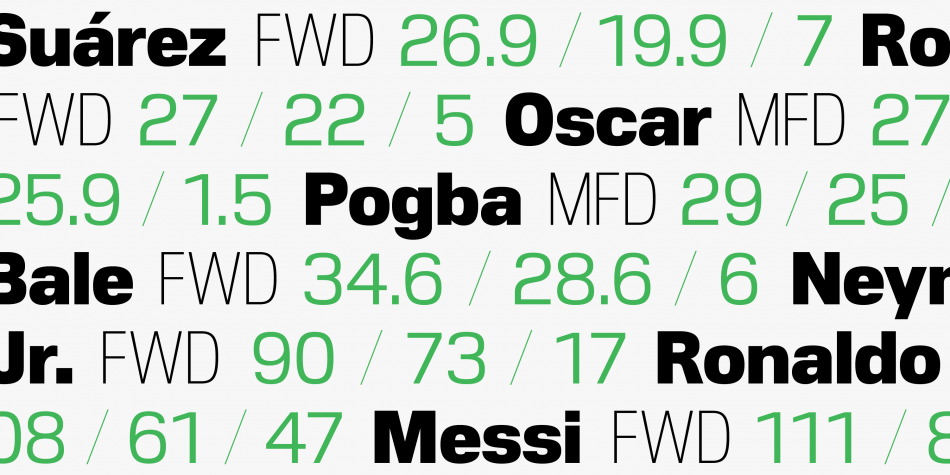 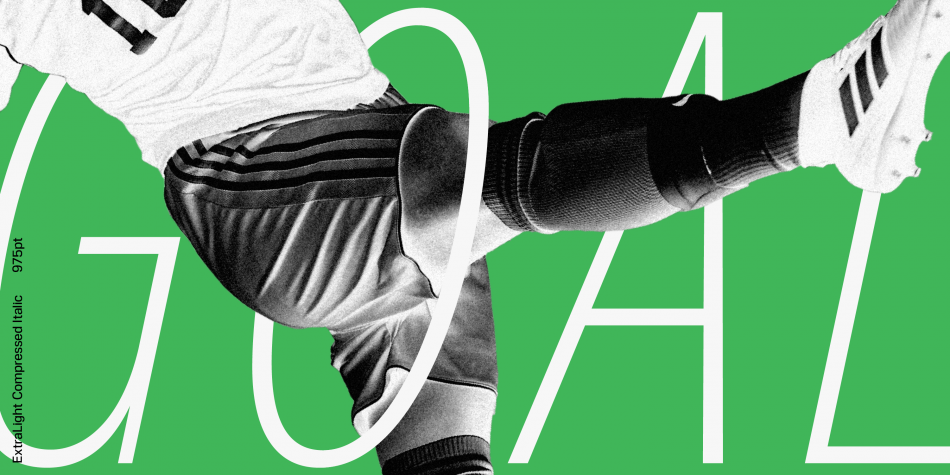 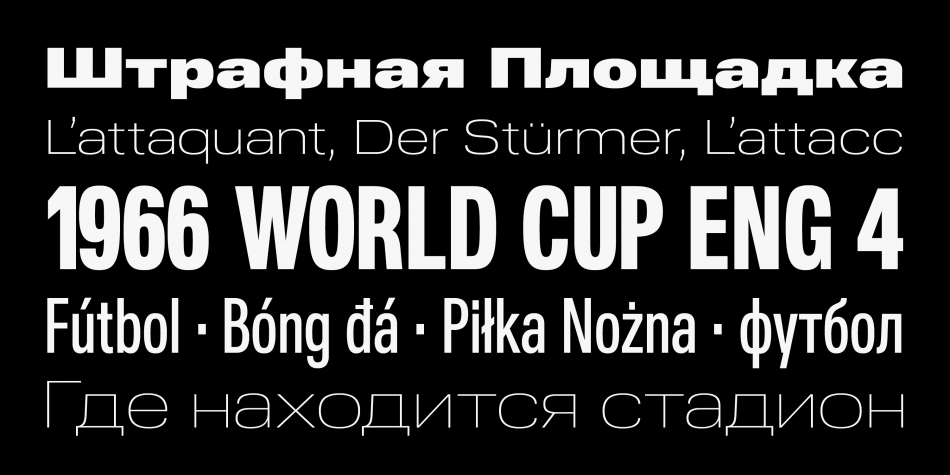 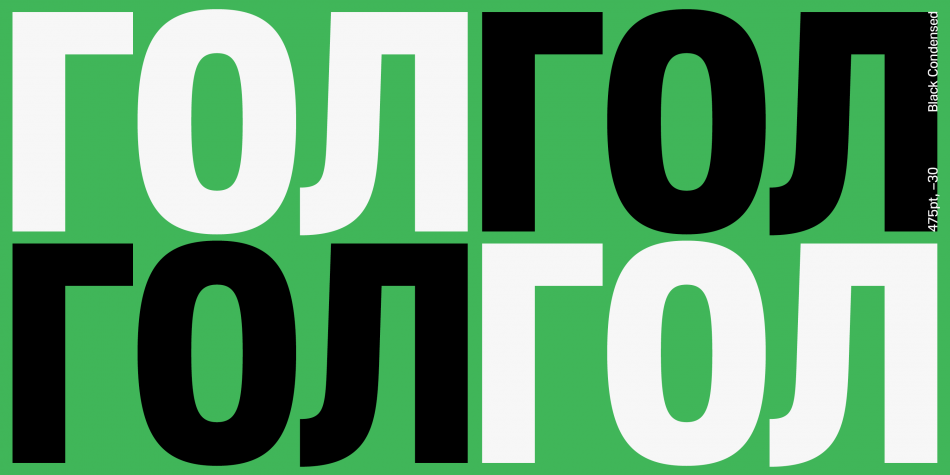 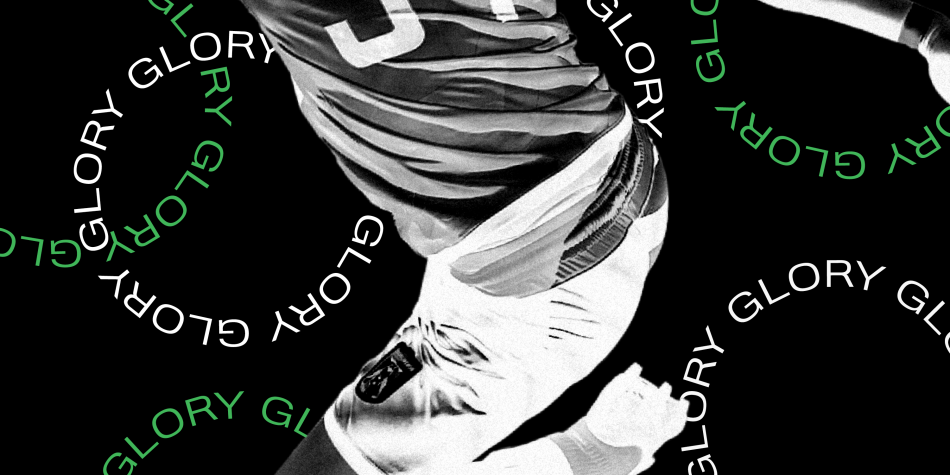 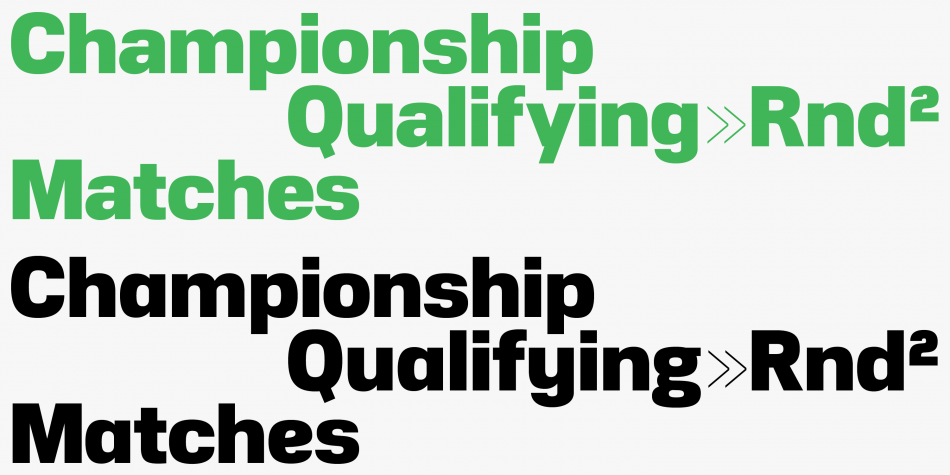 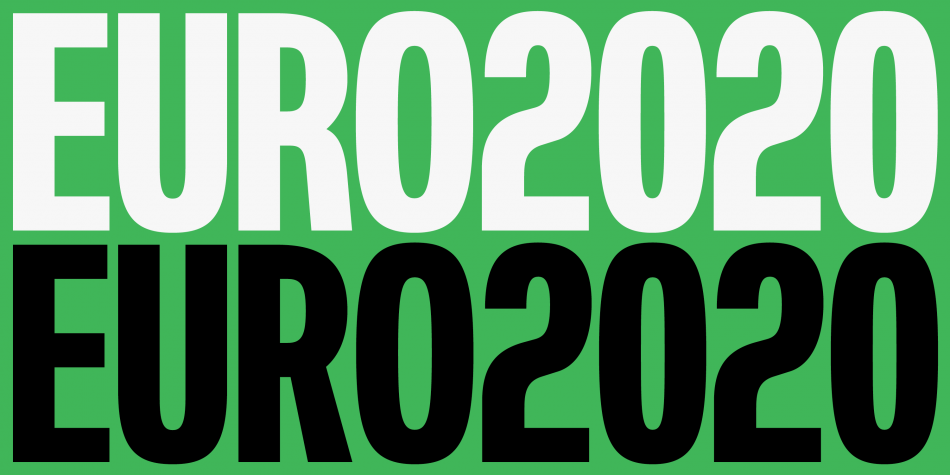 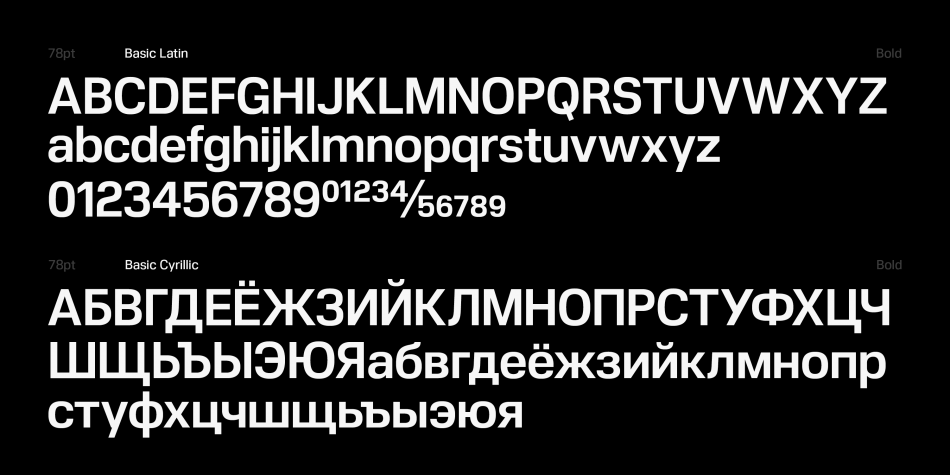 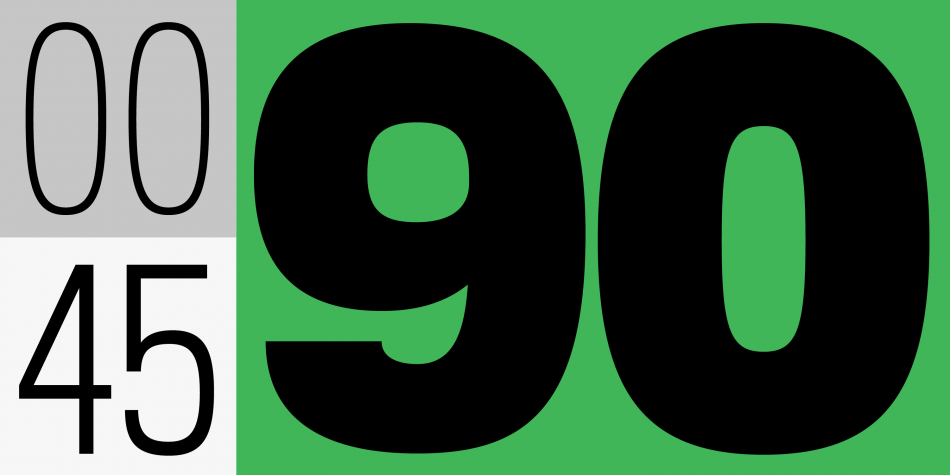 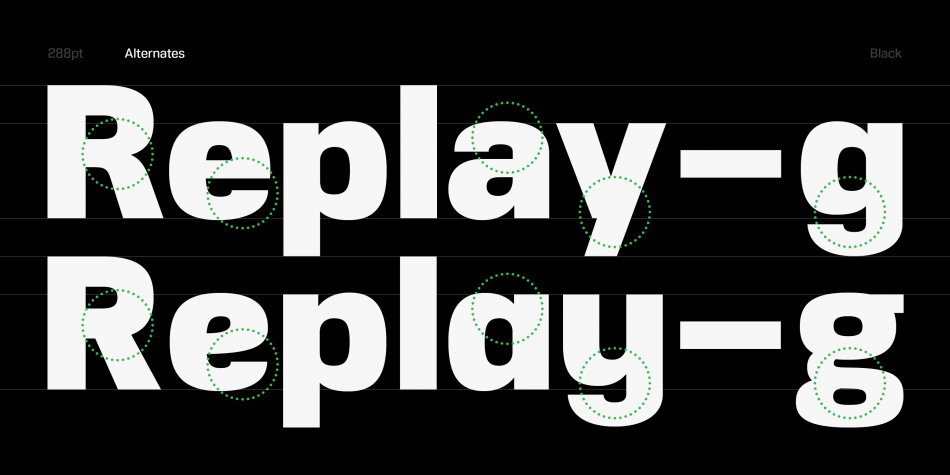 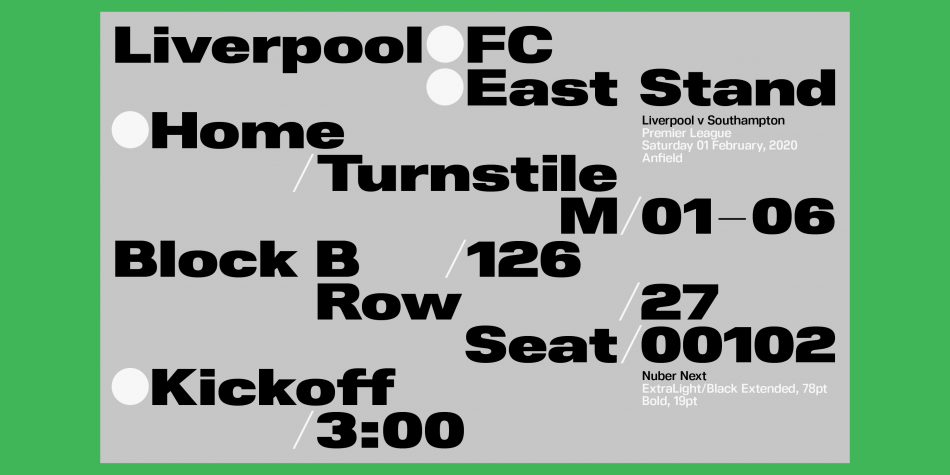 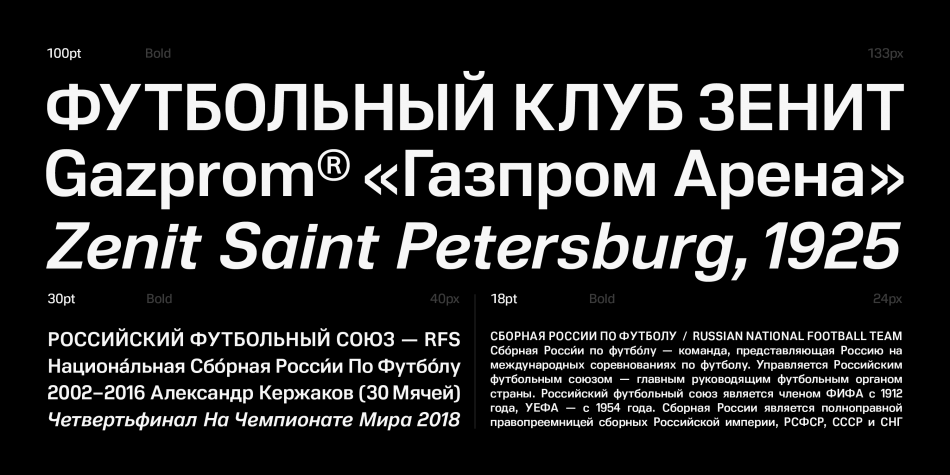 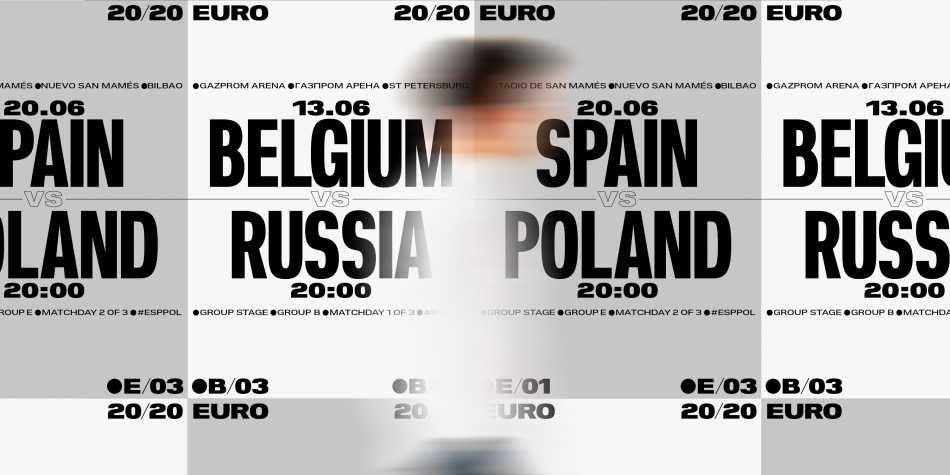 Designed by Jonathan Hill, Nuber Next is a sans serif font family. This typeface has ninety styles and was published by The Northern Block.