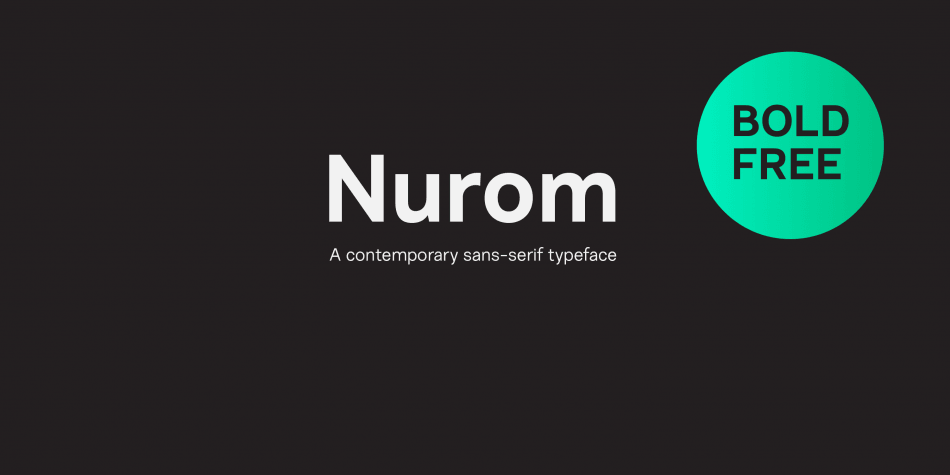 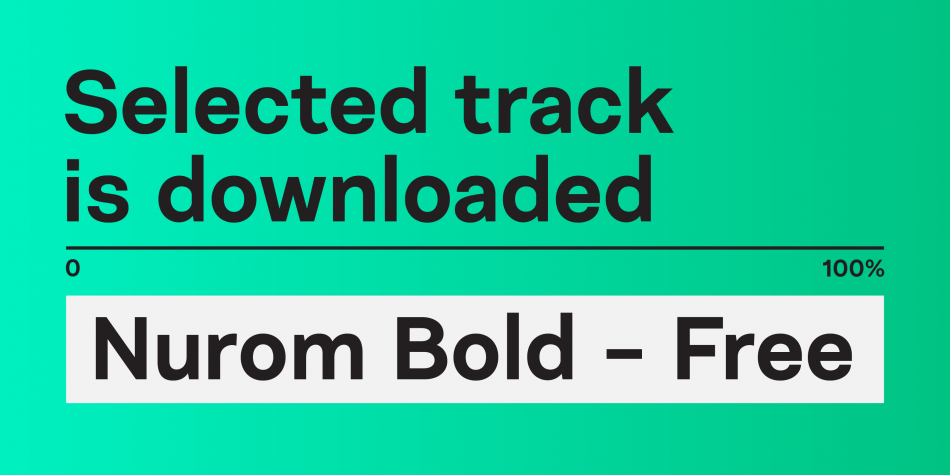 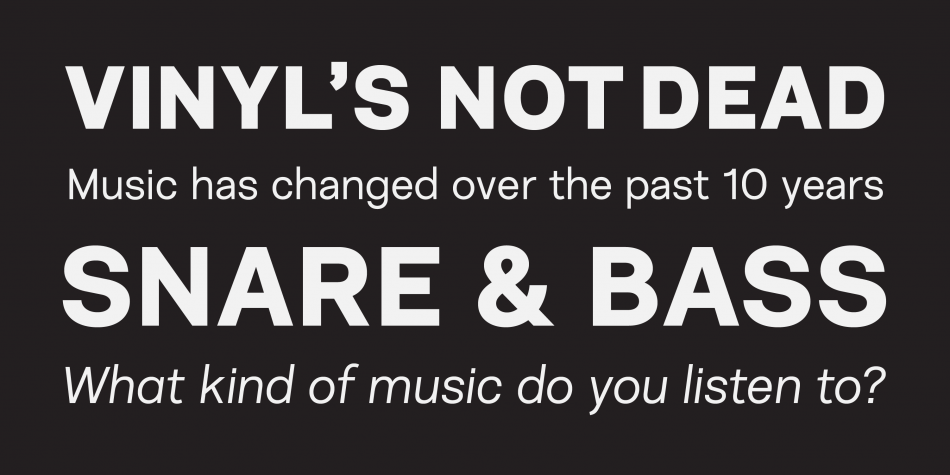 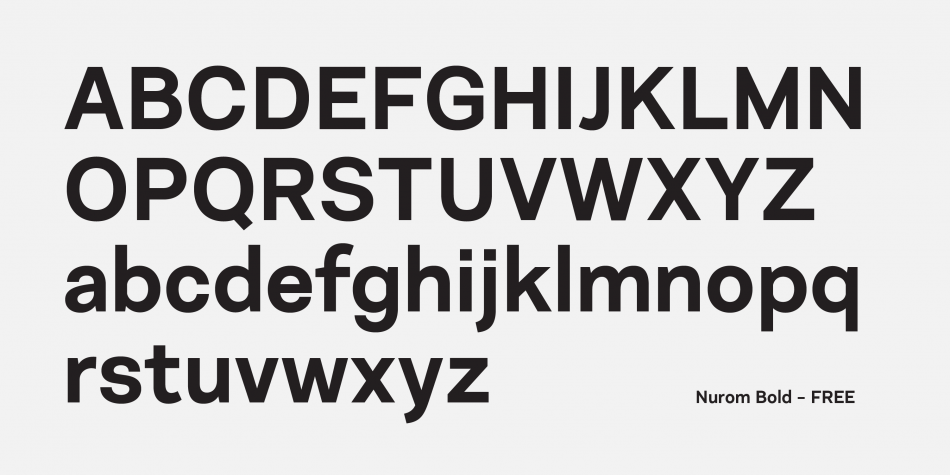 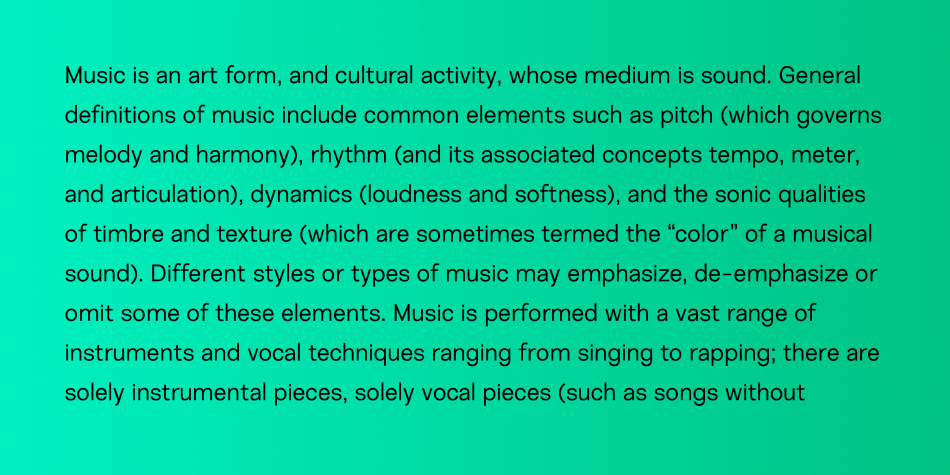 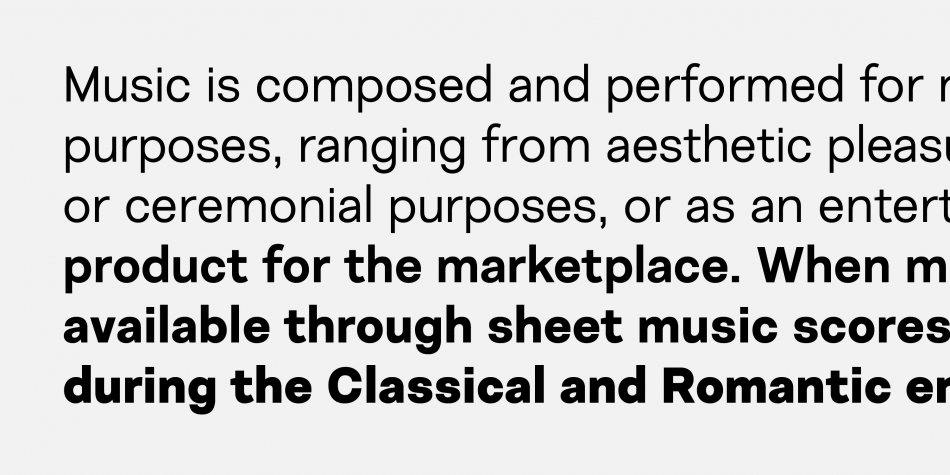 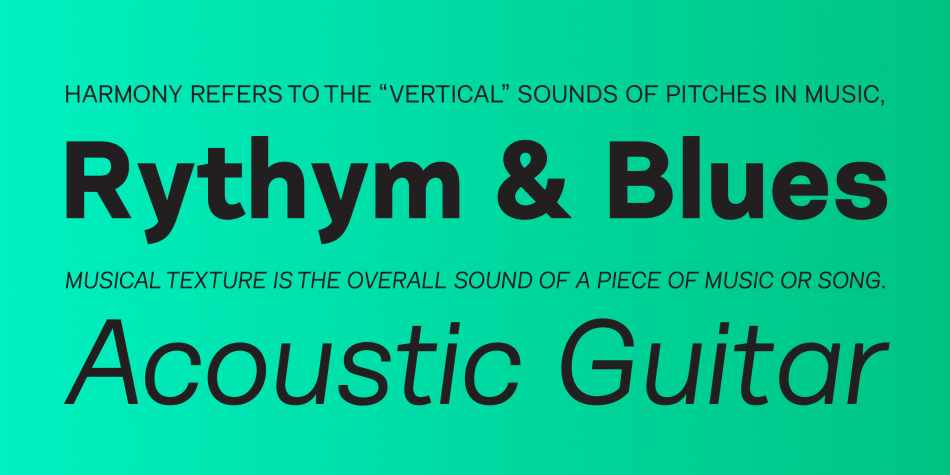 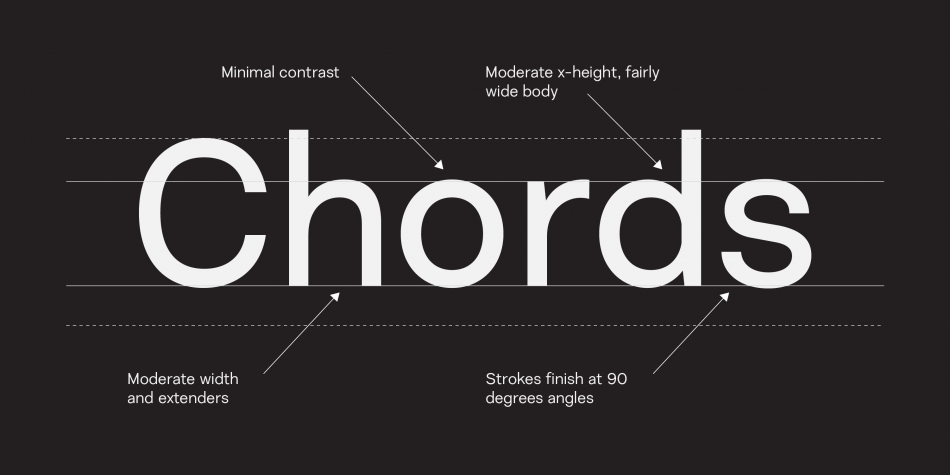 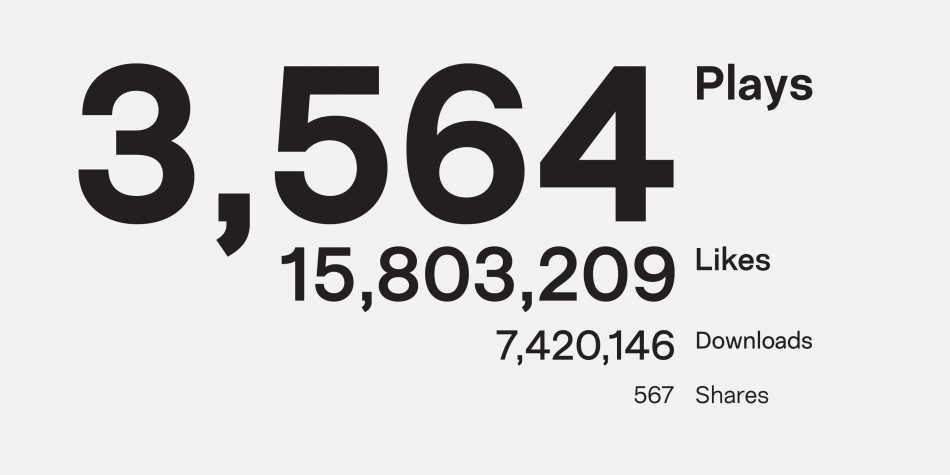 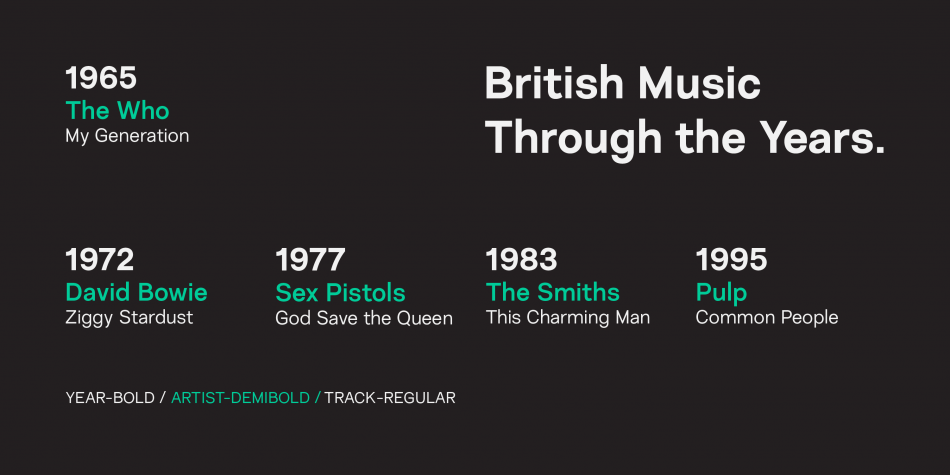 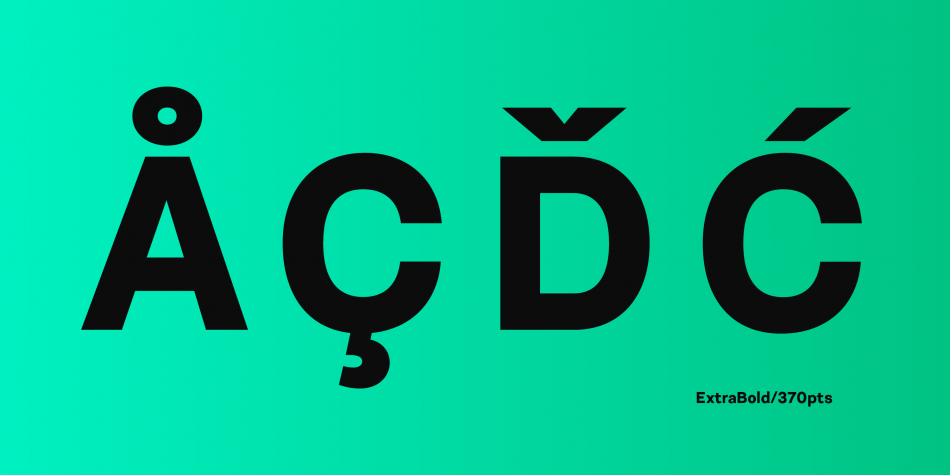 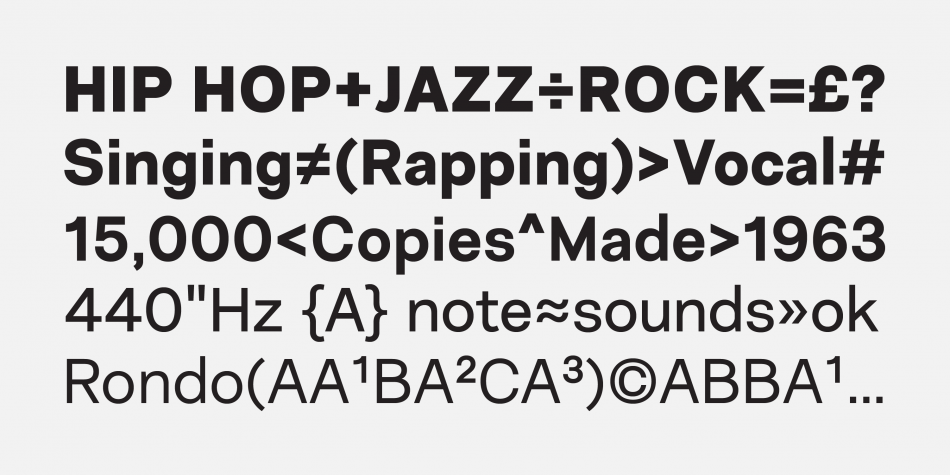 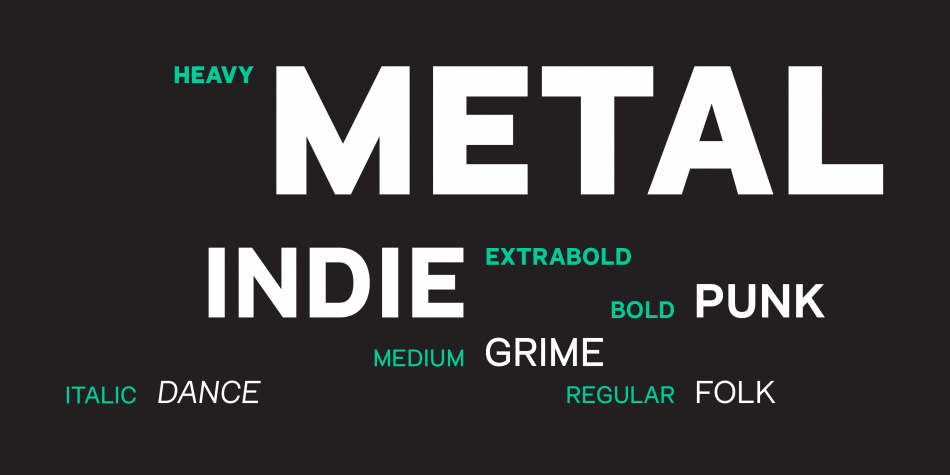 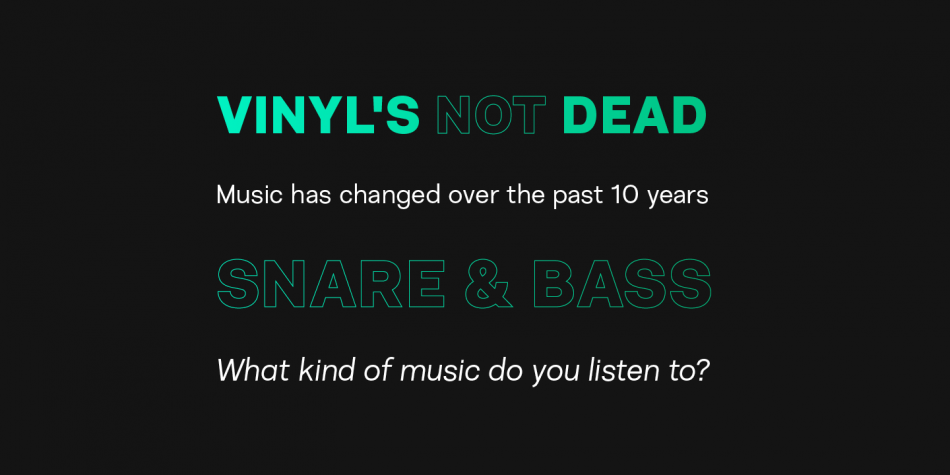 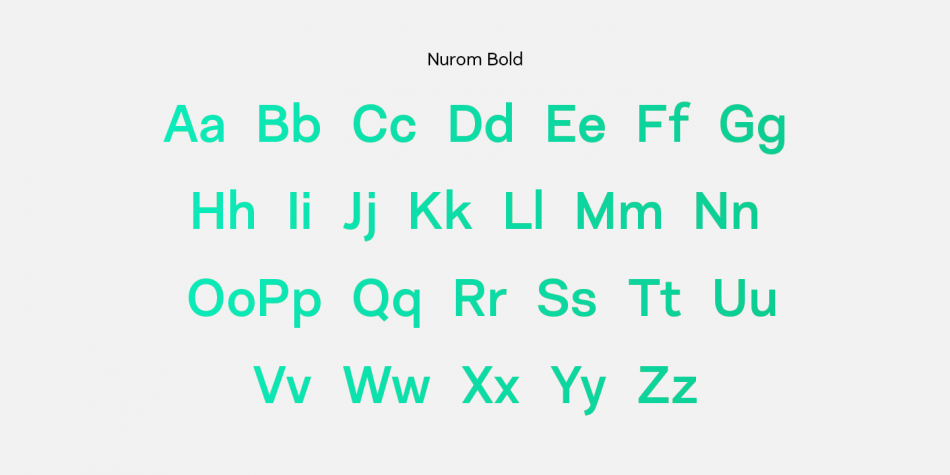 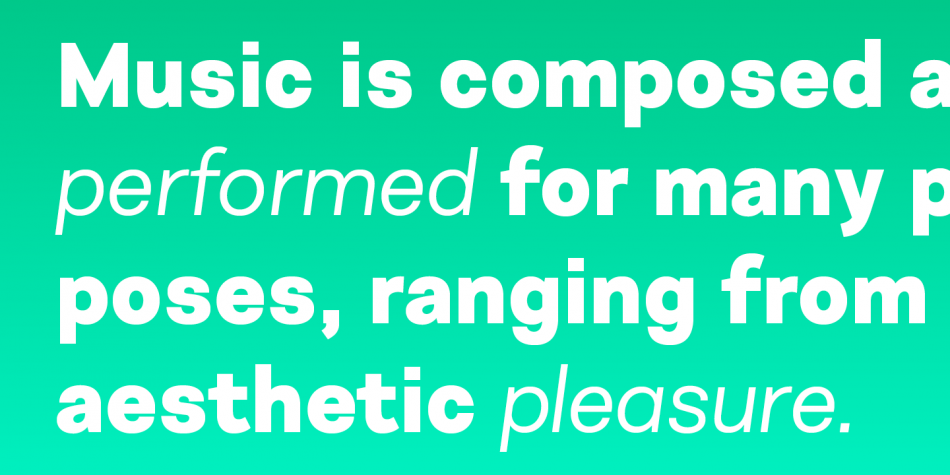 Nurom is a sans serif font family. This typeface has eight styles and was published by The Northern Block.

Nurom is a contemporary sans-serif typeface influenced by the early grotesque style which is neutral and legible in purpose with a fresh personality. The goal wasn’t about historic revival; it was to make a new Grotesk that could compete in an overcrowded market while offering strength, clarity and function across a vast array of applications.