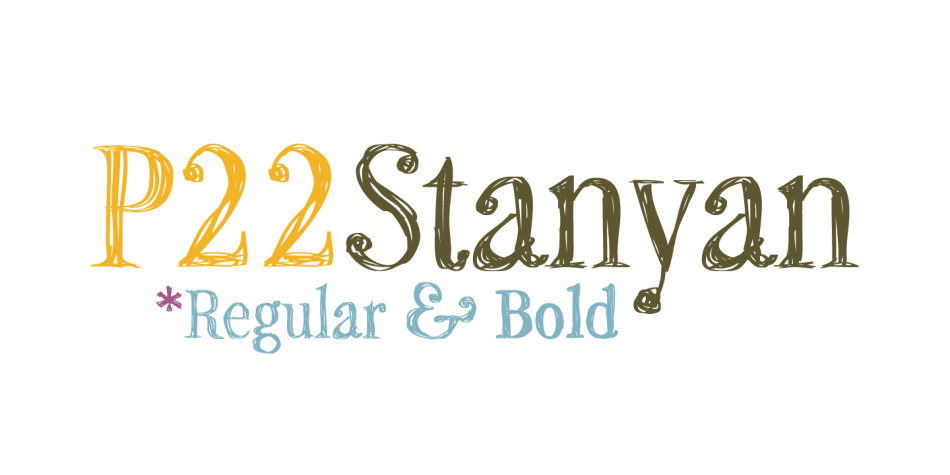 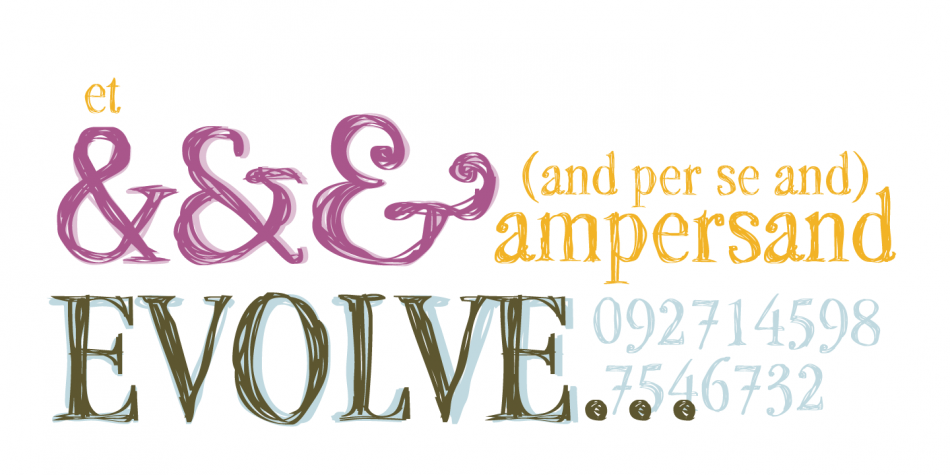 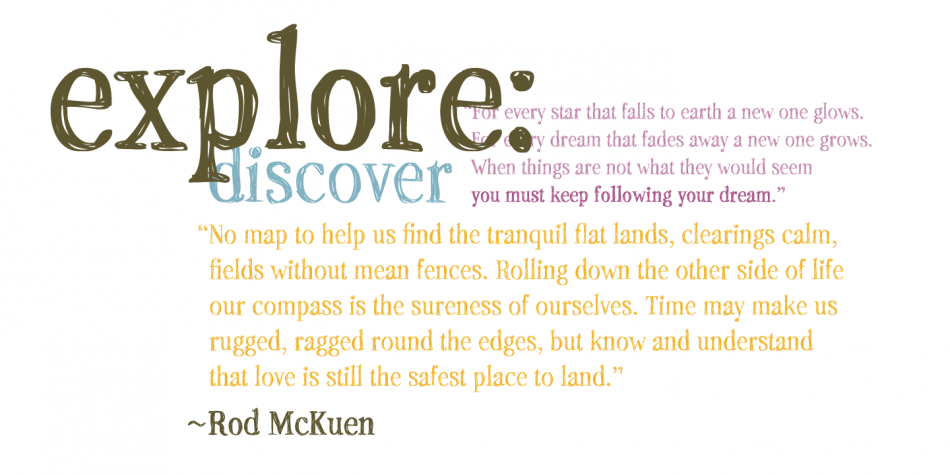 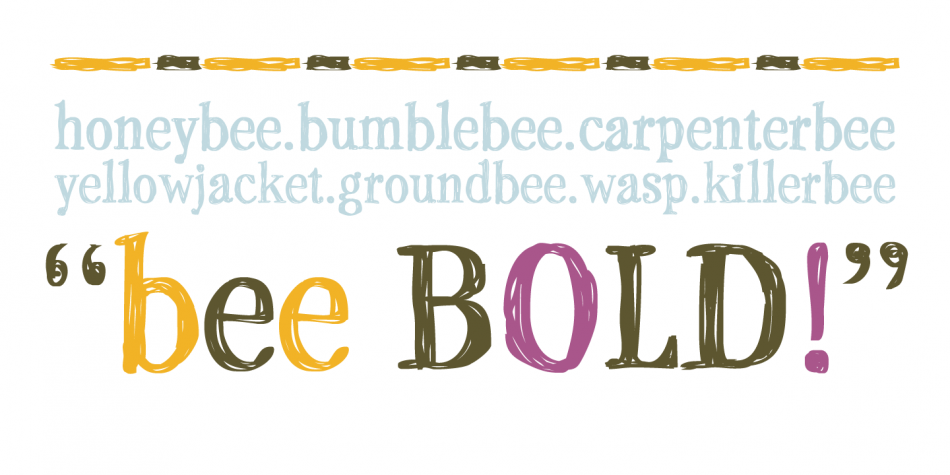 P22 Stanyan is a dingbat and hand drawn font family. This typeface has six styles and was published by P22 Type Foundry. 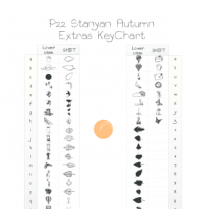 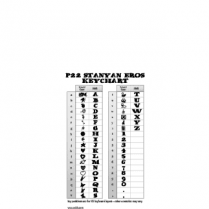 The Stanyan Family consists of a series of fonts produced in association with our friend and Beatsville collaborator, Mr. Rod McKuen. In 1999, to commemorate the 40th anniversary of the legendary 1959 ‘Beastville’ LP of spoken word and poetry by Rod McKuen, P22 reissued the LP on CD in an exclusive arrangement with the Stanyan Music group. In 2003, the reissue of the ‘In Search of Eros’ LP followed. Each of the CD releases contained an accompanying font created specifically for the respective project; Daddy-O Beatsville, a set of uniquely stylized illustrations depicting the American bohemian culture of the 1950’s and Stanyan Eros, an all-caps titling font that includes illustrations based on artwork from various McKuen books,

The Stanyan Set of roman-styled fonts is designed in the same style as Daddy-O Beatsville and has the unique feature of being very readable at small point sizes and also very decorative and sketchy at larger sizes. Stanyan Autumn is based upon casual hand lettering text created by Anthony Goldschmidt for the deluxe 1969 edition of the book “...and autumn came” by Rod McKuen.