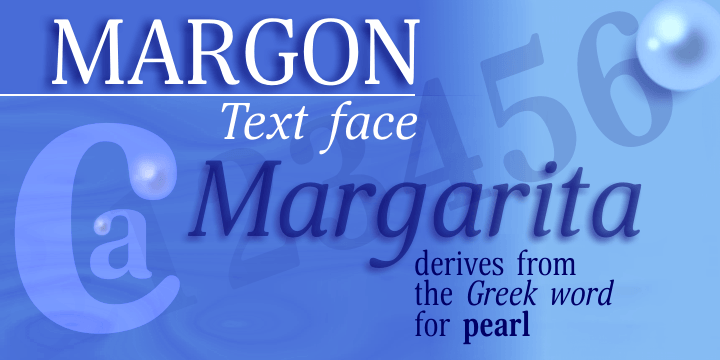 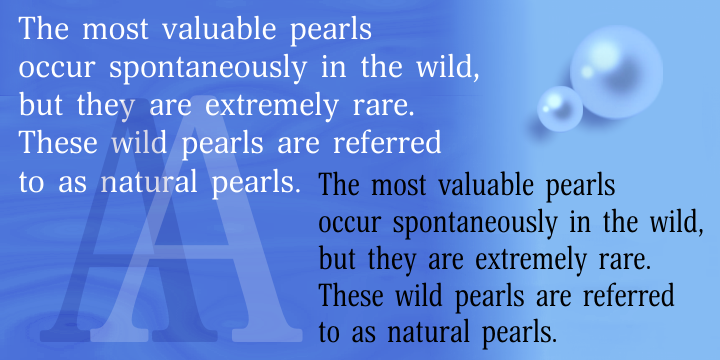 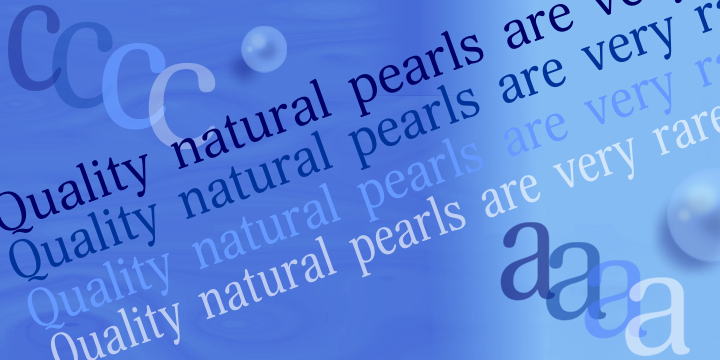 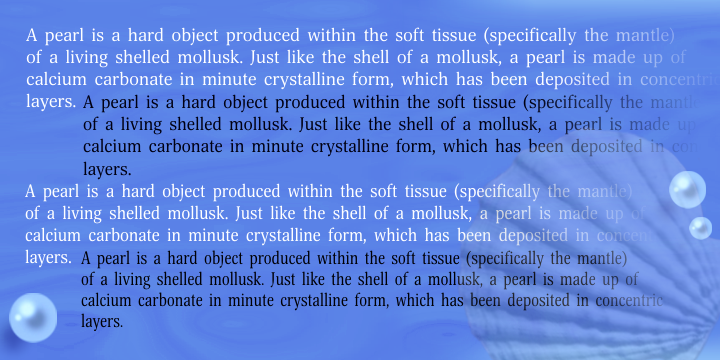 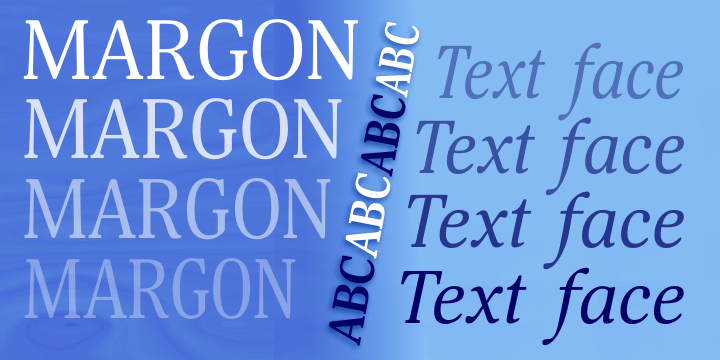 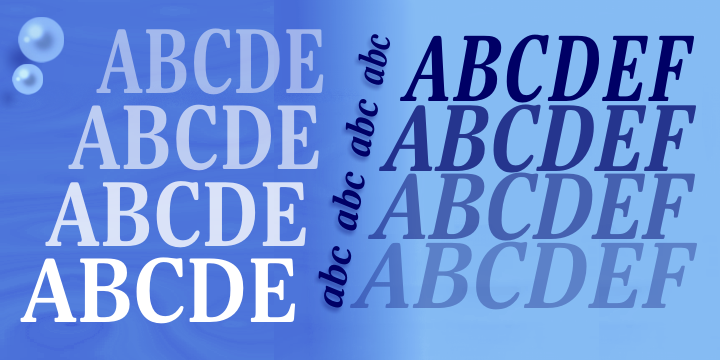 Designed by Natalia Vasilyeva, Margon is a serif font family. This typeface has eighteen styles and was published by ParaType.

Margon is a serif font family with a temperate design—small serifs, moderate contrast, tiny roundings on the corners made it calm and serene. Margon font family consists of 18 members divided into 4 groups of different proportions marked by indexes 360, 380, 400, 430. These values correspond to densities of sets—360 is the widest style, 430 is the most narrow one. The peculiarity of Margon family is a rather small difference in proportions of characters between neighbor groups, it’s less than 10%. Such tiny step gives possibility to select the font that gives the best result in combination of capacity and readability. Margon can be used in book, magazine and newspaper design. It was developed by Natalia Vasilyeva and released by ParaType in 2012.