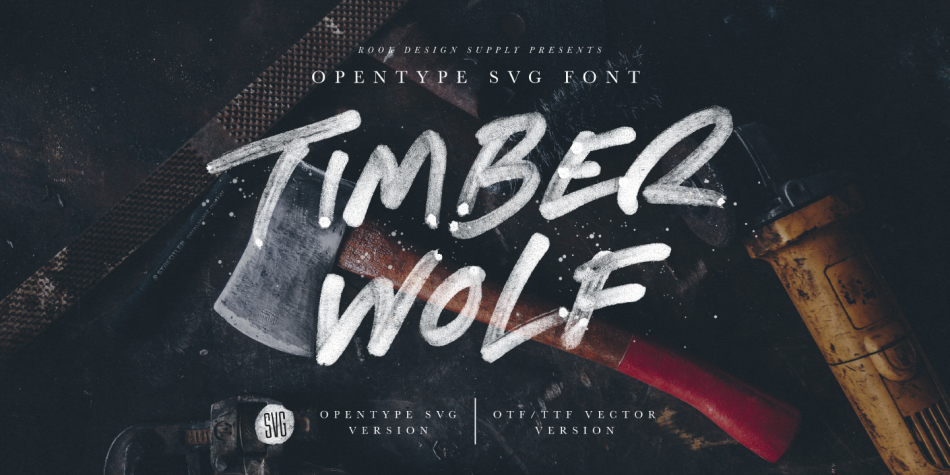 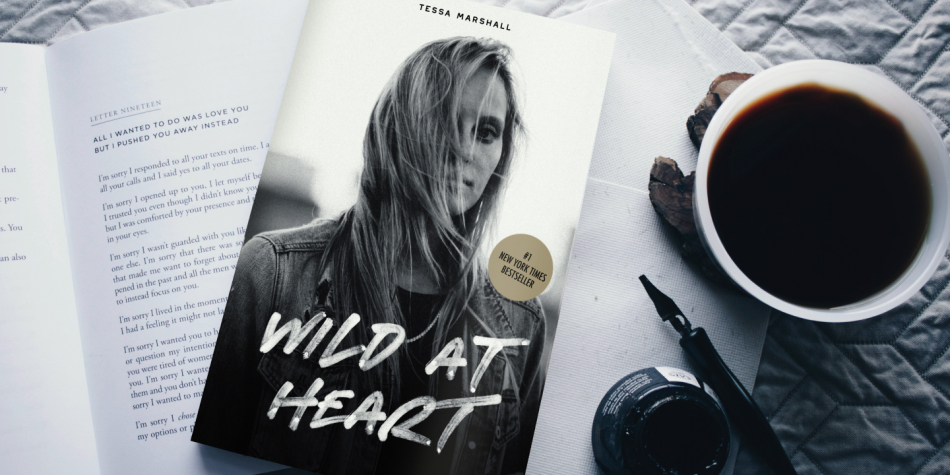 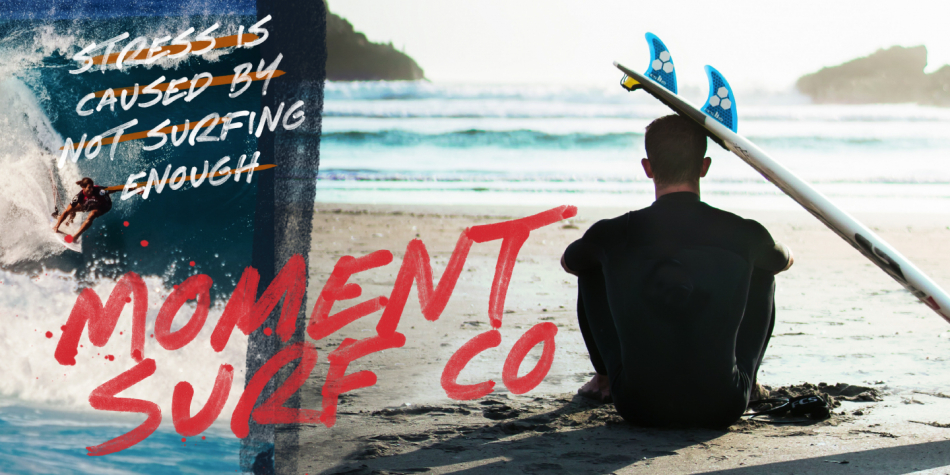 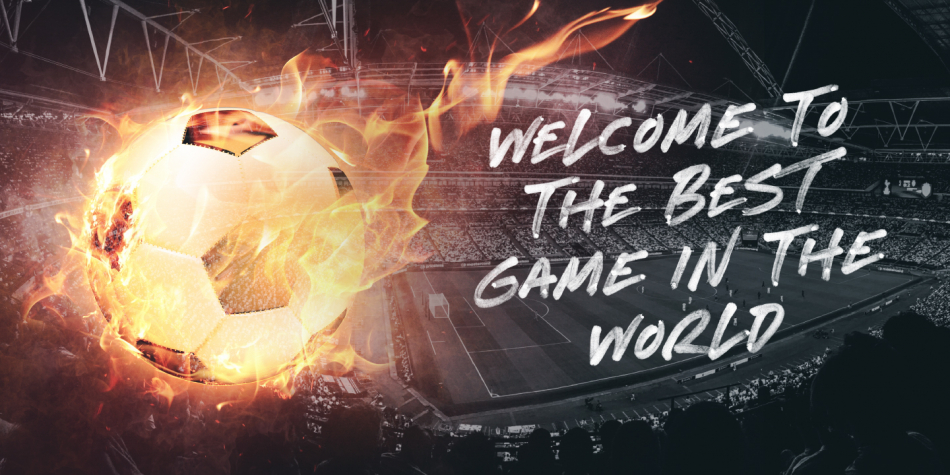 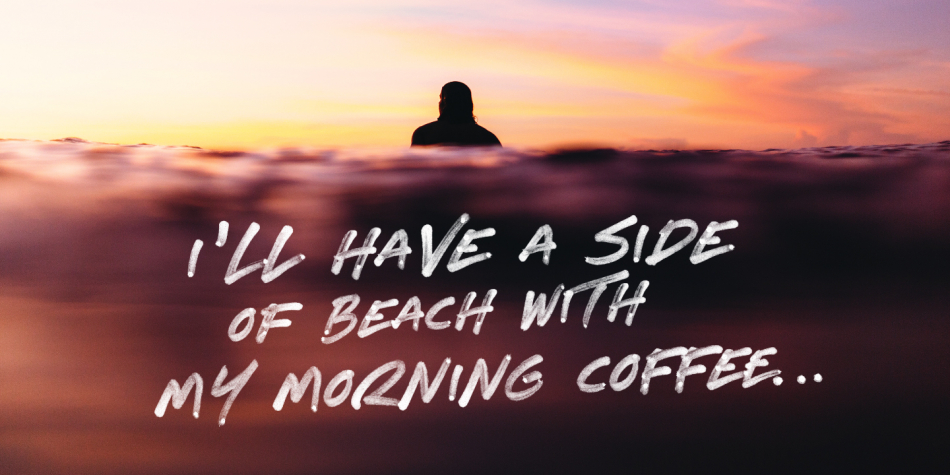 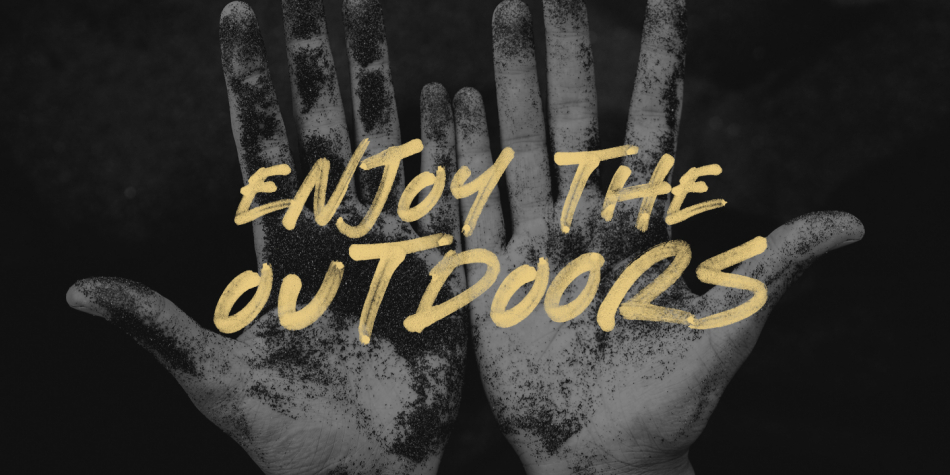 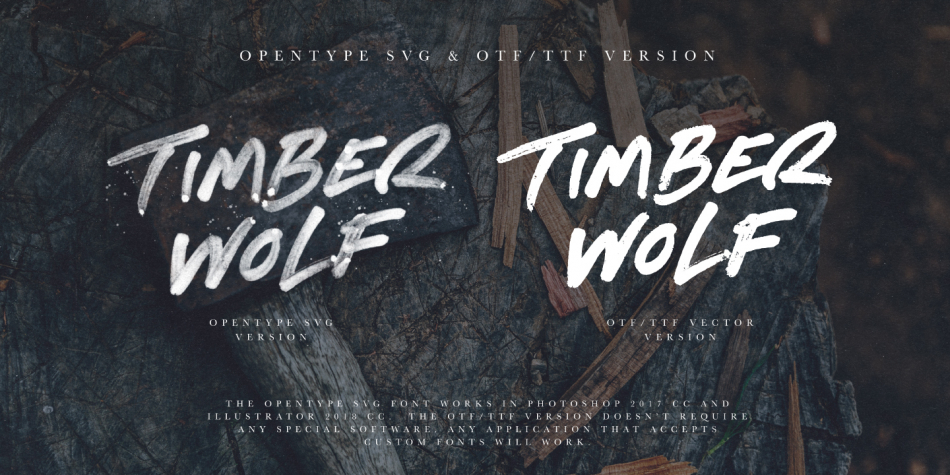 Timber Wolf is a one of a kind font that features an Opentype SVG version as well as a standard vectorized (OTF/TTF) version.  The Opentype SVG version uses actual images and transparency effects in order to get the quality that you see in the example images. This is all made possible thanks to the latest developments of the OpenType-SVG format, and the integration of that technology into Photoshop CC 2017.1.1 and Illustrator CC 2018.

Requirements:
For the Opentype SVG version of the font you need to be using Photoshop CC 2017.1.1 or Illustrator CC 2018 (or later versions).  No special software is needed for the OTF/TTF version.

For those who want the Opentype SVG effect but have an older version of Photoshop, each character is included in a layered Photoshop file, so you can drag and drop in your letters.