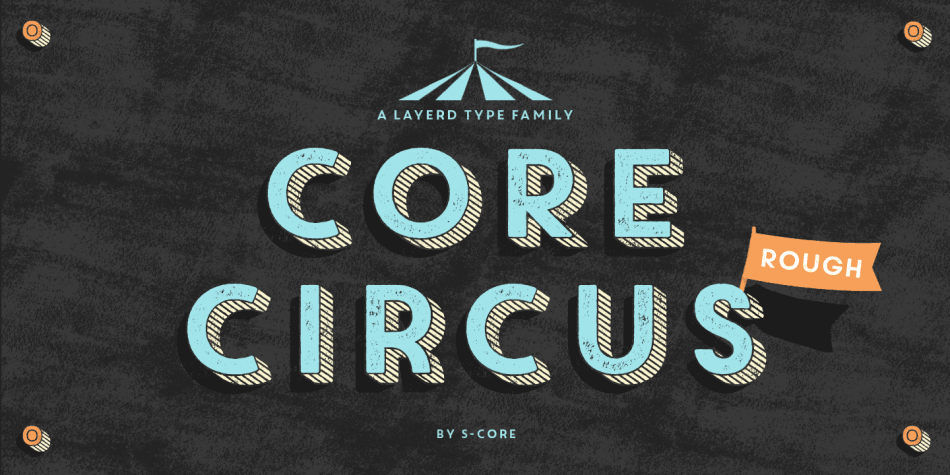 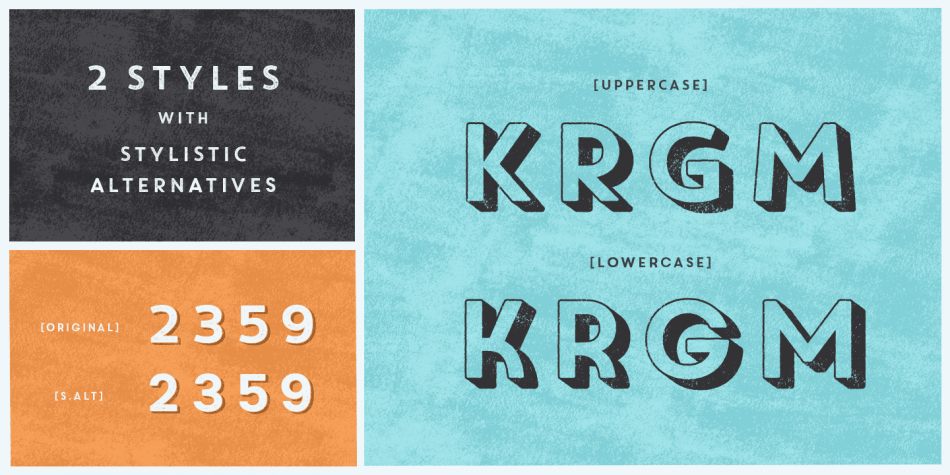 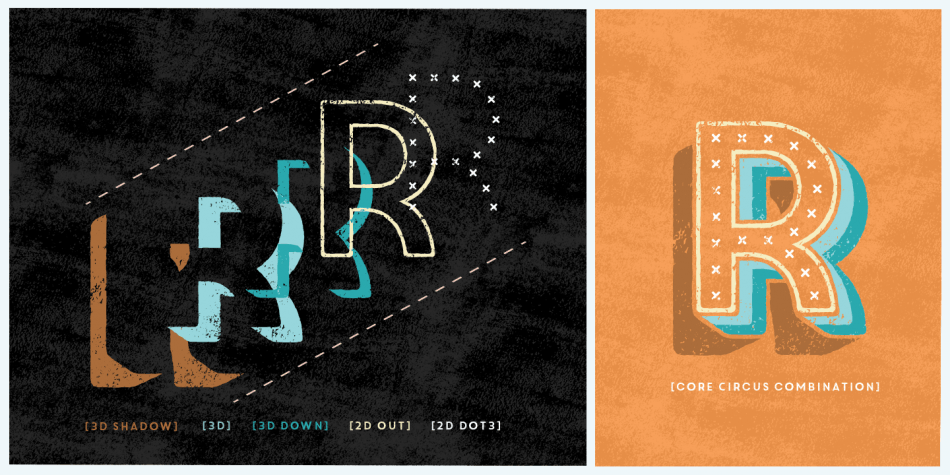 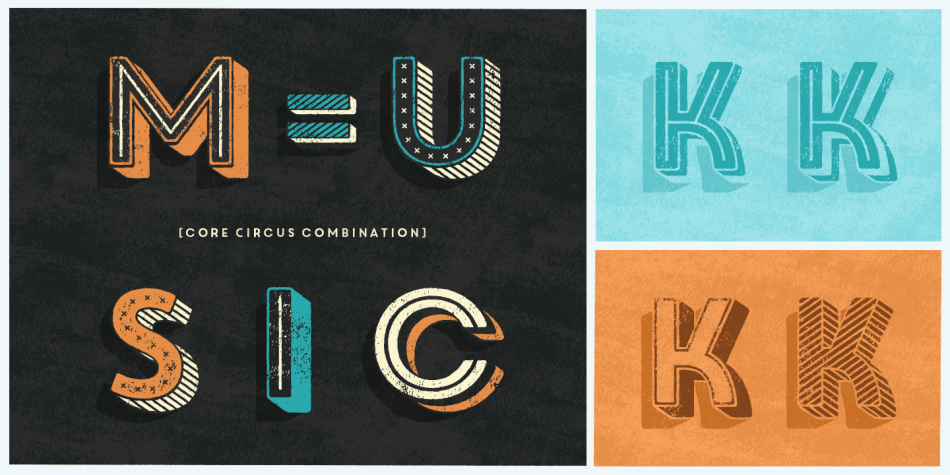 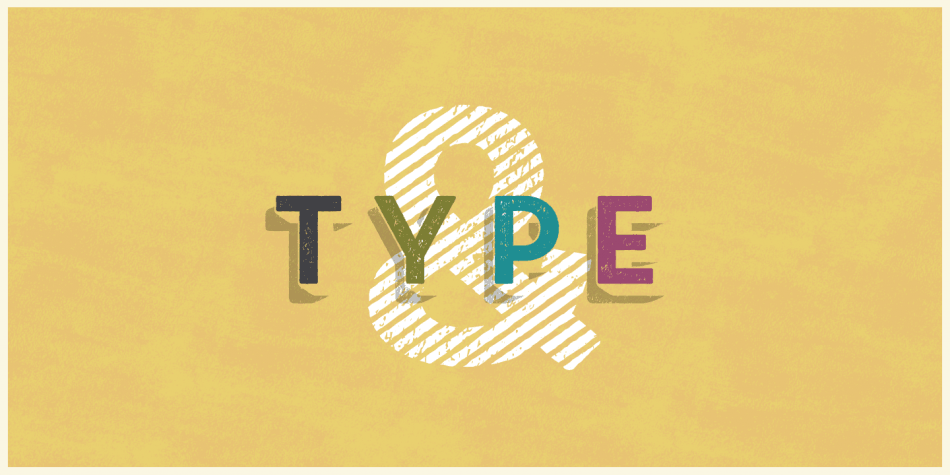 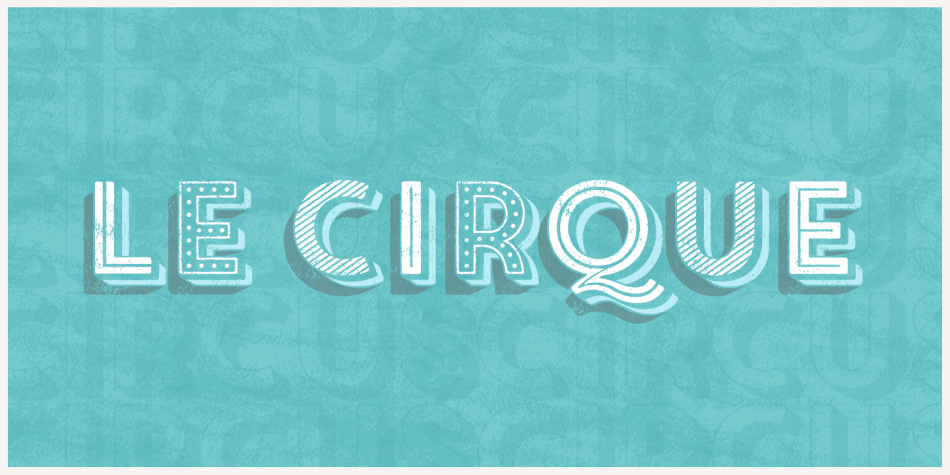 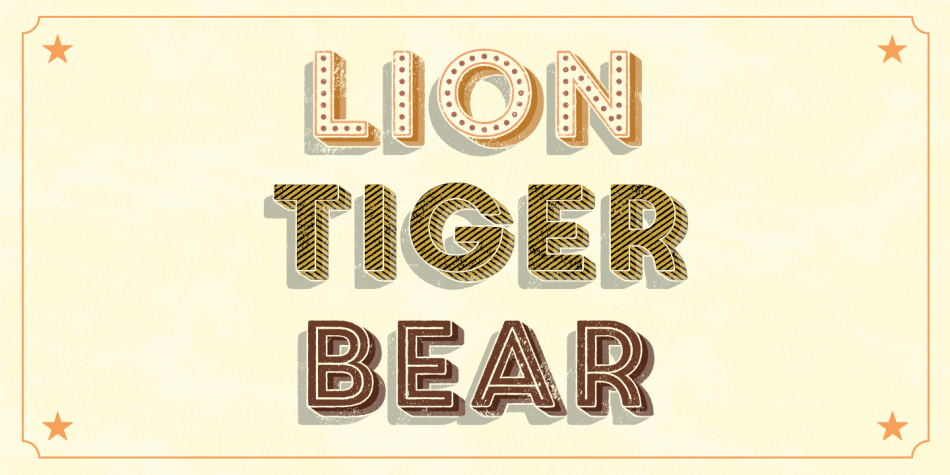 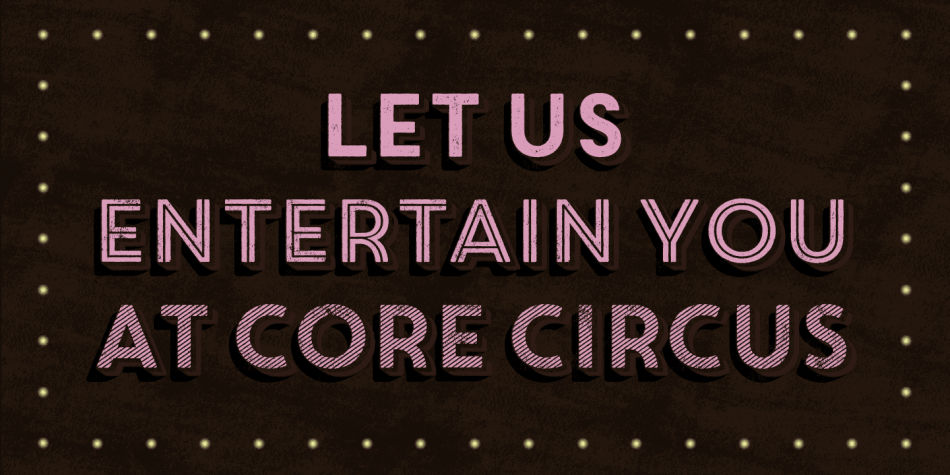 Designed by Hyun-Seung Lee, Core Circus Rough is a display sans font family. This typeface has seventeen styles and was published by S-Core.