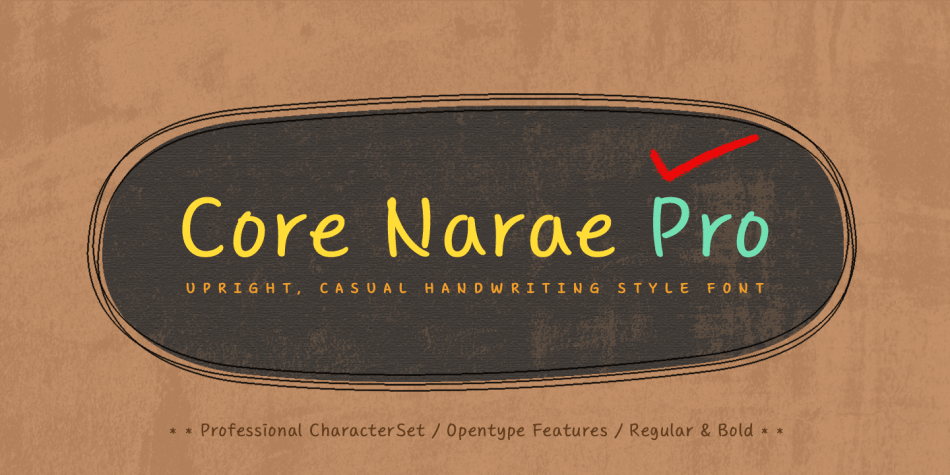 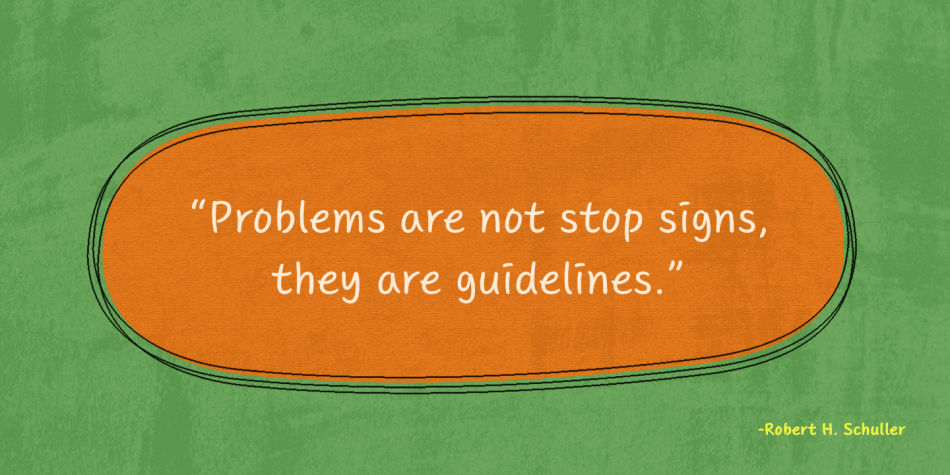 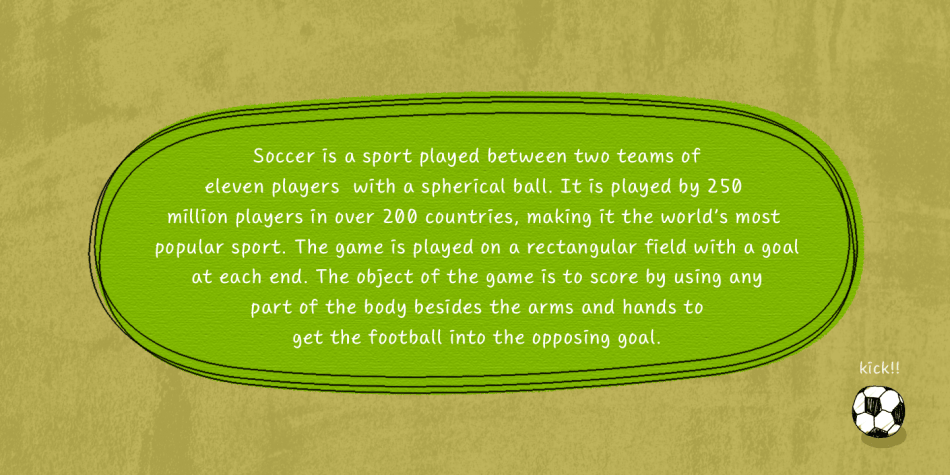 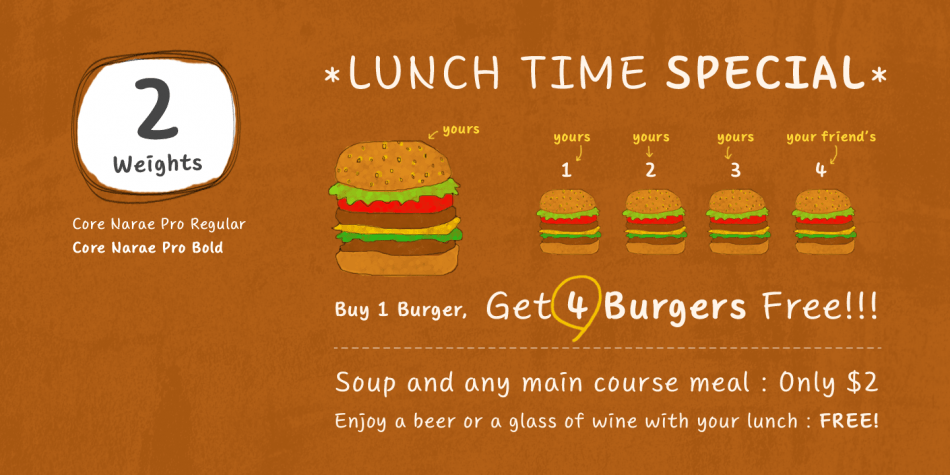 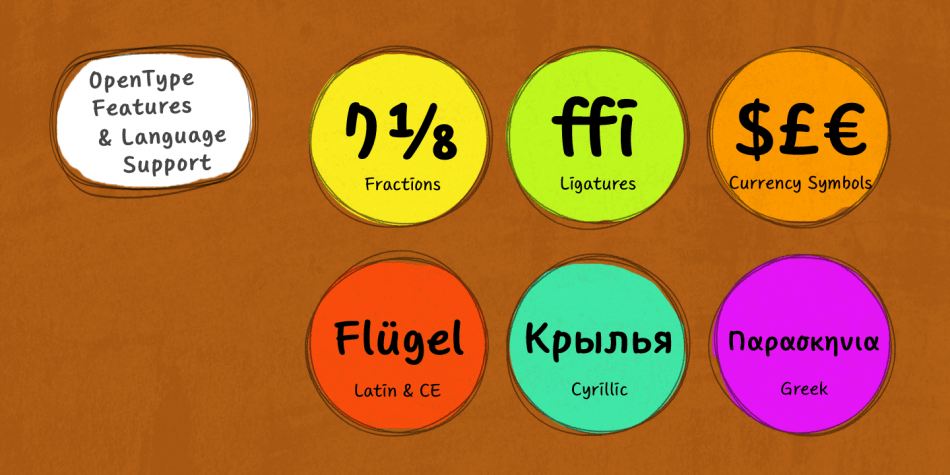 Core Narae Pro is a comic and hand drawn font family. This typeface has two styles and was published by S-Core.

Core Narae Pro is an improved version of “Core Narae” released in 2013. This type family has improved a lot. First of all, we have rearranged a rhythmic text line to make it works well both as a headline and a text font. And this new version has more OpenType features including Proportional Figures, Tabular Figures, Numerators, Denominators, Superscript, Scientific Inferiors, Subscript, Fractions and Standard Ligatures. Also we have now added one more weight and improved kerning for using this type family efficiently. Finally, we exclude MS Windows 949 Korean consisting of 11,172 Korean letters and Symbols except Chinese to reduce the file size and price but added more glyphs that support latin,cyrillic,greek. Now, Core Narae Pro Family consists of 2 weights (Regular & Bold) and it supports WGL4, which provides a wide range of character sets(CE, Greek, Cyrillic and Eastern European characters). Its bending strokes and rhythmic feeling of this typeface make your works more friendly.