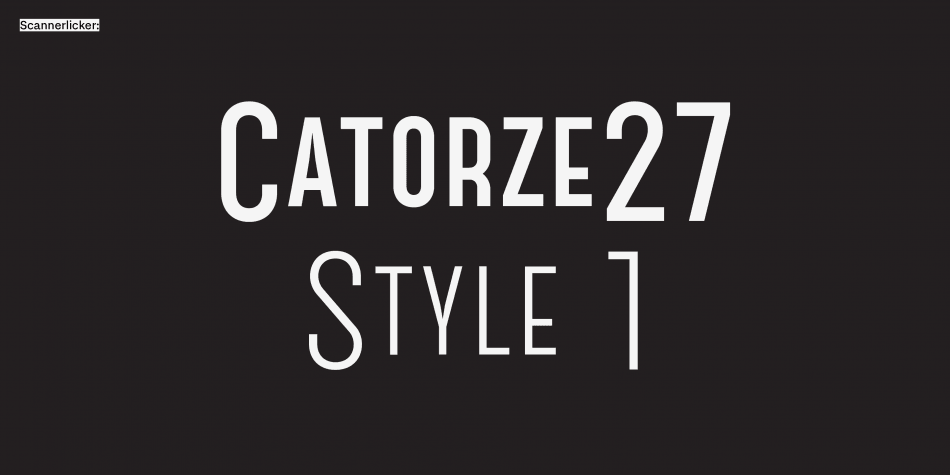 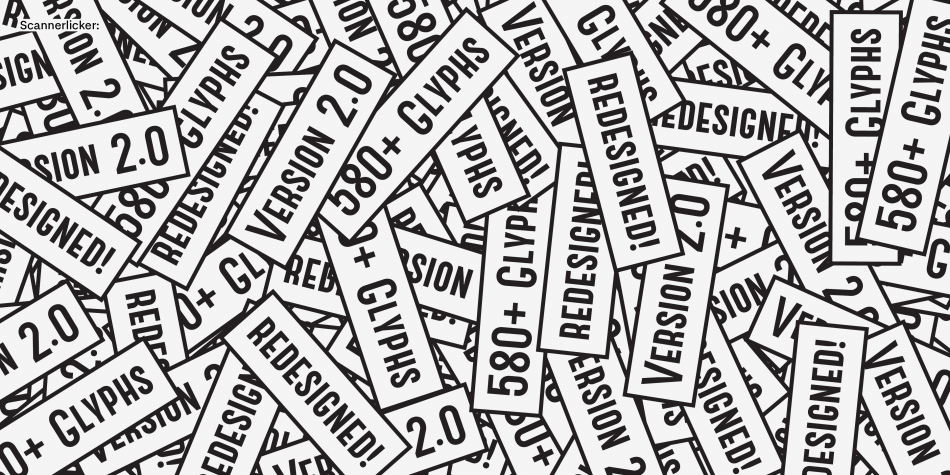 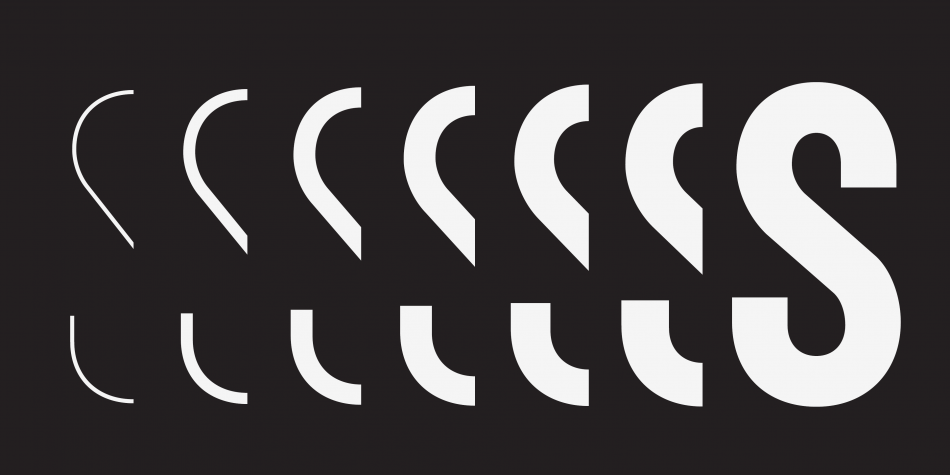 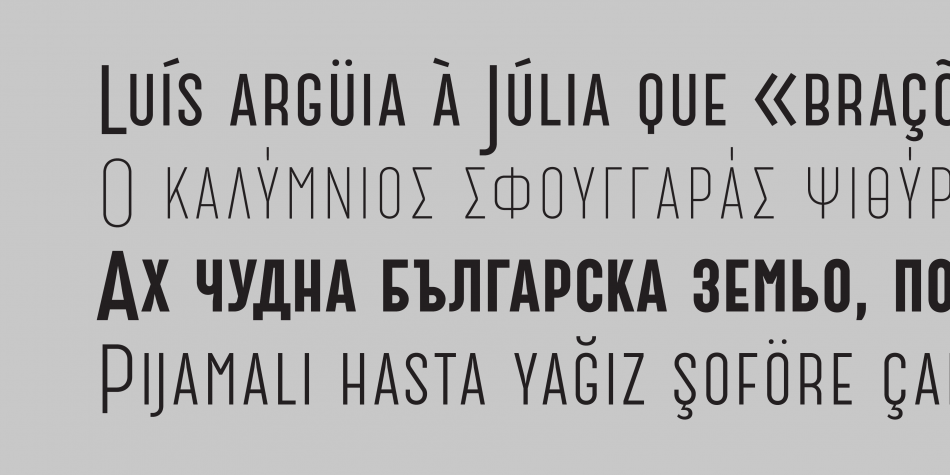 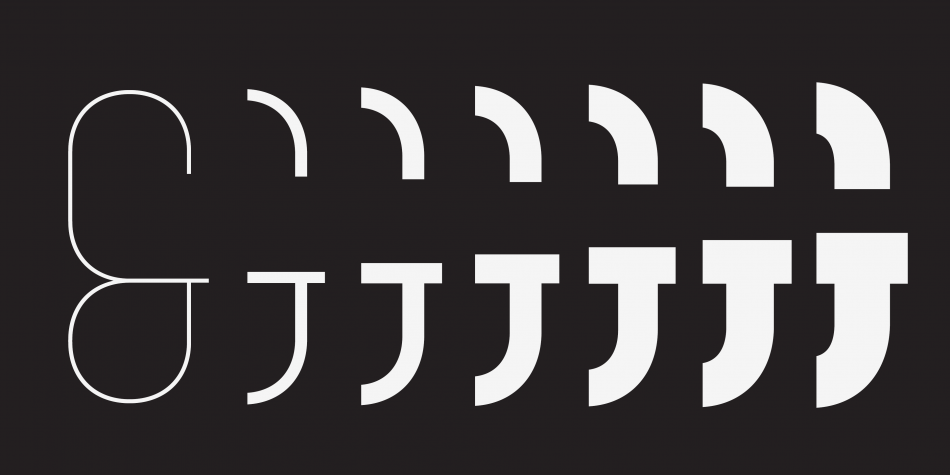 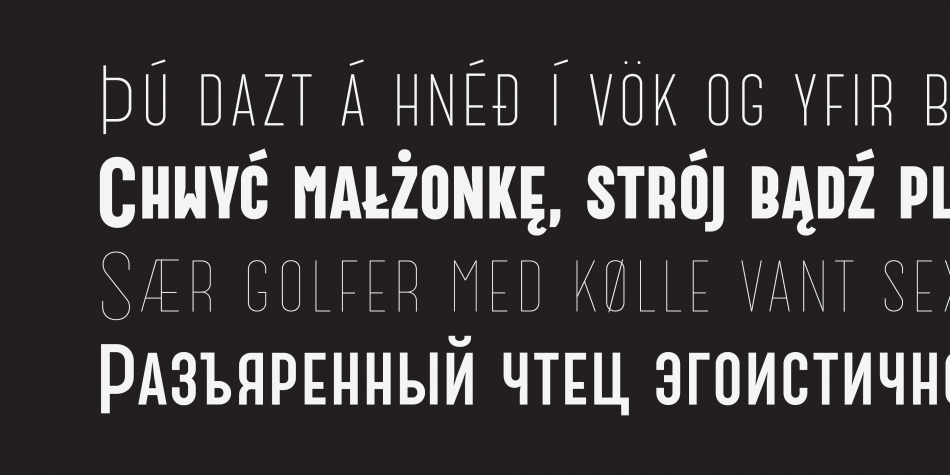 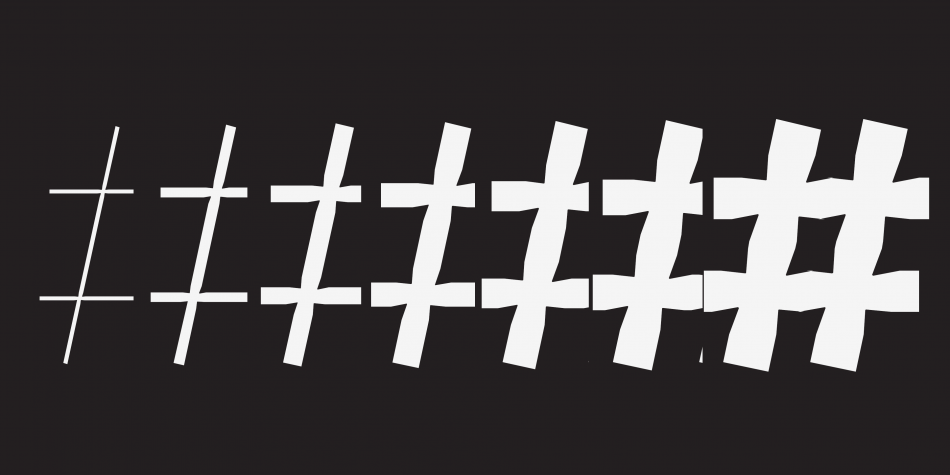 Designed by Fábio Martins, Catorze27 Style 1 is an art deco and sans serif font family. This typeface has seven styles and was published by Scannerlicker. 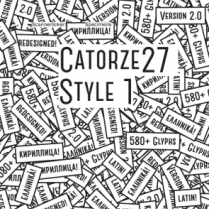 Catorze27 is a typeface inspired by northern Portuguese modernist lettering.

Wrought iron is a widely used element on Portuguese architecture and, as such, the typeface started after collecting several photographs of modernist iron signage in several cities in the north of Portugal, specially in Espinho, Porto, Ponte de Lima and Viana do Castelo.

As a result, Catorze27 / Style 1 is the first of 3 styles, featuring 570+ glyphs, 7 weights, case-sensitive forms, 2 styles of numerals in 2 sizes, Greek (Monotonic), Cyrillic and supports most of the Latin Unicode ranges.