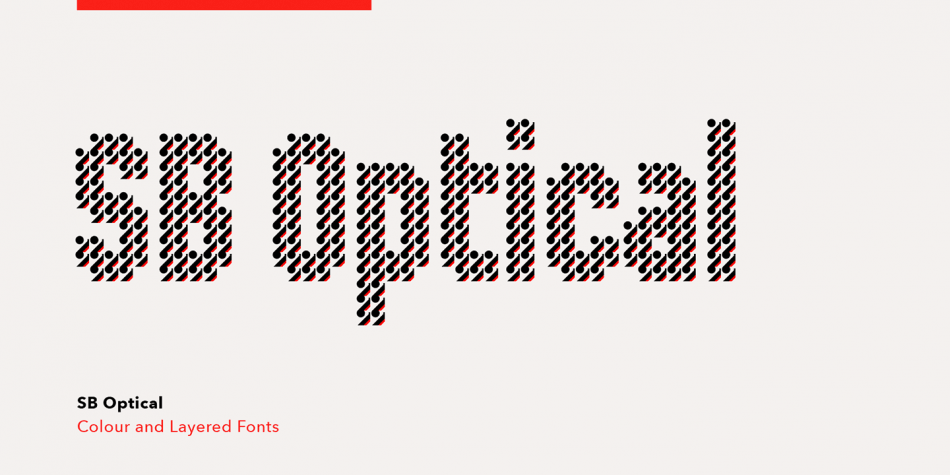 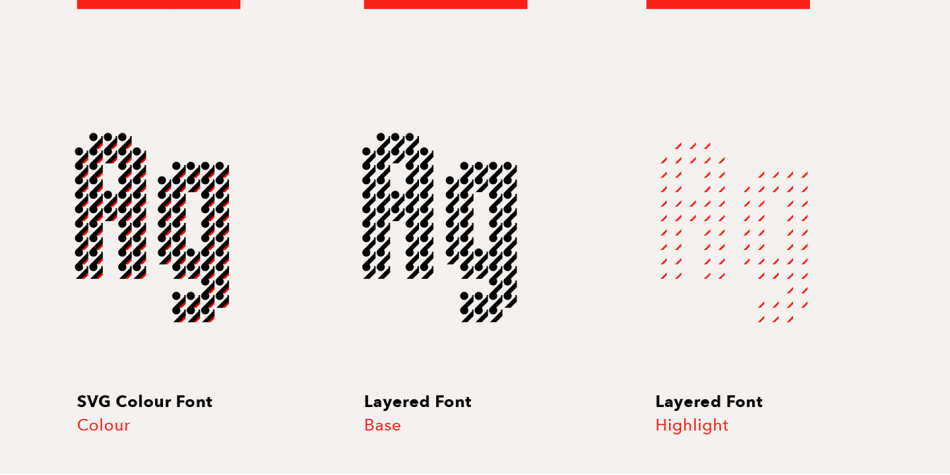 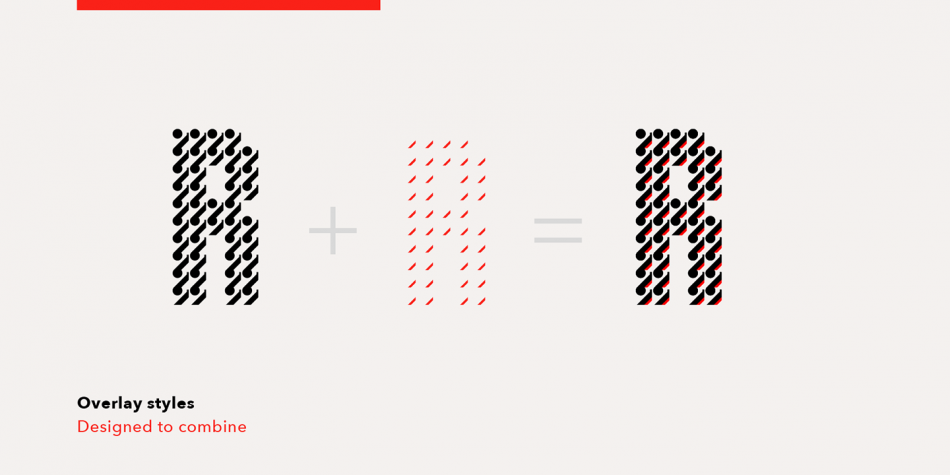 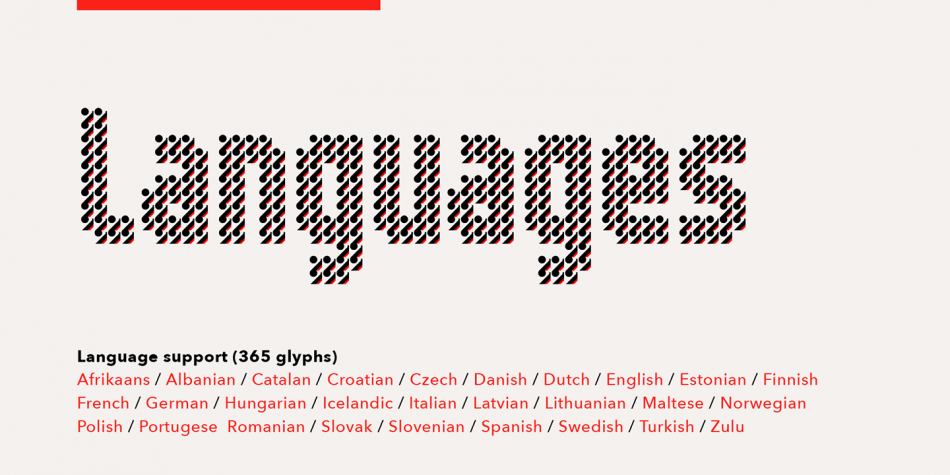 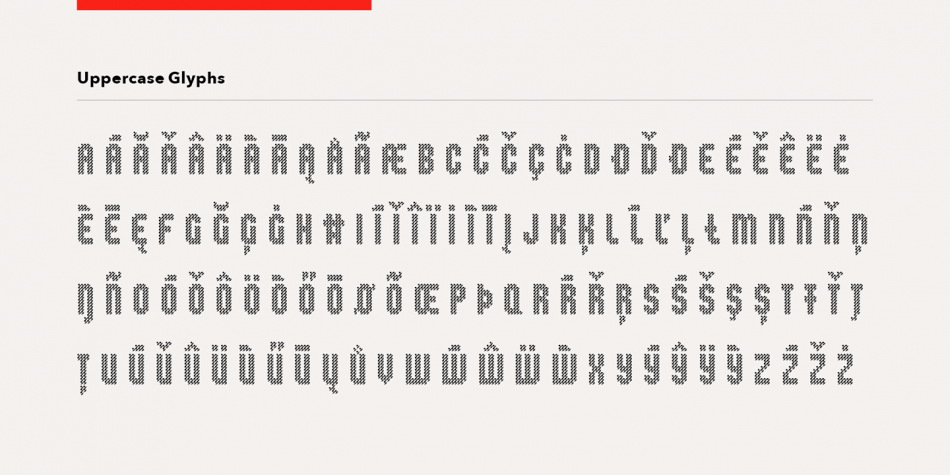 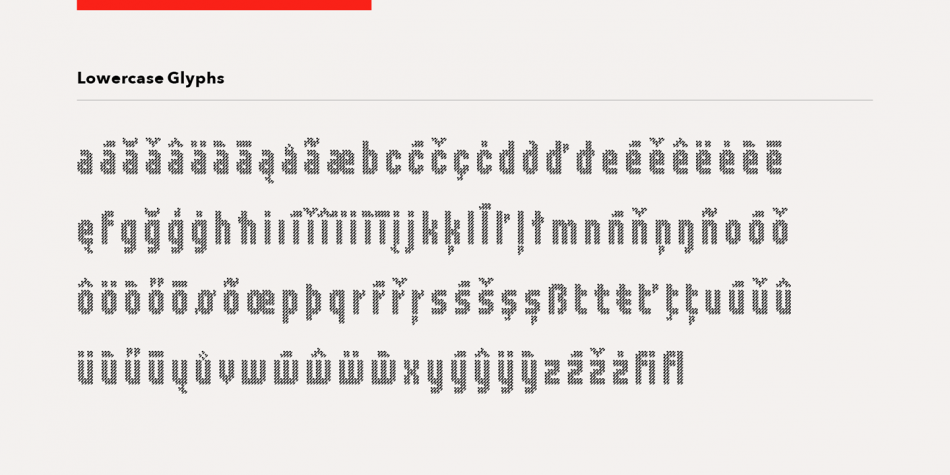 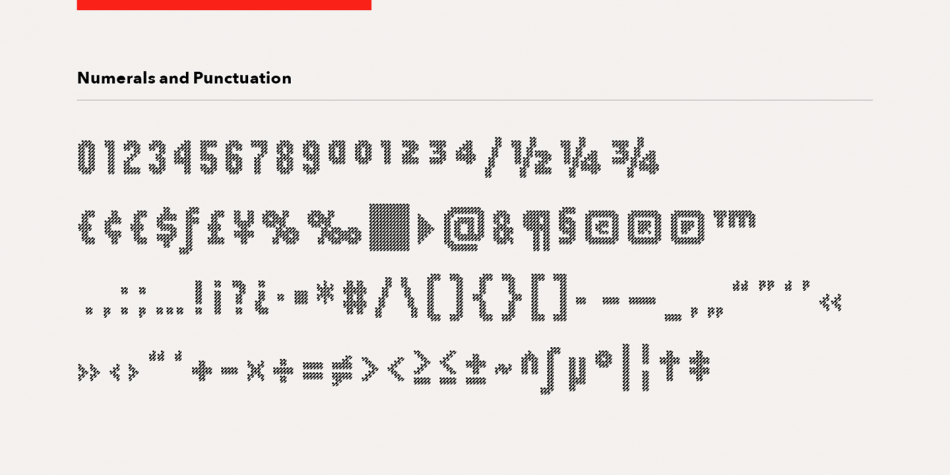 Designed by Craig Stainton, SB Optical is a display font family. This typeface has three styles and was published by SelfBuild Type Foundry. 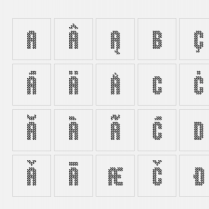 SB Optical is a spin off of SB Grip and is based on a repeating color tile. It consists of an SVG color font and a two single layer fonts that are designed to be combined. The colour font is available in black and red and the layered fonts can be colored individually.

A NOTE ON THE SVG COLOR FONT VERSION OF THIS FONT: