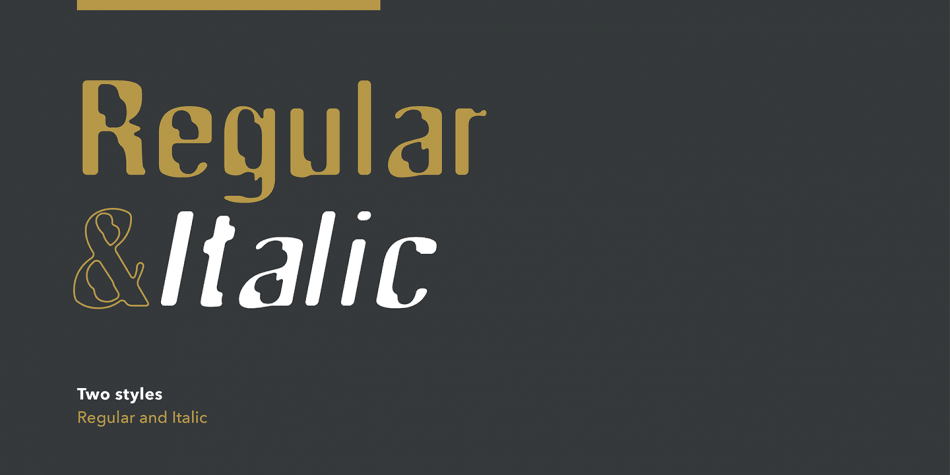 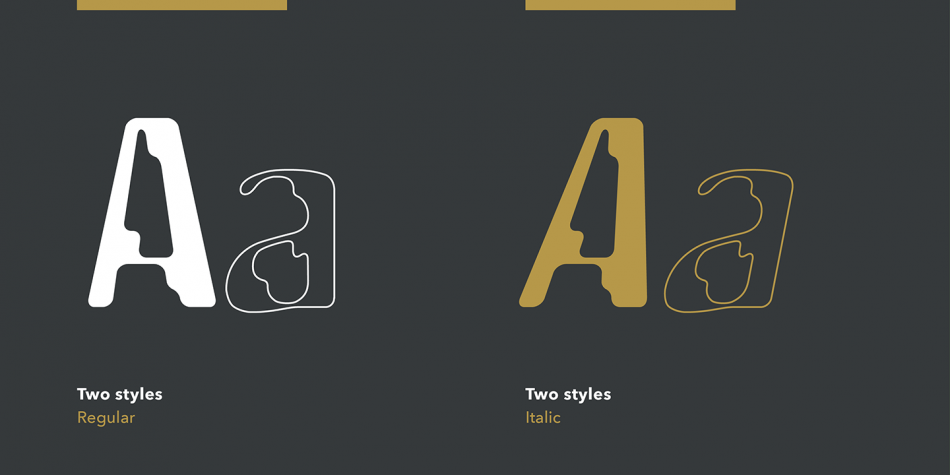 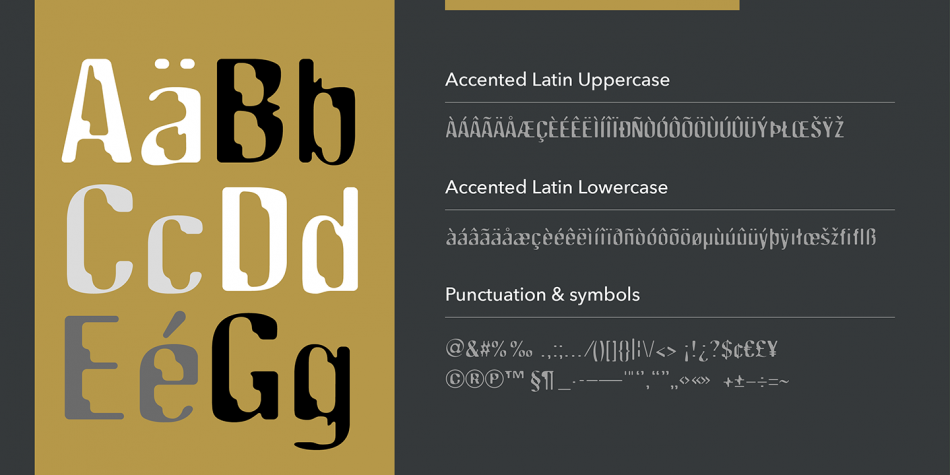 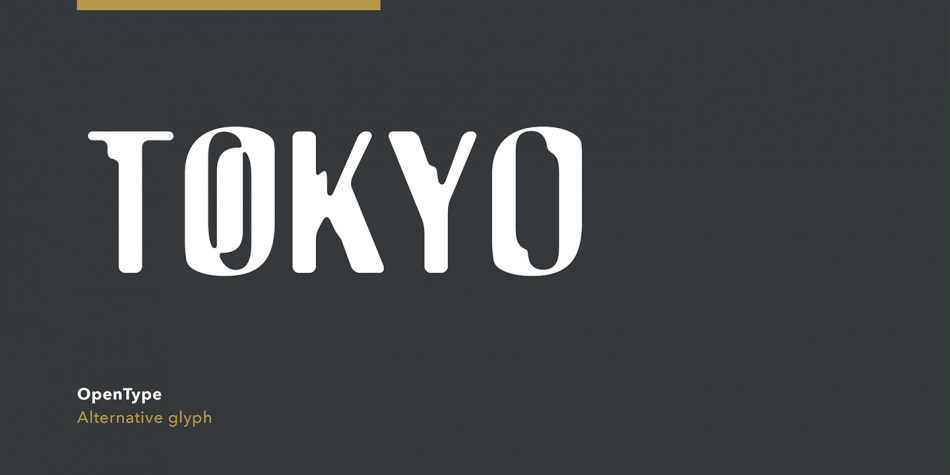 SB Tokyo is a novelty font family. This typeface has two styles and was published by SelfBuild Type Foundry. 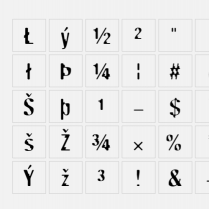 SB Tokyo originated as a piece of display lettering for a project on the theme of analogue photography which was paired with images of Tokyo’s neon light signage. The original piece involved a digitally filtered and blurred double exposure of Helvetica Condensed that had a pleasing combination of irregular, jagged shapes – due to the way the double letterforms intersect with one another – and the smoothing introduced by digital blurring. After the project was completed, the decision was made to expand it into a full typeface which meant creating a vector outlined version of the type. The result was a display typeface with a nicely optical appearance, snapping between thick and thin while retaining some of the pleasing irregularities introduced in by the image processing. A slanted oblique was added to complement the roman version. While SB Tokyo could be considered a grunge font due to the processing used in its creation, the end result has a more technological, high-tech feel.