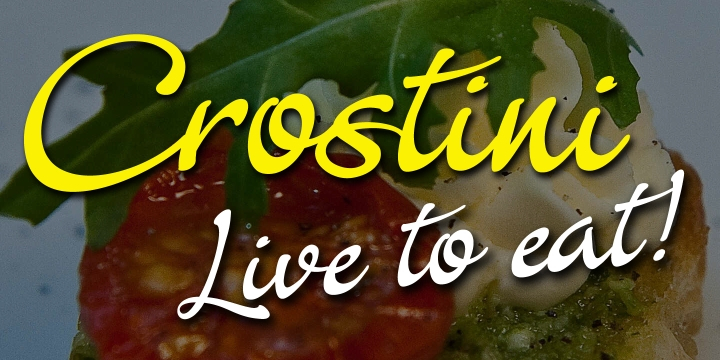 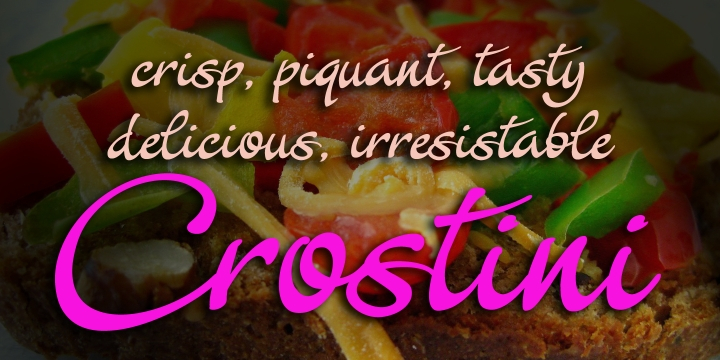 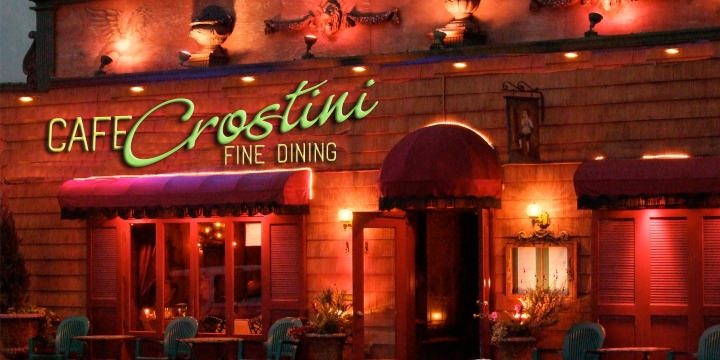 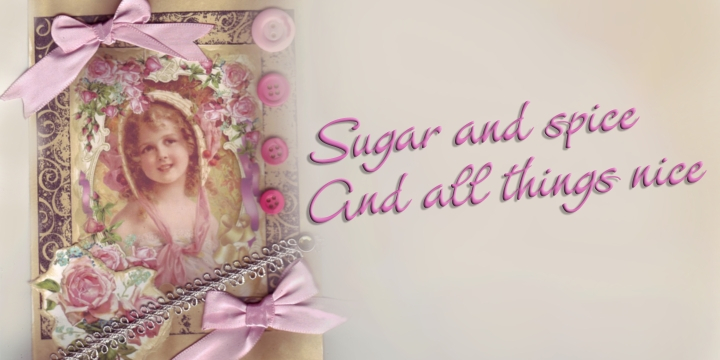 Crostini is a script font published by Scholtz Fonts.

Crostini was designed as a fun-filled, vigorous brush script, originally intended for restaurant logos and menus. As it evolved, I realized that it was more versatile than I’d thought - great for feminine, girly media as well as for more “in your face” marketing. While the characters are bold and dramatic, they are also feminine and rounded.

Crostini contains all the accented characters used in the major European languages.