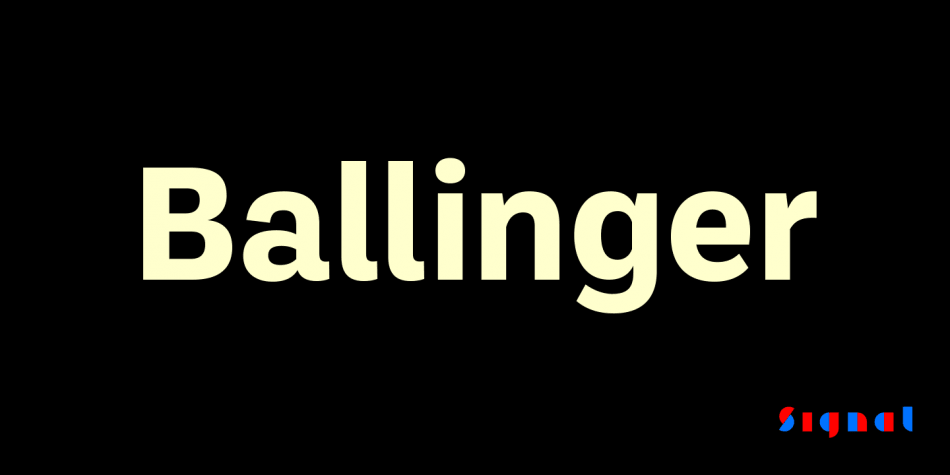 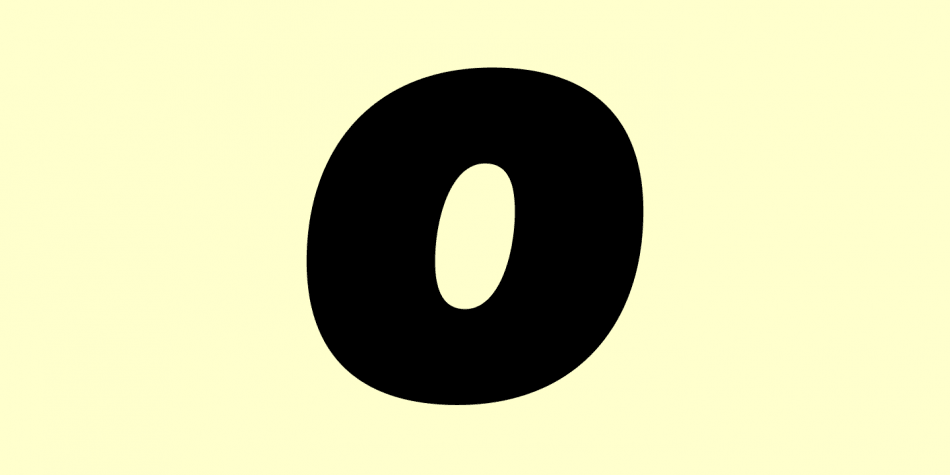 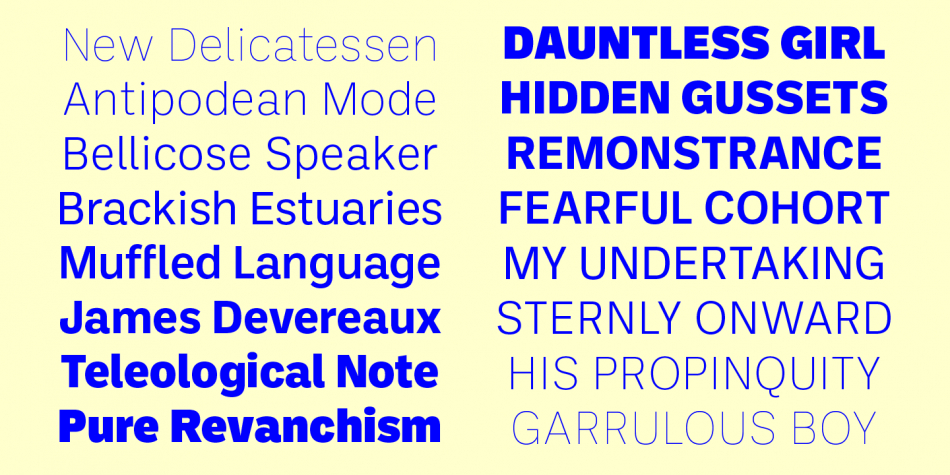 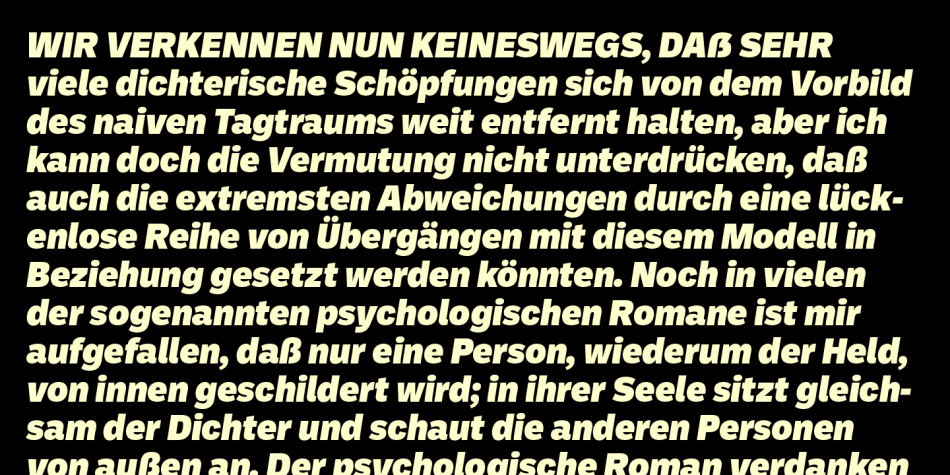 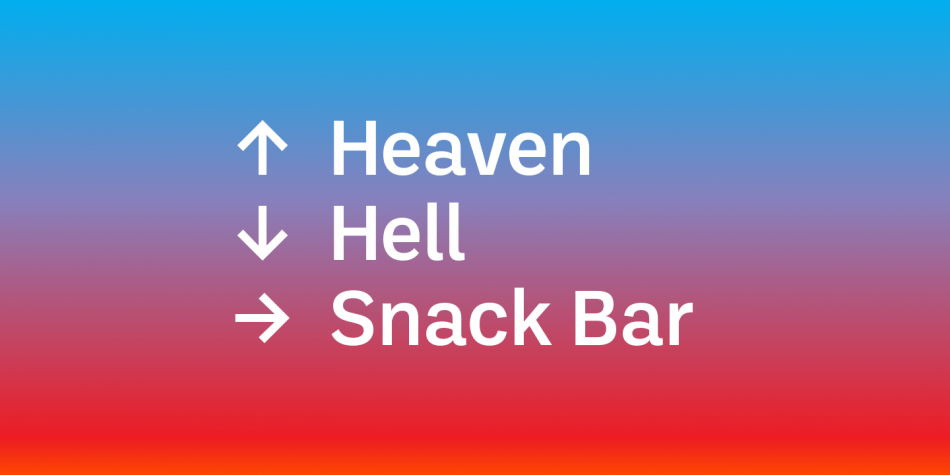 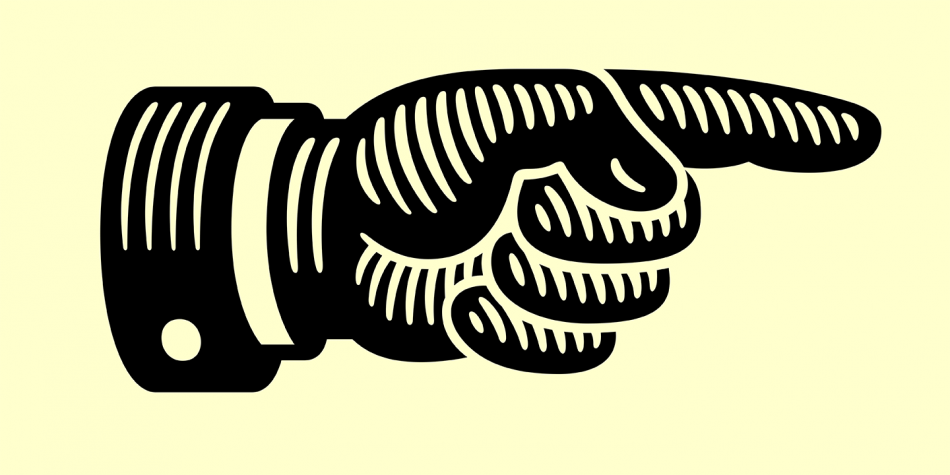 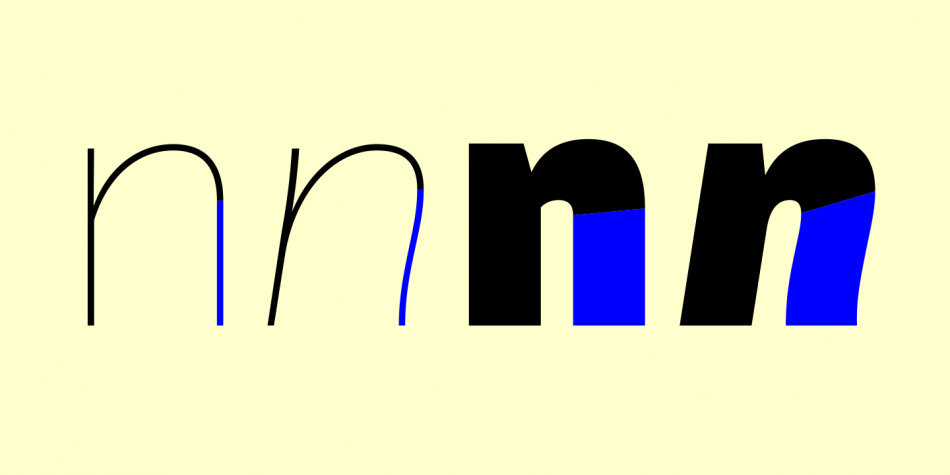 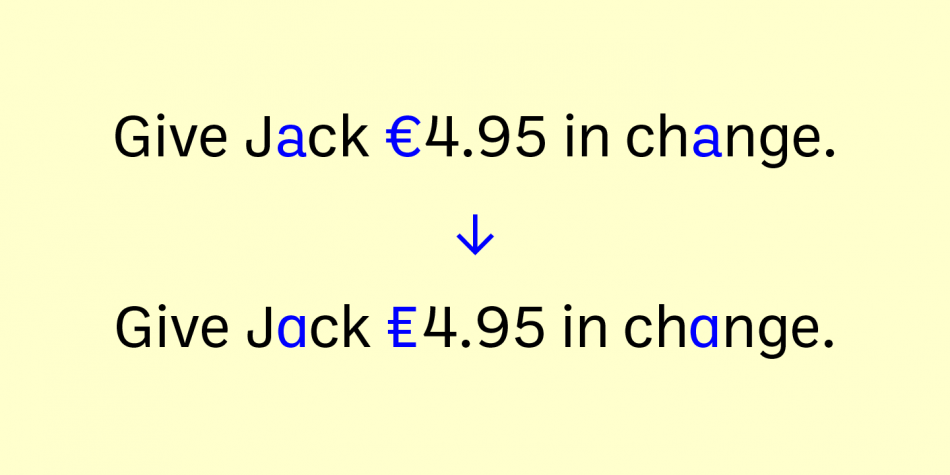 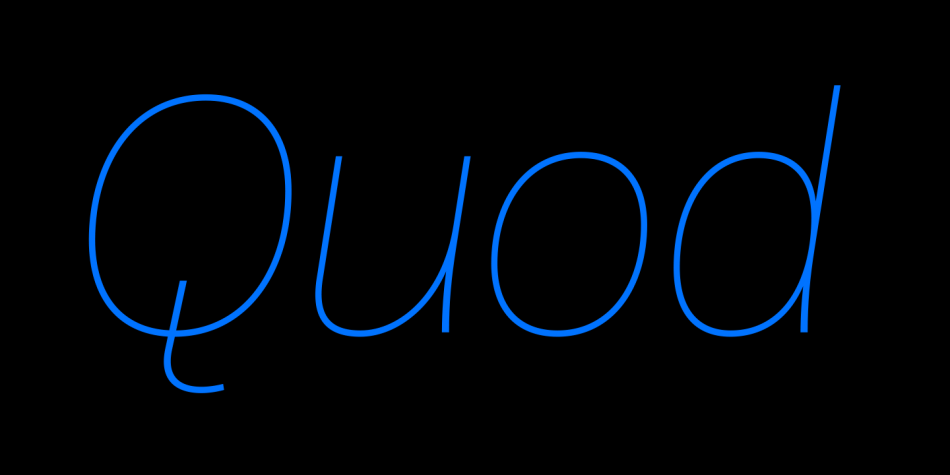 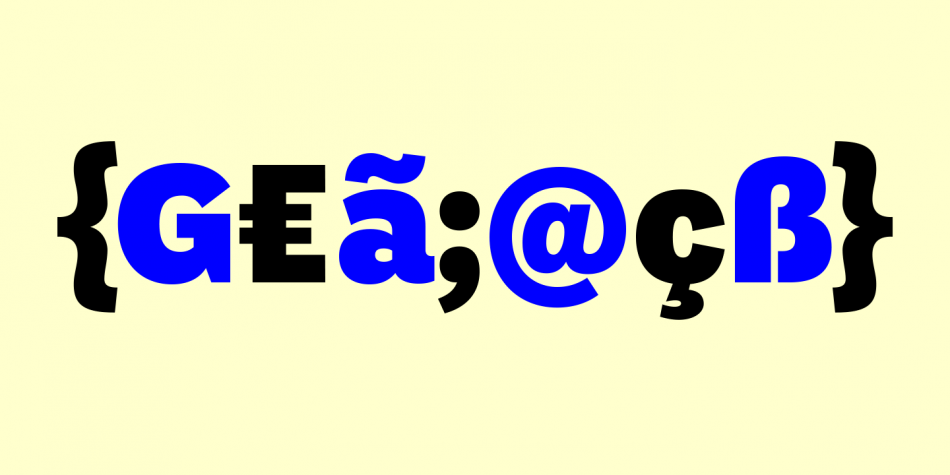 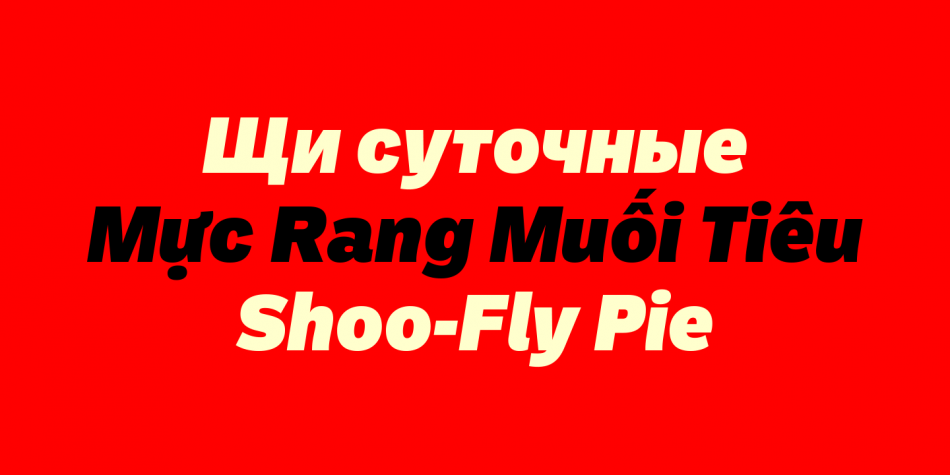 Designed by Max Phillips, Ballinger is a sans serif font family. This typeface has sixteen styles and was published by Signal Type Foundry. 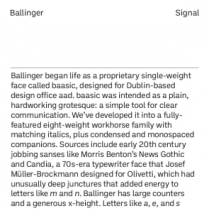 The family takes its name from Raymond A. Ballinger, the great mid-century American designer, author of ‘Lettering Art in Modern Use,’ and champion of elegance and readability. Ballinger has large counters and a generous x-height. Letters like a, e, and s open out gradually as they move from Thin to Black to maintain ample apertures, even in the darkest weights. Semi-oldstyle figures are available, as well as case-sensitive punctuation and delimiters. Italics incorporate subtle ogee curves to lend warmth and energy to the page or screen. Ballinger supports over 130 languages, including русский, български, Српски, and Tiếng Việt. Of course, it pairs well with its sister face, Ballinger Mono, and is available in condensed weights.