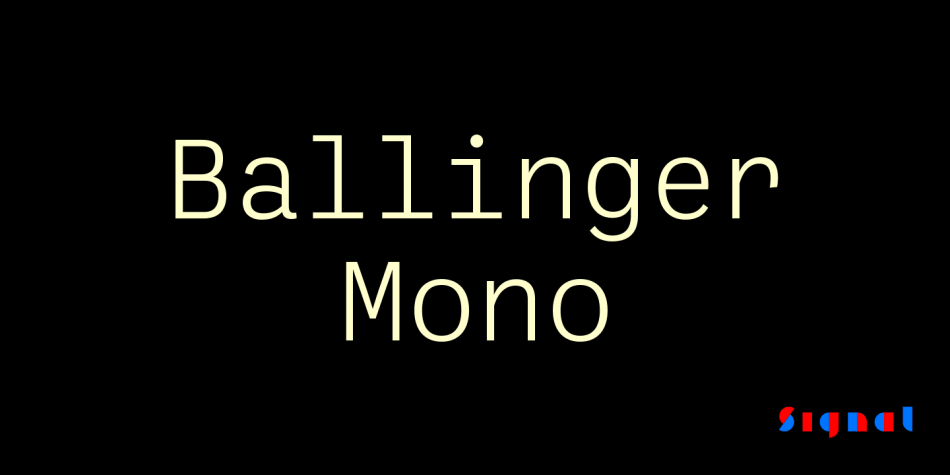 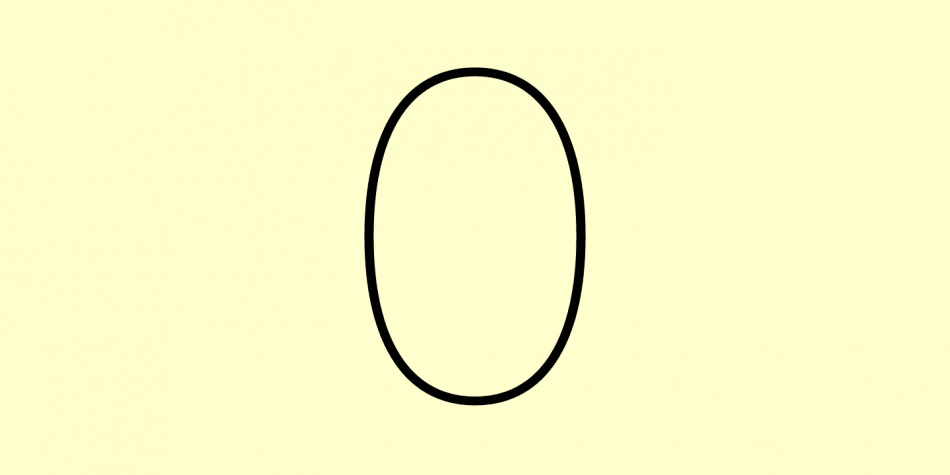 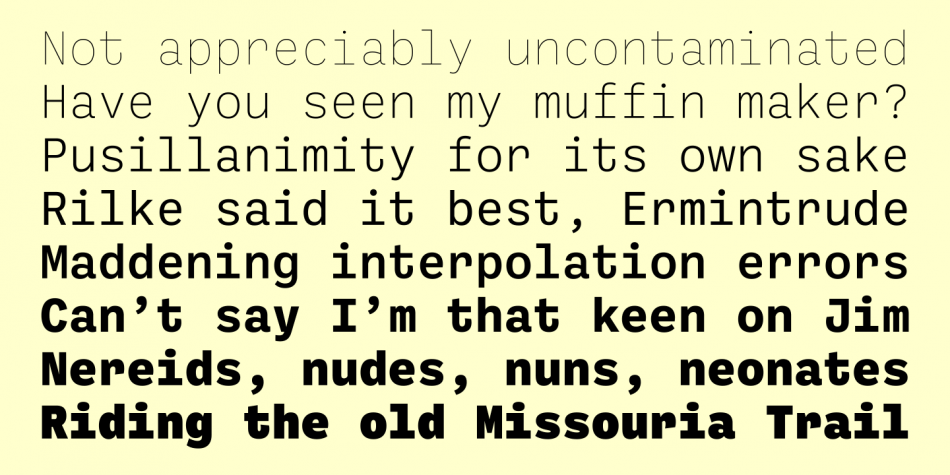 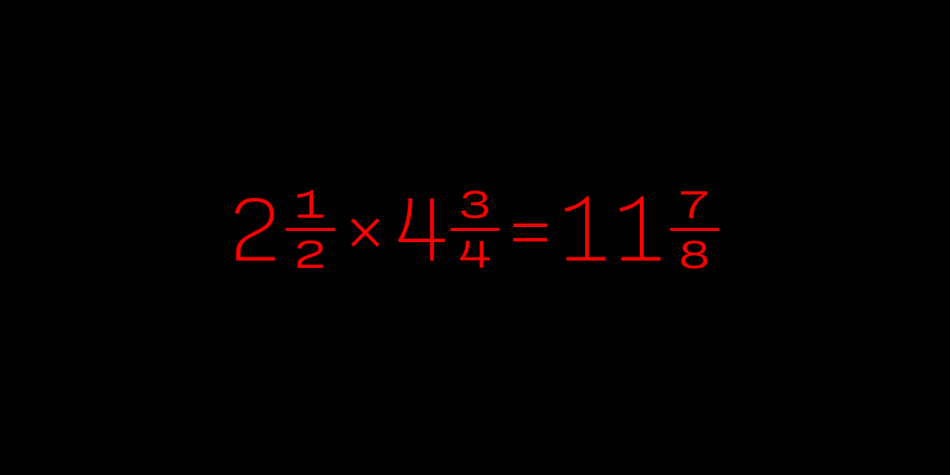 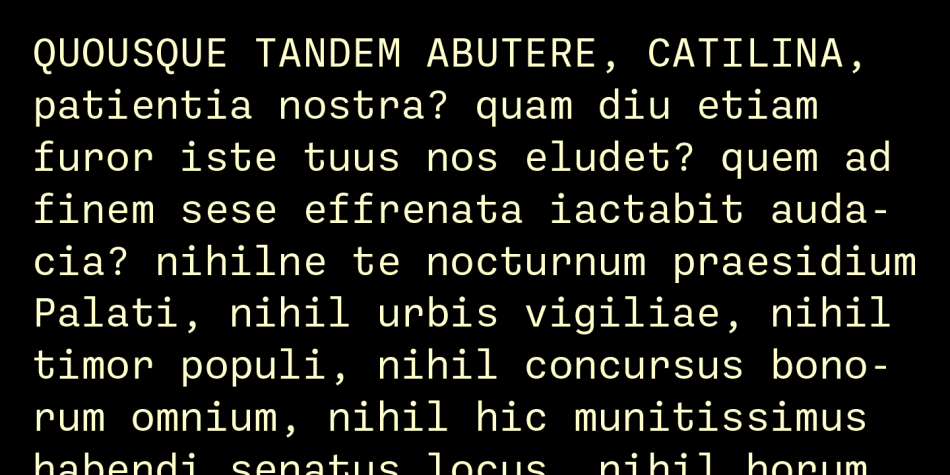 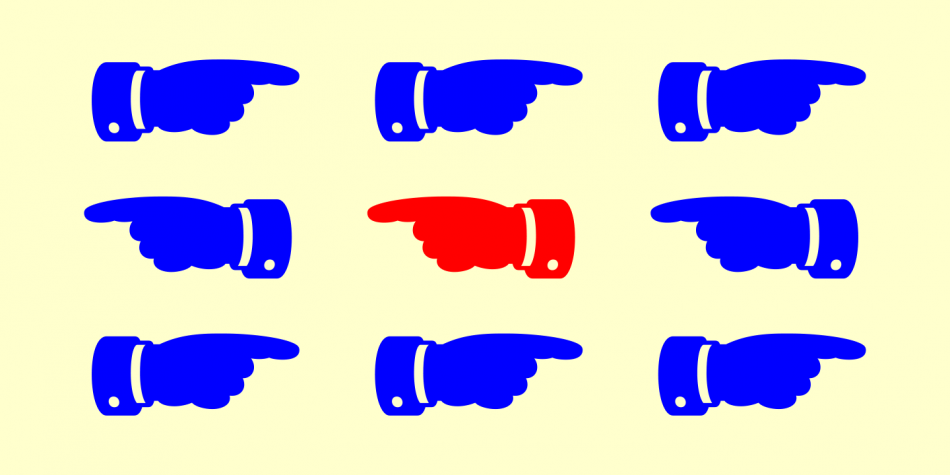 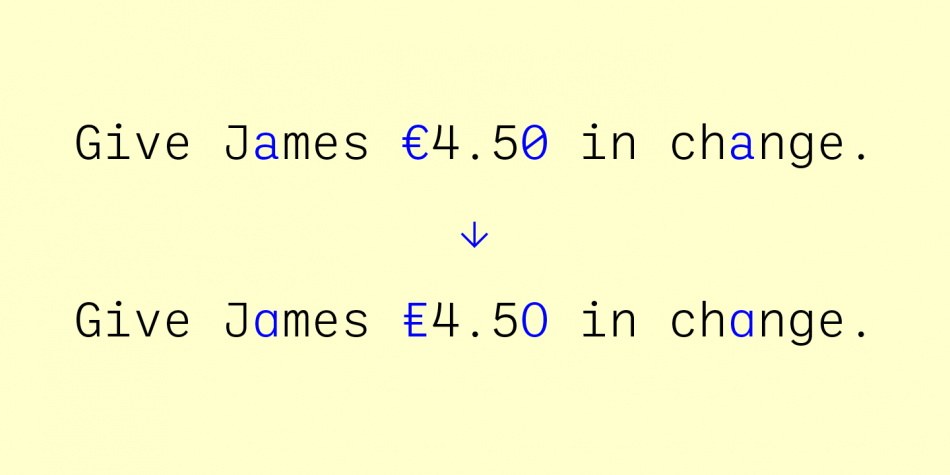 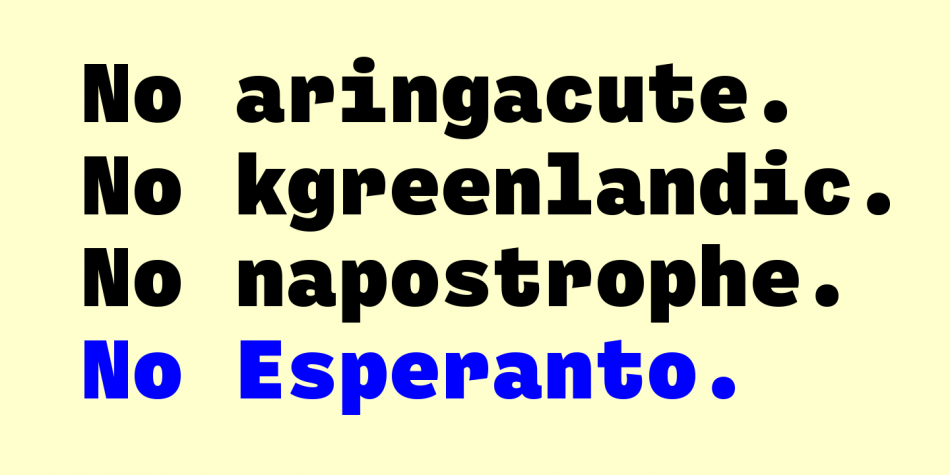 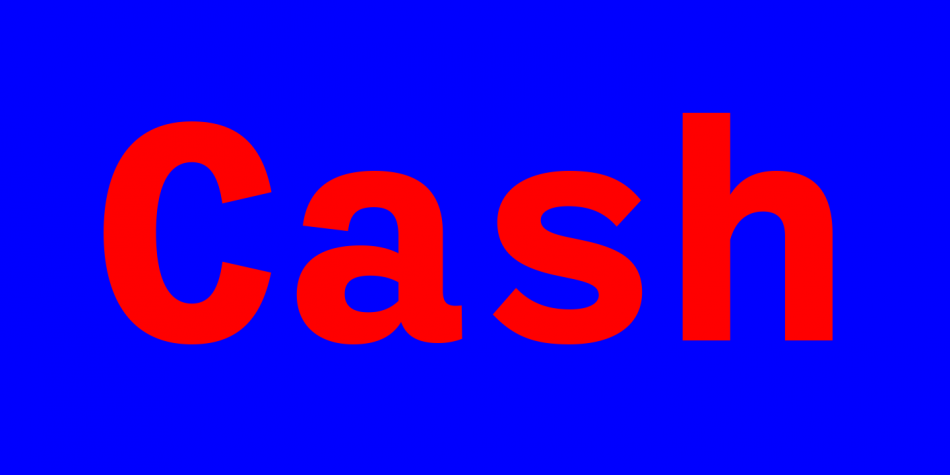 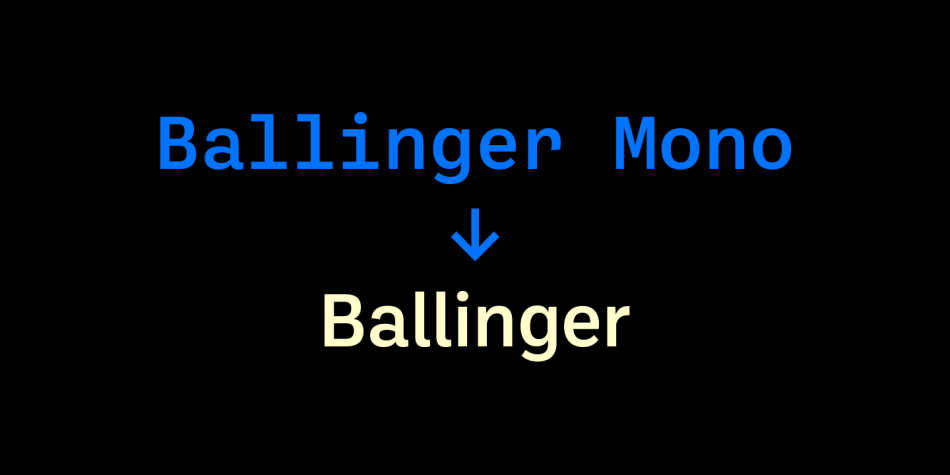 Designed by Max Phillips, Ballinger Mono is a sans serif font family. This typeface has eight styles and was published by Signal Type Foundry. 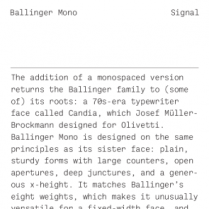 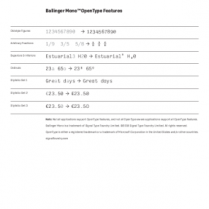 The addition of a monospaced version returns the Ballinger family to (some of) its roots: a 70s-era typewriter face called Candia, which Josef Müller-Brockmann designed for Olivetti. Ballinger Mono is designed on the same principles as its sister face: plain, sturdy forms with large counters, open apertures, deep junctures, and a generous x-height. It matches Ballinger’s eight weights, which makes it unusually versatile for a fixed-width face, and has been carefully rebalanced for ease of reading, like the classic jobbing sanses that inspired it. Oldstyle, inferior, and superior figures are available, as well as old-fashioned nut fractions.