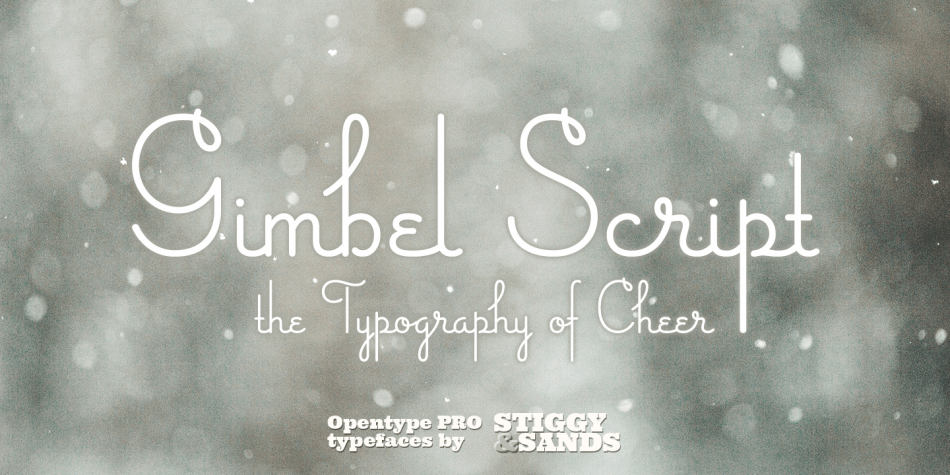 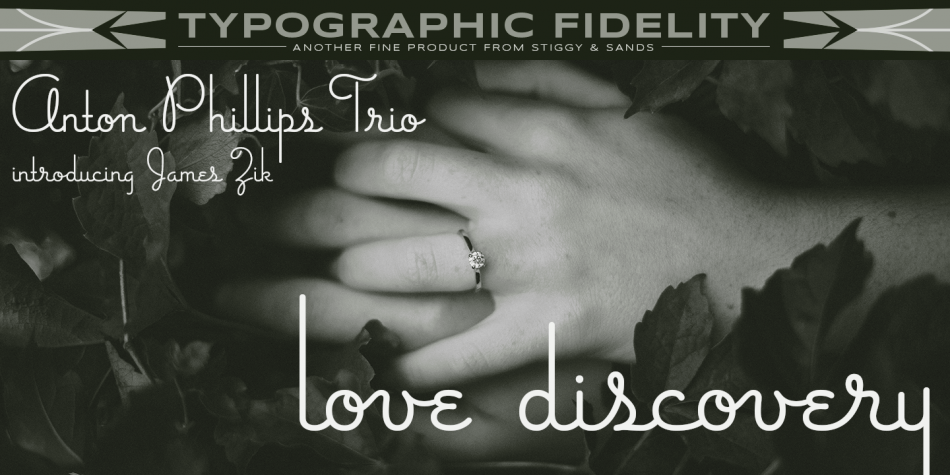 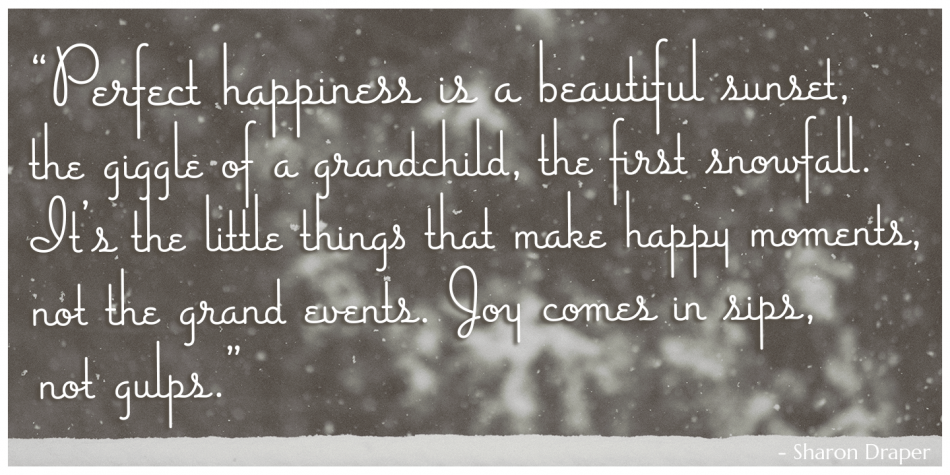 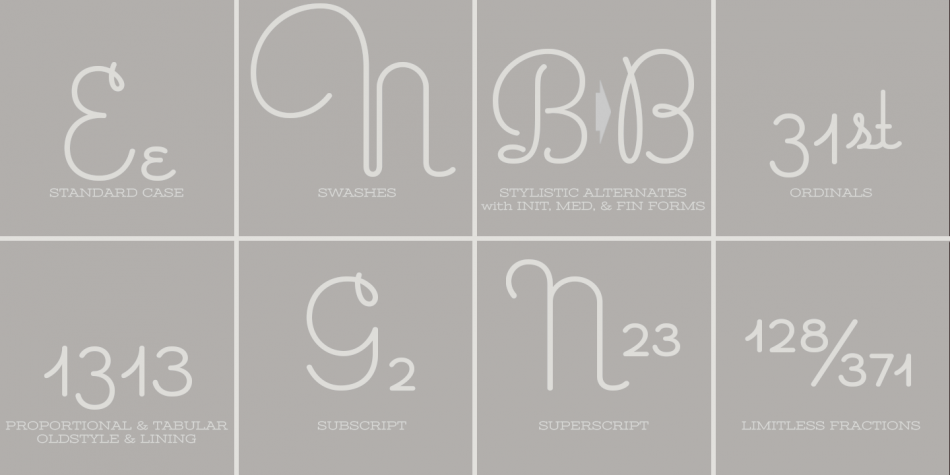 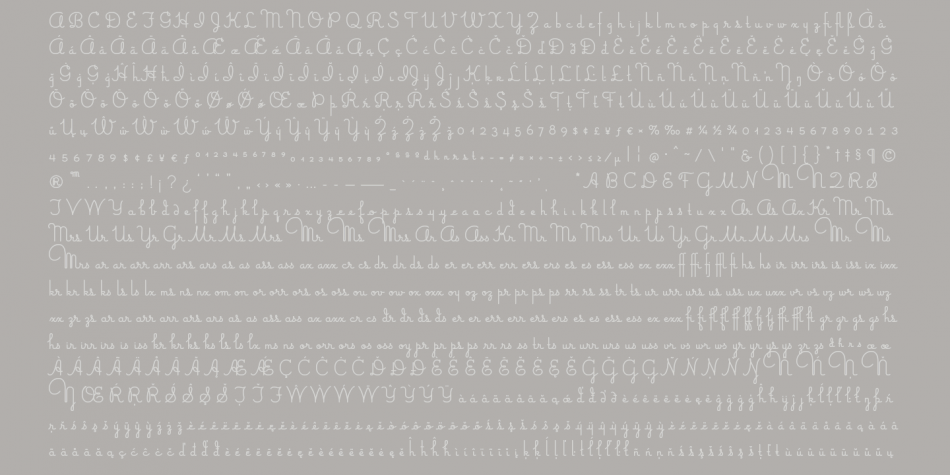 The Gimbel Script typeface was inspired by a monoline, semi-connected script from a 1930’s holiday greeting card. From its ascenders and descenders that stretch high and low to its gentle curviness Gimbel Script exudes the elegance of a bygone era while standing on a thin line between formal and casual lettering styles.

Swash Alternates for an alternate M and N.
Stylistic Alternates & SS01-SS06 Stylesets for 151 varying forms.
219 Ligatures for a smoother typesetting experience, along with 181 initial, middle and final forms.
Full set of Inferiors and Superiors for Limitless Fractions.
Proportional, Tabular and Oldstyle figure sets.