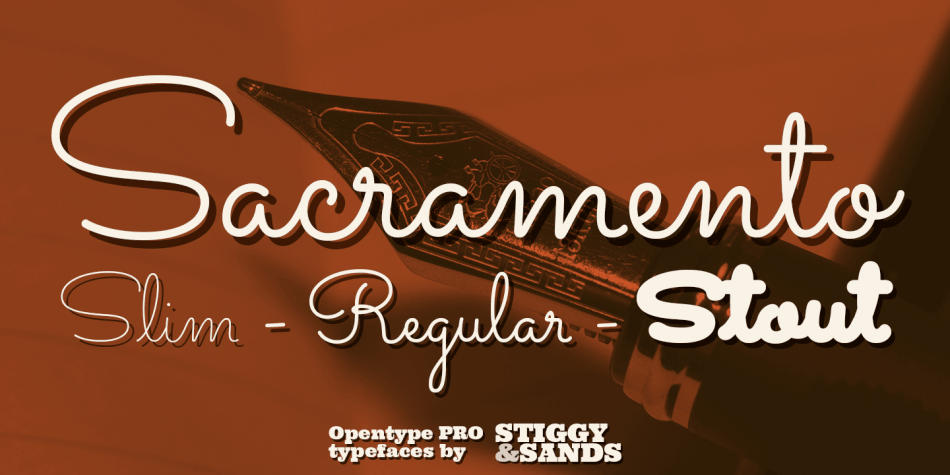 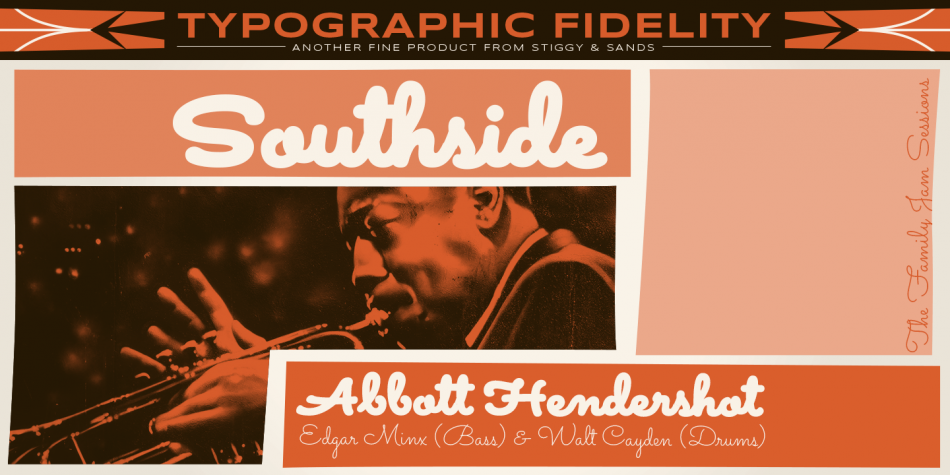 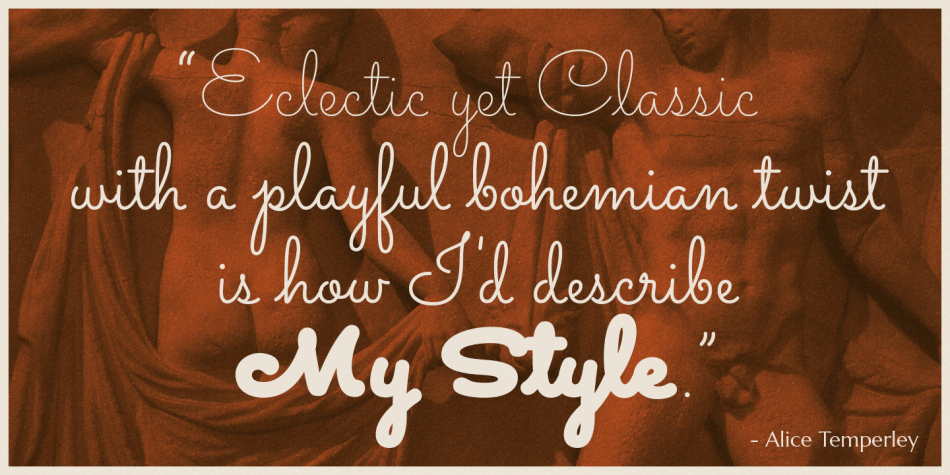 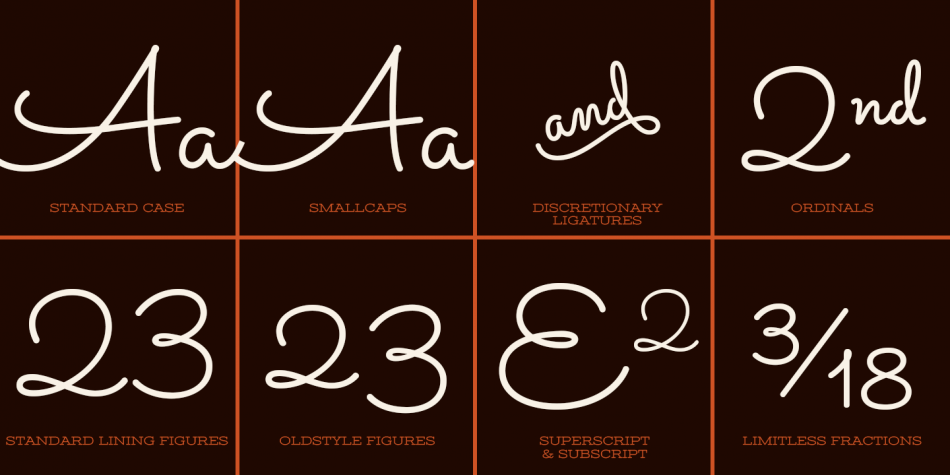 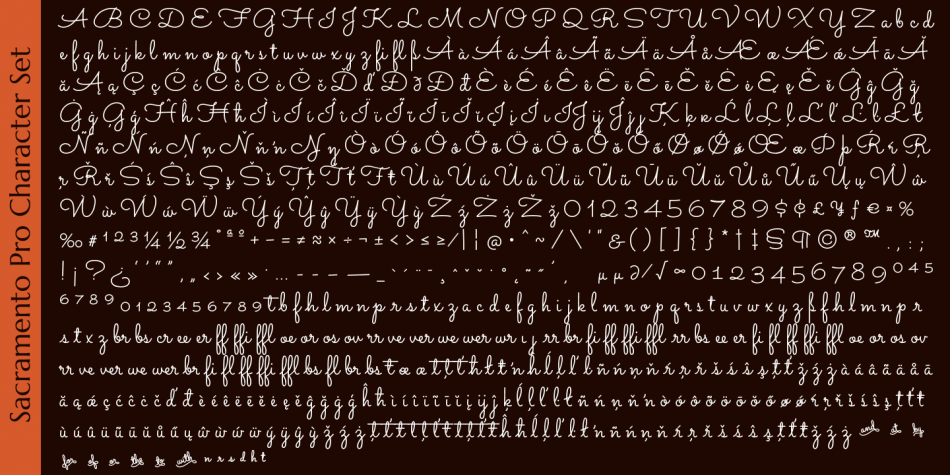 Designed by Brian J. Bonislawsky and Jim Lyles, Sacramento Pro is a script font family. This typeface has three styles and was published by Stiggy & Sands.

The Sacramento Pro family of typefaces was inspired by a monoline, semi-connected script from hand-lettering artist brochure work of the 1950’s and 1960’s. With its sophisticated upright stance, it balances on the line between formal and casual lettering styles, yet it has a commanding presence for headlines and titles. The Slim adds a fine pen-line style, while the Stout style expands the formal/casual dichotomy much further than the original weight.

Contextual Alternates for initial and final forms.
Stylistic Alternates for an alternate lowercase t.
Discretionary Ligatures* for catch words like “and”, “at”, “by”, “for”, “of”, “or”, “the”, “to”, and “with”.
Full set of Inferiors and Superiors for limitless fractions.
Proportional and Oldstyle figure sets.
NOTE: (Discretionary Ligatures is NOT included as part of the Stout style, due to the letterform weight)