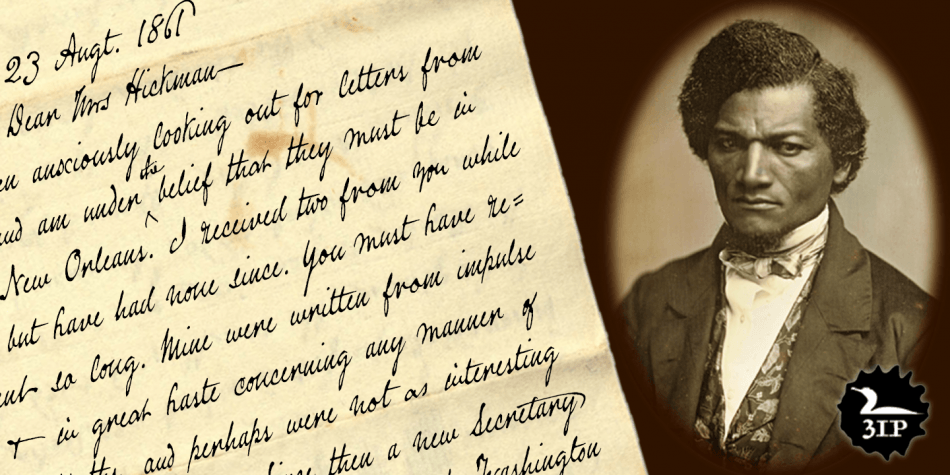 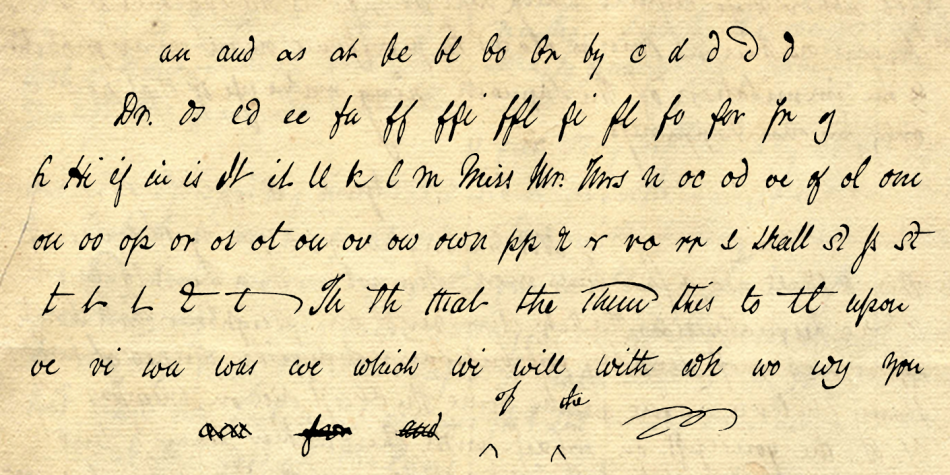 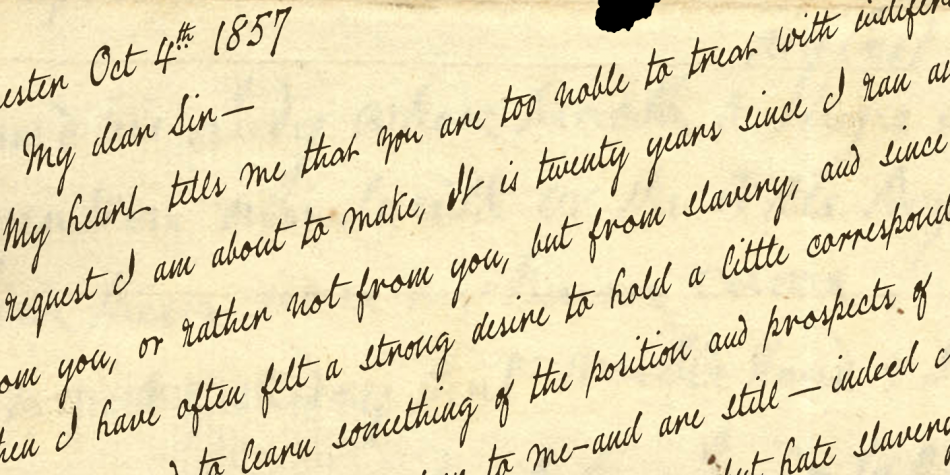 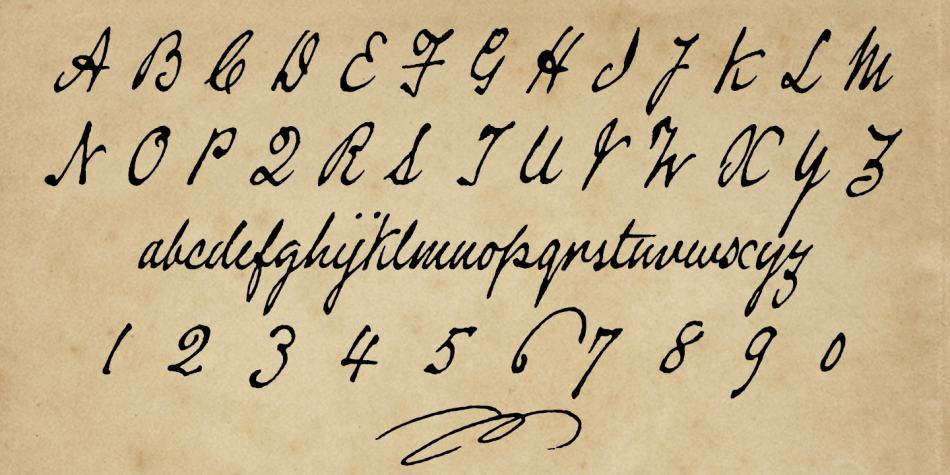 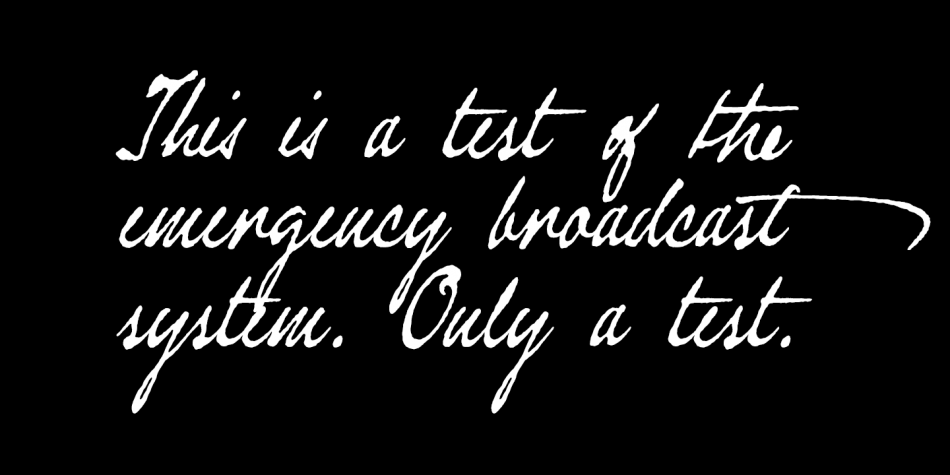 Douglass Pen is a historical and script font published by Three Islands Press.

Frederick Douglass was born in a slave shack in Talbot County, Maryland, in either 1817 (his guess) or 1818 (a date settled on later by historians). He went on to become a distinquished statesman, orator, and abolitionist leader known for his inspiring speeches and writings in support of social justice. Douglass also had fine penmanship: he wrote swiftly and boldly in a handsome, somewhat condensed cursive. Douglass Pen is modeled chiefly after one of his written speeches recounting John Brown’s raid on Harpers Ferry, Virginia, in 1859. OpenType features include scores of ligatures, alternative upper cases, ink blots, crossouts, and Centra/Eastern European alphabets—more than 800 glyphs in all.