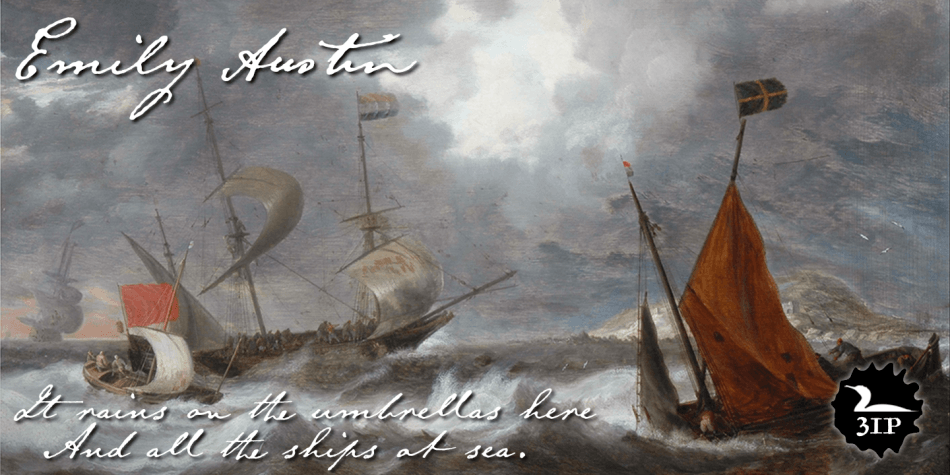 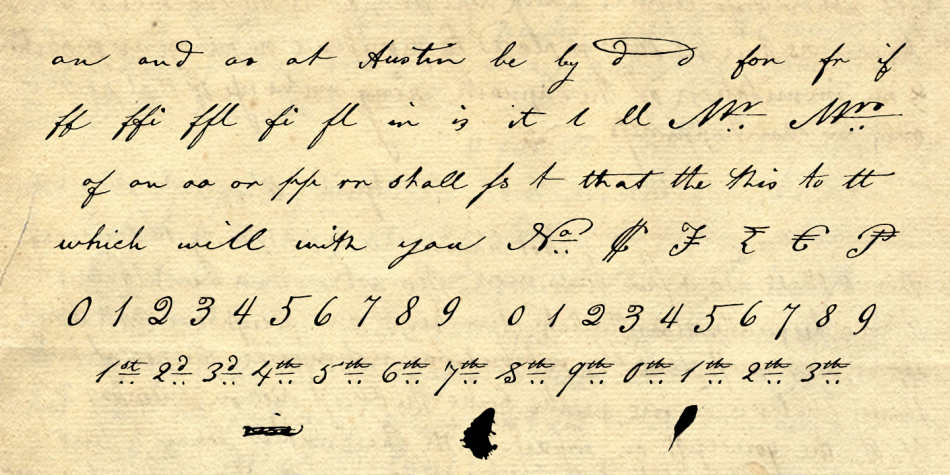 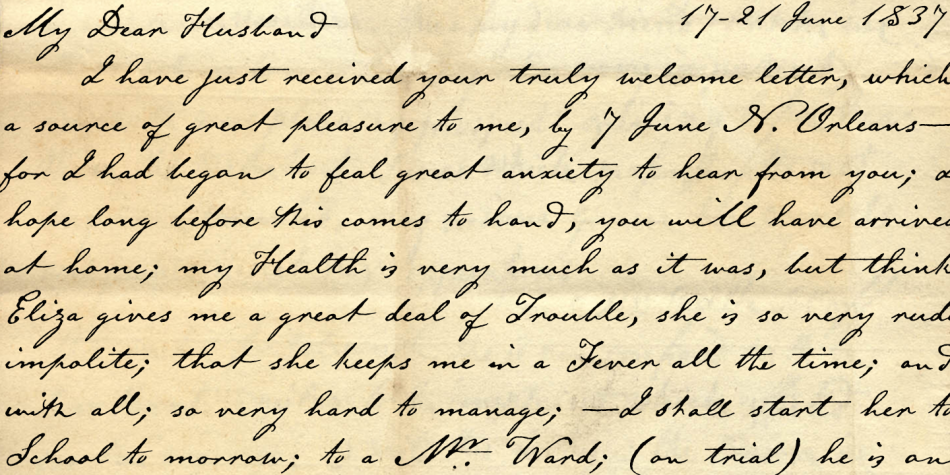 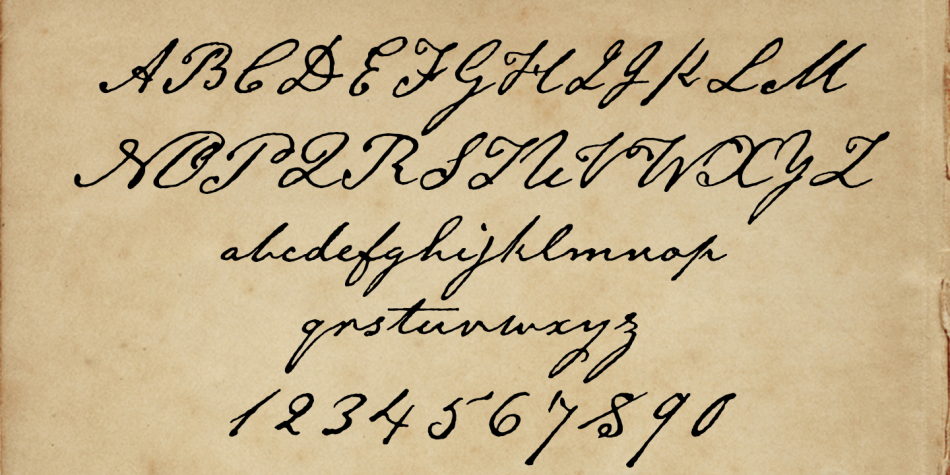 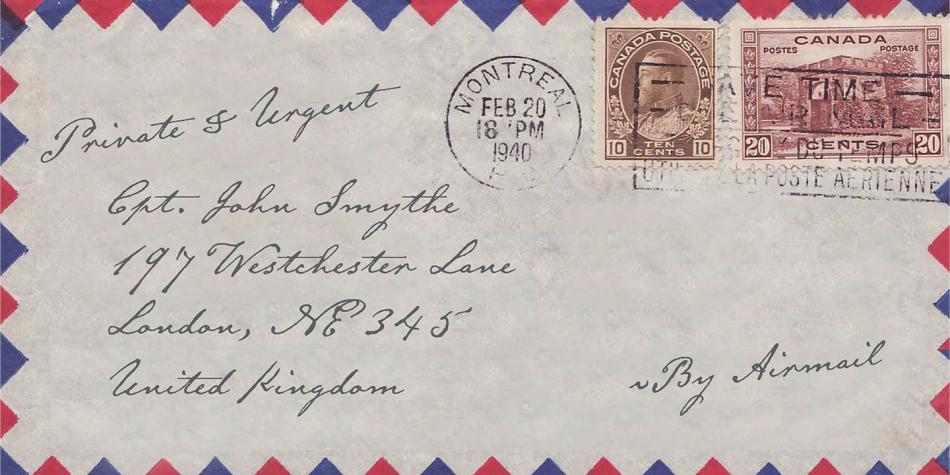 Emily Austin is a historical and script font published by Three Islands Press.

Emily Austin simulates the penmanship of Emily Margaret Austin (Bryan) Perry, an early Texas colonist along with her brother, Stephen F. Austin, for whom the state capital was named. Specimens were letters dating from 1837 until 1851, the year of her death at 56. Emily was an indomitable woman who traveled a lot and wrote many a letter home to her husband—each showing a distinctively compact, legible hand. Her Texas descendants still celebrate her birthday each June. The challenge for me in designing this font: resisting the temptation to read and re-read Emily’s bossy directives and urgent appeals, all packed tightly together on a page. OpenType features include standard and discretionary ligatures, true fractions, lining and tabular figures, and support for Central and Eastern European languages.