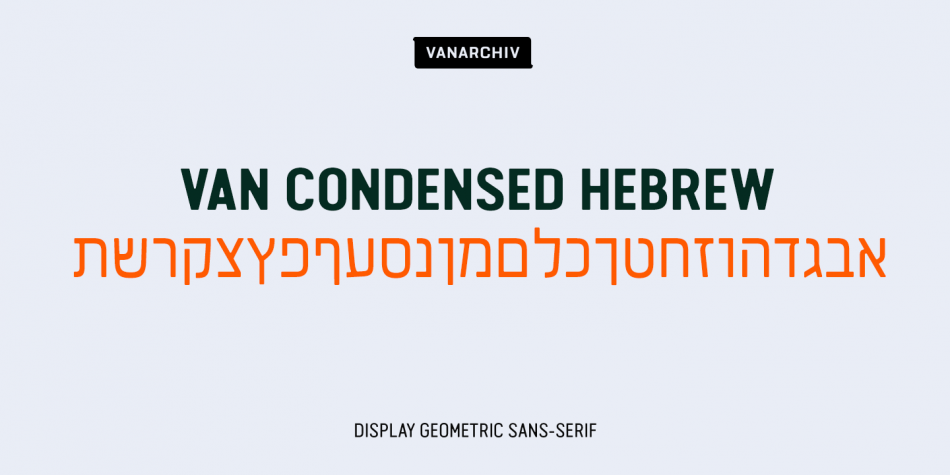 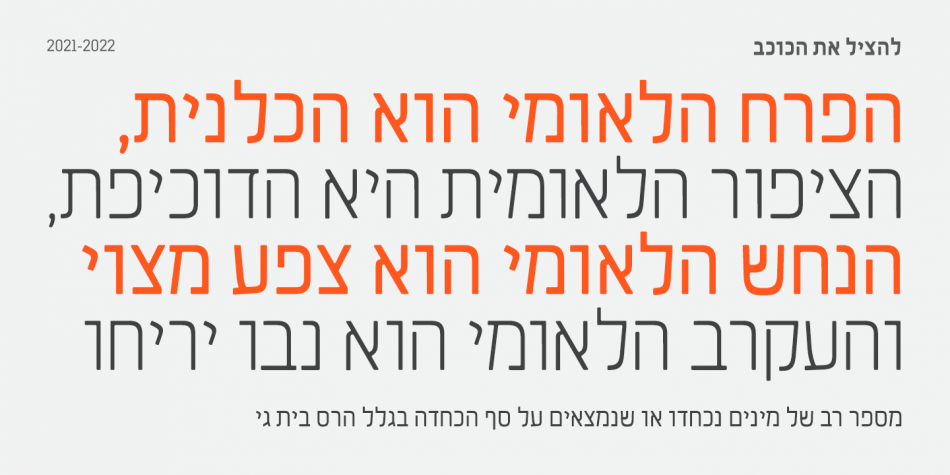 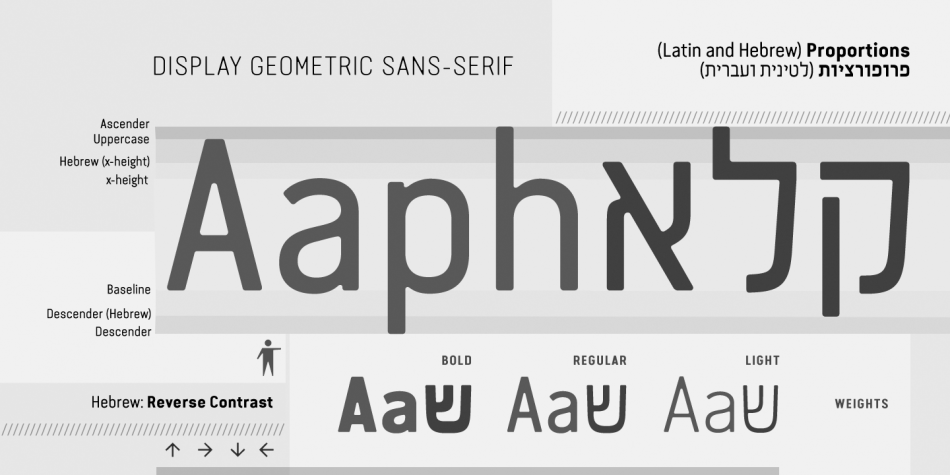 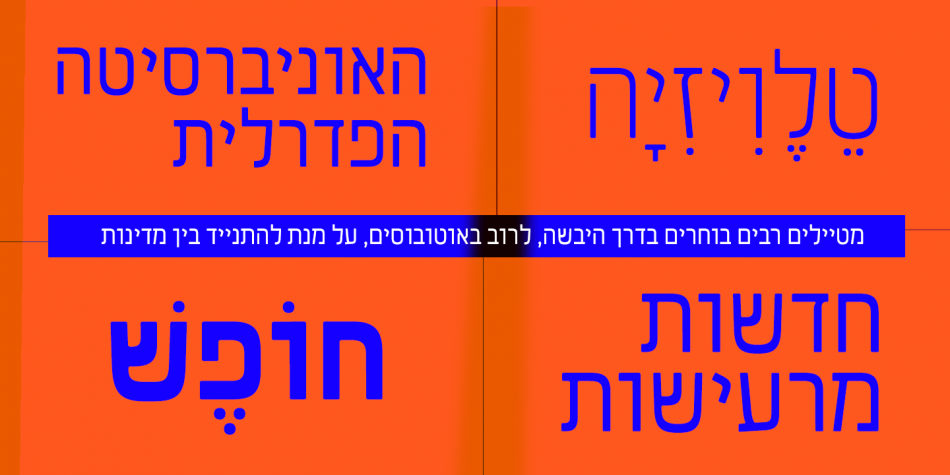 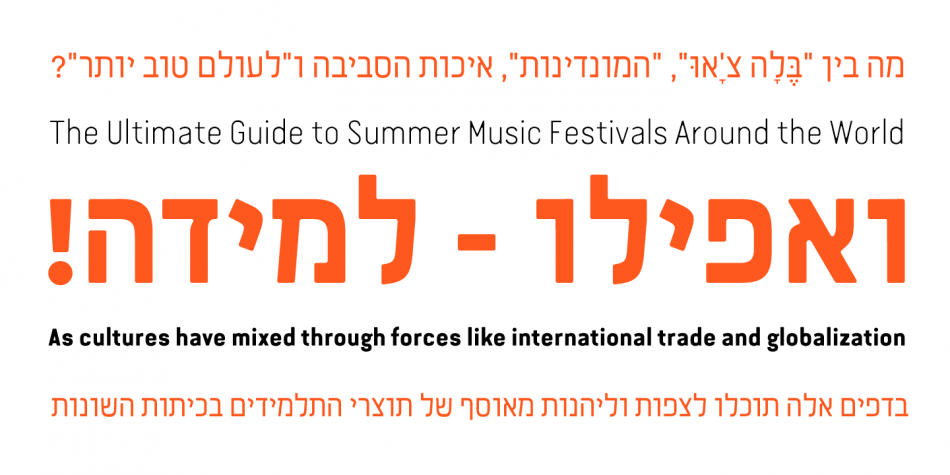 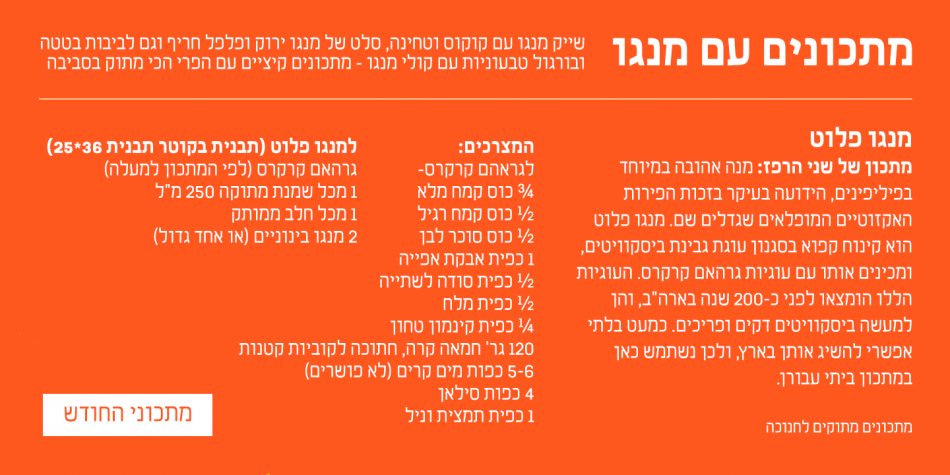 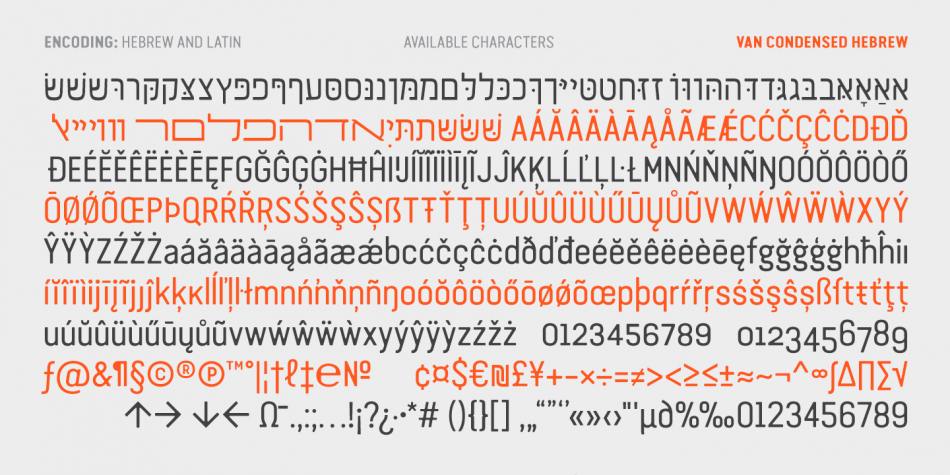 Designed by Ricardo Santos, Van Condensed Hebrew is a sans serif font family. This typeface has three styles and was published by Vanarchiv.

The original version from this display sans-serif typeface was Van Condensed, published during 2004 (Latin, Greek and Cyrillic). Van Condensed Hebrew was the last script updated, where the Hebrew characters follow the same design approach from the Latin characters (geometric structure, round corners). The only difference between the Latin and Hebrew characters is the contrast, Hebrew letterforms contain reverse contrast.