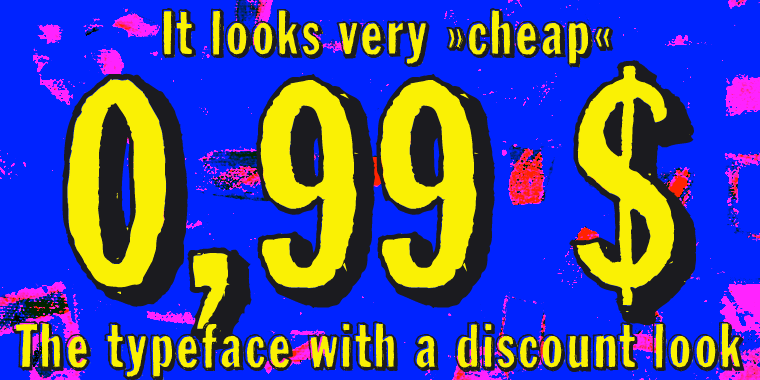 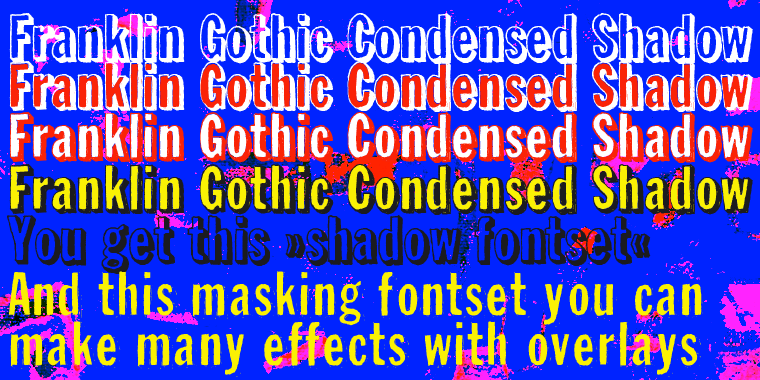 FranklinGothicHandDemi is part of a series of hand-drawn fonts from way back in time – before computers changed the way we worked.

When I was in advertising – before computers – a very time consuming part of my daily work was sketching headlines. I used to be able to sketch headlines in Franklin Gothic, Times, Futura, Helvetica and several scripts.
We had a kind of huge inverted camera – which we called Lucy. We projected the alphabet onto a sheet of transparent paper, outlined the letters with a fineliner and then filled them in. It was very tedious work, but the resulting headline had its own charm and we had a permanent race going on who was best and fastest. I won most of the time! They used to call me the fastest “Magic Marker” this side of the Atlantic.

Your sentimental type designer from the past Gert Wiescher