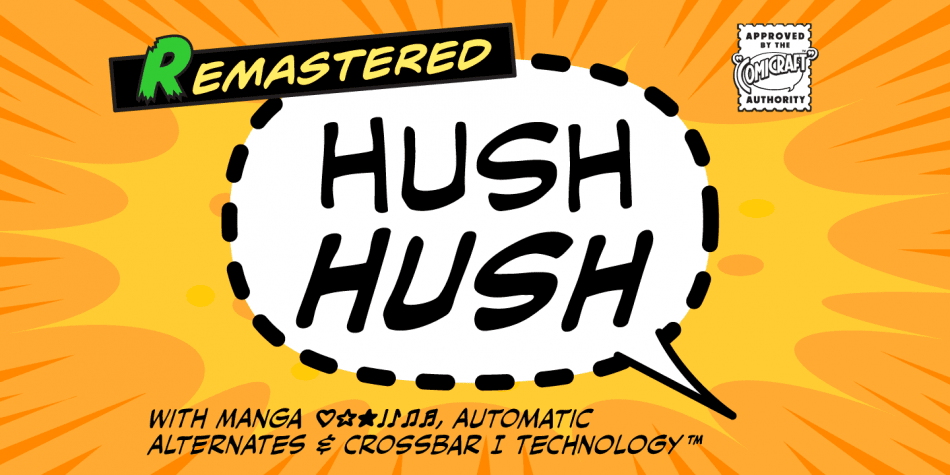 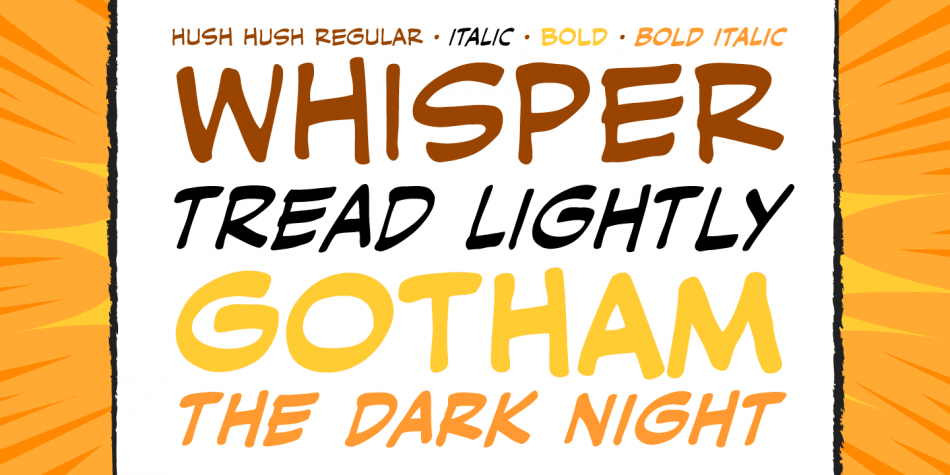 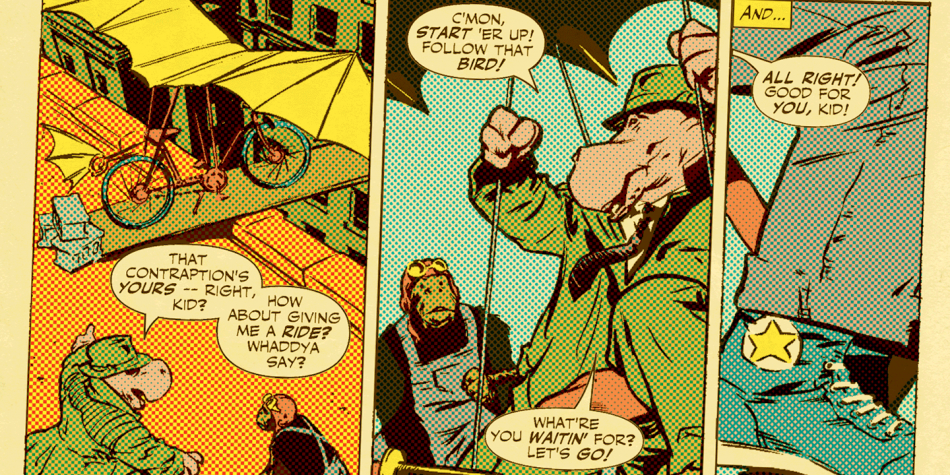 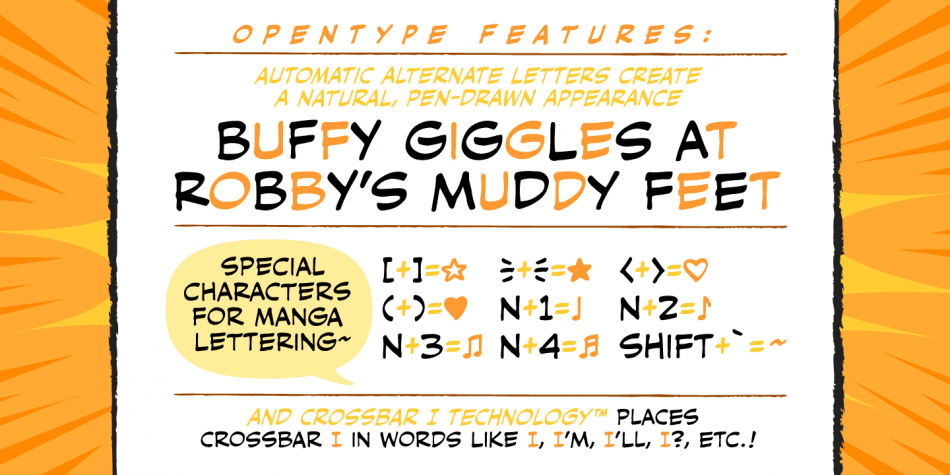 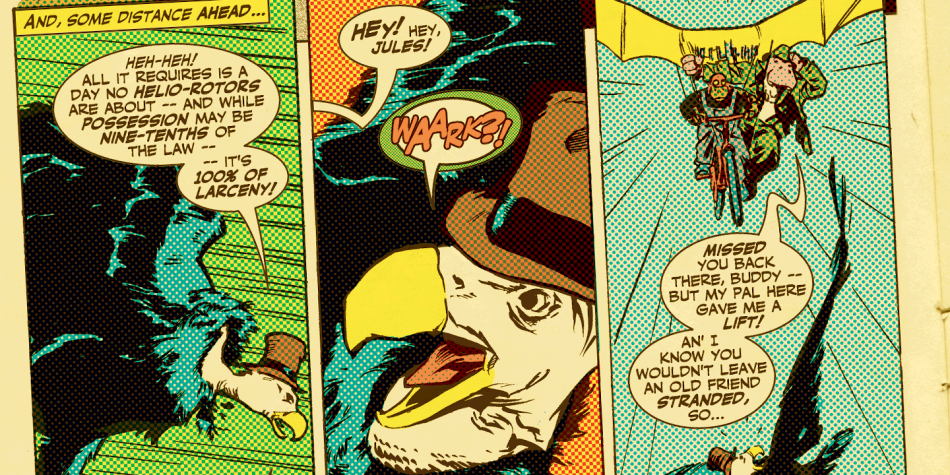 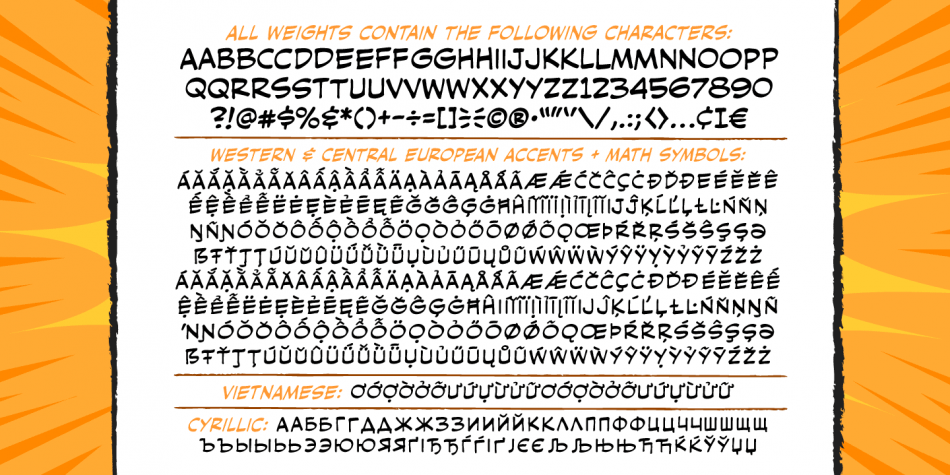 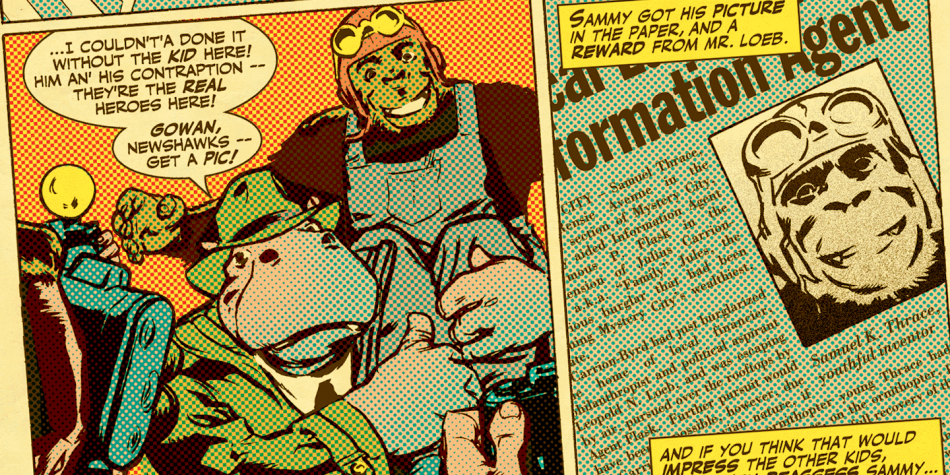 Designed by John Roshell and Richard Starkings, Hush Hush is a comic font family. This typeface has four styles and was published by Comicraft.

If you thought you heard someone callin’ your name just now, you might have caught the firm but soft spoken tones of Comicraft’s classy balloon lettering font, HushHush.

Created in the style of the newspaper strips of the 30s and 40s, HushHush captures the slick movements of the skilled hand letterers of that era. Gracing the pages of Jeph Loeb and Jim Lee’s chart-topping BATMAN storyline—which by a staggering coincidence was also called “Hush”—these characters have brought to life the words of Two Face, The Joker, Scarecrow, Catwoman, Batman and Robin—from every whisper to every scream.