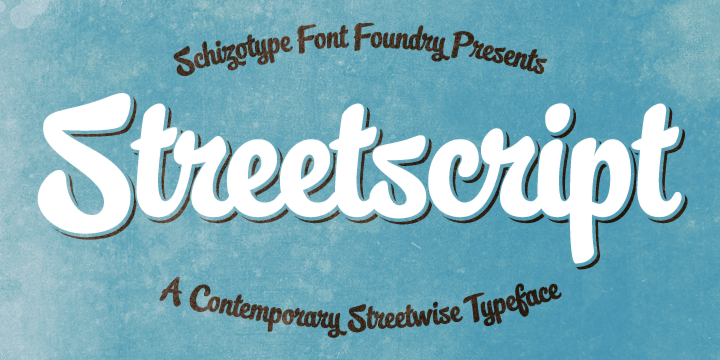 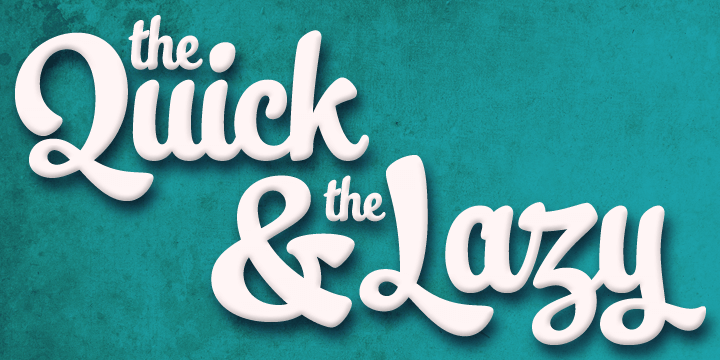 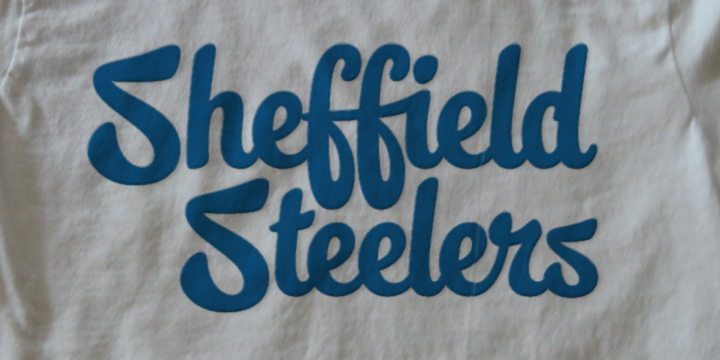 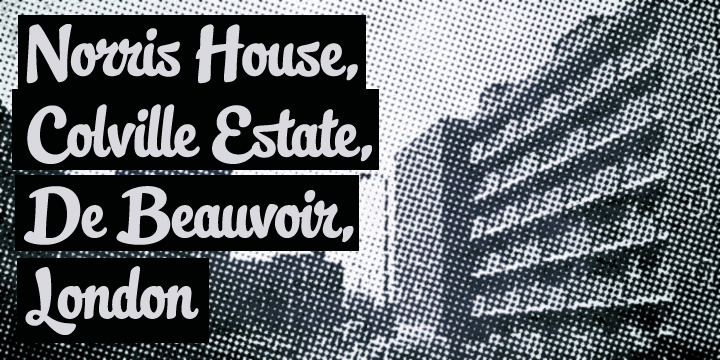 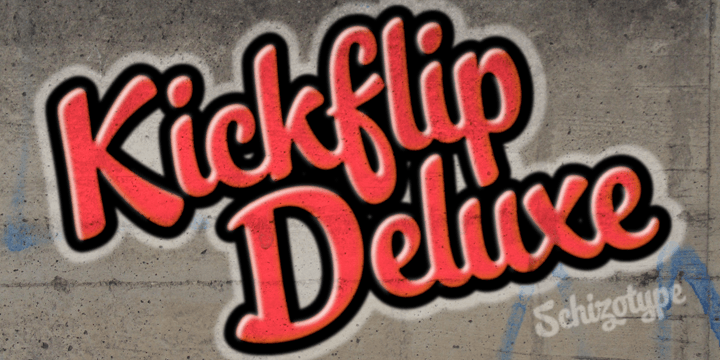 Streetscript is a brush script font published by Schizotype Fonts.

Streetscript is a contemporary upright(ish) script with a modern, streetwise edge. It contains a wealth of OpenType goodies and is equipped with enough language support to cover most Latin-based languages.

Latin Extended A is fully covered (except for long s - sorry Medieval people!).

OpenType features include Stylistic Alternates, ligatures, swashes (for g, j, y and z), an underline function (enabled either through SS02 or Contextual Alternates), Oldstyle figures, Localised forms (Polish, Dutch, Moldovan and Romanian), and ‘non-script’ r and z, enabled using SS01.
Over 500 glyphs make up this display font, which is versatile enough to be used for all manner of applications, from T-shirts to logos to websites and beyond. Like most scripts, all-caps settings are not recommended but there is ample kerning to make this possible if you really have to.