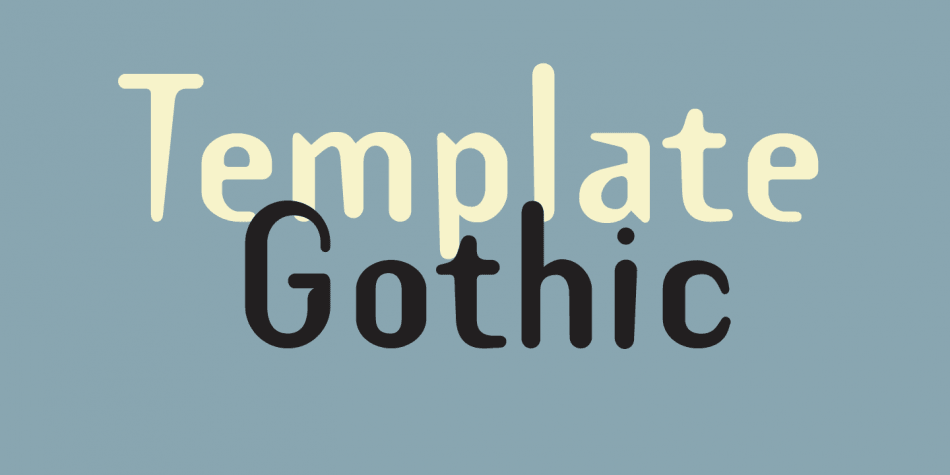 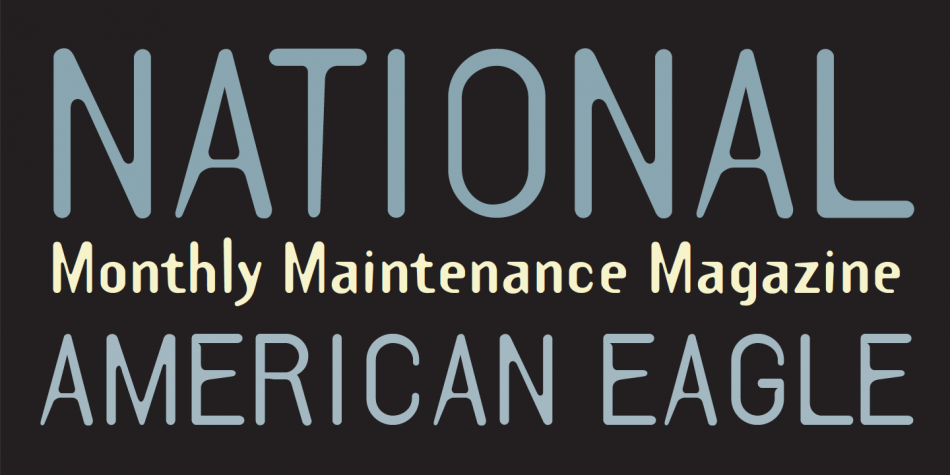 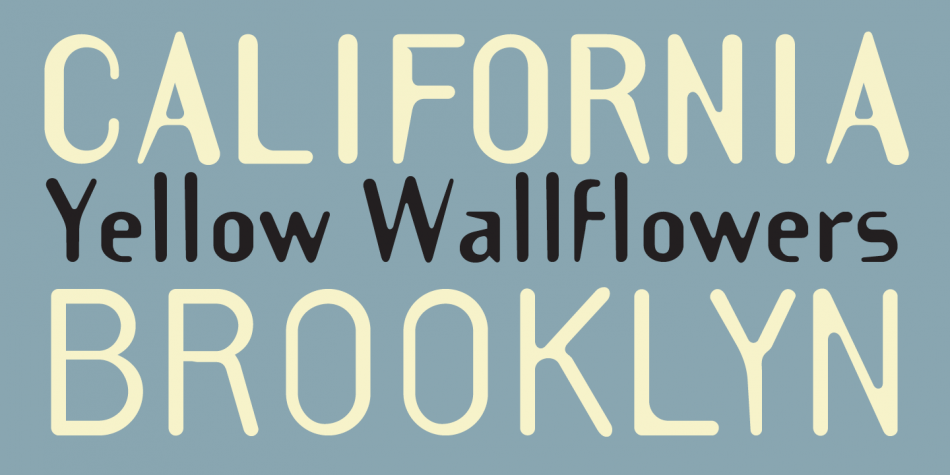 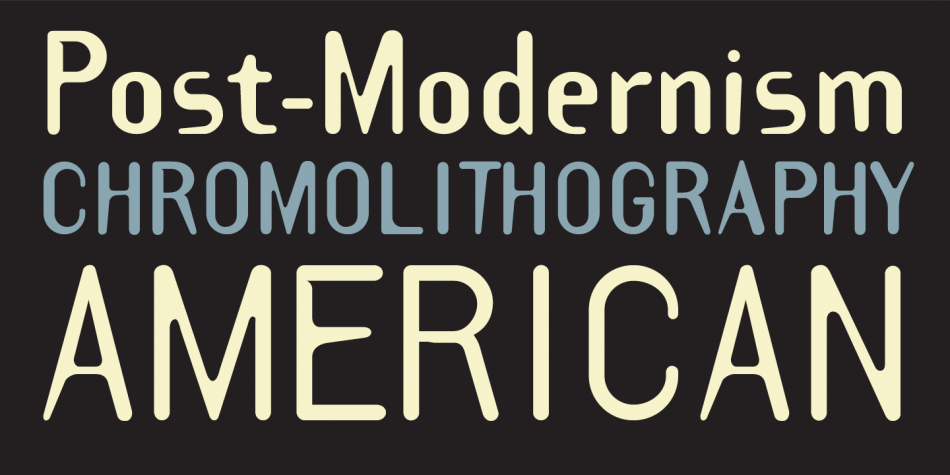 Designed by Barry Deck, Template Gothic is a display sans font family. This typeface has two styles and was published by Emigre.

Template Gothic is an important milestone in the history of digital fonts due to its popularity but also because of the designer’s unique voice and the vernacular source he used as inspiration — a sign posted in his neighborhood laundromat.

Template Gothic was ubiquitous by the end of the 1990s, representing the aesthetic of imperfection beloved by certain designers during the post-modern era. Deck, like other type designers of the time, spoke of his desire to abandon the perfection of modernist letter forms: “I was inspired to design a face that looked as if it had suffered the distortive ravages of photo mechanical reproduction.” His typeface reflects “more truly the imperfect language of an imperfect world, inhabited by imperfect beings.”

In 2011 Template Gothic was one of 23 digital typefaces included in the permanent architecture and design collection of the Museum of Modern Art in New York.