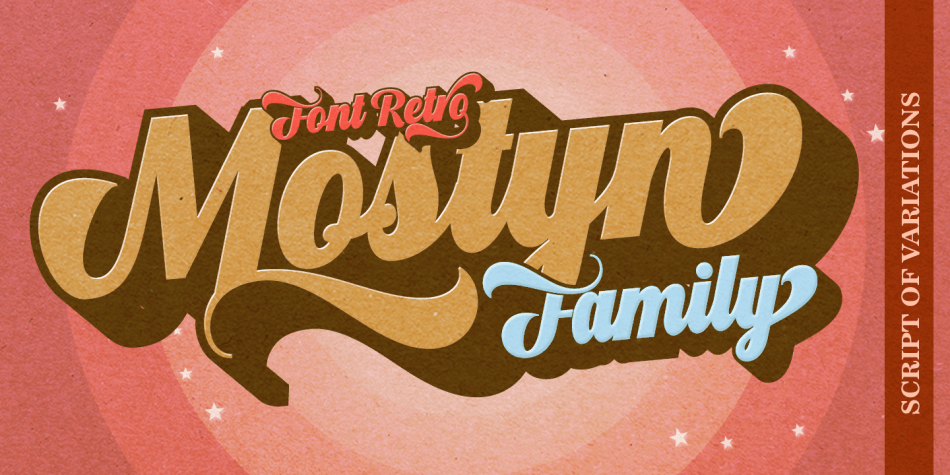 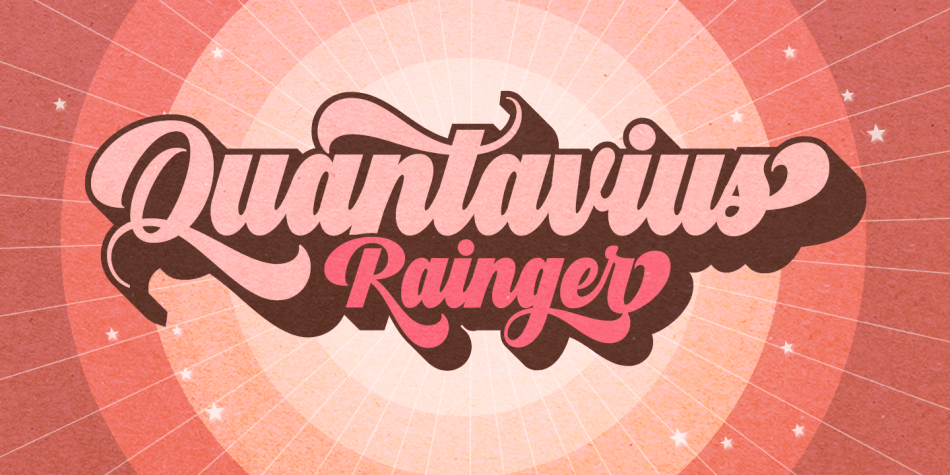 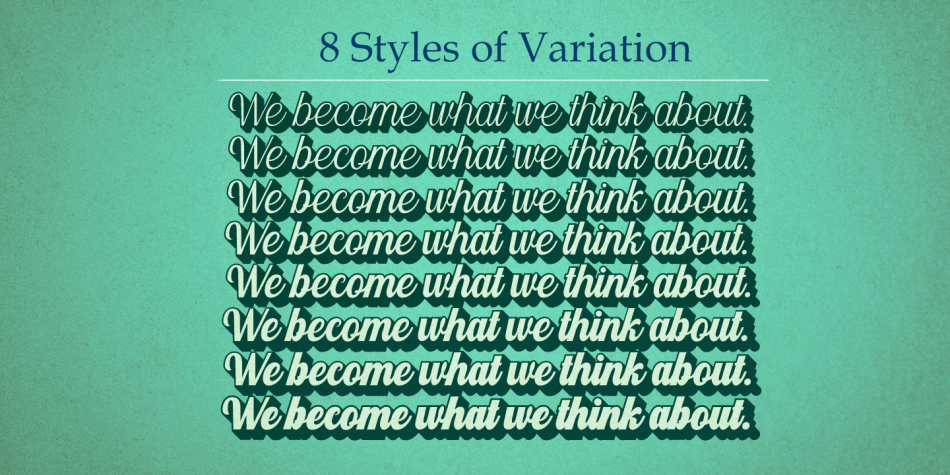 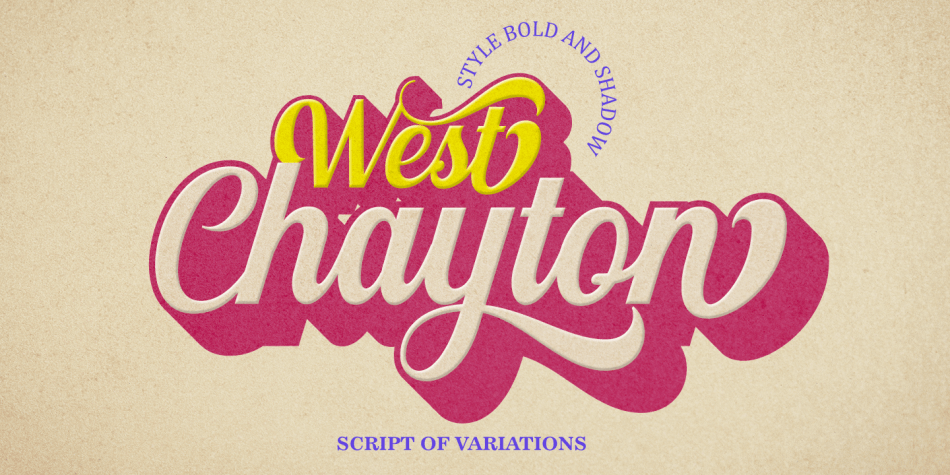 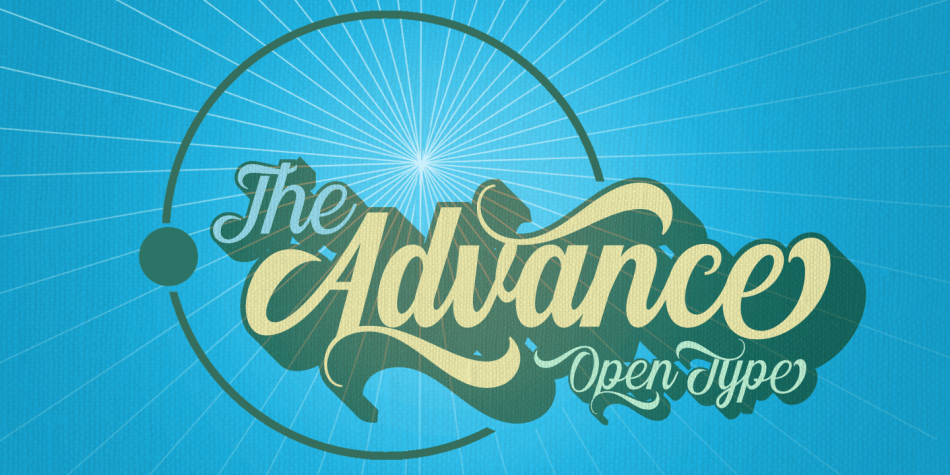 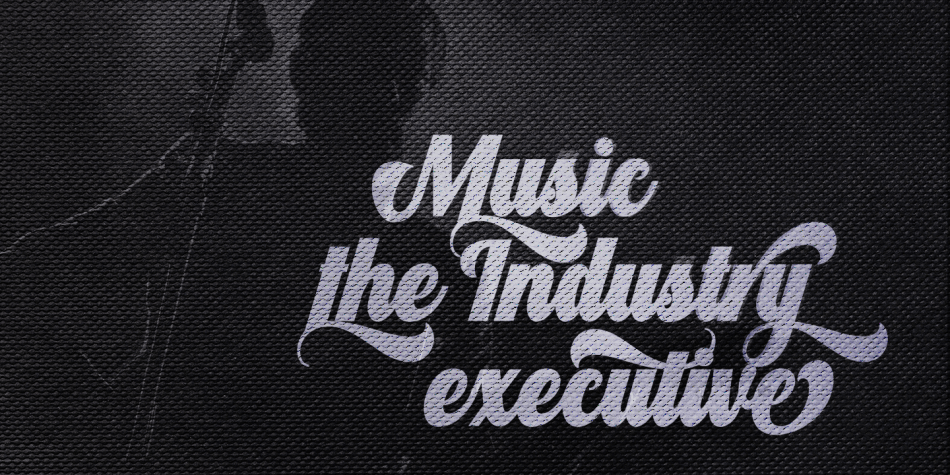 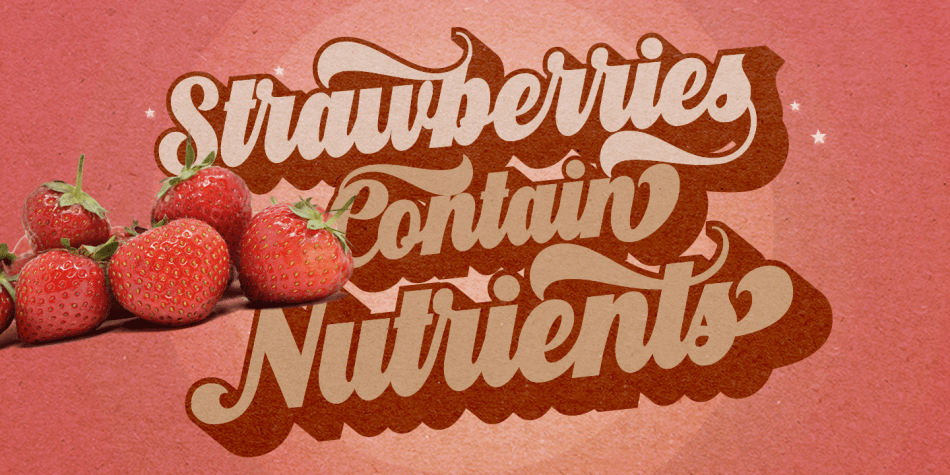 Designed by Roiyani Teungku, Mostyn is a brush script and script font family. This typeface has sixteen styles and was published by Groens.

Bentley Variantions works great in any branding, logos, magazines, films. The different weights give you a full range of whole hosts of applications, while the outlined fonts give a real modern feel to any project.