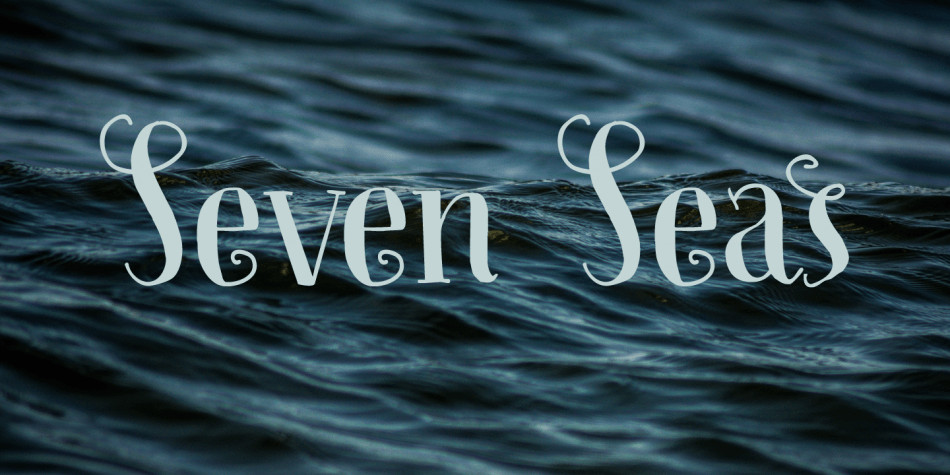 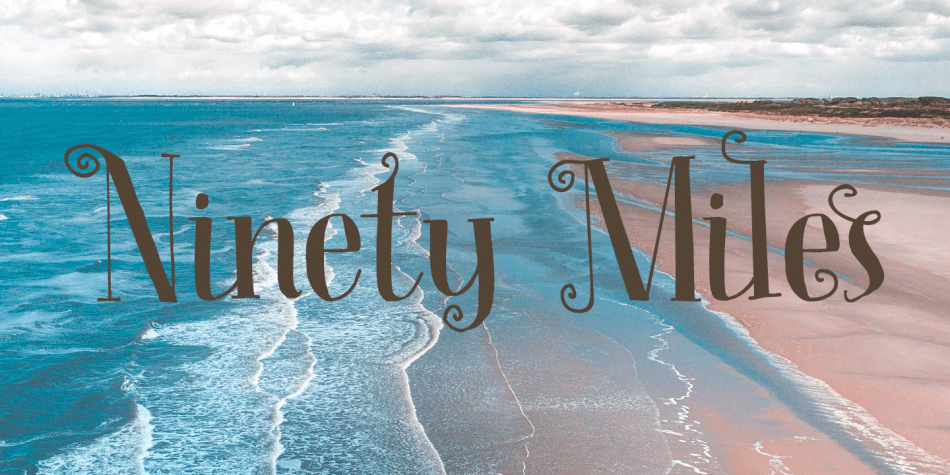 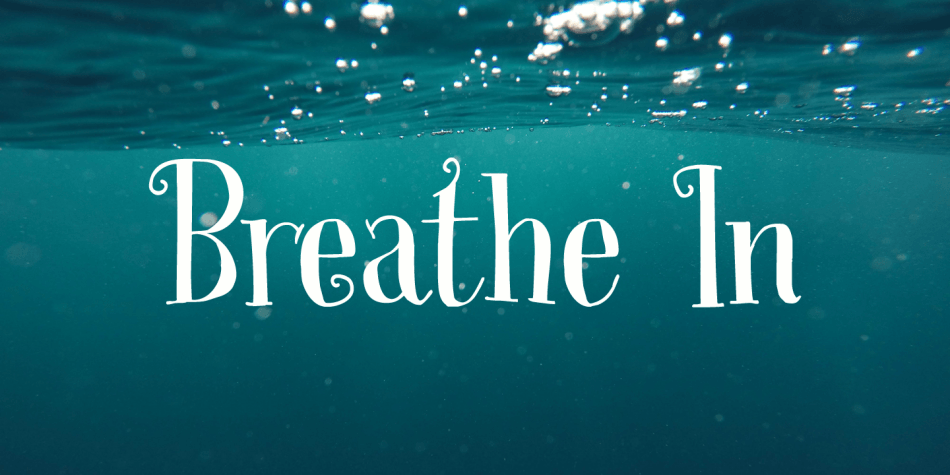 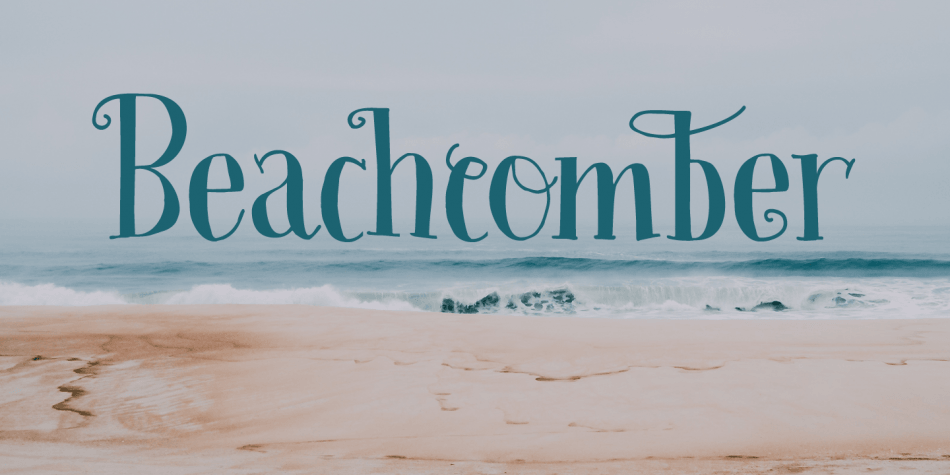 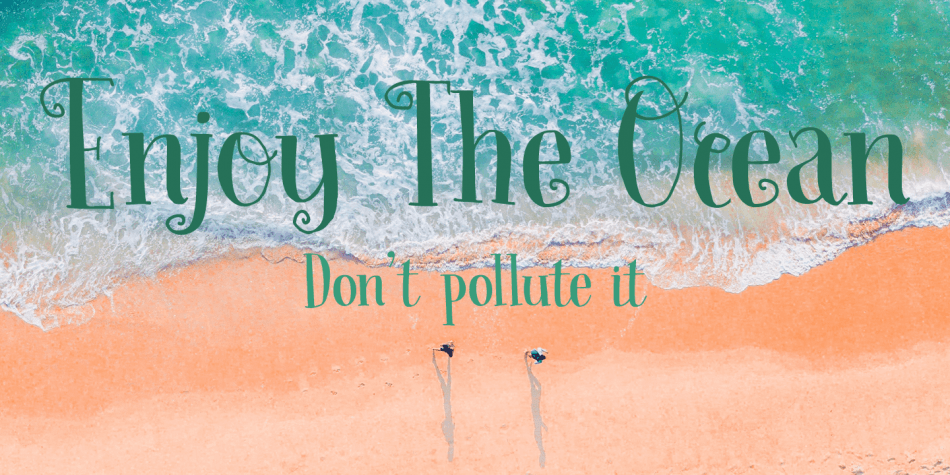 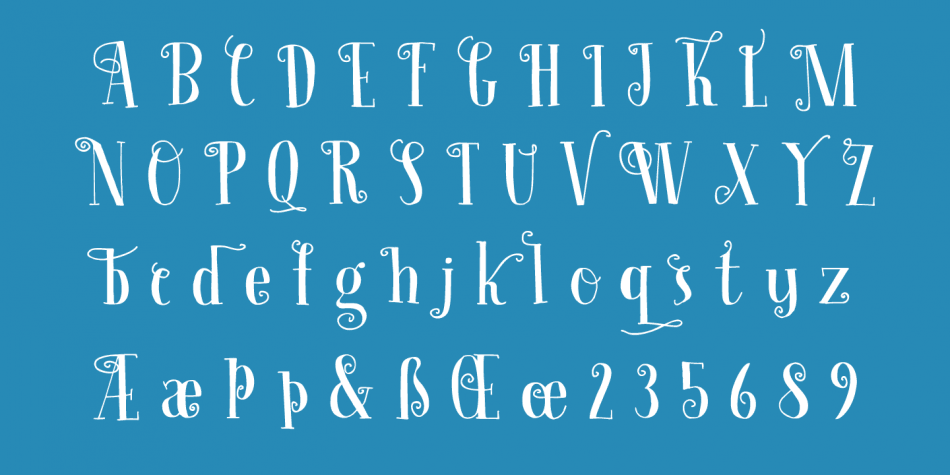 Designed by David Kerkhoff, Seven Seas is a hand drawn font family. This typeface has two styles and was published by Hanoded.

Some time ago, my son asked me to name all Seven Seas. I had to think for a bit, because I can think of more than 7 seas (the North Sea, the Caspian Sea, the South China Sea, the Sea Of Okhotsk, etc.), but apparently these are not part of the BIG Seven. It turns out that even oceans count as ‘seas’.
Long story short, I created a font, had to think of my son’s question and named the font Seven Seas.

Seven Seas is a hand made serif that comes with swashed alternatives for a lot of glyphs.