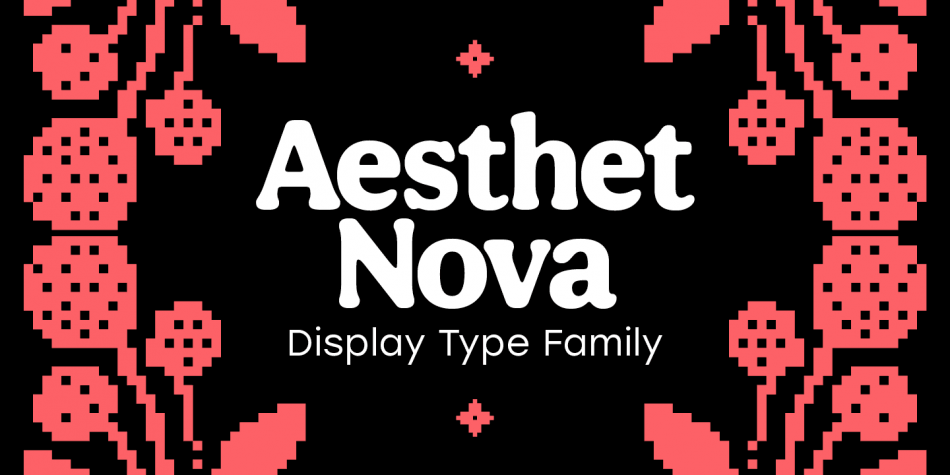 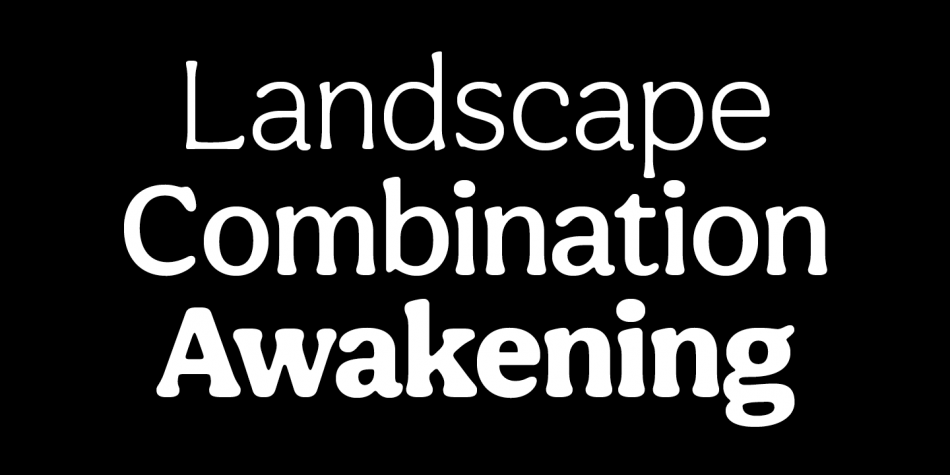 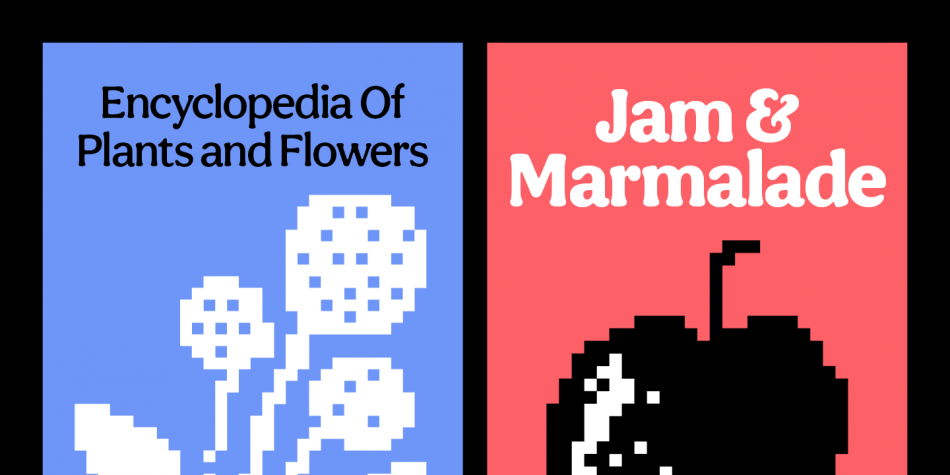 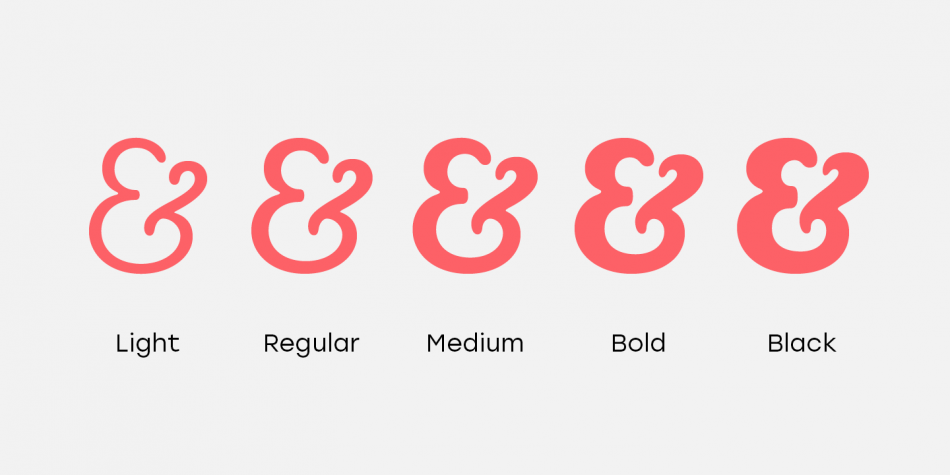 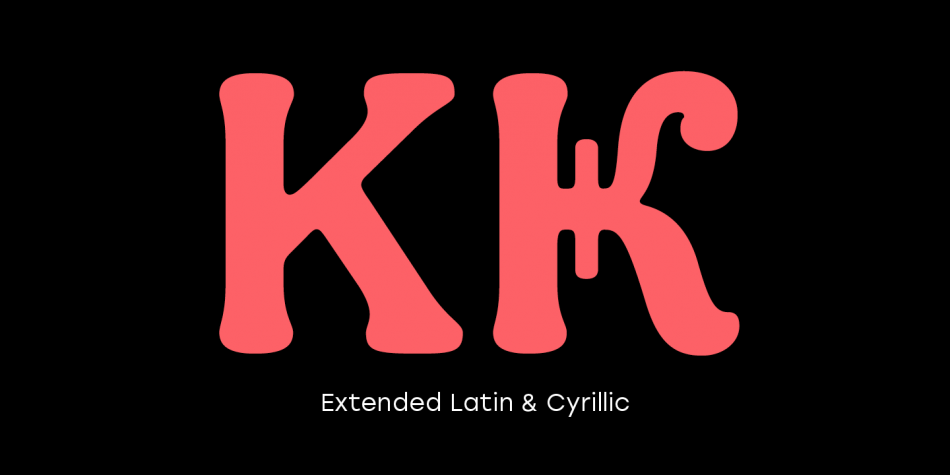 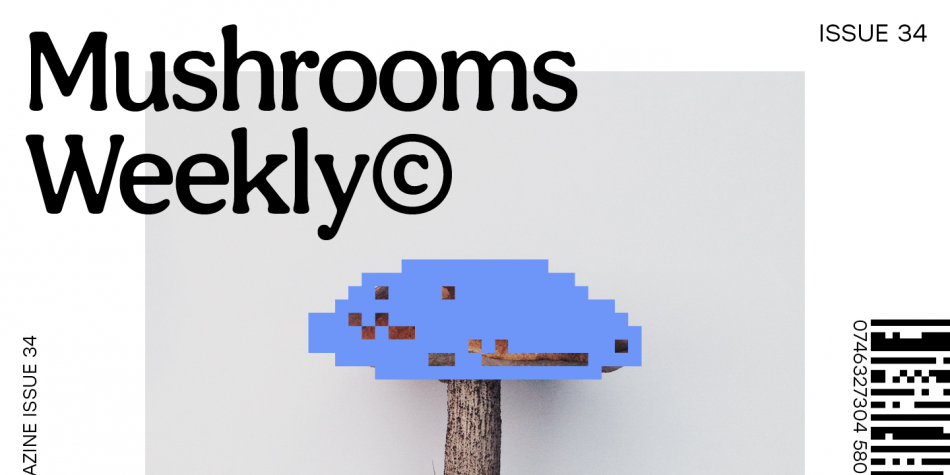 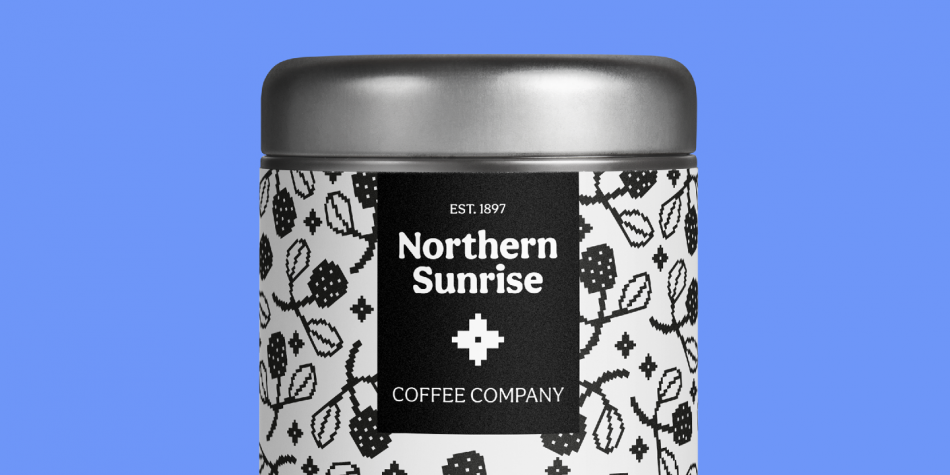 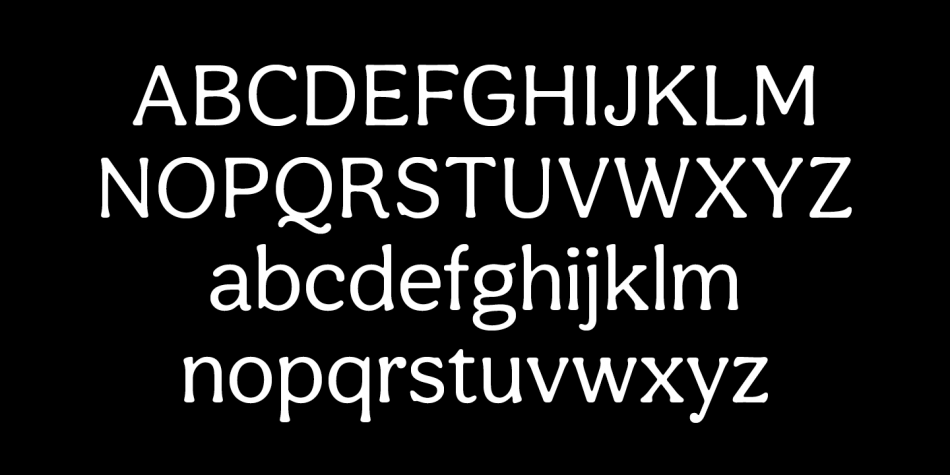 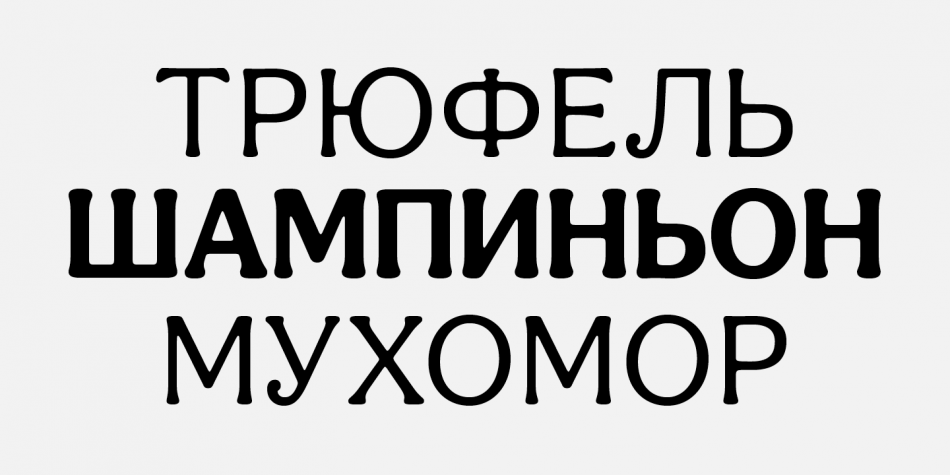 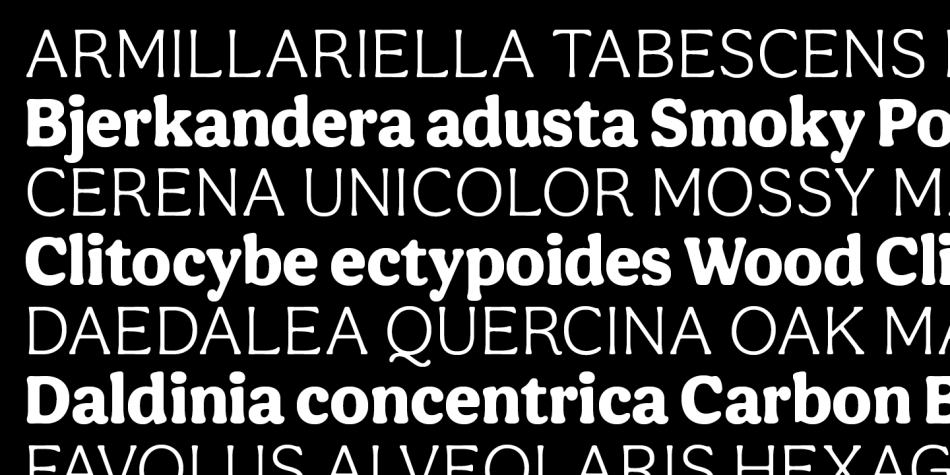 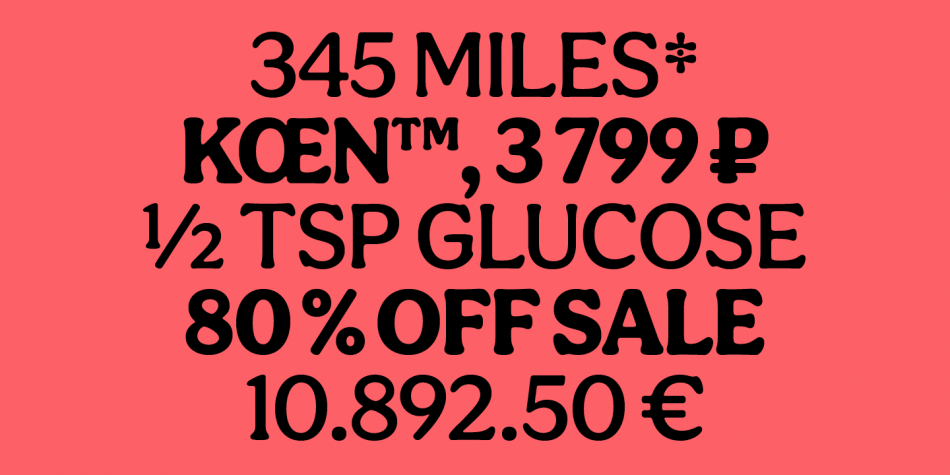 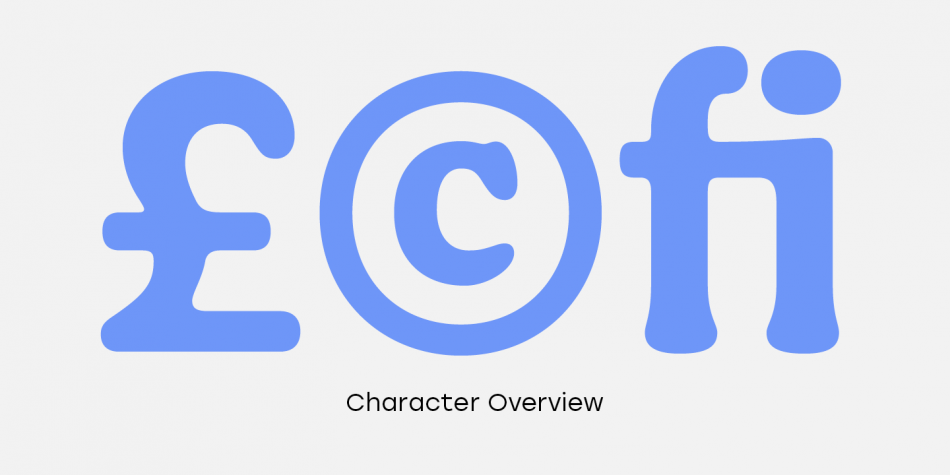 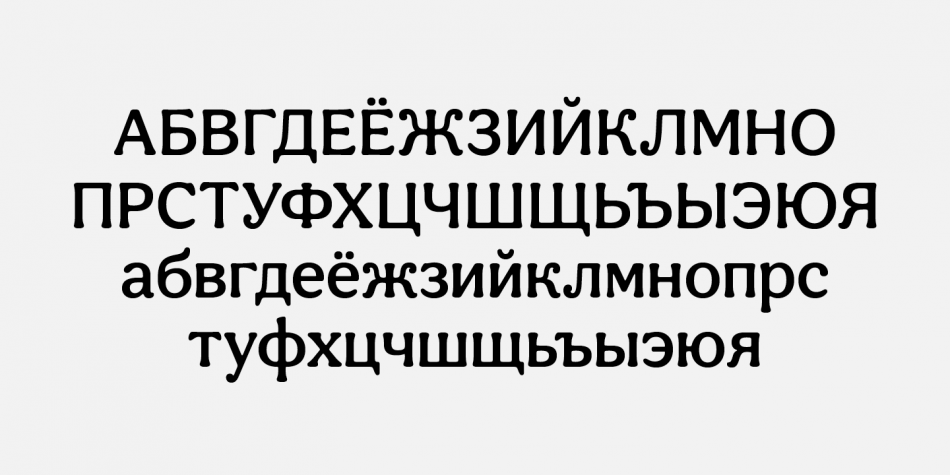 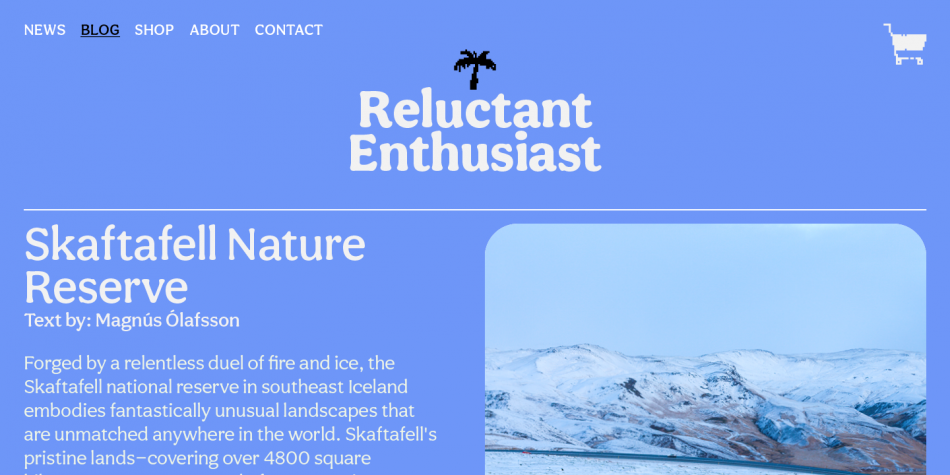 Designed by Mariya V. Pigoulevskaya, Aesthet Nova is a display serif and serif font family. This typeface has five styles and was published by The Northern Block.

A five font family. This contains every font in the Aesthet Nova Family.

Aesthet Nova is a display type family. Released initially as Aesthet in 2015, it had a significant makeover. Inspired by the 70’s personality, Aesthet Nova remains true to its original “back to nature” roots. It is a smooth talker with a larger than life personality. Equipped with an extended Cyrillic character set, it features rounded serifs, ball terminals and soft corners.
Details include five weights and over 680 characters. Opentype features include inferiors, superiors, fractions and ligatures.