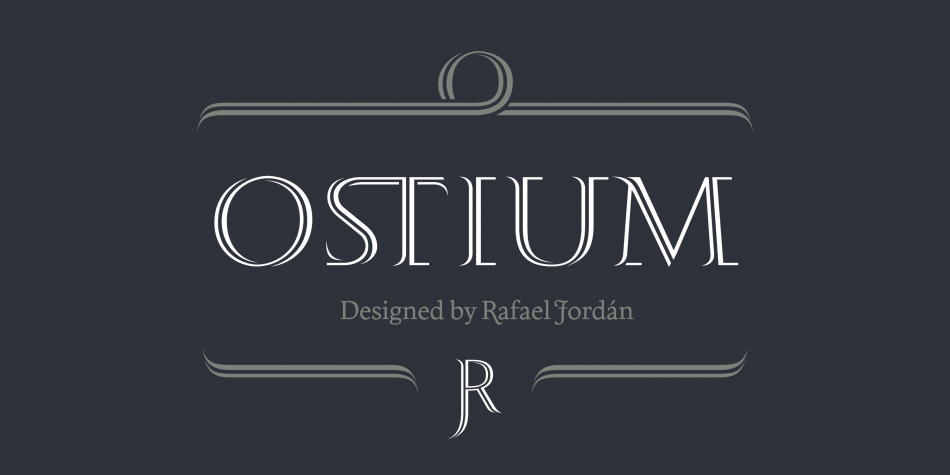 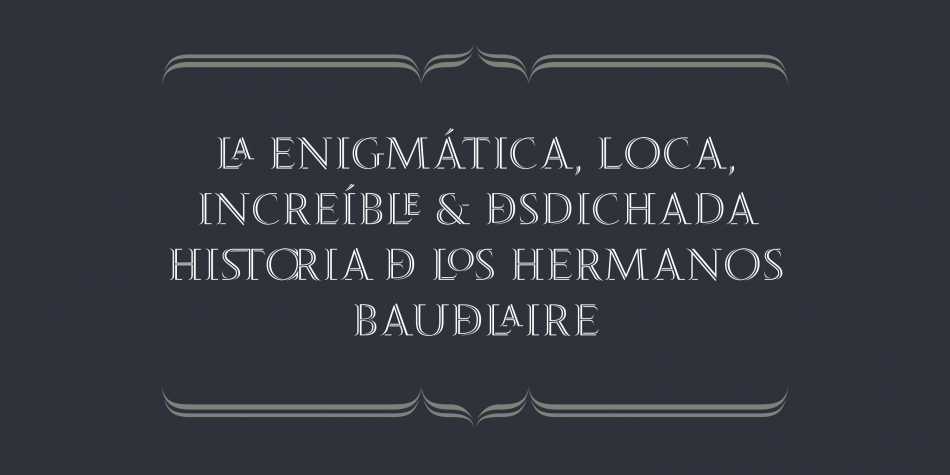 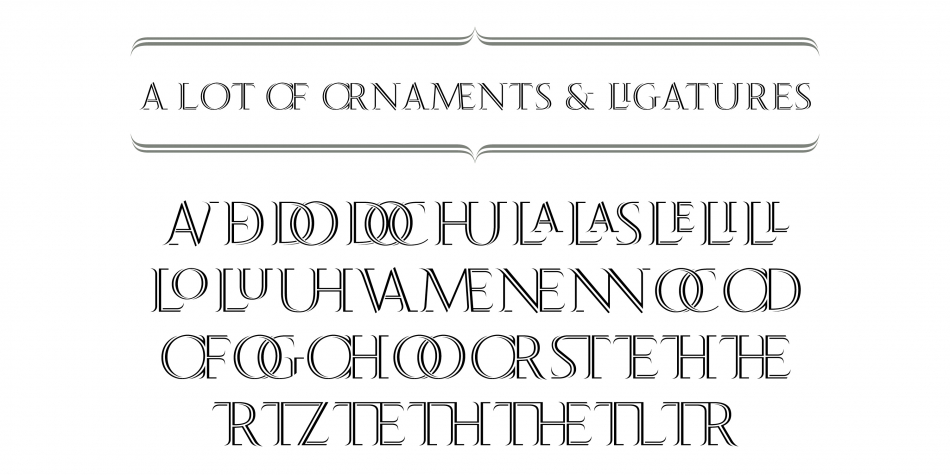 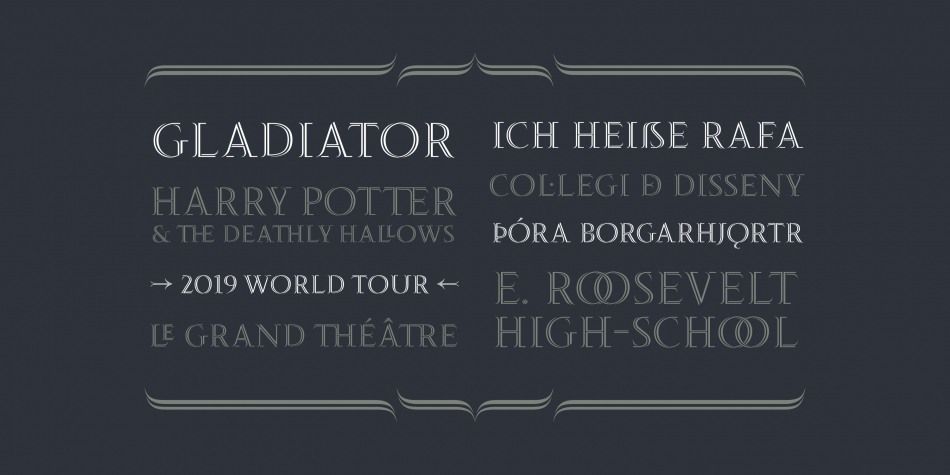 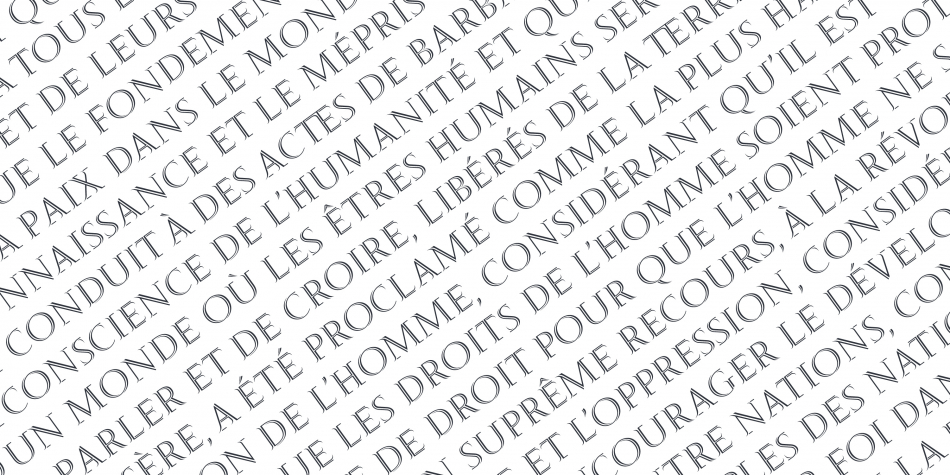 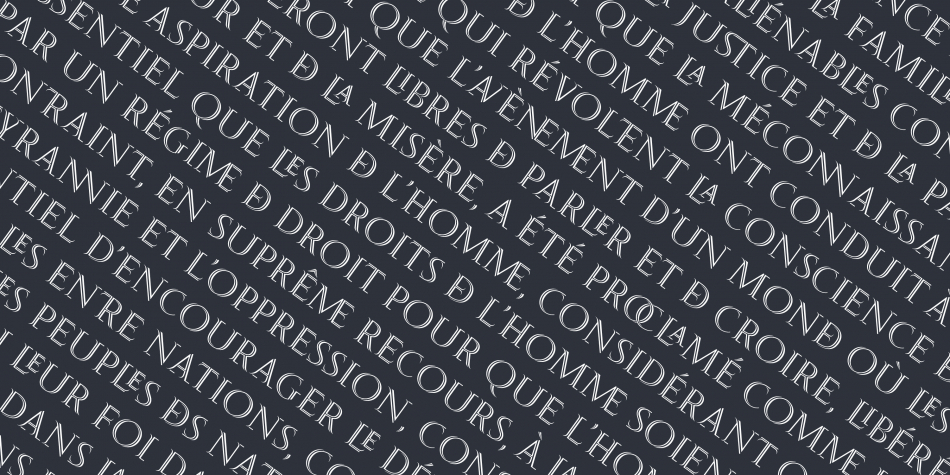 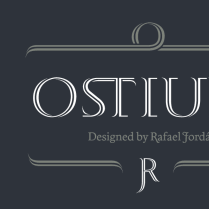 Ostium is a unicase font with proportions close to classical Romans. An almost modular construction, exaggerated asymmetrical serifs and a stencil appearance by the amount of open forms that prevail in its anatomy and inspire its name: Ostium, from Latin, means “opening”.

It was born in December 2018 just with the intention of designing a Christmas greeting for different social media. Based on a couple of sketched letters, a first version of the upper case was quickly drawn. Despite the initial intention with which this system was conceived, just a few hours after launching the greeting, the set of characters had grown.

Ostium has support for a large number of languages in the Latin alphabet, as well as a collection of ornaments and ligatures that reinforce its expressiveness.