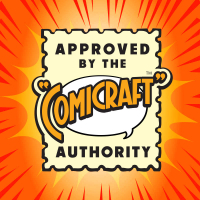 The World's Greatest Comic Book Fonts! In 1992, the Dynamic Duo of Richard Starkings and John Roshell, and their Fearless Fleet of Font Finaglers, began providing unique design and fine lettering to the comic book, TV and video game industries, and have become known for pioneering the use of the computer in the art of comic book lettering. Trapped in a world they never made, Comicraft's Fearless Fonts will come to the rescue in the nick of time! 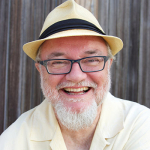 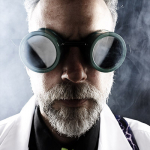